The Arsenal defensive midfielder was outstanding as he marshalled the middle of the park in the Gunners' crucial 1-0 win at Old Trafford. 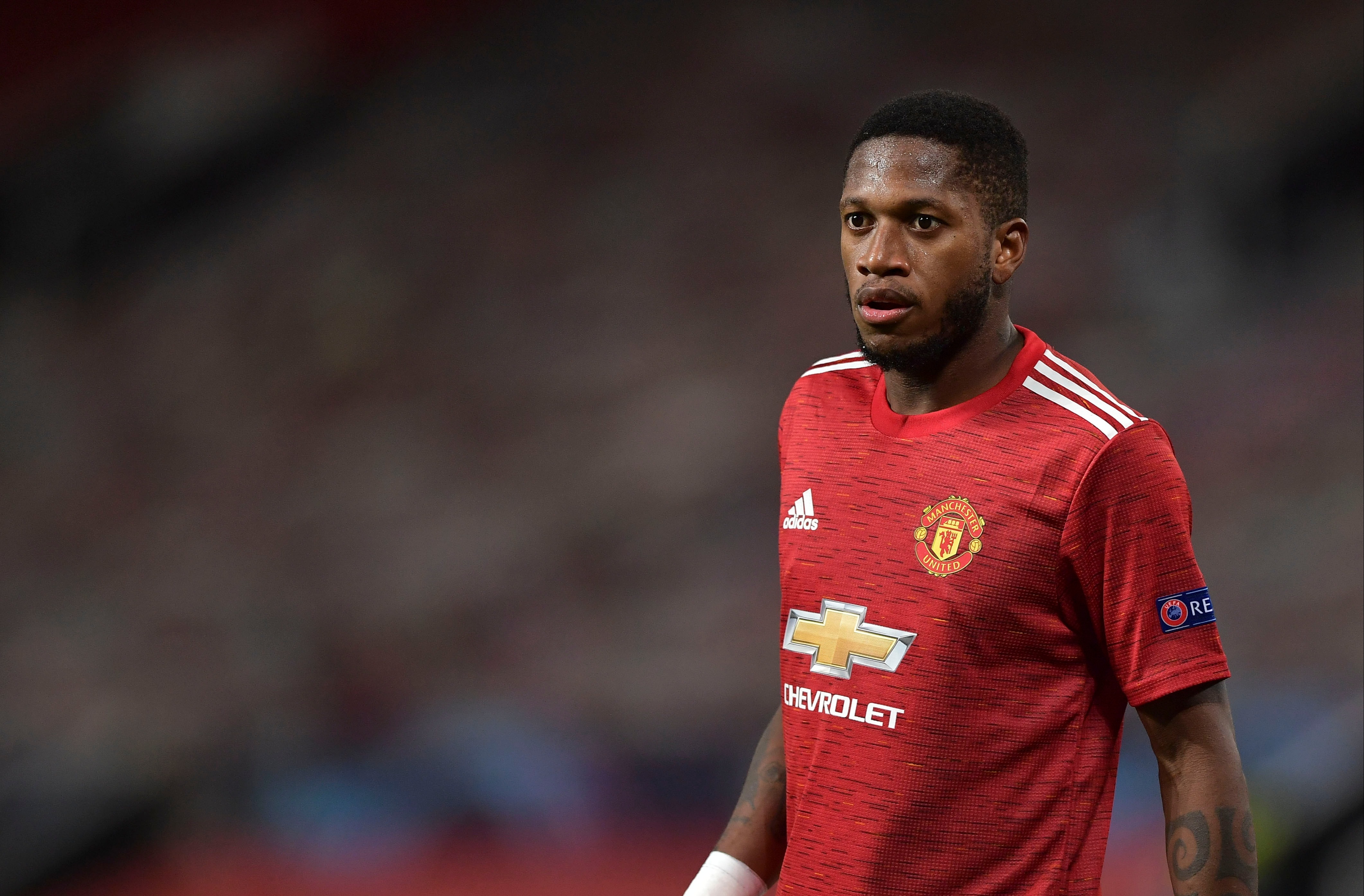 A sloppy foul from Paul Pogba on Hector Bellerin allowed Pierre-Emerick Aubameyang to score from the spot.

And although the French ensured yet another disappointing afternoon, it was Fred and McTominay who received the brunt of Scholes' criticism.

Speaking after the game, he told Sky Sports: "It’s as poor as I’ve seen Manchester United at Old Trafford to be honest with you.

"You have to give Arsenal credit, they were very good but on other hand you have to expect more from United and the two midfield players especially.

"I said at half-time if you’re going to get your best, most creative players who can score goals on the ball then the two in midfield have to have some kind of possession and some kind of control but the quality was missing from them two.

"They were playing as centre halves, not central midfield players."

He had polar opposite views on Partey who joined the North London outfit for £45million on deadline day from Atletico Madrid. 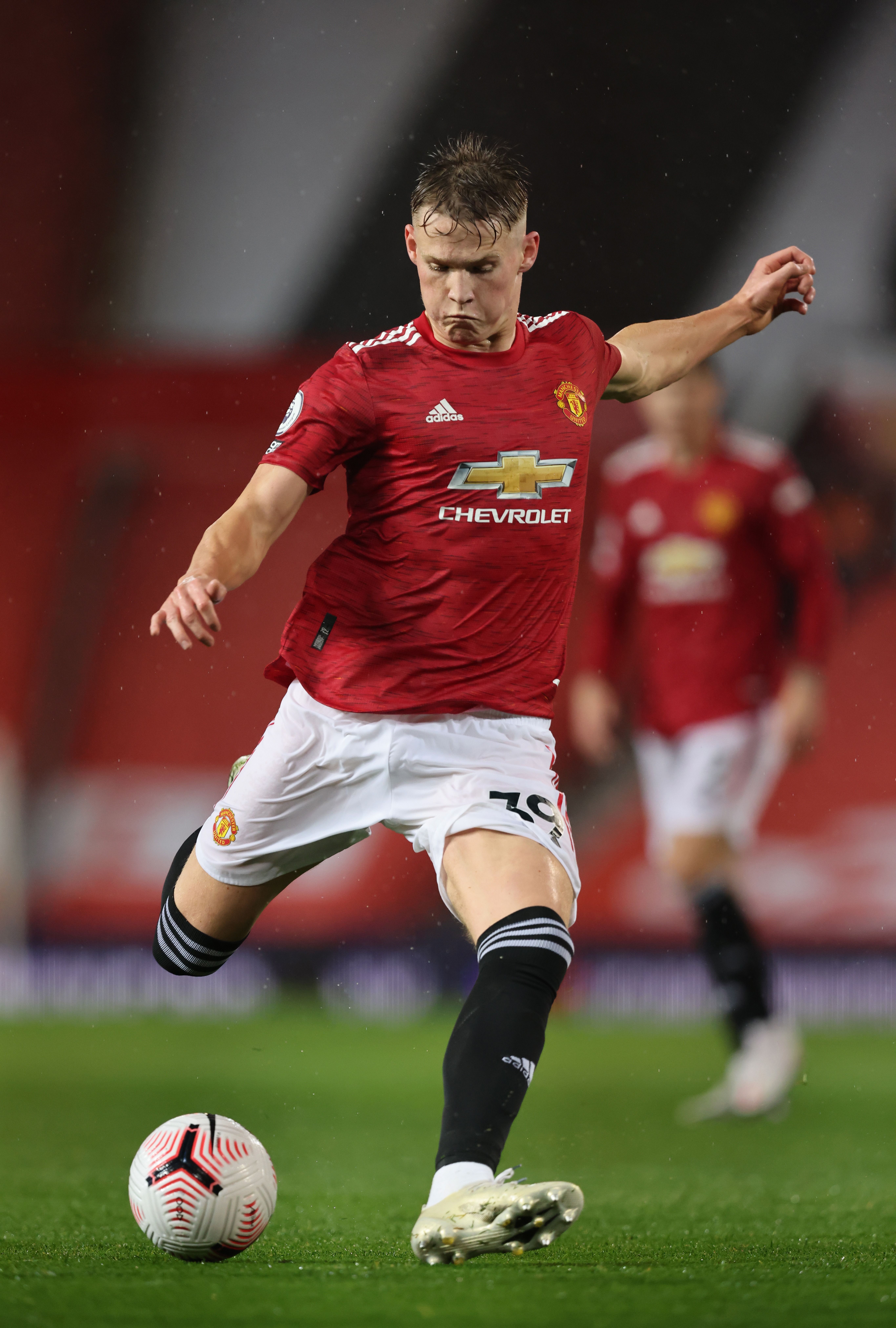 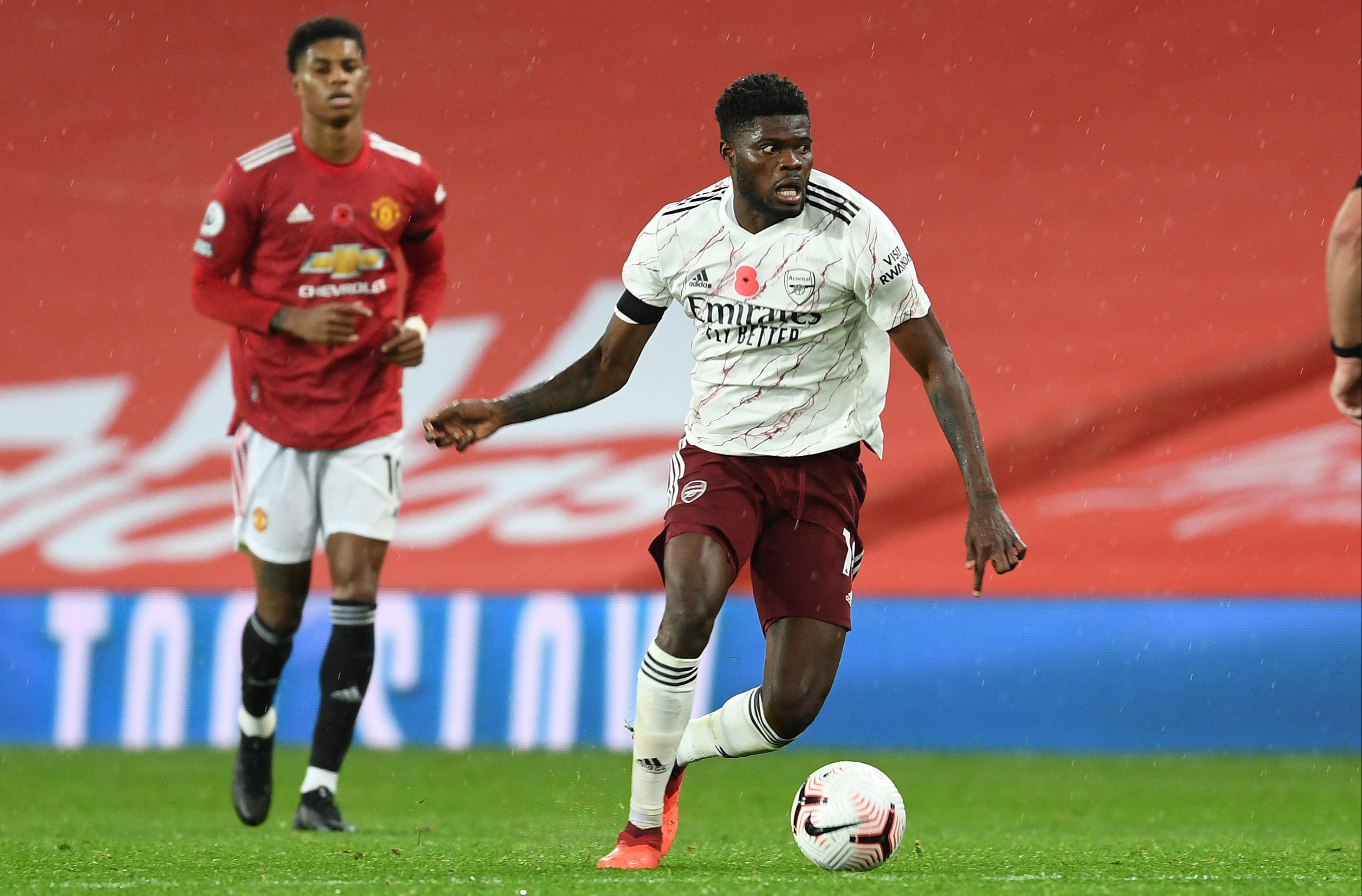 "You don’t see many players like that these days.

"You have to contribute with everything and today he did a brilliant job in all departments."

Roy Keane was also hugely complimentary of Partey and likened him to Gunners legend Patrick Vieira.

He said: "When you watch a player live, that's when you can judge. 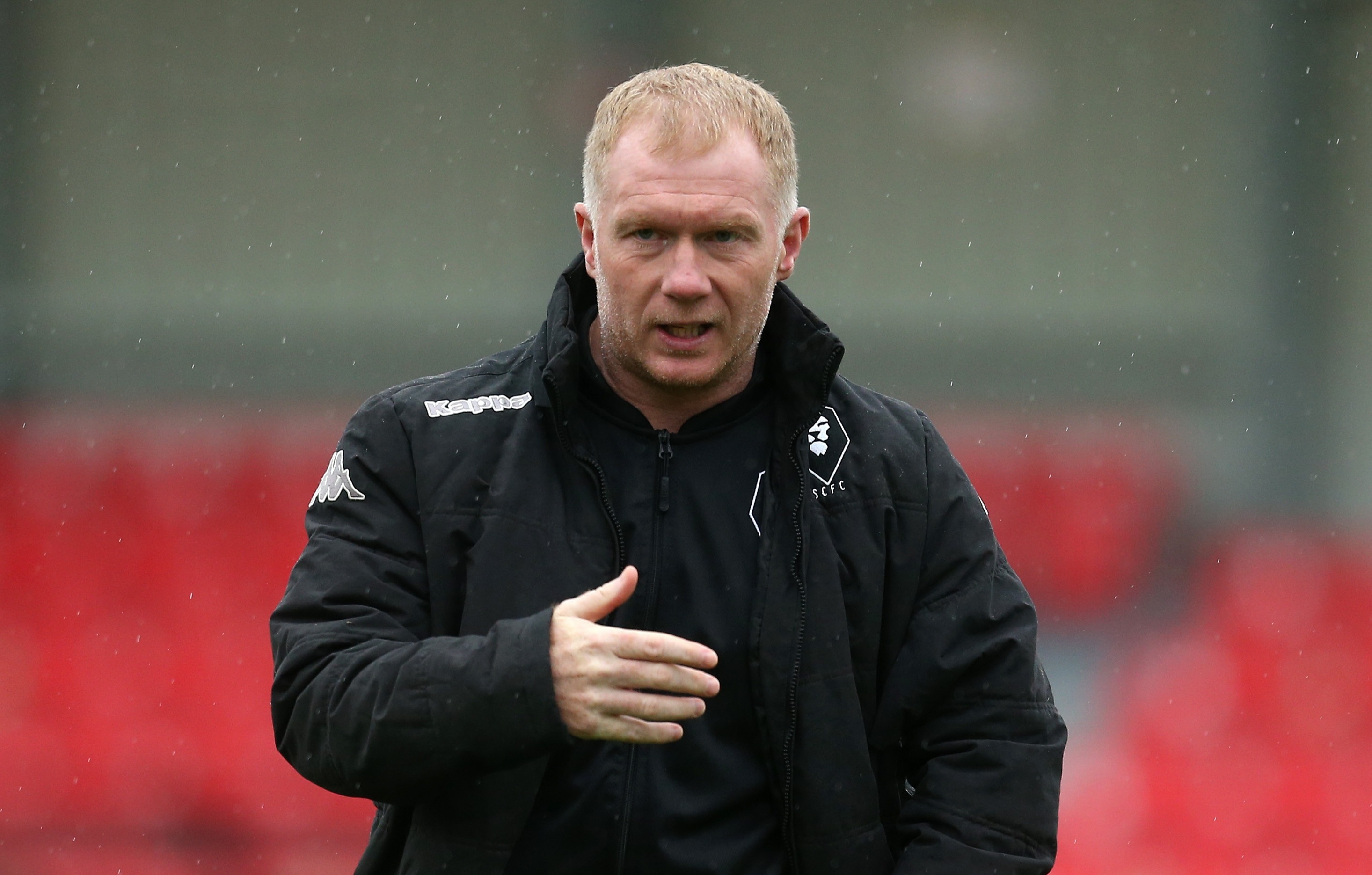 "The more I watch him, the more I wish he was in the Man United midfield.

"I think this kid has got a chance of matching what Patrick [Vieira] used to do.

"I wish we had him in United’s midfield. He could definitely be Arsenal’s successor to Vieira."