The Spaniard was due to sit down with the media this afternoon to preview his side's trip to St James' Park to face Newcastle United. 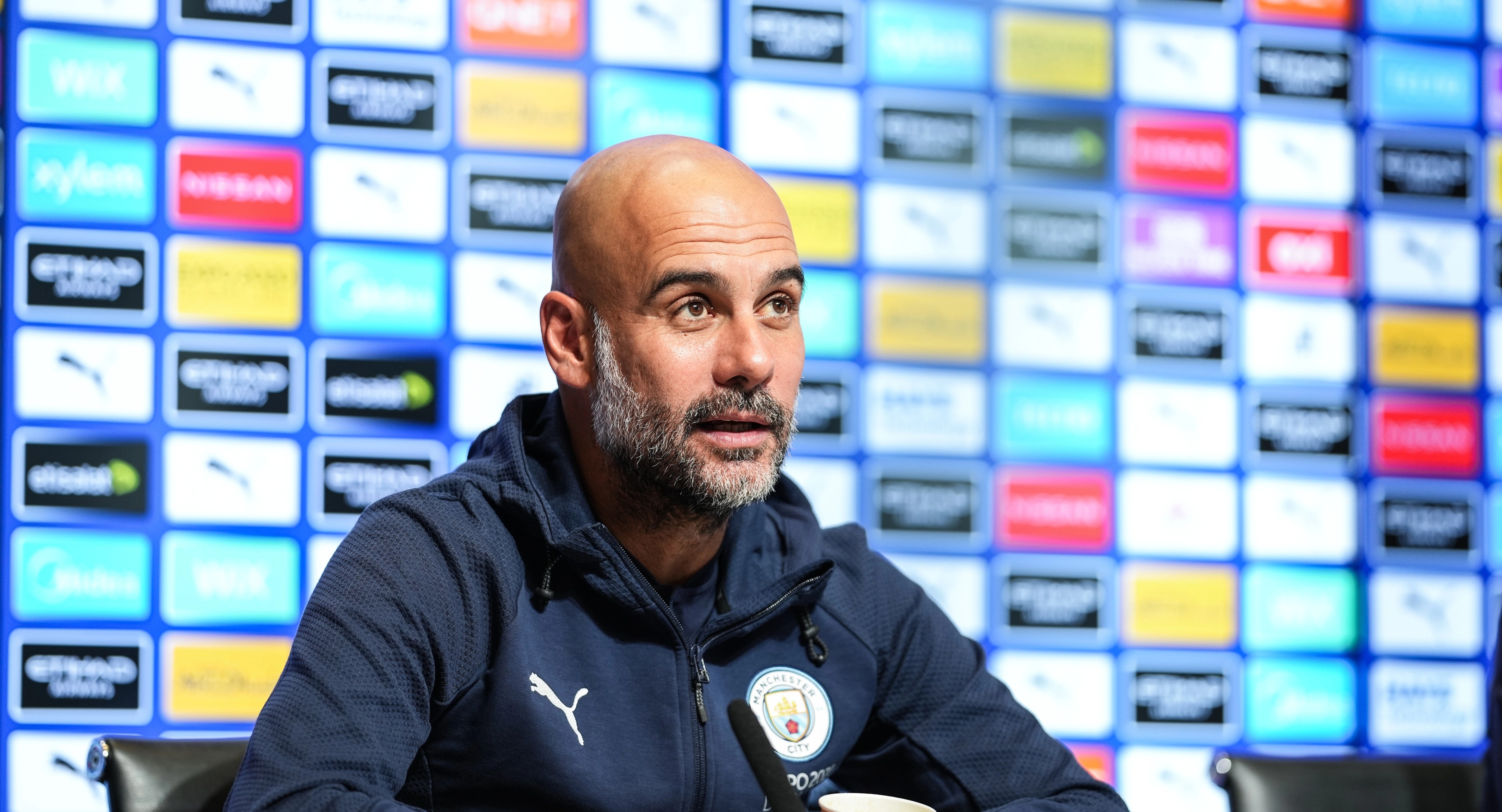 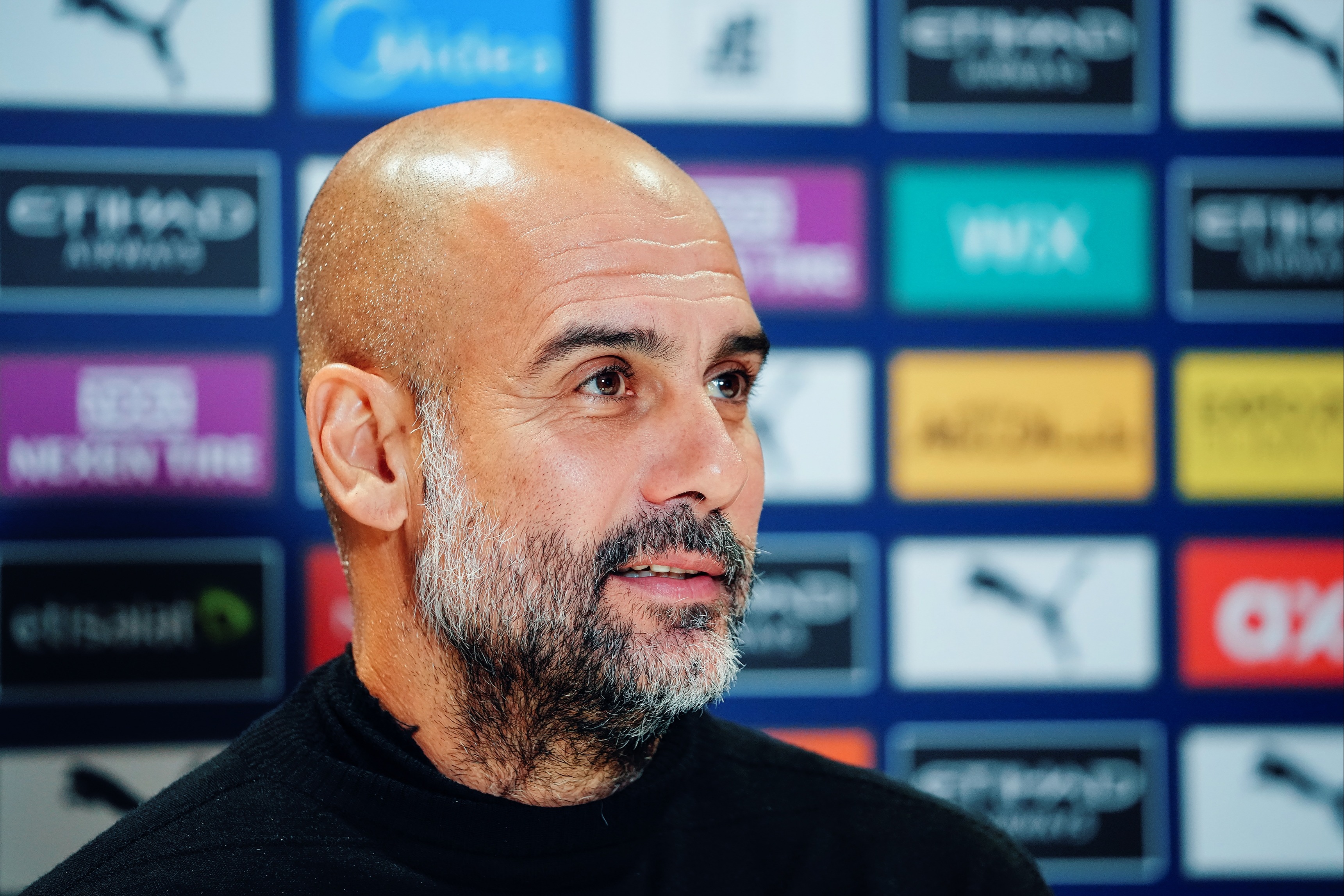 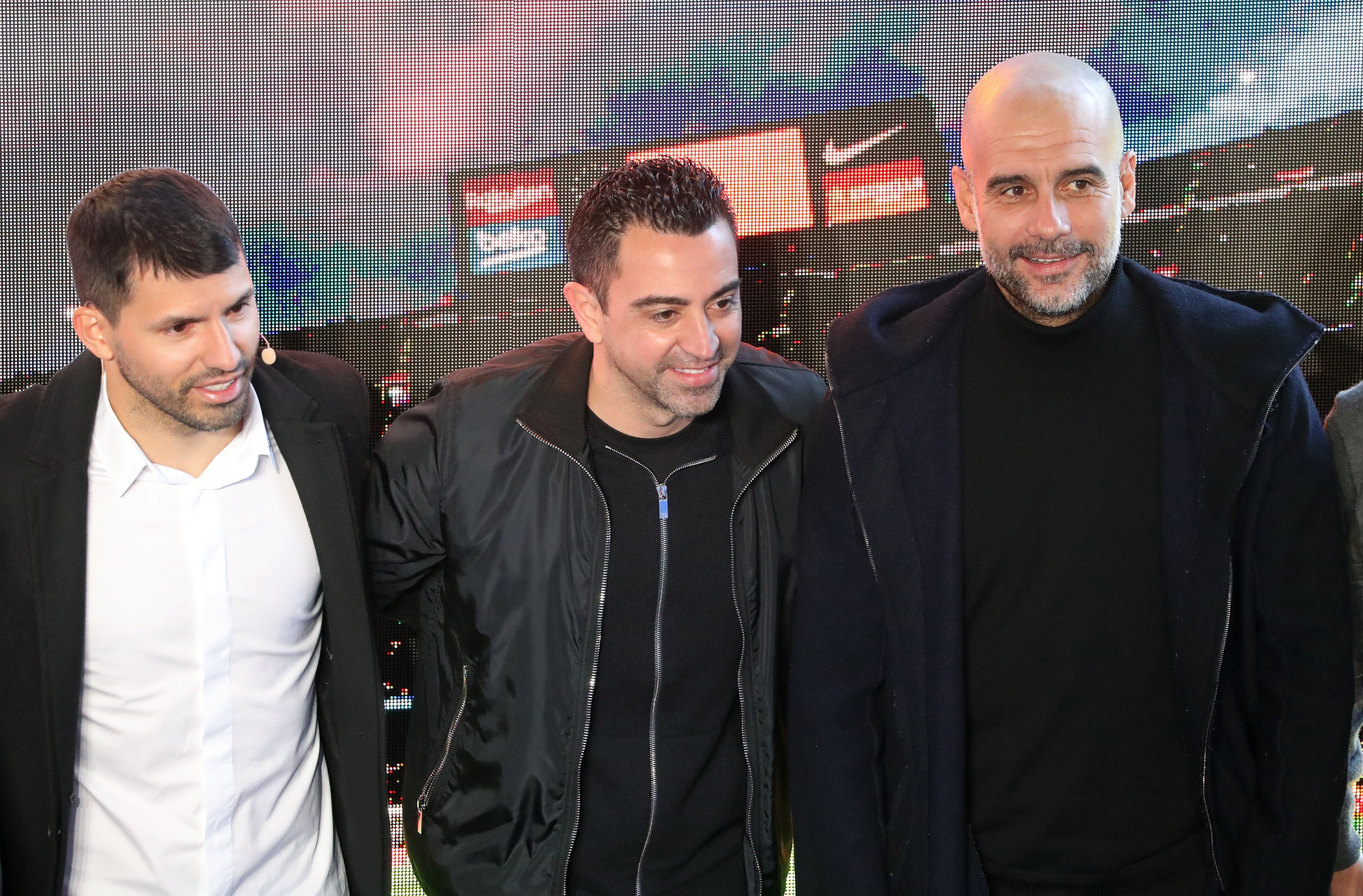 But an inconclusive test result for the 50-year-old has led to the scrapping of the presser.

Guardiola will now need to undergo a PCR test to determine if he is indeed positive for Covid.

If he tests positive, he'll have to self-isolate for the next 10 days.

Guardiola was back in Barcelona this week for Sergio Aguero's retirement press conference and was maskless for large portions of the event.

The cancellation Guardiola's presser comes after multiple Covid outbreaks forced the postponement of FIVE of this weekend's Premier League fixtures.

Arsenal fans up in arms over being charged £18.05 for a burger and chips

The mass outbreaks in Prem squads have prompted calls for this weekend's round of fixtures to be postponed.

Brentford chief Thomas Frank has led the calls, saying: "We think we should postpone the full round of Premier League games this weekend.

"Covid cases are going through the roof at all Premier League clubs, everyone is dealing with it and having problems.

"To postpone this round and also the Carabao Cup round would give everyone a week at least, or four or five days to clean and do everything at the training ground so everything is clean and you break the chain." 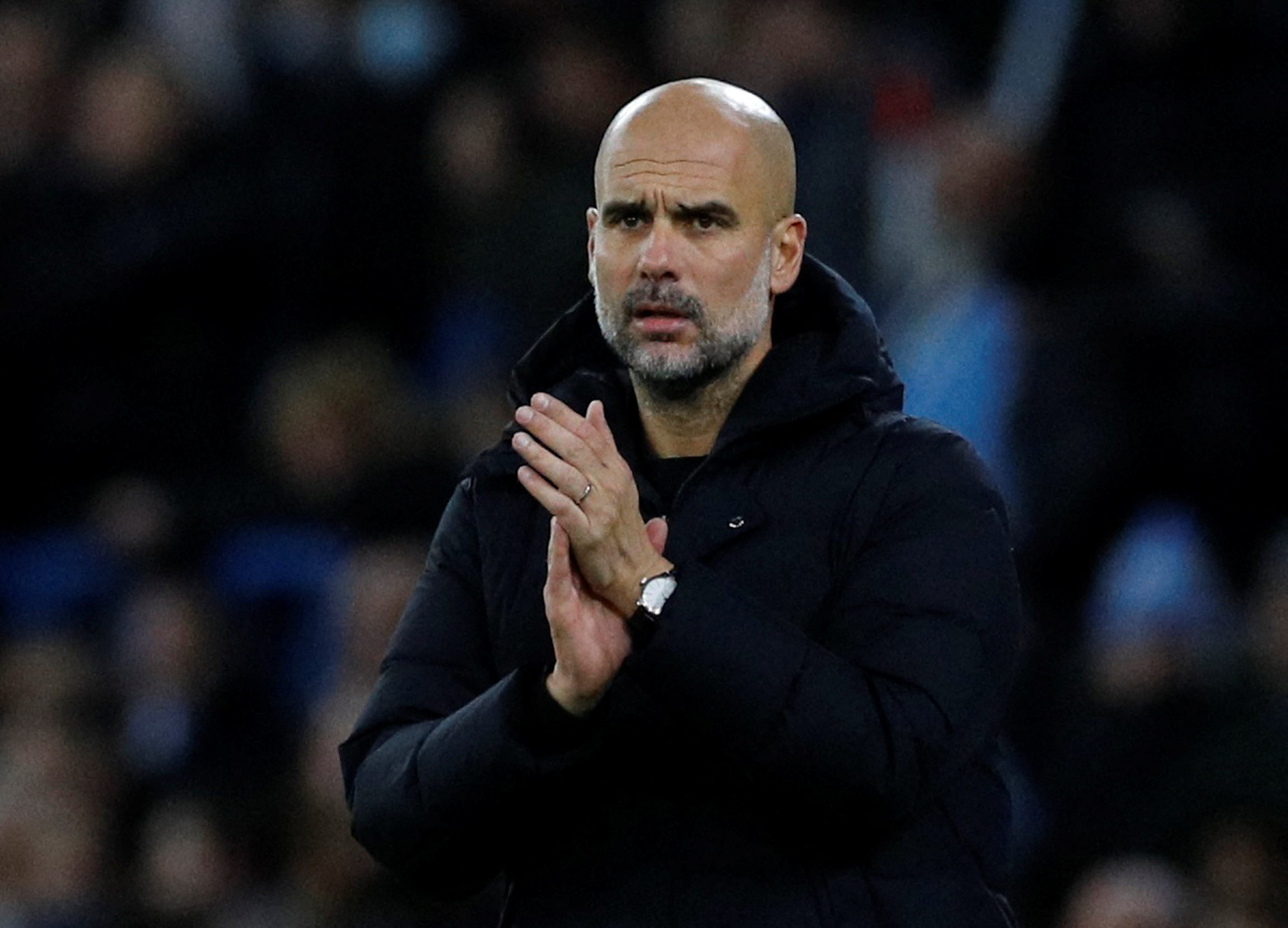 He added: "We fully respect that we want to play and it is important football keeps going, and this way we can make sure Boxing Day keeps going, I'm 100 per cent sure of that.

"This Omicron variant is running like wildfire around the world and I think we need to do all we can to protect and avoid it.

"I think we can do a lot by closing down training grounds for three, four or five days, and then we can go again."