PHIL JONES broke down in tears as Old Trafford chanted his name on Monday night.

The defender returned to the Manchester United side after 712 days in the wilderness during the 1-0 defeat to Wolves. 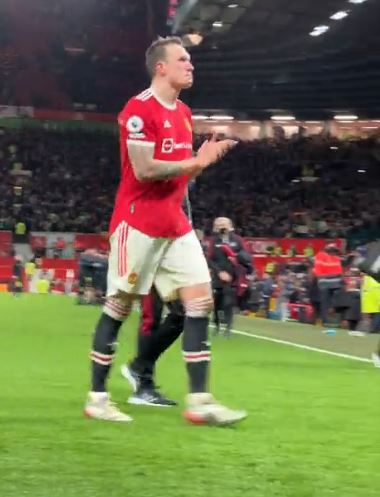 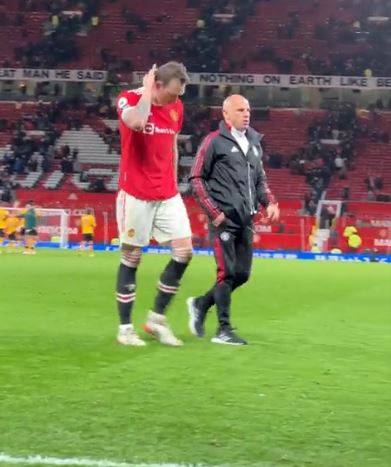 Jones, 29, put in a largely assured display and was spurred on by the Theatre of Dreams.

United fans brought back Jones' old chant, to the tune of Gold by Spandau Ballet.

And as he trudged off towards the tunnel, he was serenaded by the Stretford End.

The show of support clearly moved Jones, who appeared tearful while also tapping the badge on his chest.

Jones revealed to The Times last year that his head was 'an absolute mess' during his long injury lay-off.

His former team-mate Rio Ferdinand last summer said that he 'should have gone ages ago' – even going as far as to say that his place in the squad would be better filled by a youth teamer.

But Ferdinand, 43, has now rowed back on those comments.

After Monday's defeat to Wolves, he told his Five YouTube channel: "For someone to come in from the cold like that, you have to tip your hat to someone like that.

"They were playing him maybe to put him in the shop window, first and foremost, but if he plays well enough, the manager might change his mind. That can happen in football very quickly.

"I'm just pleased he got through the game unscathed, no injuries. He put in a decent performance after such a long time out, not easy to do. So you've got to tip your hat to Phil Jones.

"He's come in for a lot of stick, a lot of my words have been misinterpreted a little bit – but you've got to say 'well done' in terms of the amount of time he's been off the pitch, to come in and play in the Premier League and play at the standard he did.

"Albeit his header was the one that fell to Moutinho's foot before he scored, but I thought he [Jones] was class for long periods in the game." 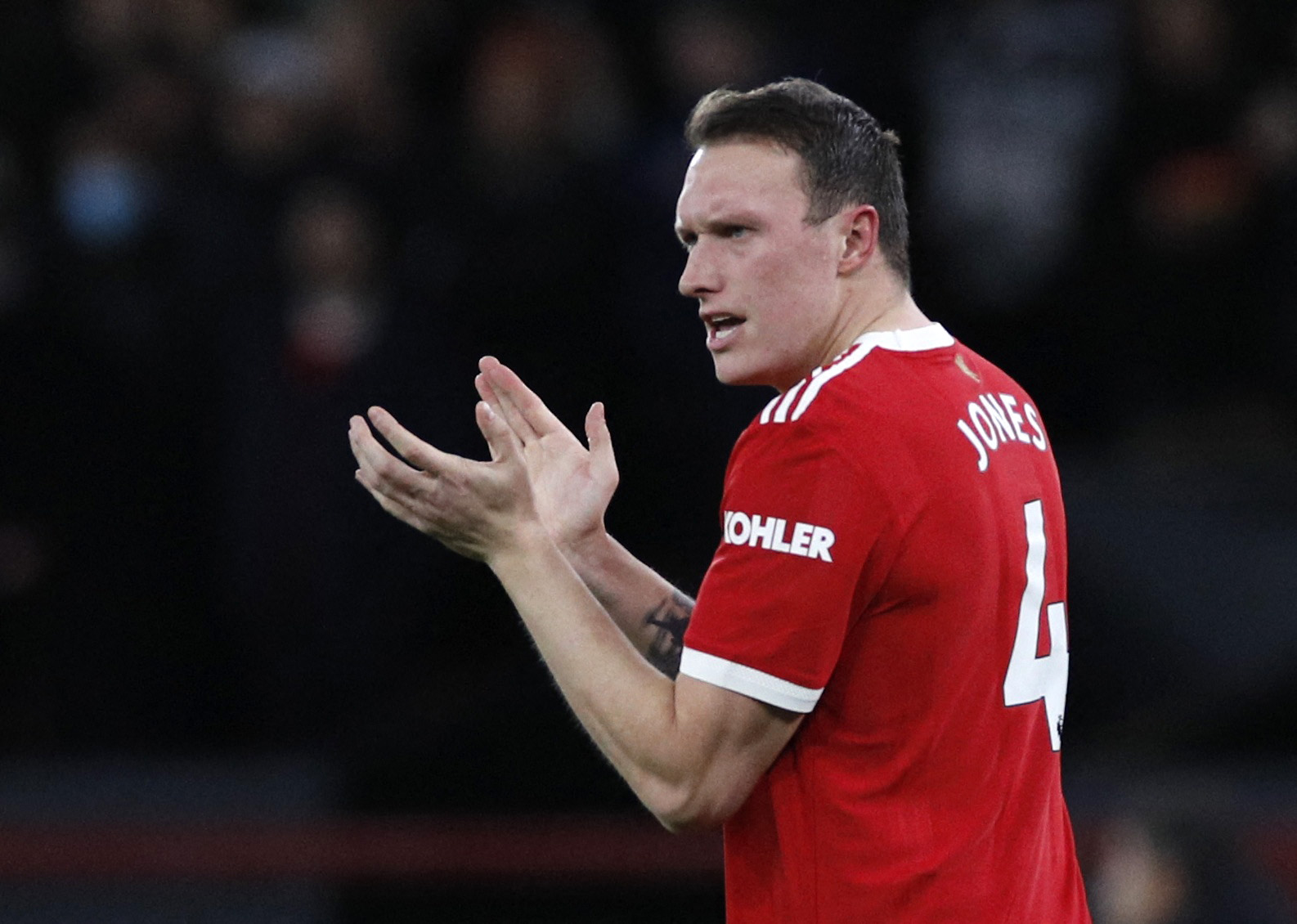