THE QUEEN'S colours were carried to a poignant victory at Newmarket on Wednesday.

The high-class Tactical made a winning return to action in the Listed Free Handicap – providing her with her first winner since the death of Prince Philip. 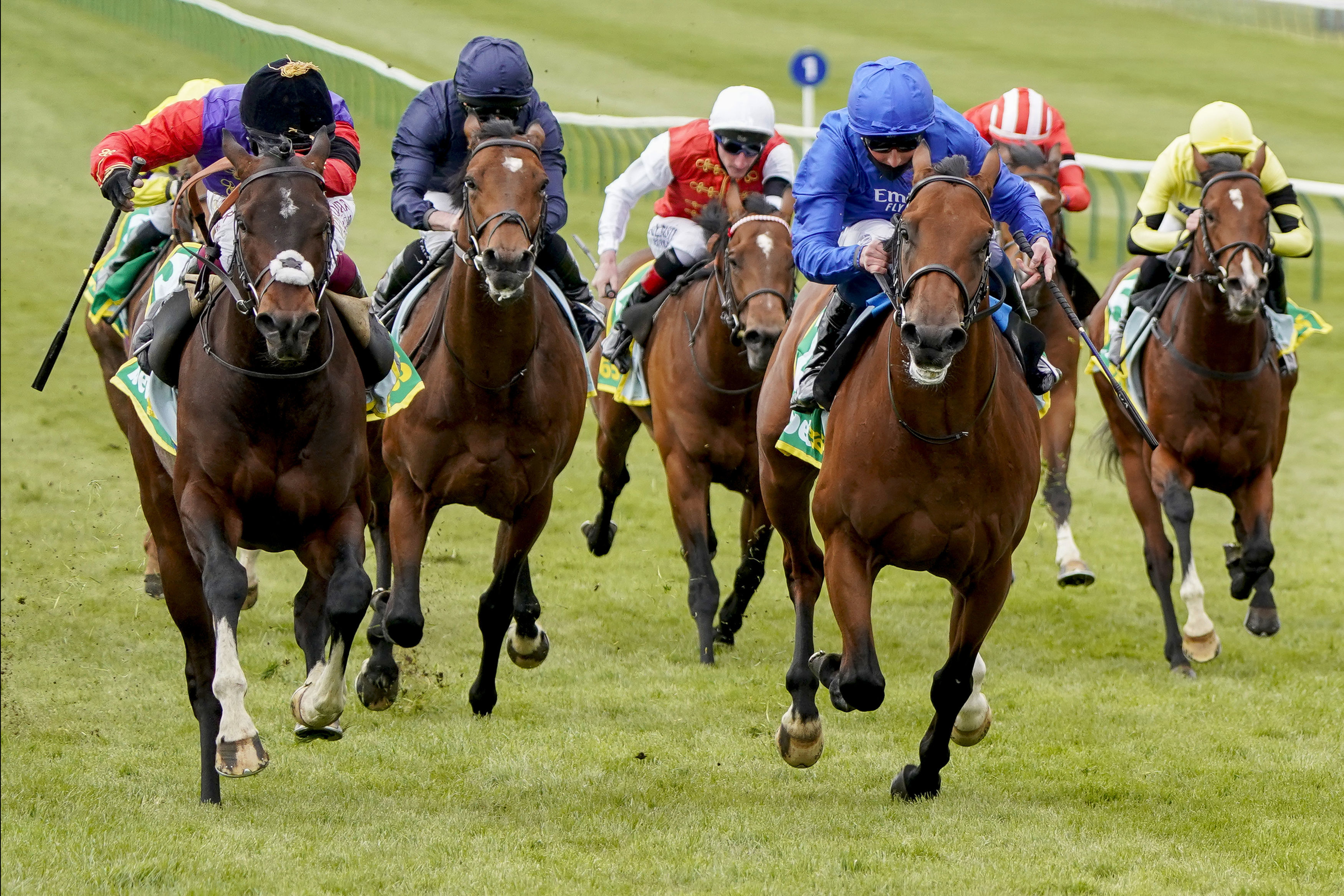 His form dropped away going into the autumn, but he was delivered with a perfectly-timed run by champion jockey Oisin Murphy to beat the favourite Naval Crown by a neck at odds of 5-1.

Murphy said: "Thoughts with her majesty the Queen and the Royal family at this very difficult time. It is always an honour to wear these colours.

"This horse is tough, he has been working well at home and it was a very nice performance today."

Trainer Andrew Balding confirmed the horse would likely head back to Royal Ascot in two months' time for a tilt at either the St James's Palace Stakes or Jersey Stakes.

He said: "Royal Ascot is very much the objective and the purpose here was to find out which race.

"He might stay a mile and he'll have a St James's Palace entry, and then there's obviously the Jersey Stakes.

"I'll discuss it with Her Majesty and John [Warren] but I think I'd rule out the Commonwealth Cup. It looked very much like seven furlongs, and possibly a mile, would suit him well.

"It was a great thrill for everyone at the yard when he won at Royal Ascot last year and it might be expecting too much to do it again, but he's the right type. He has a great mind."

The Queen's racing manager John Warren confirmed that her majesty would have an input over where Tactical runs next.

He said:"Andrew and I have been discussing with The Queen whether we should experiment today what his trip is going to be.

“Andrew will get his head around it and chat with The Queen and strategise but will make a plan for the Jersey and have an entry for the St James’s Palace Stakes.

"It has been our imponderable over the winter why he tapered himself off a bit."