Manchester City's 3-1 win over Porto in the Champions League was a bad-tempered affair which saw the coaches clash on the touchline more than once. 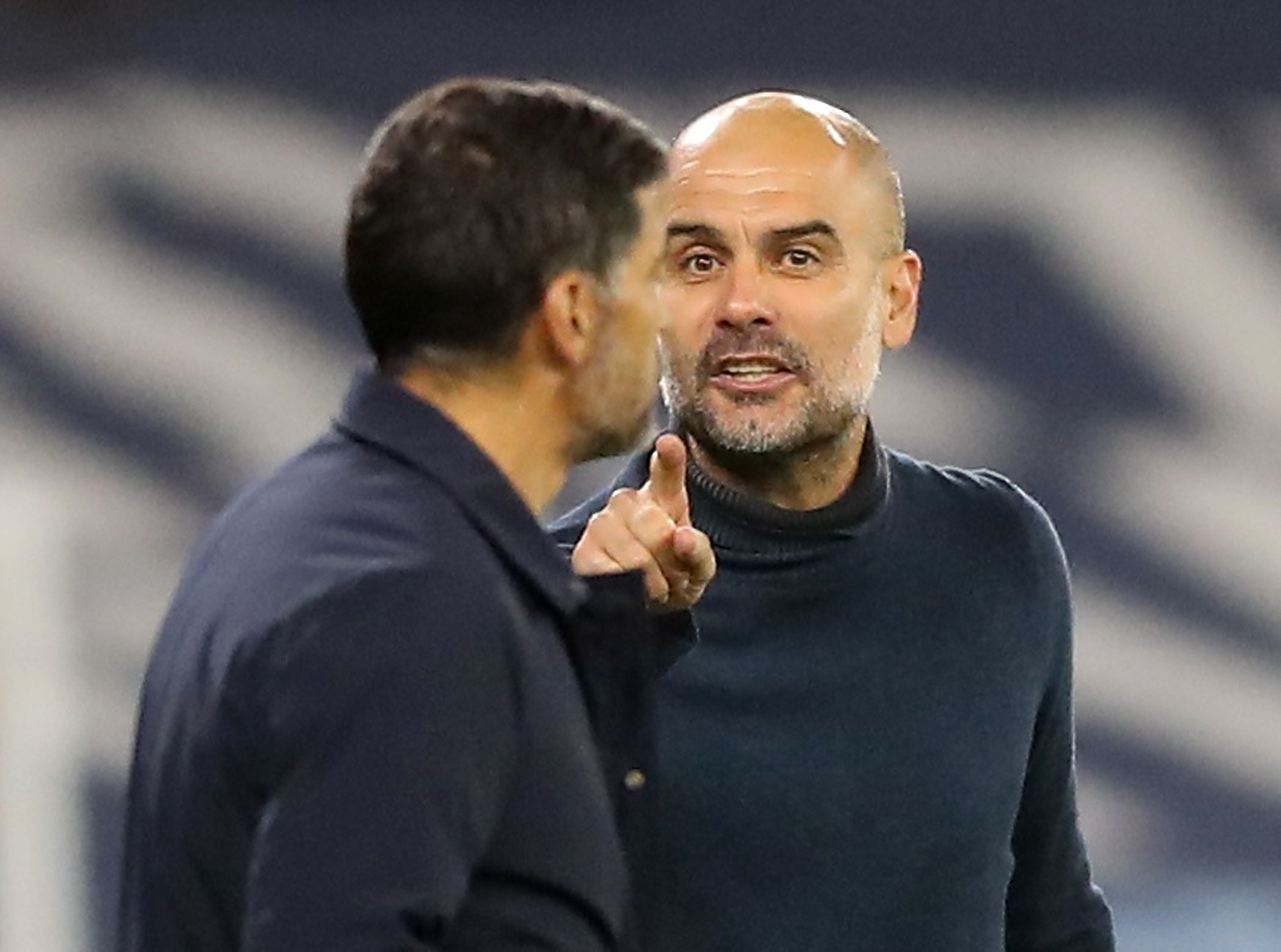 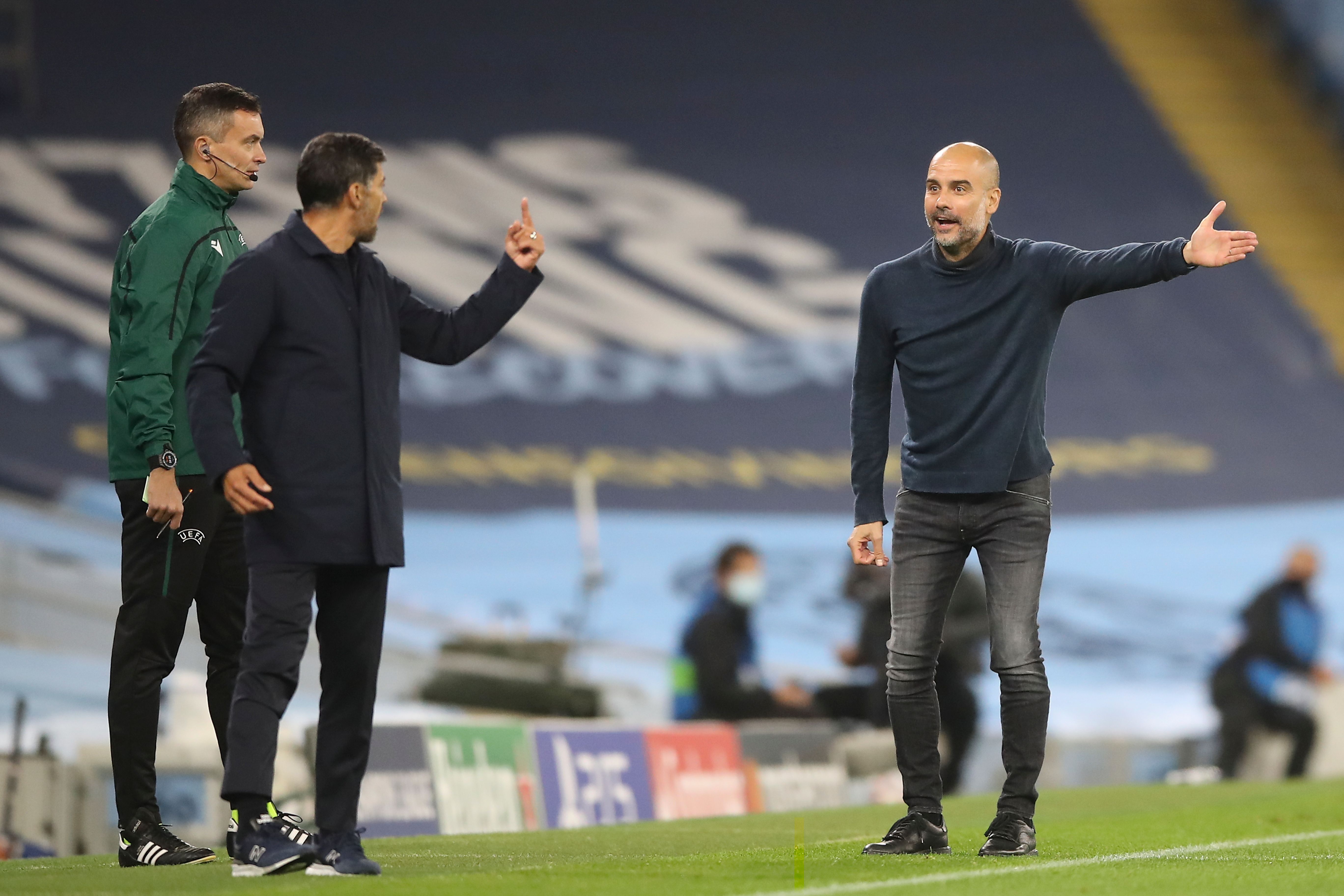 A number of decisions by referee Andris Treimanis split opinion and the Portuguese side were left feeling hard done by at the Etihad.

Conceicao told the media after his side's defeat: "I've got a lot to learn from Pep Guardiola, in the way he pressures referees, talks to opposition players and opposition dugout.

"He's a fantastic example. I have to learn this. We were angels compared to the other dugout.

"He spoke about our country using ugly words. Guardiola's attitude was extremely unpleasant.

"The whole Manchester City dugout was because if anybody should have been complaining, it was the Porto bench, because we were extremely hard done by.

"I have to apologise to the referees in Portugal, because I complain when I think we are wronged, but comparing the officials of this game and those upstairs in the VAR, international referees have a lot to learn from ours in Portugal."

Porto were left fuming at the incident which saw City awarded their equaliser.

Ilkay Gundogan appeared to land on goalkeeper Agustin Marchesin's shin in the build-up to the home side winning a penalty, with Pepe's barge on Raheem Sterling also questioned by Porto.

The former Real Madrid defender was also denied a spot-kick when tumbling under Joao Cancelo's challenge.

And the two sides clashed late on after Fernandinho took exception to the Porto bench's demands for Sterling to be booked.

The refereeing had a big bearing on the outcome of this match.

Conceicao continued: "The refereeing had a big bearing on the outcome of this match. Marchesin has his leg in a bad state right now because he was fouled before the penalty award.

"At the end of the first half, Pepe is pushed in the back in City’s box, which should have been a penalty and the chance for us to go into the break leading.

"Finally, the foul that led to the 2-1 goal is no foul at all in my opinion."