PREMIER LEAGUE fans can look forward to a Saturday night thriller between Arsenal and Liverpool in the latest round of TV fixture changes.

The pair were due to face each other on Sunday April 4 at 4.30pm. 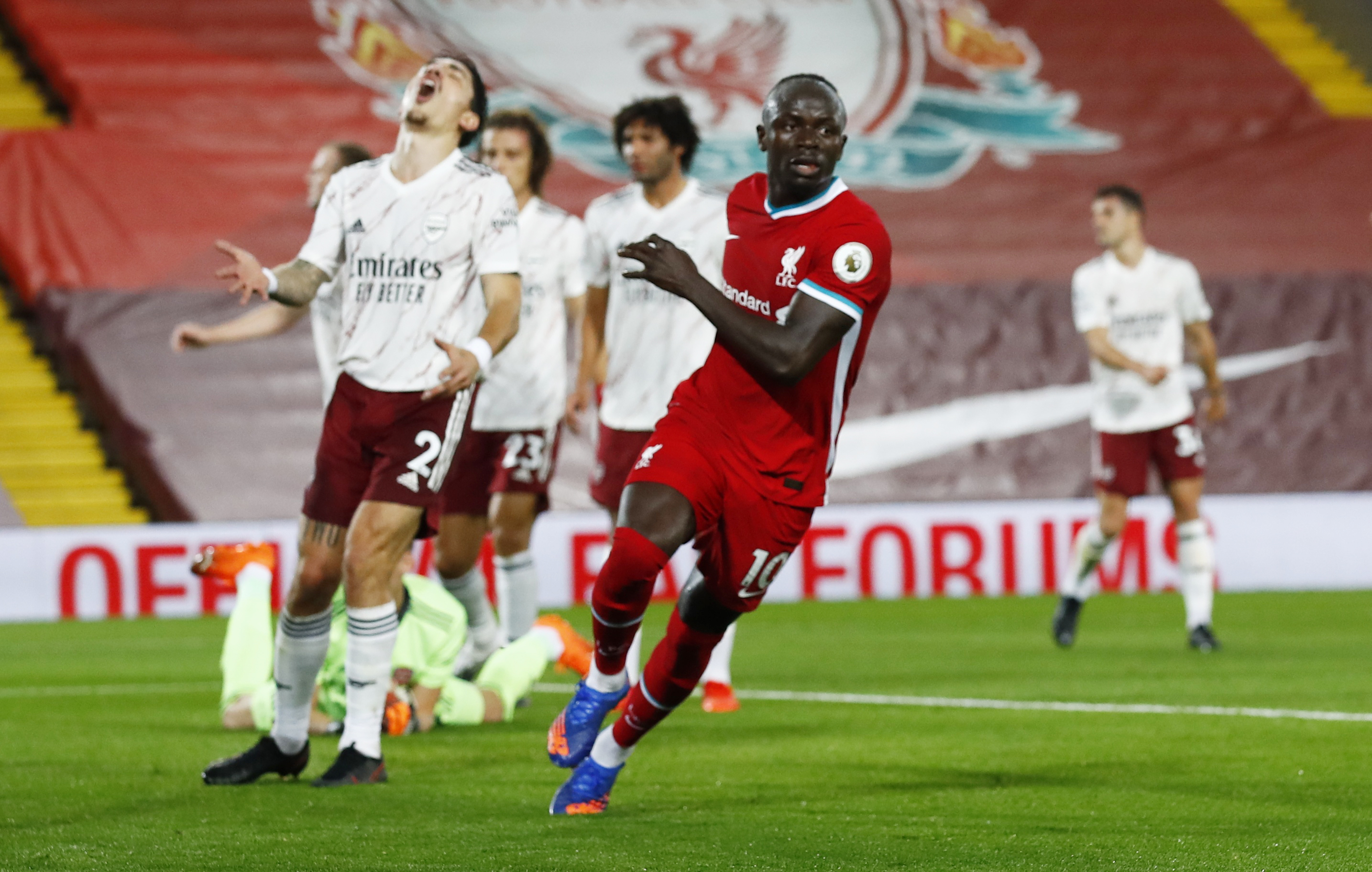 But with Liverpool playing in the Champions League quarter-finals the following Tuesday, the game with Arsenal at the Emirates will now take place at 8pm on Saturday April 3.

The game was always set for Saturday April 3, but the kick-off time has changed from 3pm to 5.30pm.

The third and final confirmed fixture change is for Fulham’s trip to Aston Villa.

That game was due to be the 8pm kick-off on Saturday April 3.

But with Arsenal vs Liverpool needing that slot, Villa vs Fulham will instead take place on Sunday April 4 with at 4.30pm.

All the games will continue to be shown on Sky Sports.

Meanwhile, a further four matches have been taken off their original schedule.

But they are still waiting for new dates and kick-off times due to the FA Cup semi-finals.

Those games include Aston Villa vs Man City and Chelsea vs Brighton, with Pep Guardiola and Thomas Tuchel facing each other in one semi.

The other two matches are Leicester vs West Brom and Southampton vs Crystal Palace, with the Foxes and the Saints also squaring off for a place in the FA Cup final.