PREMIER LEAGUE clubs will further resist an EFL bail-out after learning that Championship owners are worth more than £32BILLION.

Top-flight teams are coming under increased Government pressure to stump up the £250m EFL chairman Rick Parry says is necessary to keep his 72 clubs alive. 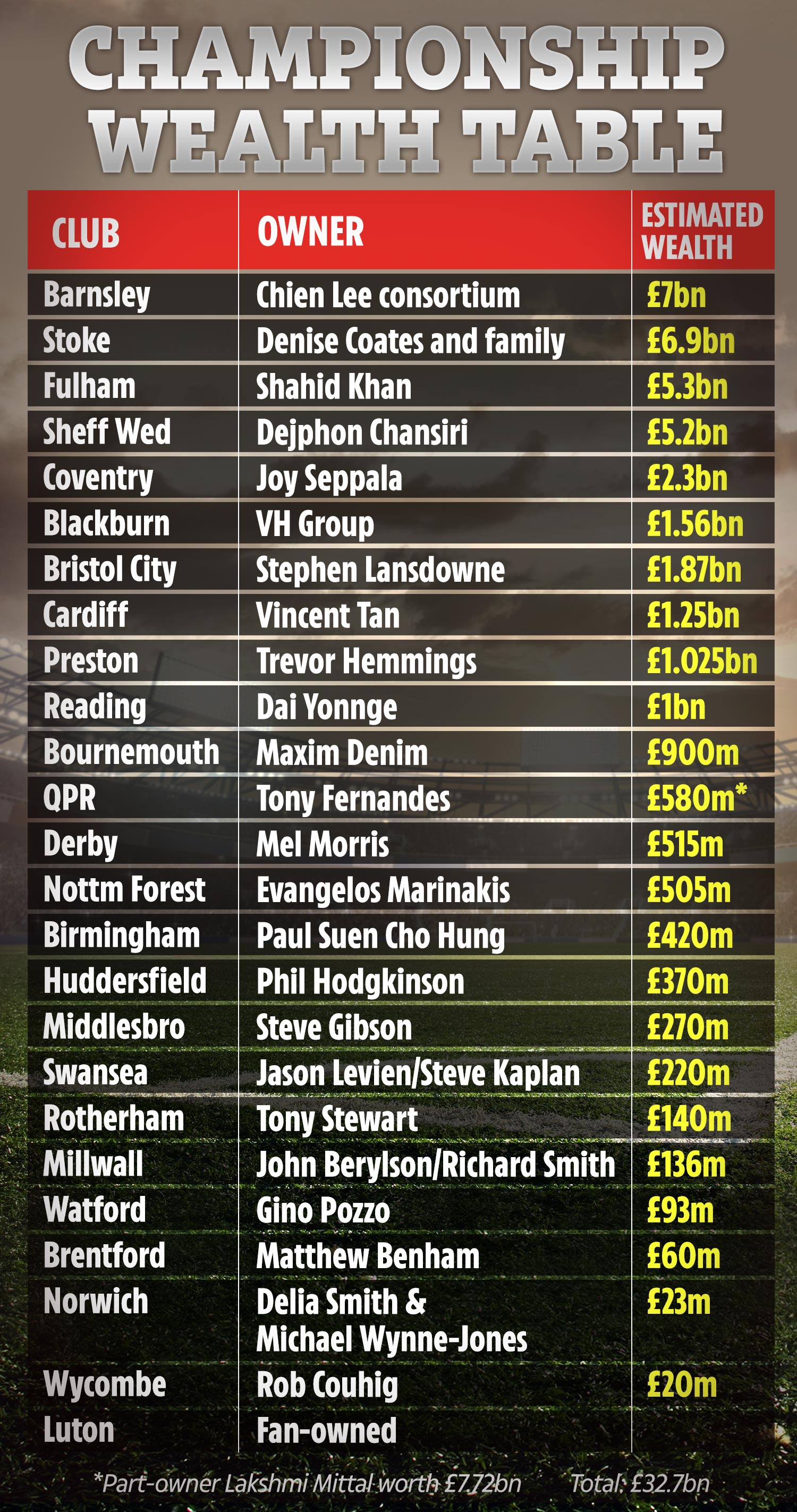 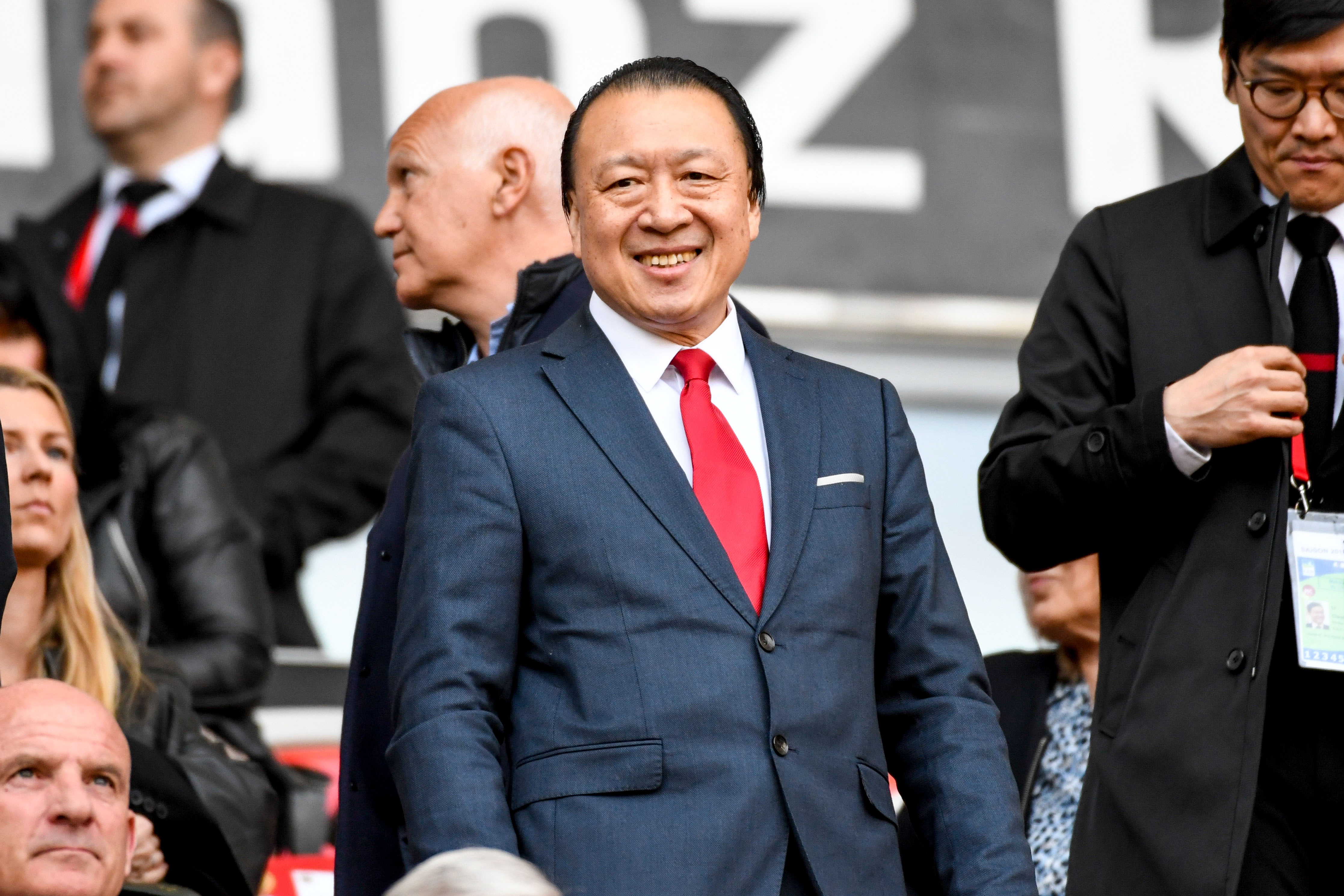 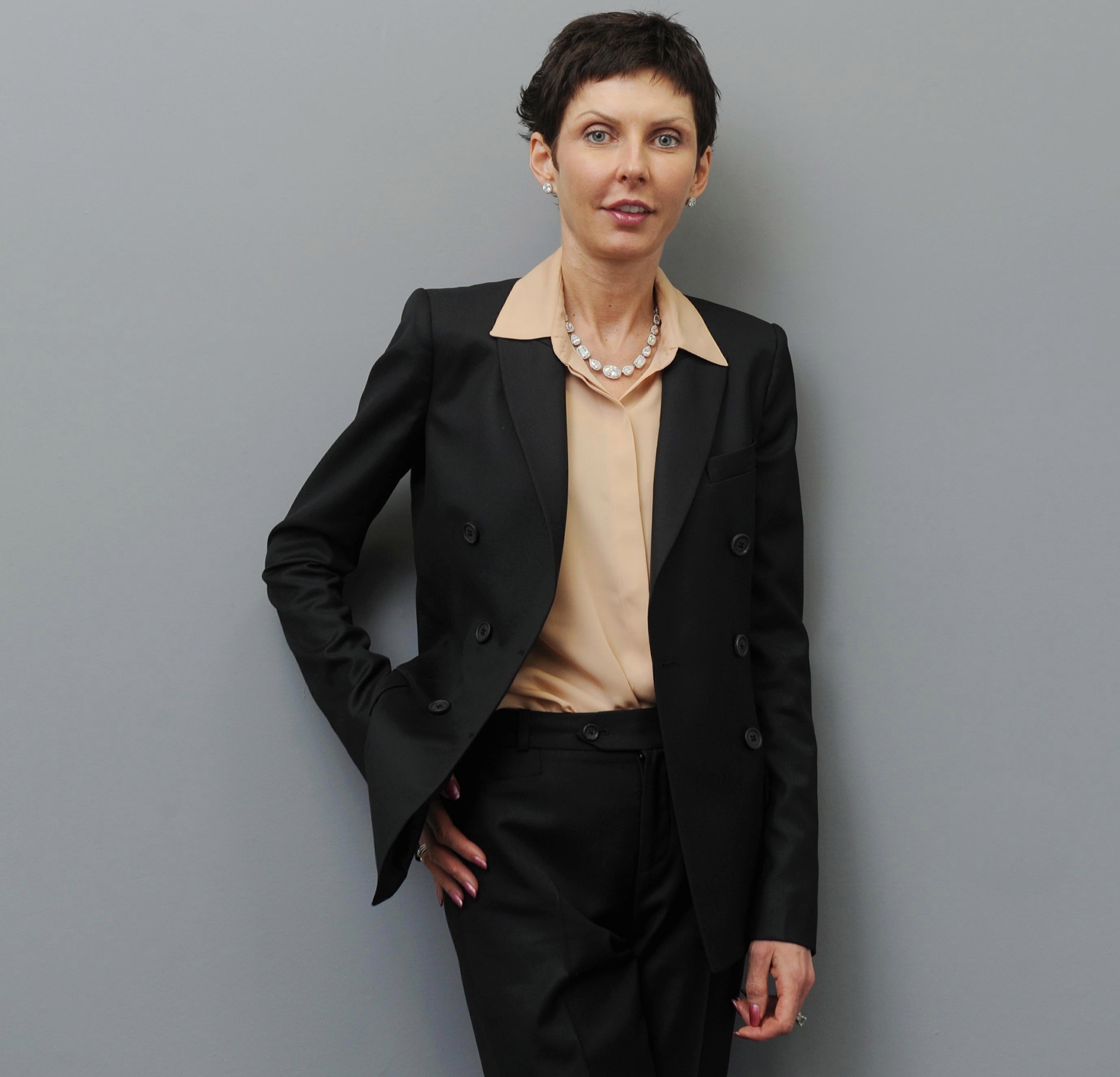 But as Parry held a further meeting with Prem chief Richard Masters to thrash out a lifeline deal, the anger of club bosses has reached new levels.

Latest figures for the 24 Championship owners, compiled from a number of financial sources, estimate the total wealth of the clubs in the upper tier of the EFL adds up to an eye-opening £32.367bn.

One senior Premier League source told SunSport: “When you look at what the Championship owners are worth between them you have to ask why they need any money from the Premier League.”

Meeting the £250m figure Parry has publicly stated is needed for the EFL clubs to all remain alive, would add up to just 0.77 per cent of their collective wealth.

And that sum does NOT include the £7.72bn fortune owned by steel magnate Lakshmi Mittal, frequently ranked as Britain’s wealthiest person, who has one third of QPR.

The list is led by the £7bn wealth of the consortium owning Barnsley, led by Chinese-American Chien Lee.

Prem sides do have sympathy for clubs in Leagues One and Two, who are almost entirely reliant on gate income.

But they will have private talks over the weekend to plot their next step ahead of Tuesday’s next virtual “shareholder” meeting.