JARRED GILLETT will make his Premier League debut on Saturday, becoming the first overseas official to ever referee an English top-flight game.

The Aussie, 34, made the move from Down Under in 2019 after several years taking charge of A League matches. 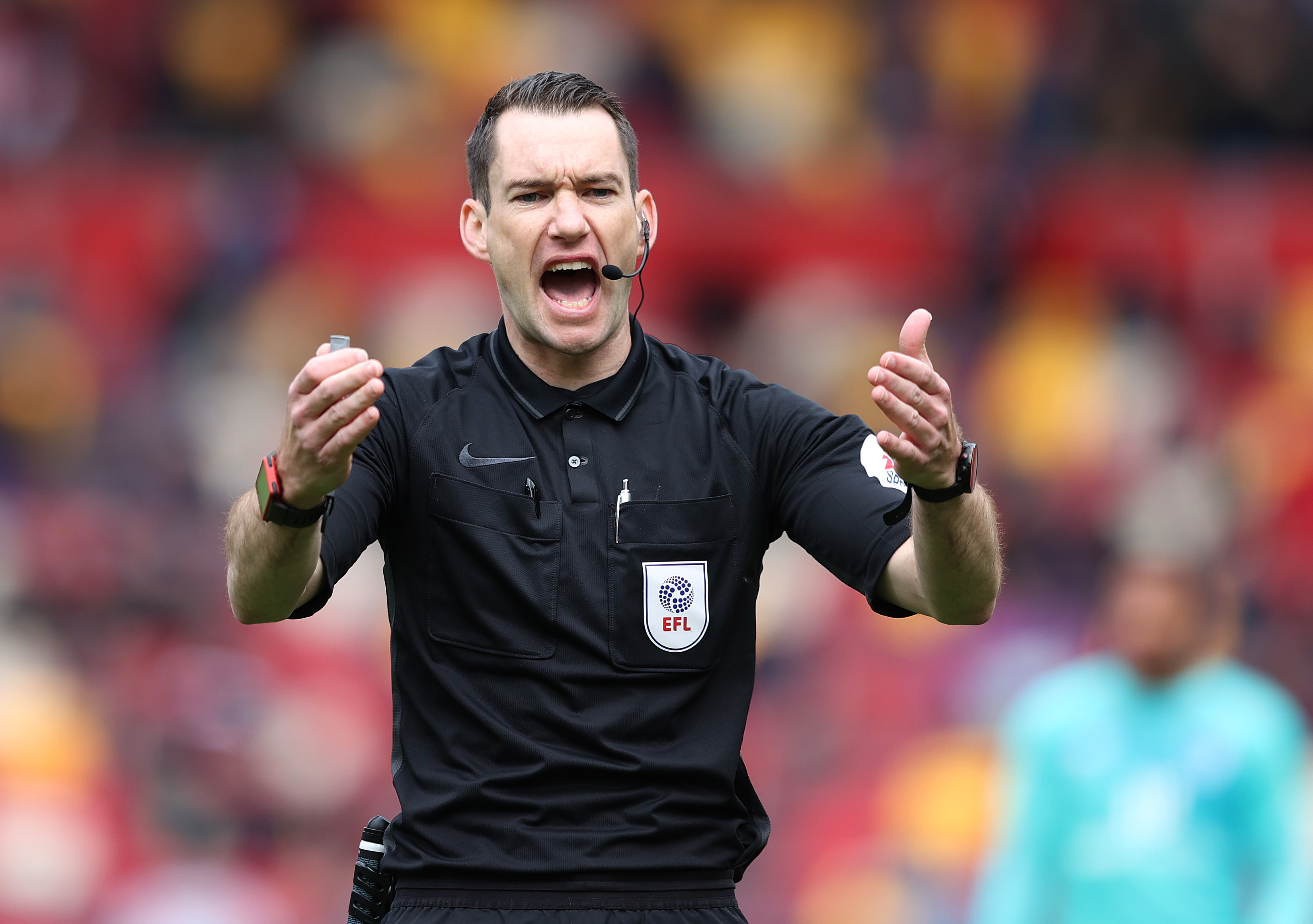 It was announced that he was joining the elite list of Prem officials ahead of the new campaign.

And he will step in between Watford and Newcastle on the weekend.

Gillett has been plying his trade in the Championship and as fourth official and VAR for top-flight matches in recent months.

He was on the Fifa list for six years until coming to the UK to work as a post-doctoral researcher at Liverpool John Moores University.

In his two outings this season, he awarded Peterborough a penalty and sent off Birmingham's Gary Gardner in the Posh's 3-0 win, before awarding Fulham a late spot-kick as they downed Stoke by the same scoreline.

As VAR, he allowed James Tarkowski's goal for Burnley to stand in their opening day defeat to Brighton despite claims of a foul.

Arsenal fans may remember Sokratis Papastathopoulos' goal against Crystal Palace in 2019 being chalked off by Gillett after he reviewed the late winner, only weeks before Unai Emery was sacked.

But the referee does have big-game experience to count on, having overseen the Championship semi-final play-off second leg last season – sending off Bournemouth's Chris Mepham in the Cherries' collapse at Brentford.

With five Aussie A League Grand Final appearances in the bag, he also won the division's Referee of the Year award on five occasions.

Such was the league's confidence in Gillett, they mic'd him up for his final outing before departing for England.

Martin Atkinson, at the centre of controversial calls in Manchester United's win at West Ham on Sunday, will be Gillett’s fourth official for the 3pm kick-off at Vicarage Road.