PREMIER League stars are splashing out £40,000 on crystal-encrusted toy cars for their children.

The bespoke motors are covered in 100,000 Swarovski Xirius-cut crystals that take two months to apply.

Stars to have treated their children to one include Manchester United and England winger Jesse Lingard, 28, and Southampton and Republic of Ireland striker Shane Long, 34.

It has a personalised number plate, a top speed of 15mph and a plush carpet interior, as well as hand-stitched leather seats.

Her toy is the same price as the sporty full-size BMW 5 Series parked on the drive of Jesse’s luxury home.

The thrilled footballer even posed in the grounds of his home and handed over a personalised United shirt to the manufacturer as a thank you.

The motor was the icing on the cake following days of celebrations for Hope’s birthday.

Jesse threw two parties for her and shared snaps online with his fans.

One included a Disney Princesses bash for Hope and her pals, attended by entertainers dressed as her favourite movie characters.

Shane, meanwhile, treated his five-year-old lad, Jax, to a model of a Jaguar XK120.

Other stars to splash out on the replica racers include Crystal Palace forward Wilfried Zaha, 28, who also opted for a crystal-encrusted E-Type for his four-year-old son, Saint.

Hampshire-based maker Half Scale Cars works in partnership with suppliers including luxury watch-maker Tag Heuer and Draper Tools. They sell their studded vehicles exclusively through Harrods.

Prices for the E-Type Jag, only available on request, start at £40,000 but orders will be taken for any vehicle. 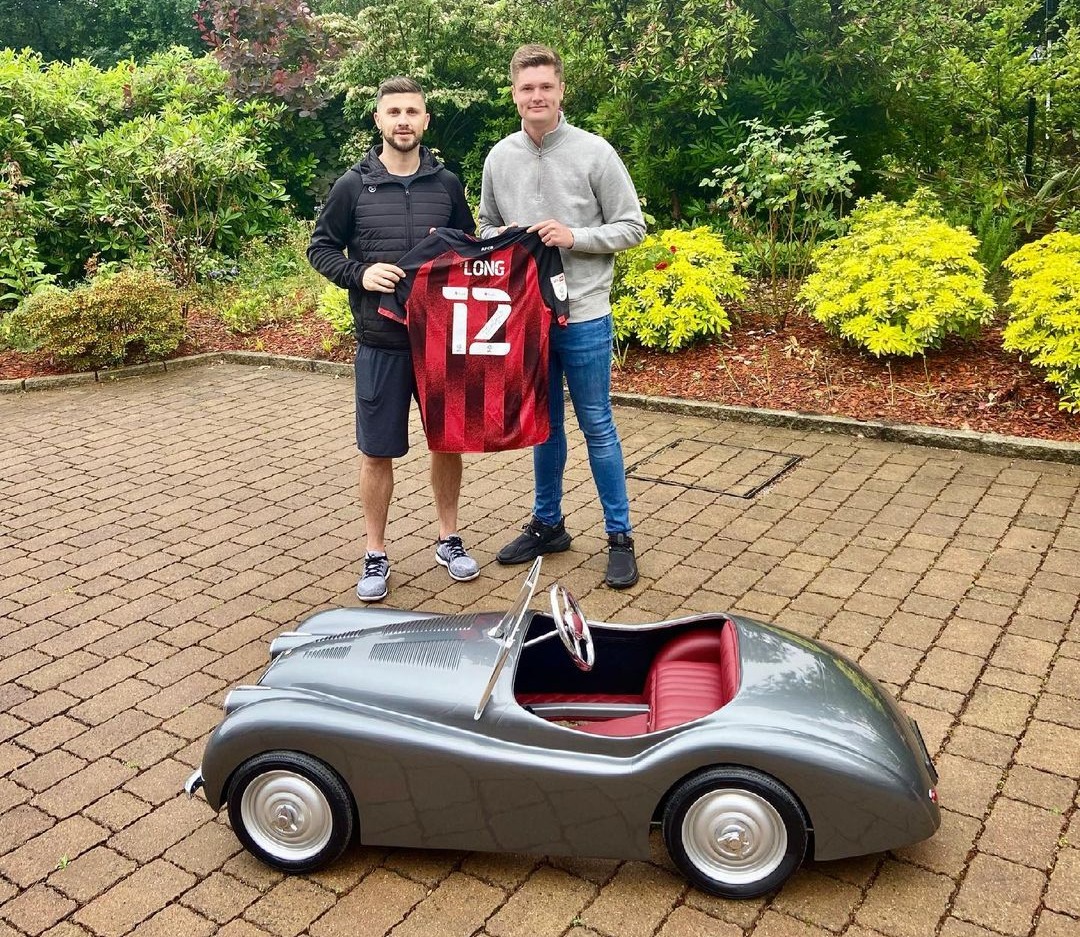 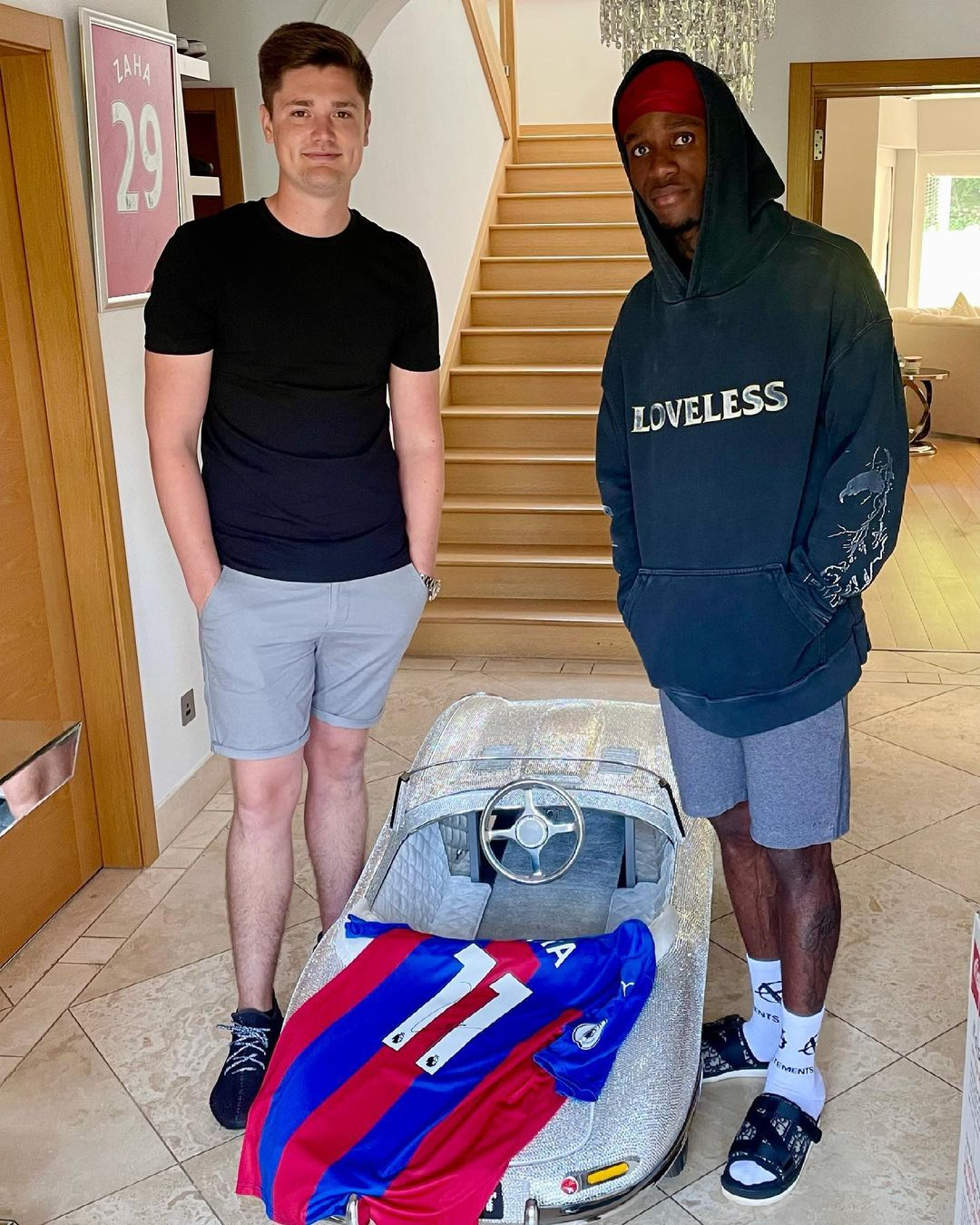 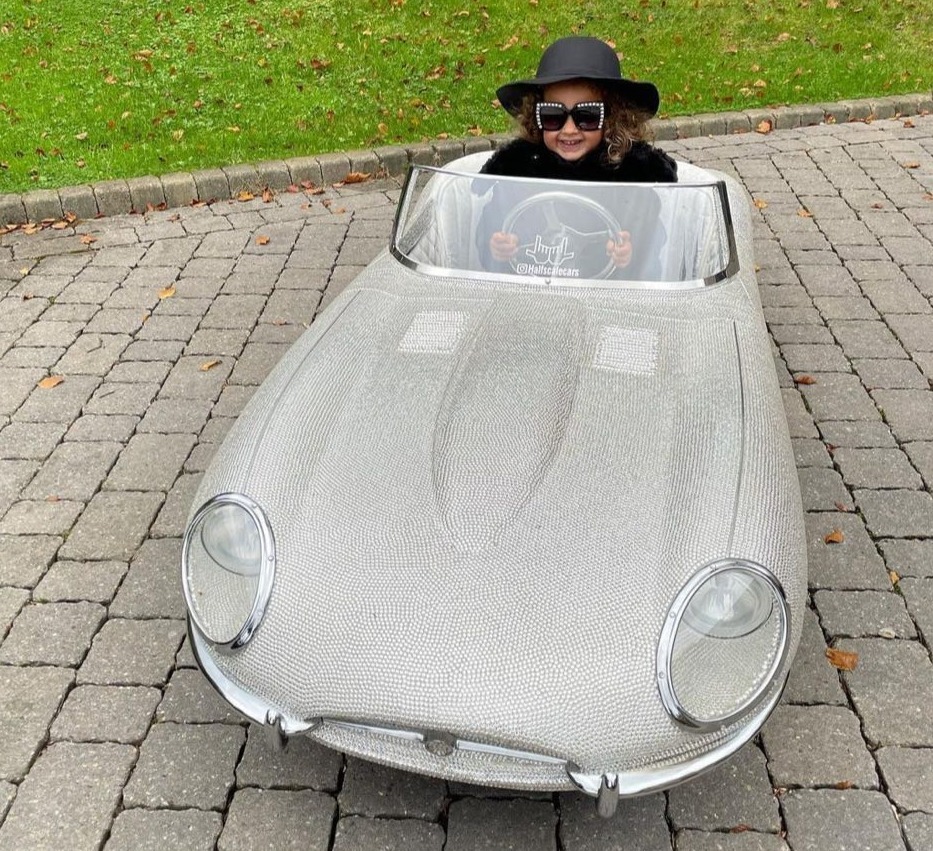 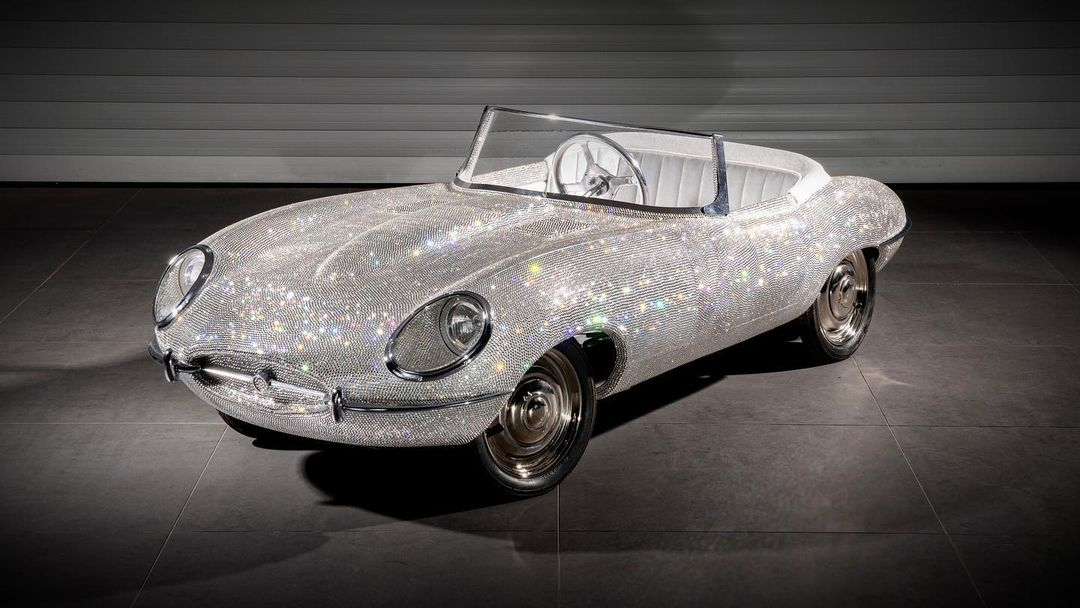