RACHAEL BLACKMORE is set to smash the £1million mark for just three weeks' work as she chases more history at the Punchestown Festival.

The trailblazing jockey has enjoyed a money-spinning season thanks to her heroics at Cheltenham and the Grand National. 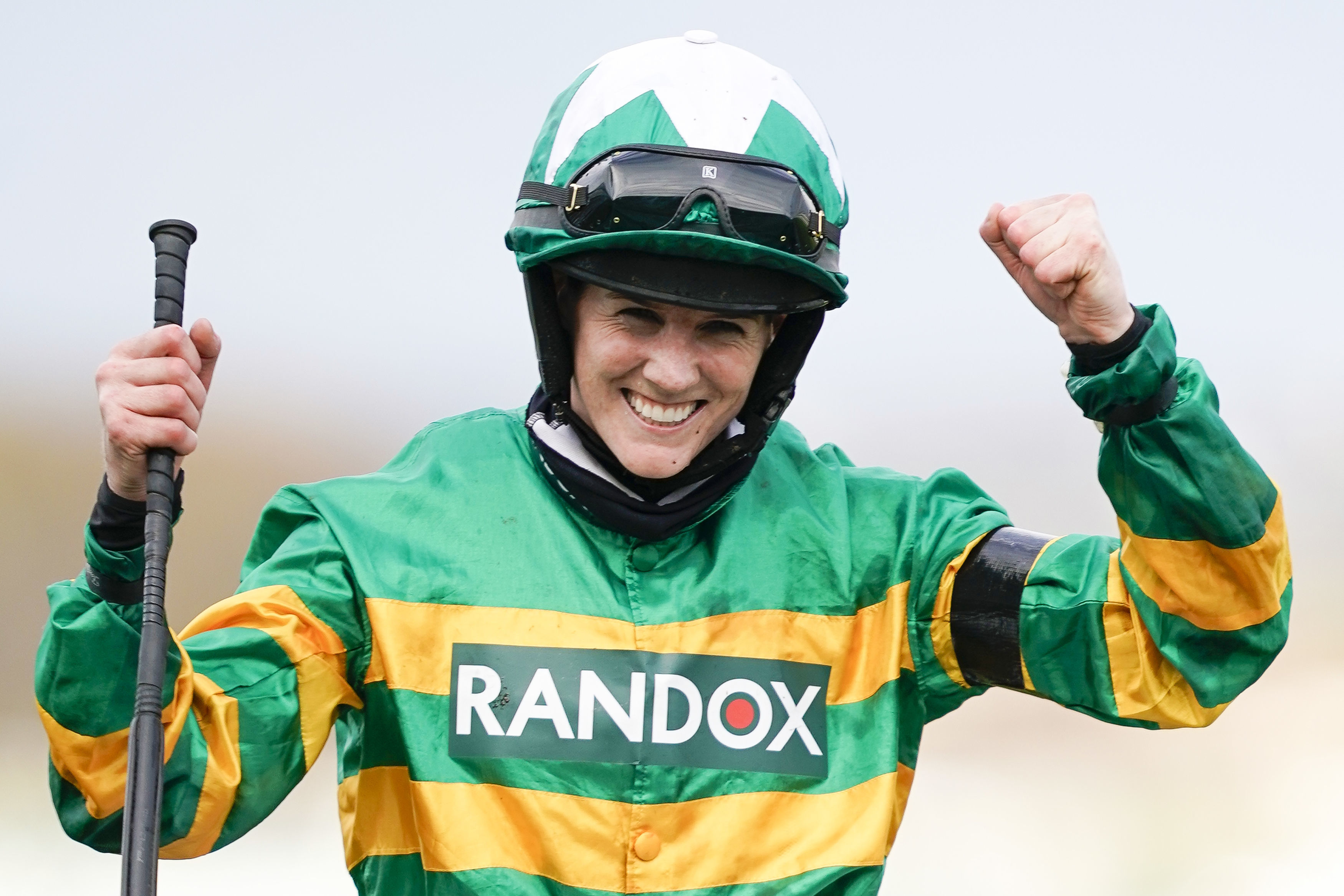 T&Cs: Bet £10 on any race at Punchestown, between Tuesday 27th April – Saturday 1st May — Get £60 in racing free bets. Only deposits via cards or Apple Pay will qualify. Free bets will be awarded after the qualifying bet has been settled. T&Cs apply. Paddy's Rewards Club: Get a £10 free bet when you place 5x bets of £10+. T&Cs apply. 18+ Begambleaware.org

Then she followed it up earlier this month by becoming the first woman to win the Grand National.

She is now battling Paul Townend in the fight to be crowned Irish champion jockey.

Doing so would mean more history as no woman has ever achieved the feat before.

BETTING SPECIAL – GET £60 IN FREE BETS FOR PUNCHESTOWN

Blackmore has won just under £6m for connections over the past five years.

But she has swelled bank balances thanks to her two magical weeks at Cheltenham and Aintree.

Honeysuckle's win in the Champion Hurdle at Prestbury Park brought in £190,000.

While triumphs on Quilixios, Telmesomethinggirl, Allaho, Bob Olinger and Sir Gerhard combined for £326,000. 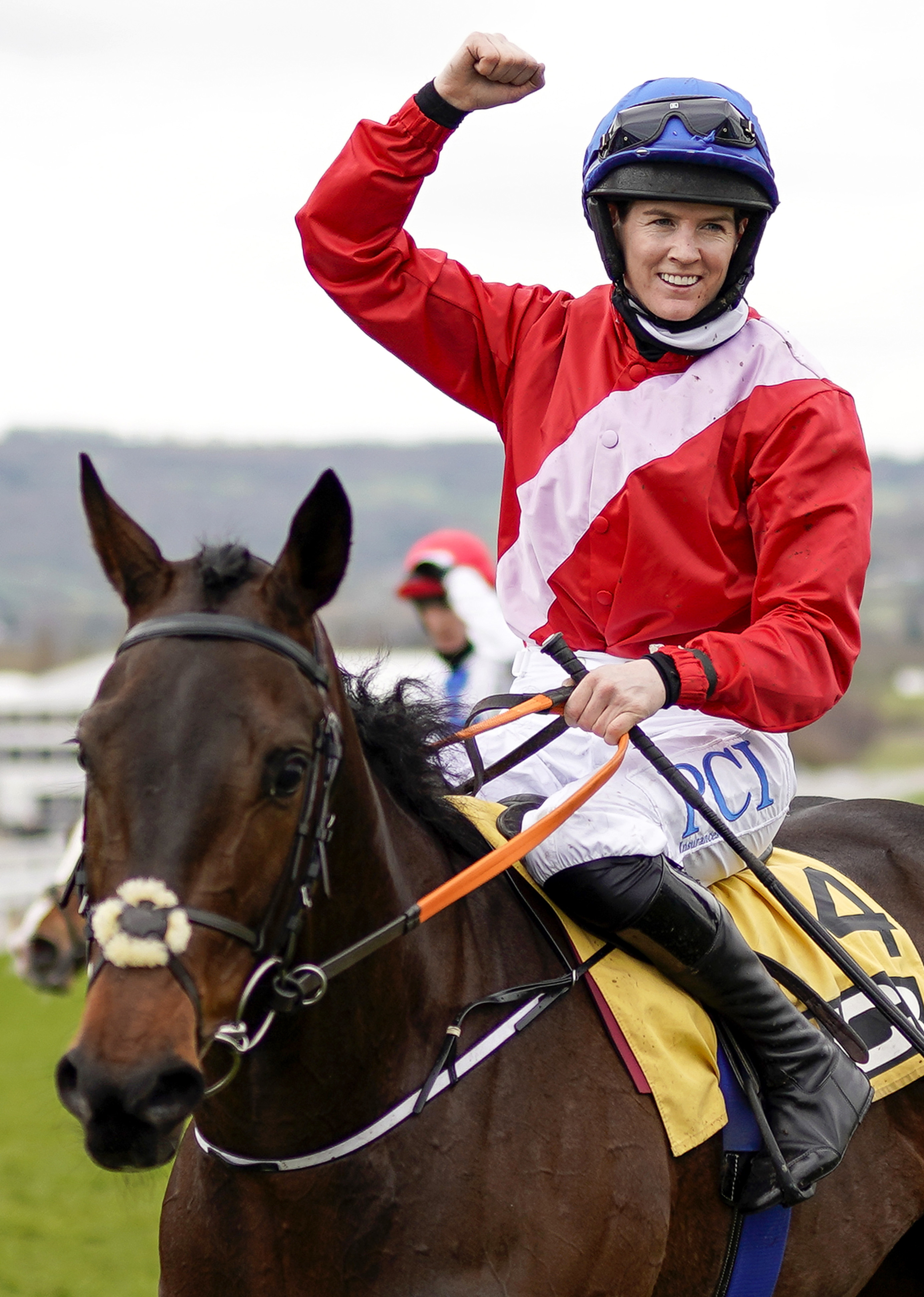 That £516,000 total is winners only and does not take into account other rides, including her runner-up in the Gold Cup on A Plus Tard.

The biggest earner of all, though, was the Grand National win on Minella Times.

The superstar jockey has five rides one day one of Punchestown Festival.

Victory on Allaho – the 6-4 second favourite in the Champion Chase – would bring in another £128,000 and take her through the £1m mark.

She has another brilliant chance in 5-4 Envoi Allen in the Champion Novice Chase, but must see off Monkfish for the £51,000 first-place prize.

Spokesperson Paddy Power said: "Rachael Blackmore's season in the saddle has been nothing short of spectacular but while she may have smashed the glass ceiling, there are still more records to be broken.

"Racing's Queen has changed the face of the sport this year, and she can finish the season off in style with Allaho and Envoi Allen kicking off an incredible week of action at Punchestown."