A GROUP of furious Chelsea fans have attached a banner reading 'circus continues' on the gate at Stamford Bridge and let off flares in protest at Frank Lampard's sacking. 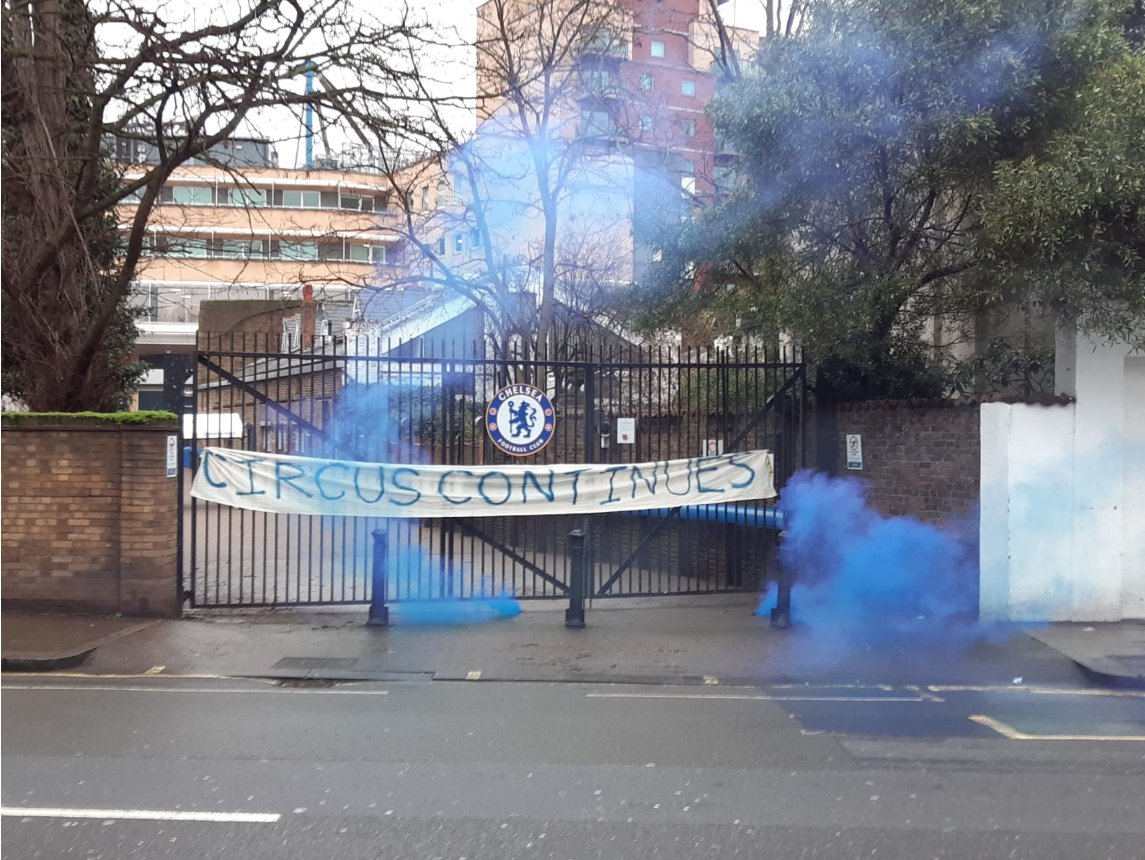 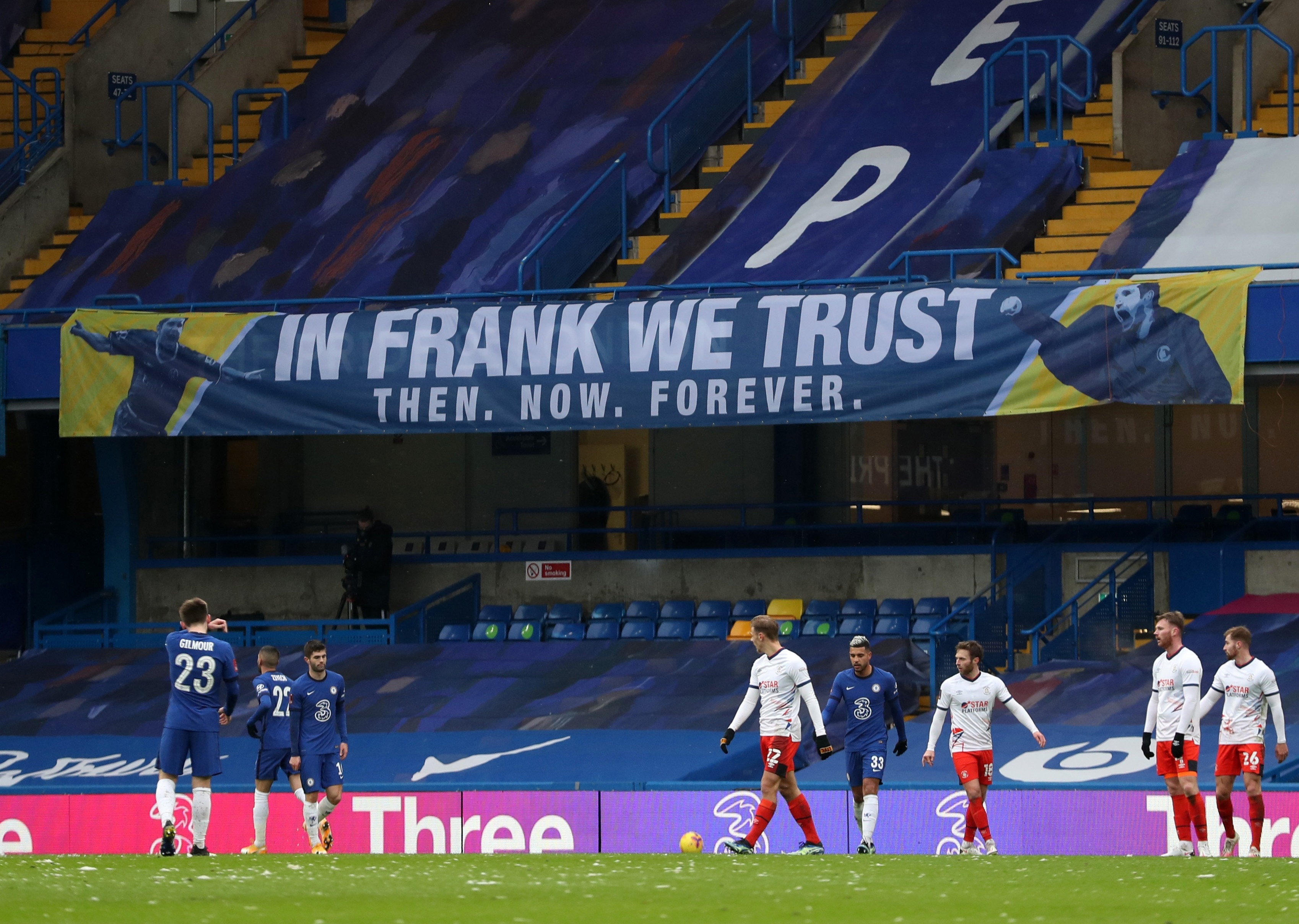 However, the decision to sack Blues legend Lampard hasn't gone down well with some fans.

One group of supporters, called We Are The Shed – made up of around 150 season ticket holders – have now taken a stand.

They erected a banner on the gate of Stamford Bridge, in a clear dig at Chelsea chiefs for continually sacking managers arguably prematurely.

They also set off a pair of flares, engulfing the street around the stadium in a sea of blue smoke just hours before the Premier League game at home to Wolves.

That sign was up in the ground for the 3-1 FA Cup fourth-round win over Luton just a day before Lampard was given the boot.

Less than 24 hours later, Chelsea revealed they had parted company with Lampard.

Owner Roman Abramovich even released an unprecedented statement expressing the difficulty he had at sacking a club legend. 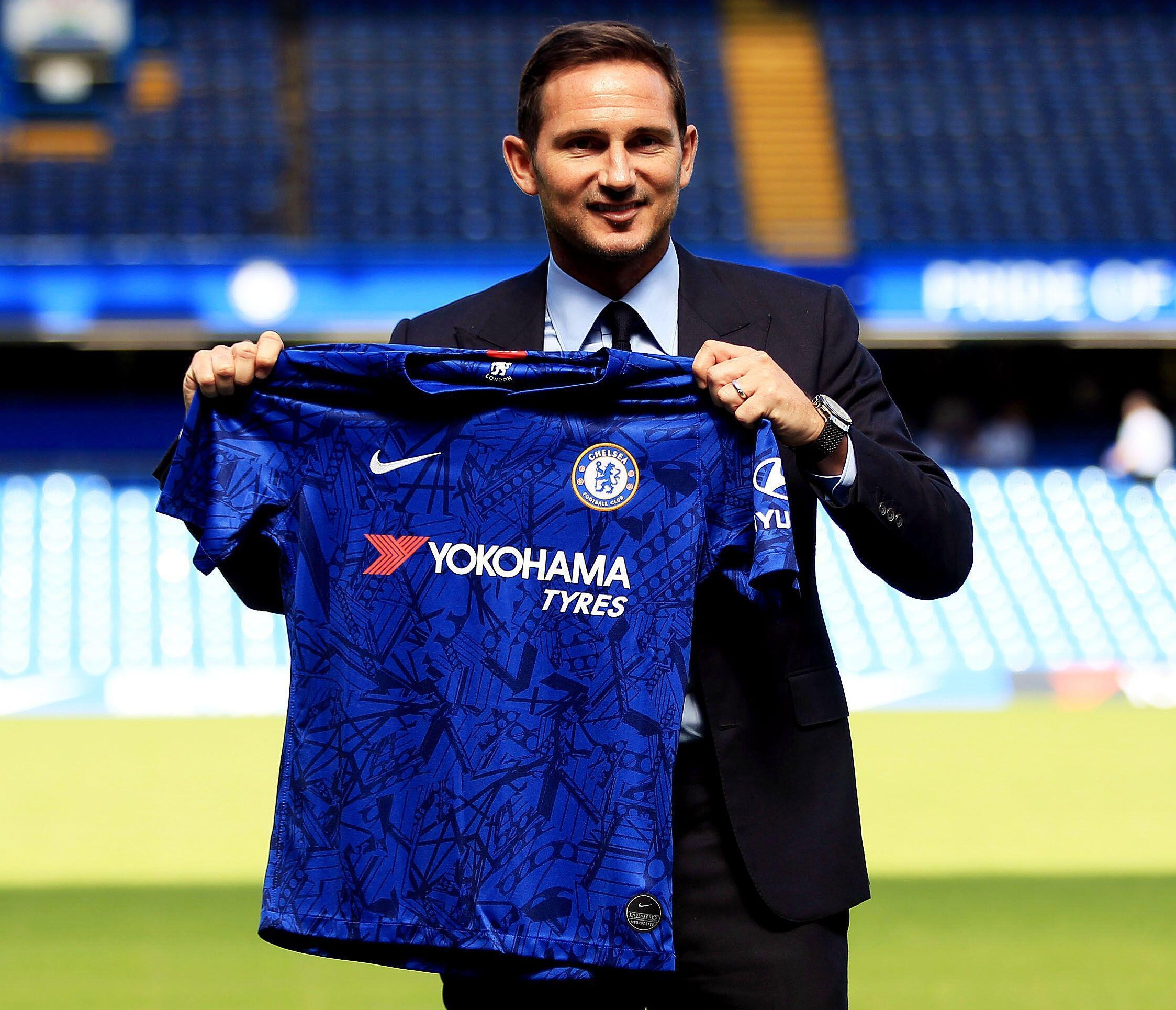 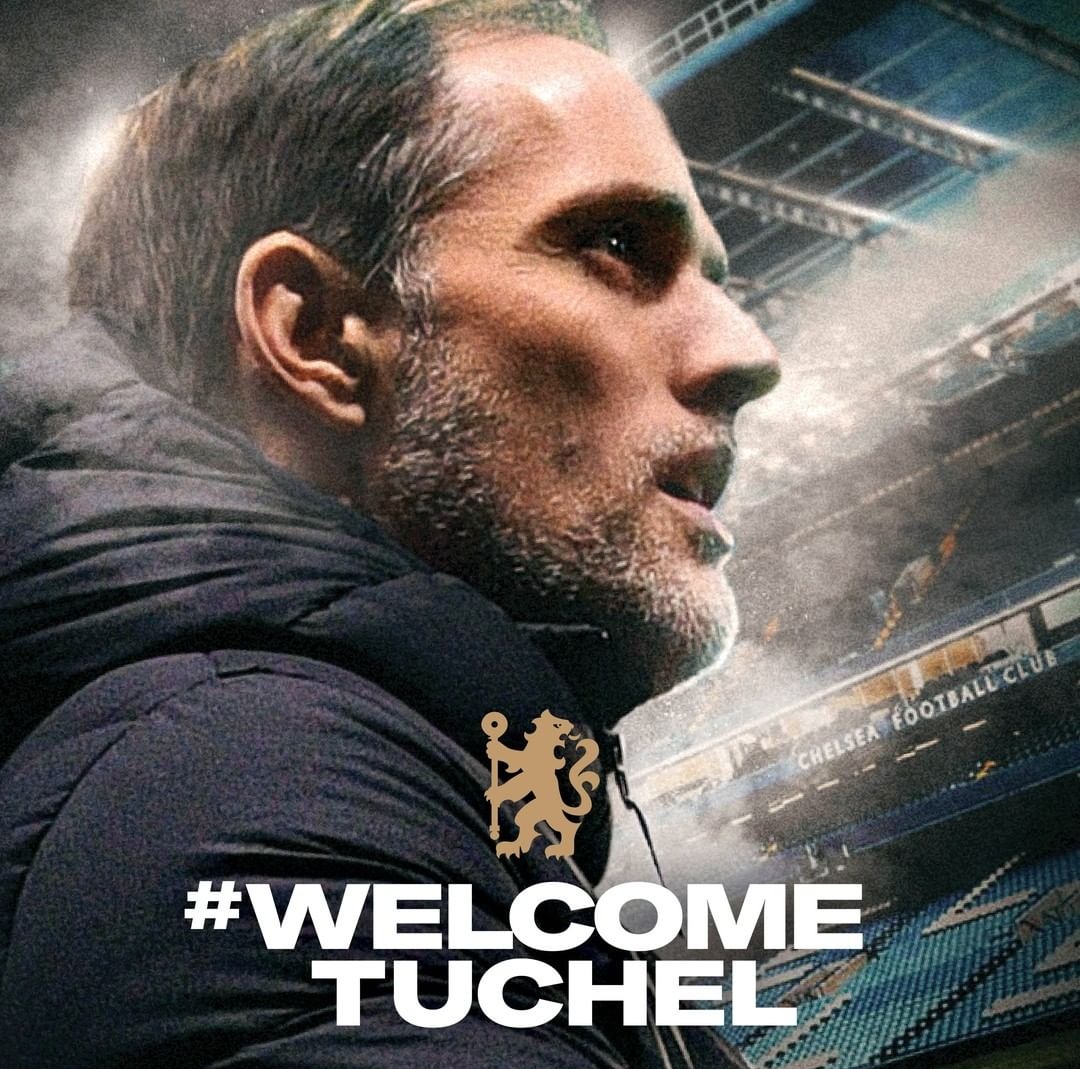 Despite appearing to say all the right things, some Chelsea fans were still furious at the nature of the sacking.

And in the aftermath of Monday's news, We Are The Shed co-creator Alex Burke revealed:

Tuchel, meanwhile, arrived at Chelsea to take charge of his first training session on Tuesday.

The German former Paris Saint-Germain and Borussia Dortmund boss has just one day to prepare for Wednesday evening's clash with Wolves.

The game will take place at Stamford Bridge, with kick-off 6pm – with both banners, inside and outside of the ground, set to be on show in support of Lampard.