JERMAINE DEFOE will take on a player-coach role as Rangers adjust to life after Steven Gerrard.

The ex-England international is part of a temporary backroom set-up while the Scottish giants search for a new permanent manager. 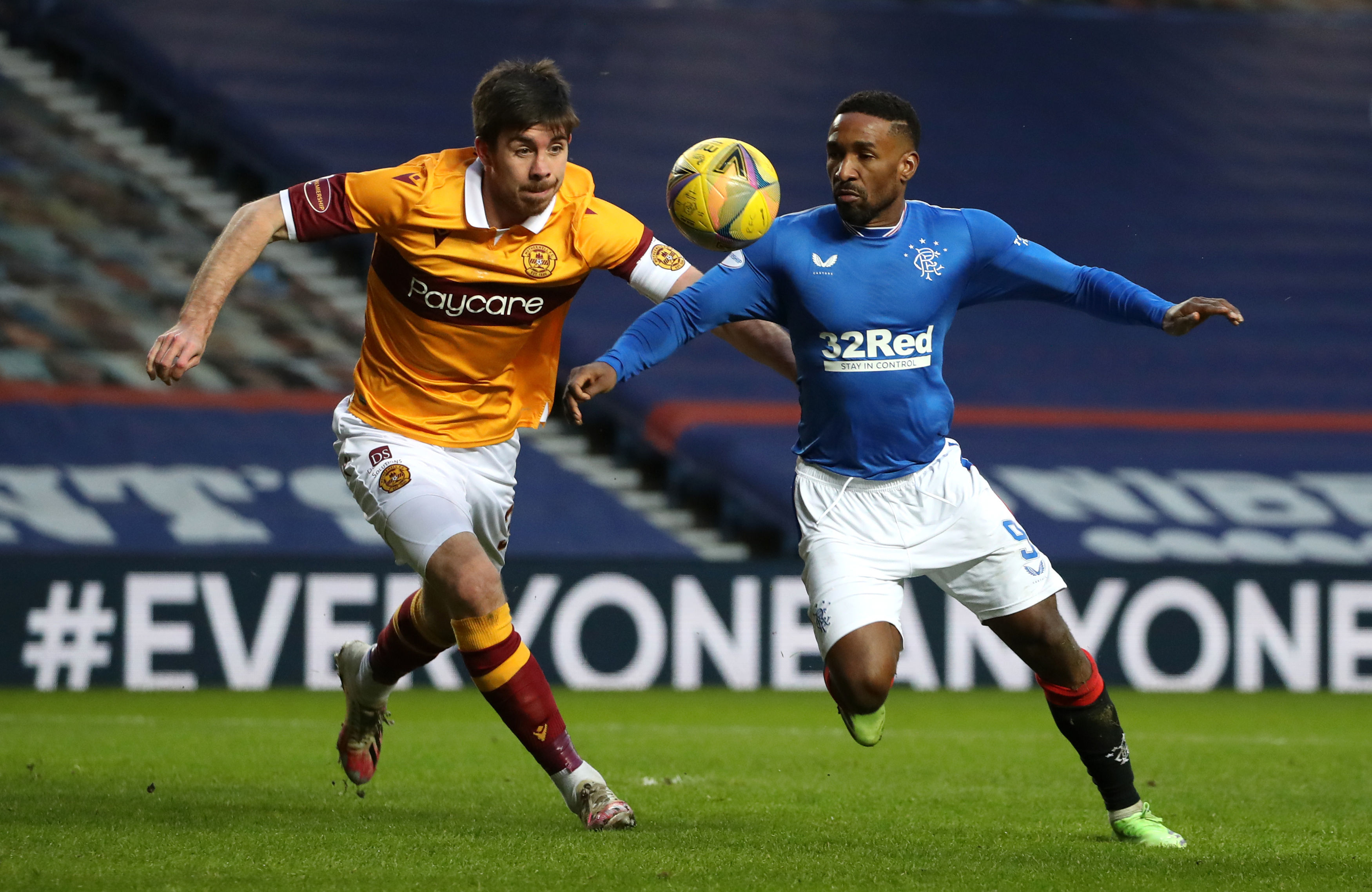 He led Rangers back to Scottish Premiership glory last season after taking the reins in 2018.

But the lure of managing in England proved enough of a draw as he replaced the sacked Dean Smith.

Now Defoe will join a four-man coaching team with David McCallum, Brian Gilmour and Colin Stewart at the Glasgow club.

It read: “David McCallum, Brian Gilmour, Jermain Defoe and Colin Stewart will lead our Men’s First Team whilst the recruitment process for a new Manager continues.”

The 39-year-old Defoe made a permanent move to Rangers in 2020 following a positive loan spell from Bournemouth.

Given his age he has naturally taken on more of a bit-part playing role and is already part of the coaching staff.

Manchester United assistant Michael Carrick is another candidate, while ex-Barcelona boss Ronald Koeman has an outside chance.