Real Madrid has already spent $342 million signing top talent in the transfer market but is still going after the most expensive players on the planet, according toreports in Spain.

Real had previously won the UEFA Champions League in three successive seasons with Zidane as coach and Ronaldo firing in goals from all angles, but was knocked out of the competition at the Round of 16 stage this year.

Real won the 2018 FIFA Club World Cup, a low-regarded mid-season tournament, but struggled in the Spanish division and was eliminated in the domestic cup semifinal.

Though Zidane returned as coach in March, replacing Santiago Solari, Madrid is desperate to restore itself as a champion in soccer’s greatest tournaments.

In the same report, MARCA says “more signings are planned” as the club is keen to bring the Manchester United midfielder Paul Pogba to Madrid, a deal that could cost $170 million. 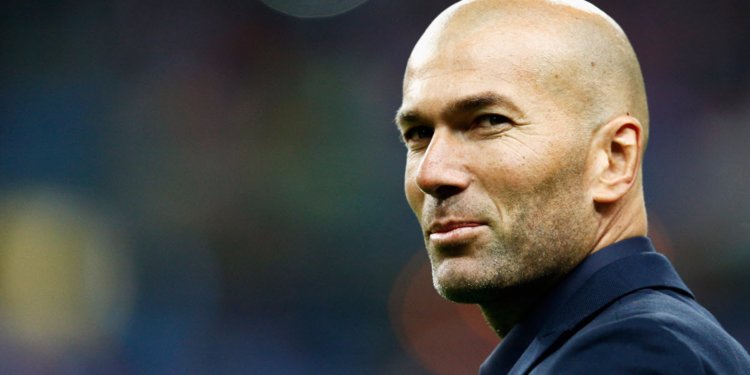 In a separate article,MARCA reports that “Real Madrid are waiting” on Kylian Mbappe, the 20-year-old sensation who has lit up Ligue 1 in France withgoals that are like works of art, scoringfour goals in 13 minutes in one extraordinary appearance, andfor shining even without Neymar in the first team.

Read more:One of the best soccer players on the planet appears to be open to a summer trade, but few clubs could afford his $280 million price tag

Mbappe recently hinted at a desire to leave Paris Saint-Germain, but few clubs would be able to afford his $280 million valuation. Real, though, is one of the few clubs who could.

Should Real secure Pogba’s signature this summer, it would take its spending past the half a billion dollar mark. If it added Mbappe to its roster, too, then it would be looking at a total expenditure of $792 million.

To buy one more player, Real would first need to offload a number of its own athletes as a way of raising funds.

MARCA says Gareth Bale and James Rodriguez could be sold. Bale, who has been linked with a move to United and a return to Tottenham Hotspur, could raise up to $55 million,according to CIES Football Observatory valuations.

Rodriguez, also linked with United as well as Liverpool FC and Arsenal, could generate approximately $33 million.