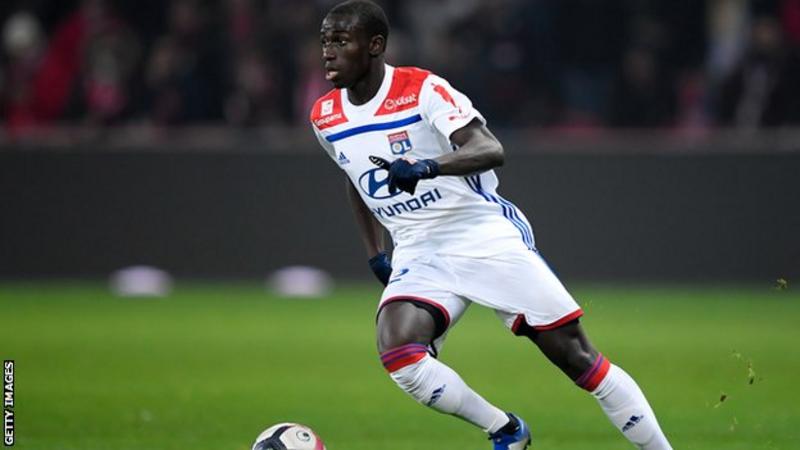 Real Madrid have signed left-back Ferland Mendy from Lyon in a deal worth up to £47.1m, which takes their summer spending close to £300m.

The French International, 24, has signed a six-year deal at the Bernabeu.

The club have already signed Belgium forward Eden Hazard from Chelsea for a fee that could exceed £150m and Serbia striker Luka Jovic from Eintracht Frankfurt for a reported £53m.

In March, they signed Porto defender Eder Militao for £42.7m.

Former Paris St-Germain youngster Mendy joined Lyon from Le Havre in 2017 and made 79 appearances for the Ligue 1 club in two seasons. He played in every game of their Champions League run to the last-16 last season.

He won the first of three caps for France in November and started Tuesday’s 4-0 win against Andorra in Euro 2020 qualifying.