FOR Gareth Southgate, there could be such a thing as having too much choice at right-back.

Just as the England boss looked like whittling it down to a straight shootout between Premier League winner Kyle Walker and La Liga champion Kieran Trippier, Reece James performs out of his skin on the biggest club stage of all. 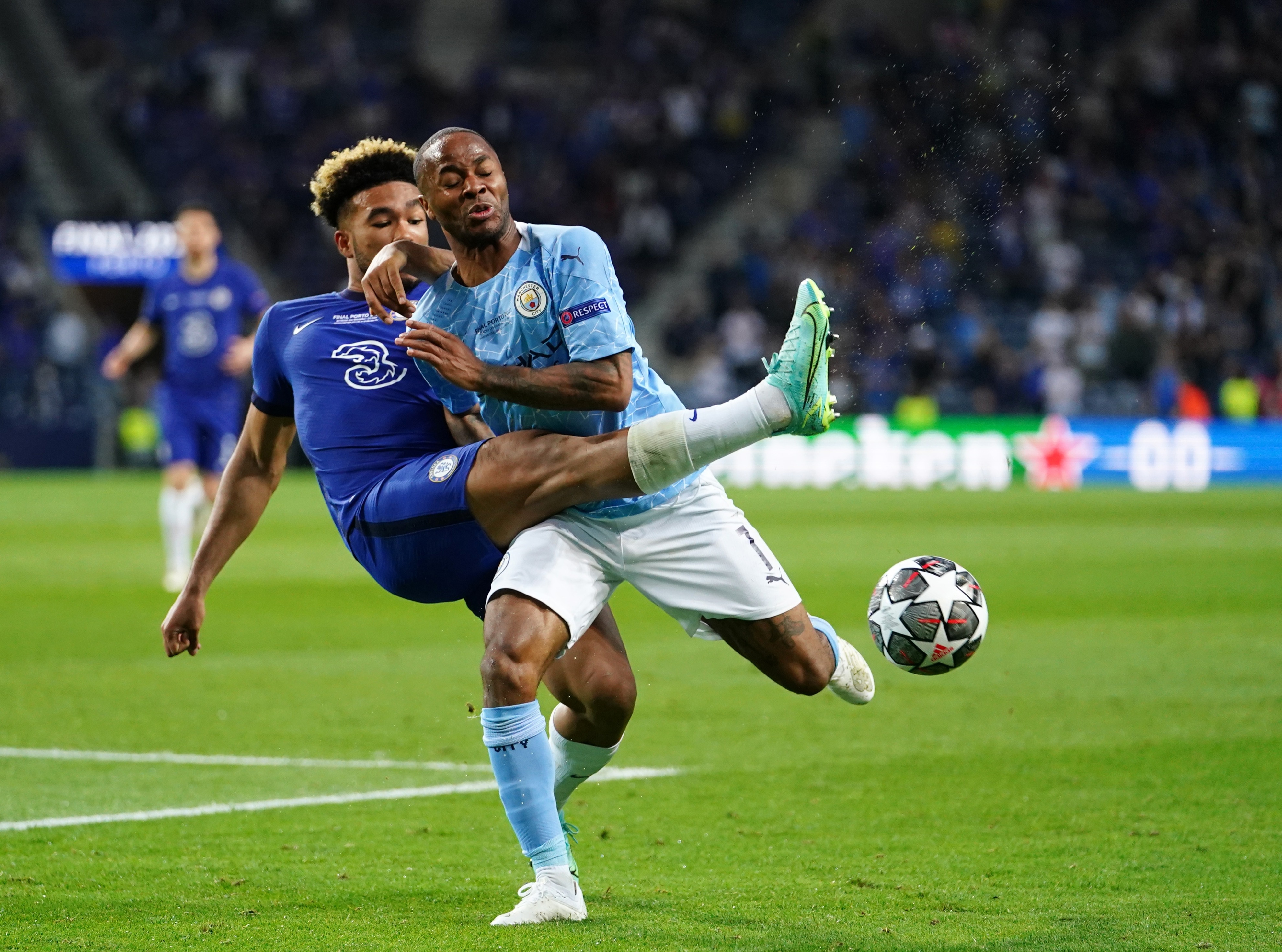 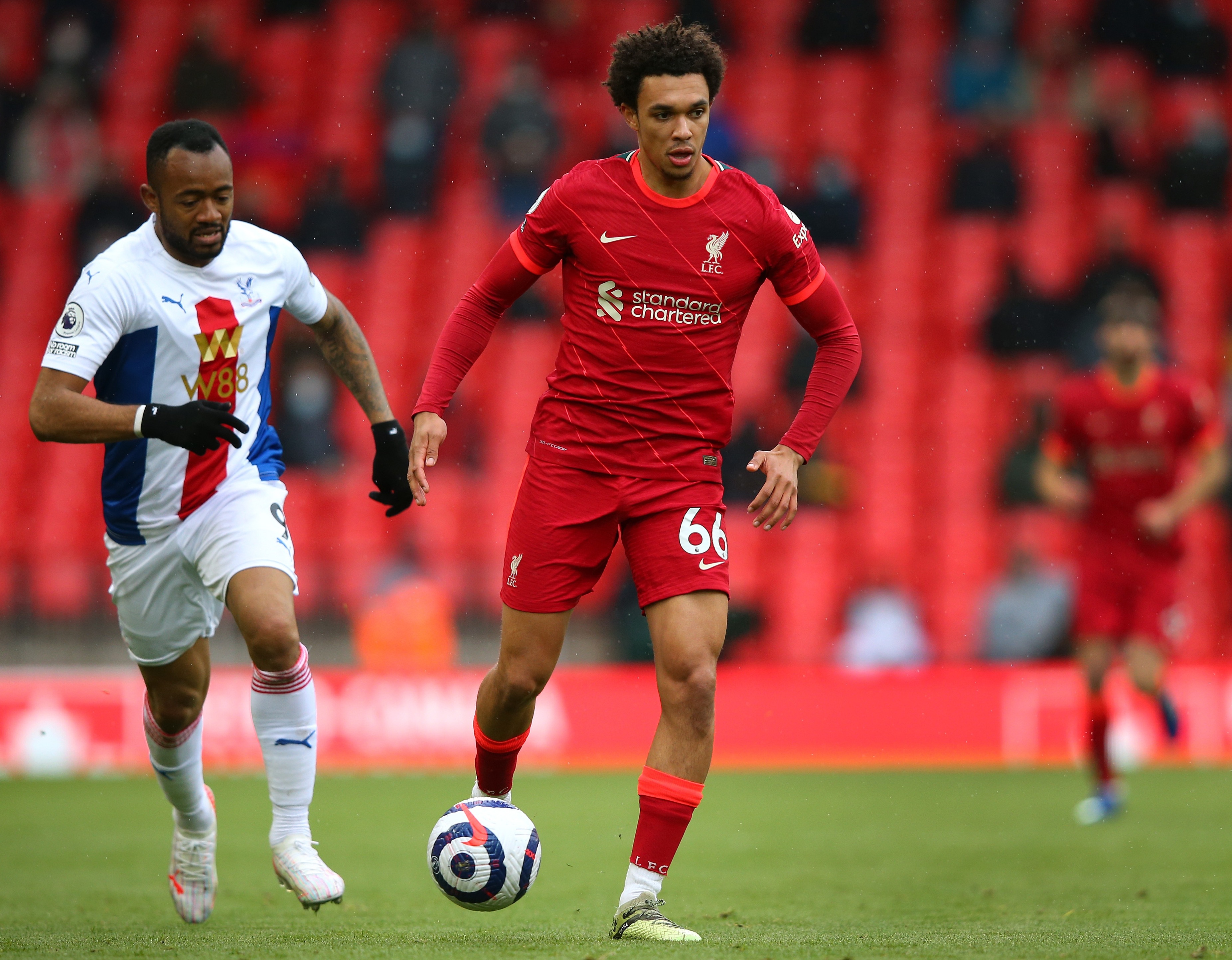 Where this leaves Liverpool ace Trent Alexander-Arnold is anybody’s guess.

But James was immense in Chelsea’s Porto fairytale — along with England pals Ben Chilwell and Mason Mount.

He could arrive at the England camp this week with Raheem ­Sterling still in his pocket. James made seven tackles in the game — FOUR more than any other player — and also produced the most clearances with five.

He epitomised the body-on-the-line approach of Thomas Tuchel’s side, whose plan to be “a stone in City’s shoe” worked a treat.

Southgate seems to have doubts over Alexander-Arnold’s defensive capabilities and you can see why he may turn to James.

Like so many of his team-mates, 21-year-old  James’ game has  progressed under Tuchel, who initially benched him in favour of Callum Hudson-Odoi when he first took over.

Asked of Tuchel’s qualities, James summed up how the German  turned the Blues from a season of collapse to champions of Europe.

The right-back said: “He’s  honest. He believes in us and that we can win many titles together.”

Shaw has had his best season yet in a Manchester United shirt but Chilwell has been scintillating in the last few months.

He was excellent in  Saturday’s 1-0 Champions League final win over City, keeping former Leicester colleague Riyad Mahrez at bay — and not far behind James in the statistics.

Surely Chilwell’s  Estadio Do Dragao display will have firmed up his spot v Croatia in England’s Euros Group D opener on June 13. 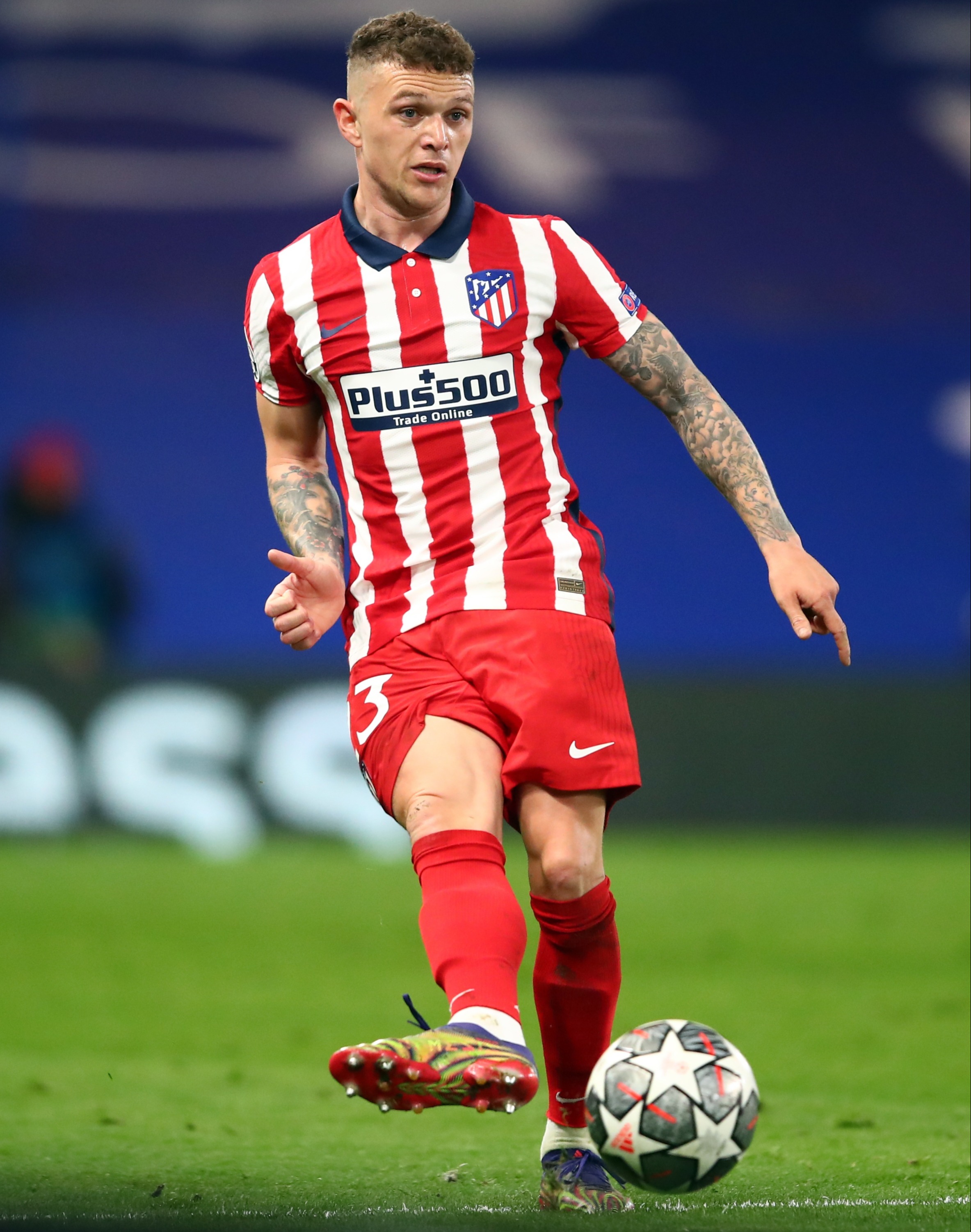 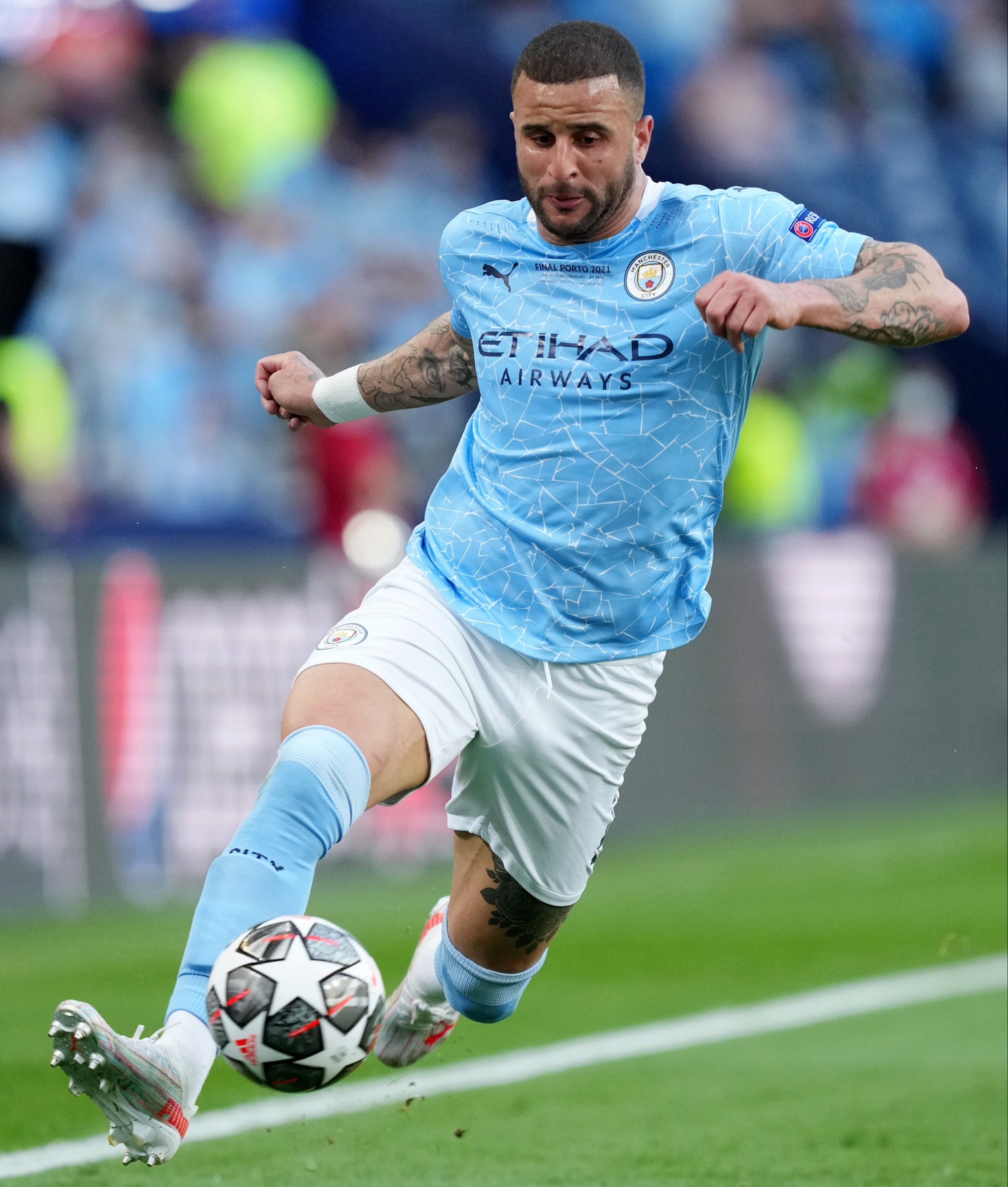 After Chelsea’s heroic defending landed  their second Champions League title, Chilwell said: “We knew their strengths going forward. We defended for our lives.

“We’re all tired but when the Champions League’s up for grabs, it doesn’t really matter.”

One man who looks certain to be in Southgate’s line-up is Mount.

The Blues playmaker, 22, teed up Kai Havertz’s 42nd-minute winner with a perfect pass from deep.

Mount consoled England pal Phil Foden, 21, at the final whistle as the City star lay on the turf.

Mount said: “I said they deserve to be here because of what they have done this season.”

Mount also paid tribute to his family, adding: “I dreamt of this as a kid.

"My dad came down from the stands and I burst into tears.  It is a  long journey to get here so for my  family I thank them.

“They gave me everything and I am reaping the rewards.”

England could  be reaping rewards this summer if Southgate goes with Chelsea’s terrific trio.