RIC FLAIR’S legendary ‘Woo’ has been edited out of WWE’s TV intro after allegations that he exposed himself to a flight attendant resurfaced.

The legendary wrestler, 72, was a prominent part of the ‘Then, Now, Together, Forever’ introductory video that plays before all of their television shows. 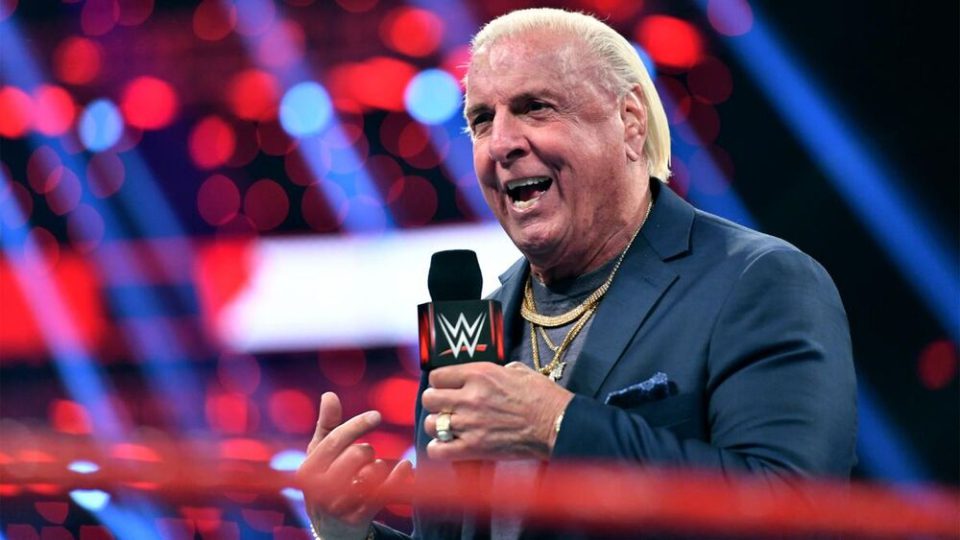 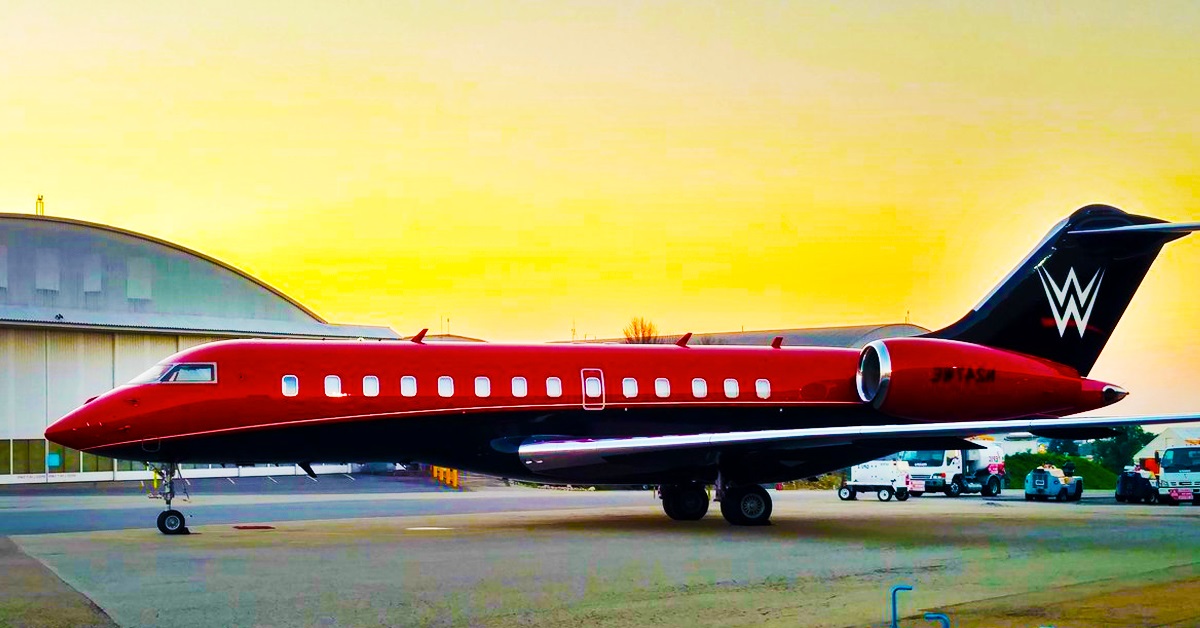 However, it was edited out of last night’s Raw with other Flair content removed by the company over recent days.

An animated clip of Flair undressing for a group of flight attendants has been taken out of an episode on WWE Story Time while his merchandise has been pulled from the online store.

This move comes in the wake of last week’s episode of Dark Side Of The Ring that looked into the infamous ‘Plane Ride From Hell’.

Back in 2002, a private 757 flight descended into a nightmare as intoxicated wrestlers clashed with their flight crew as they travelled back from Britain to the USA.

During the journey it was alleged that the Nature Boy stripped down to just his wrestling robe and strutted down the plane’s aisle.

He was then accused of opening it up and swirling his penis around with flight attendant Heidi Doyle then alleging that the wrestler entered the galley in the back of the aircraft for a Coke before forcing her to touch his penis – something Flair has previously denied.

Doyle claimed: “I couldn’t move. I couldn’t get away from him.

“He was spinning around his penis and he wanted me to touch it. He took my hand and put it on him.”

Ex-WWE star Rob Van Dam corroborated Doyle’s story on the Dark Side Of The Ring episode, saying: “I remember him crowding her and trying to make her touch him and stuff.”

Flair released a statement last week in response to the allegations, saying: “To clarify, the ‘helicopter’ as it was called, is accurate.

“I wish I could blame it on youth, but it was a case of drinking too much and being inappropriate and I apologize for that (and have countless times over the years).

“I made some bad decisions during dark periods in my life, and it is something I’ve spent a significant part of years I was given by the doctors in 2017 trying to make right.

“I condemn sexual assault in any way, shape or form. I could (and have) written books (as have others) that have covered my transgressions.

"I’ve made some terrible decisions, but I’ve never forced myself on anyone in any way. Period.”

Doyle and a second flight attendant filed a lawsuit against WWE and several wrestlers, including Flair, for assault and battery, intentional infliction of emotional distress and false imprisonment back in 2004 which led to both parties settling out of court. 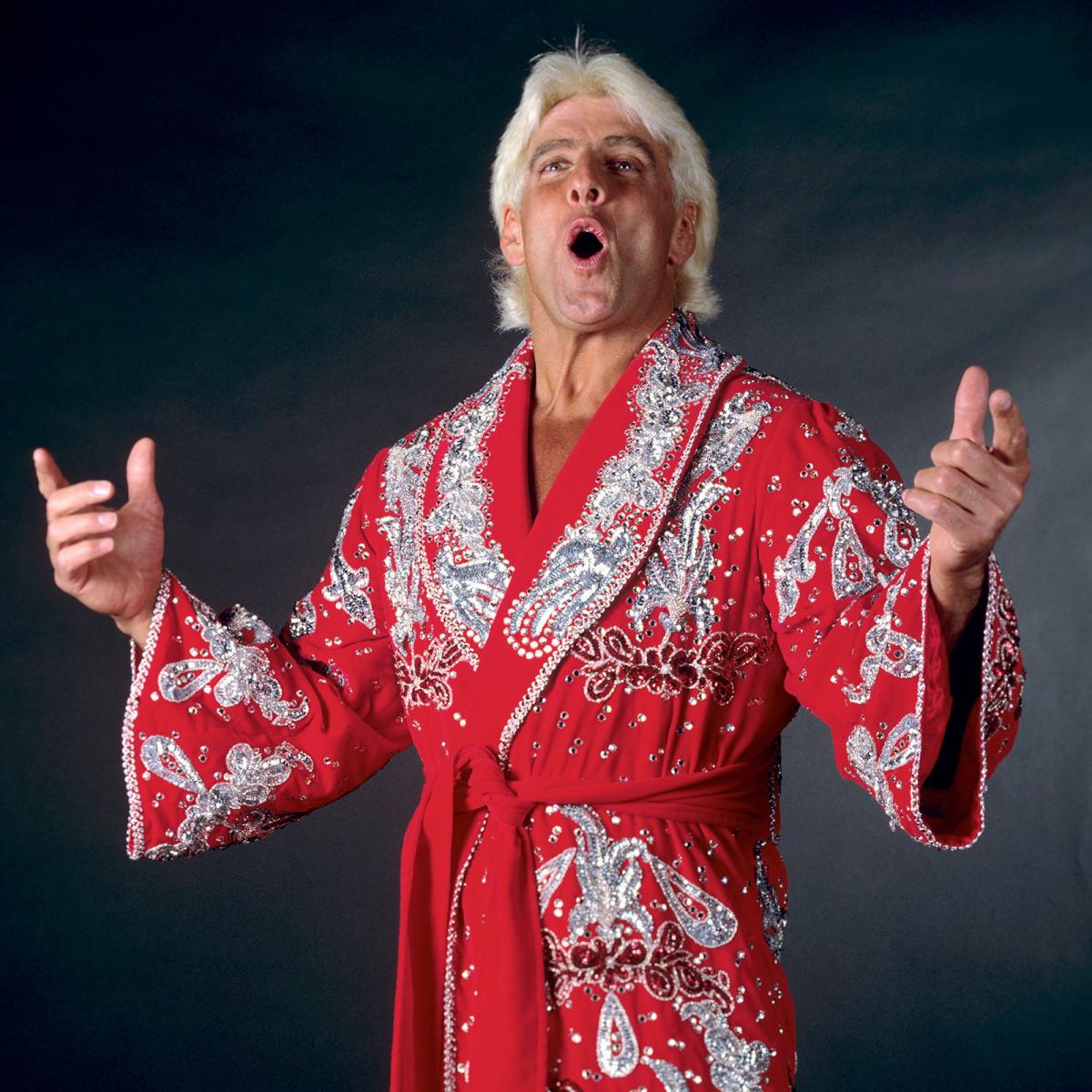 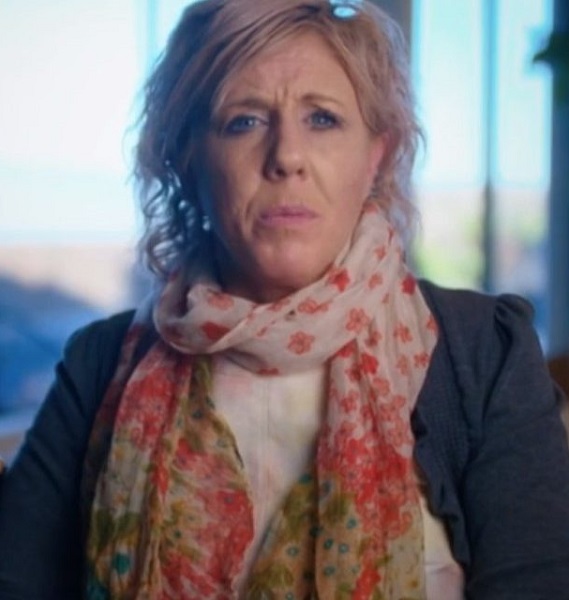