FORMER Manchester City star Robinho has failed in his appeal to overturn a nine-year jail sentence for rape.

Robinho was sentenced in 2017 after being found guilty of the crime against a 22-year-old Albanian woman. 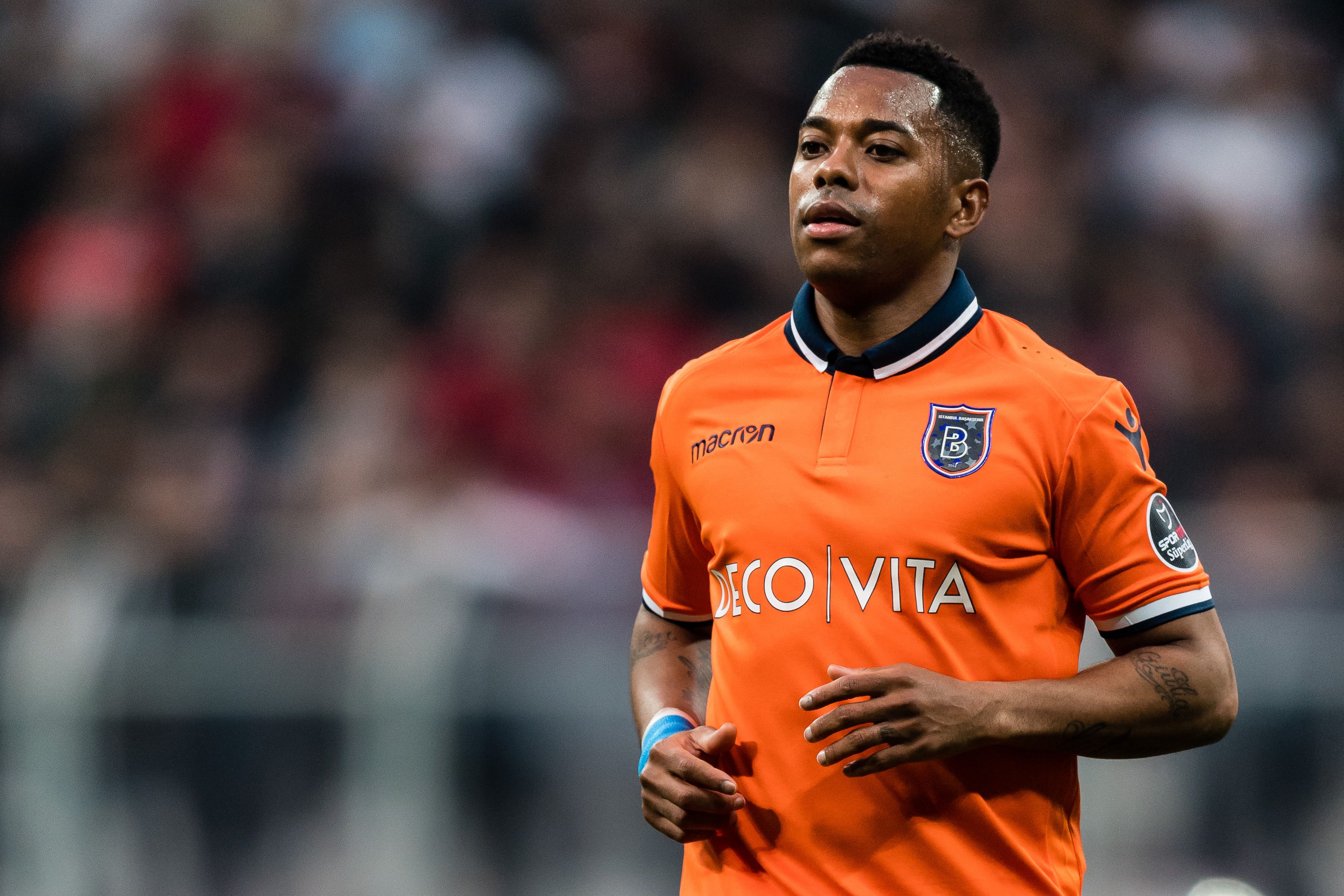 The incident happened during his time with AC Milan in a nightclub in the Italian city in 2013.

Robinho and five other people were found guilty of gang rape and ordered to pay the victim £50,000 each. The footie star sentenced to nine years behind bars.

The former Brazil striker, 36, immediately contested the ruling – but an Italian court has thrown his appeal out and upheld the sentence.

Robinho has said he will now appeal for a second time.

Under Italian law he won't be sentenced until the appeals process has been finalised.

Prosecutor Cuno Tarfusser told UOL.com: "[It was] a well-done investigation, seriously, with a correct first-degree sentence.

"Professionally, I am very satisfied, especially for the victim."

Robinho married Vivian Guglielmetti in 2009 and the couple have two children together. 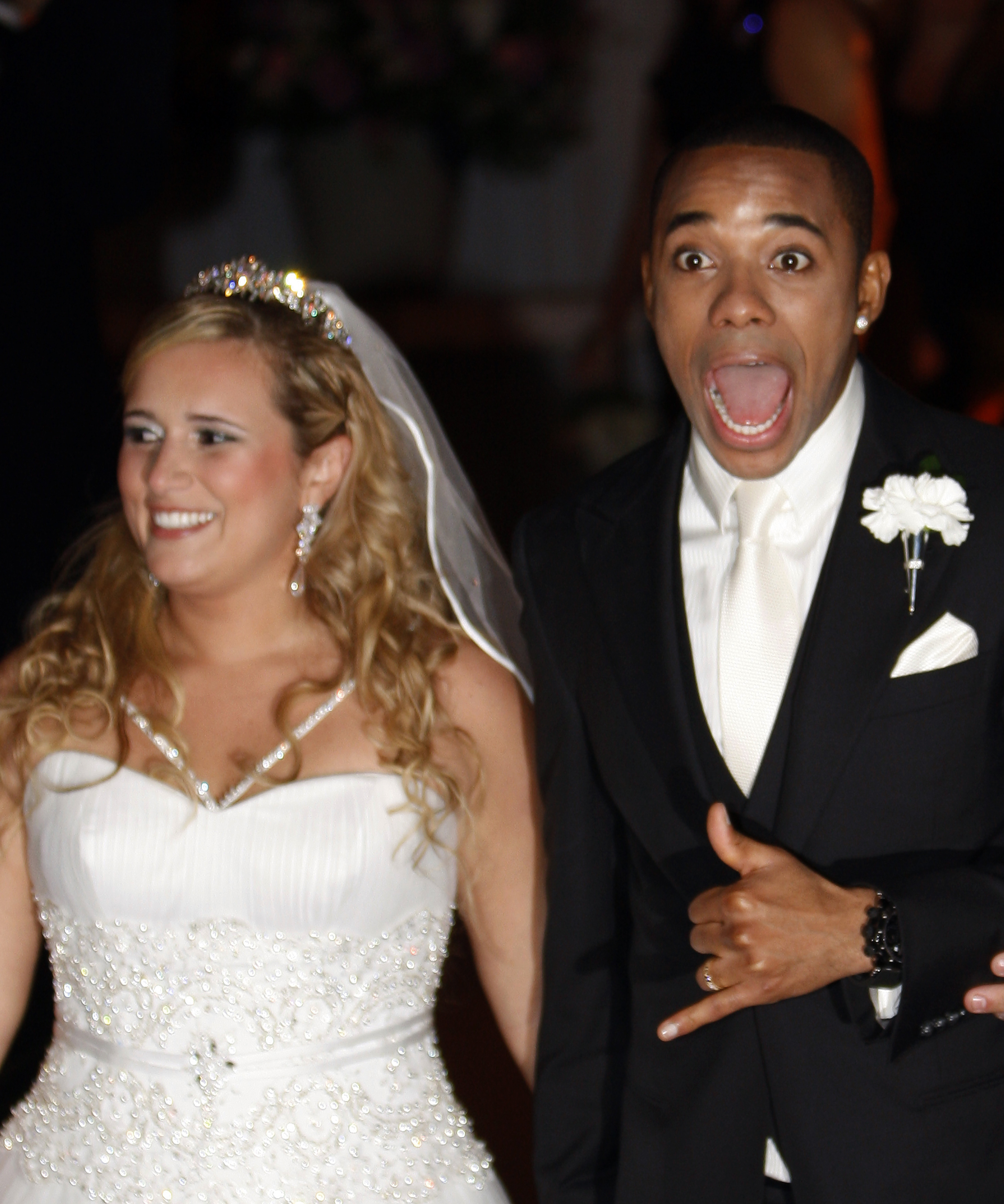 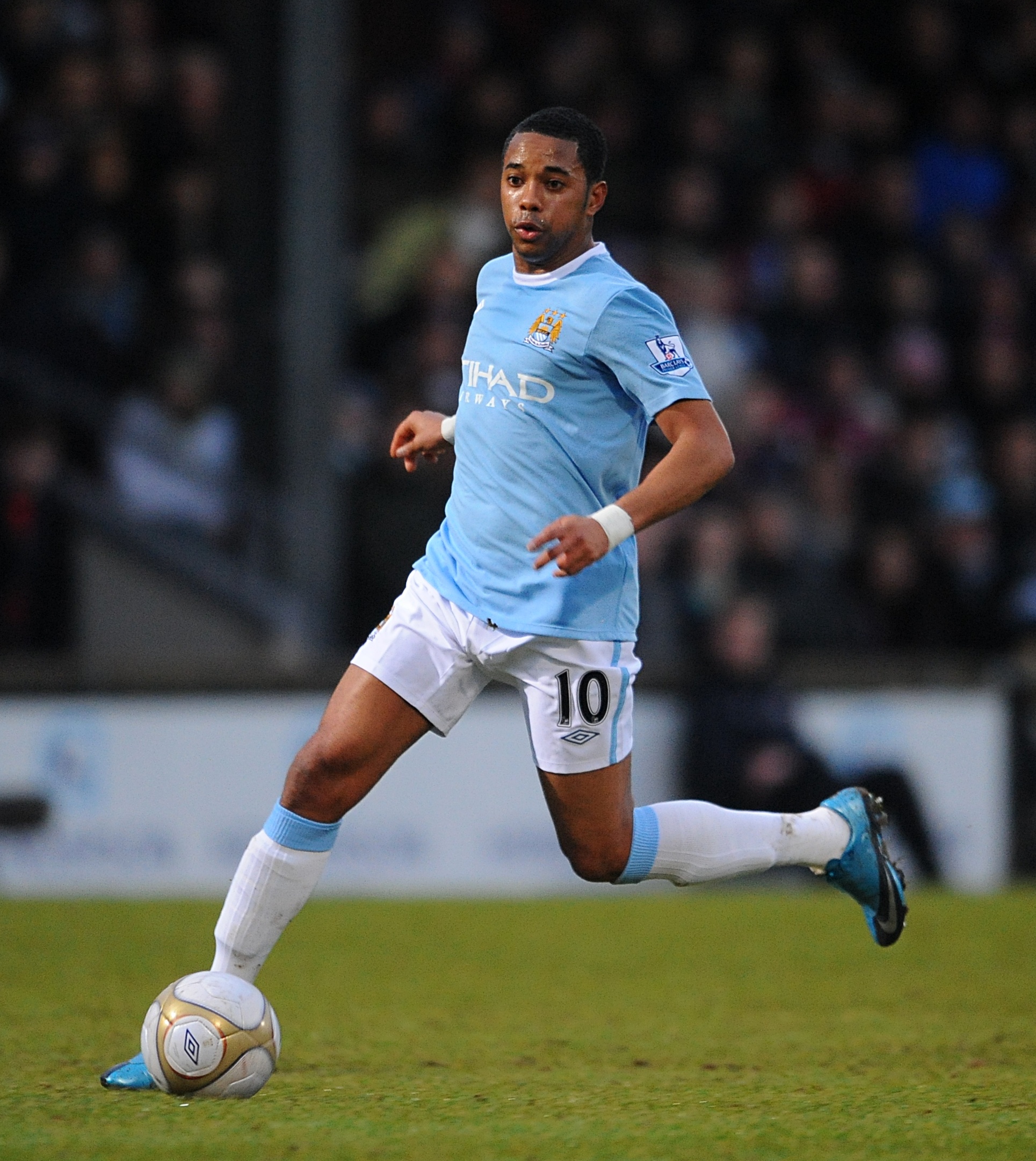 Robinho moved to Europe amid much hype in 2005 when he joined Real Madrid from Santos.

He broke the British transfer record in 2008 when Man City lured him from Real Madrid for £32.5million.

After a bright start to life in England, he soon started to struggle and was eventually sent out on loan to former club Santos after just 16 months.

At the end of the season, he moved to AC Milan where he was joined by Zlatan Ibrahimovic and later Antonio Cassano en route to winning Serie A.

He would spend five years in Italy before moving to China with Guangzhou Evergande and then onto Atletico Mineiro in 2016.

Further spells with Turkish sides Sivasspor and Istanbul Basaksehir followed before he 'returned home' to join Santos this summer.