ROD LAVER is backing Novak Djokovic to complete the Novak Slam and topple the mighty Rafa Nadal on clay.

The tennis legend reckons the Serb is in the best possible shape to win the French Open for a second time and, more importantly, hold all four majors at the same time on his mantelpiece. 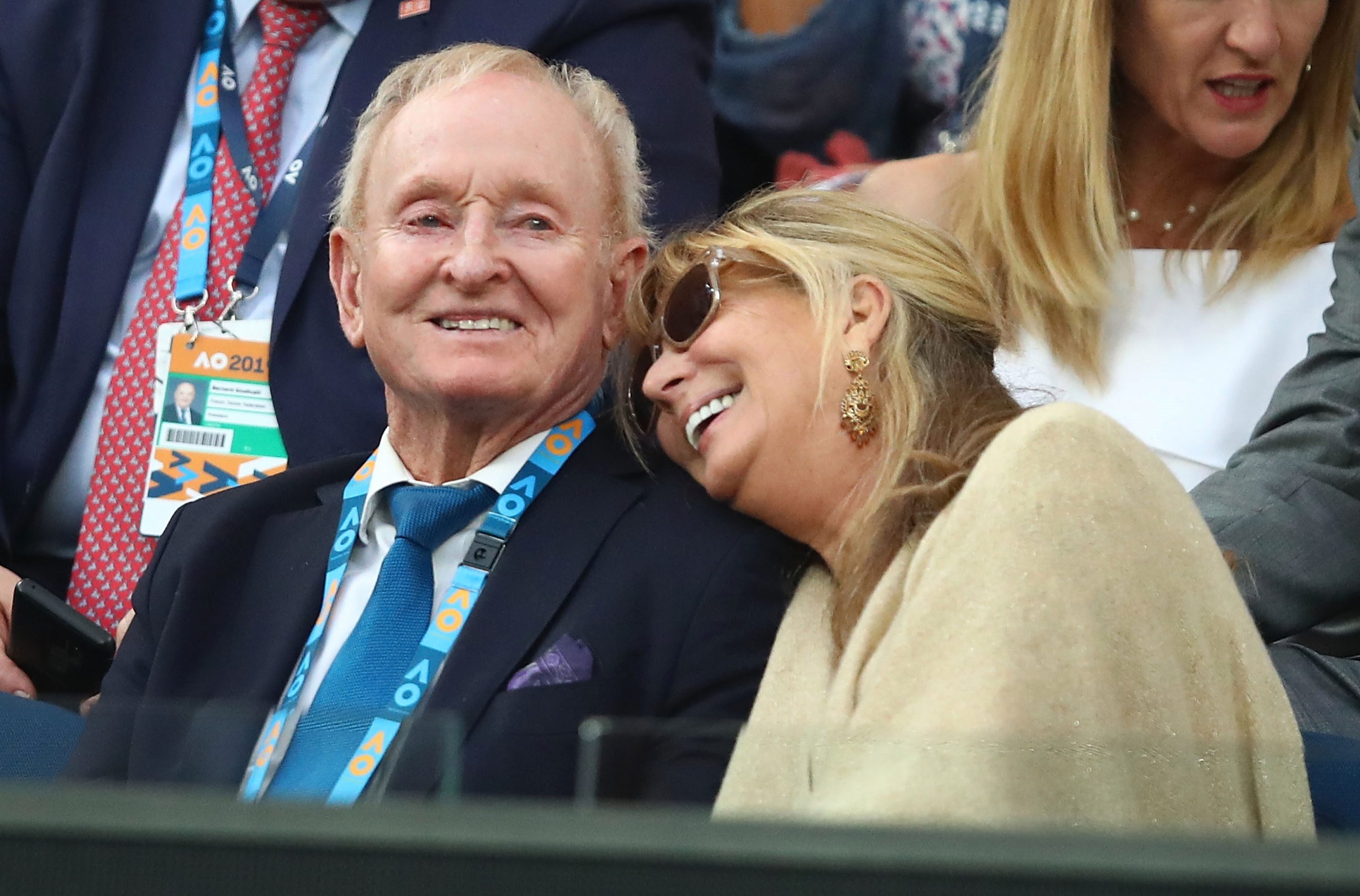 Djokovic has done the feat before – spread across 2015 and 2016 on three different surfaces – but only Laver in 1969 in the Open era achieved the calendar Grand Slam.

World No.1 Djokovic booked his spot in the quarter-finals following a 6-3 6-2 6-2 victory over German Jan-Lennard Struff.

The 32-year-old has yet to drop a set from his previous four matches and looks to be improving with every match here.

Djokovic will now face Italian Fabio Fognini and German Alex Zverev in the last eight but he knows the likes of Rafa Nadal and Roger Federer are potential finalists this year. 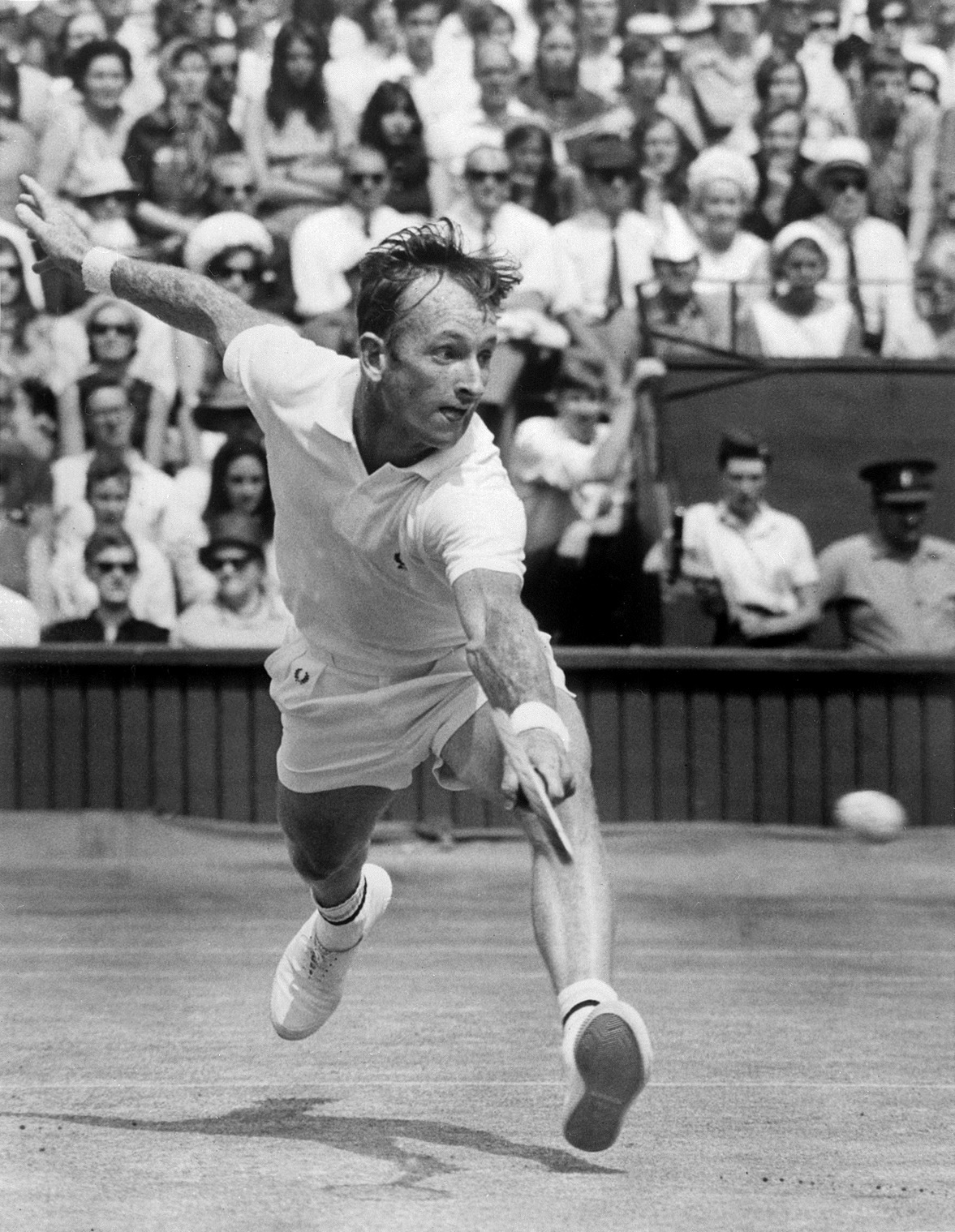 This time last year Djokovic had tumbled down the rankings, lost in the quarter-finals of the French Open and was wondering if he would ever return from his elbow injury and compete again with the world's elite.

Laver, 80, said: “I’m probably favouring Novak at the moment and then Rafa and then it goes down the line.

“He comes to this tournament, knowing if he wins this one he will have won all four, but also, following the Australian victory, it’s the beginning of a Grand Slam.

“It’s great to see, you know, all the players that are out there competing, because, you know, the public loves to see it. They want to see the best. That experience brings those top guys to be the best. 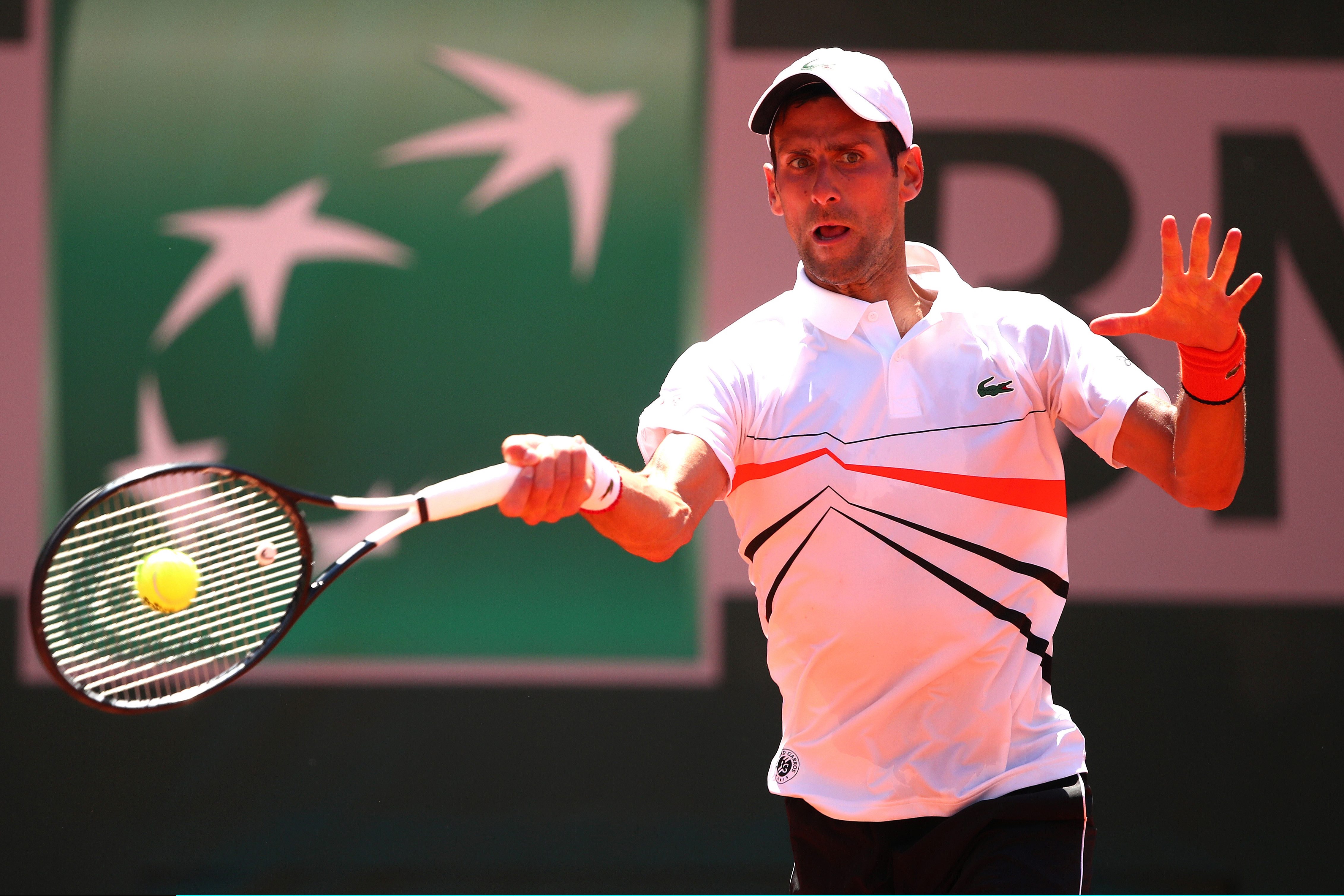 “I marvel at someone like Novak with his ability and his consistency. When you look at, you know, the way he plays the game, he doesn't go bang, bang, bang, ace, volleys. He wins every individual point, you know, from the baseline

“So, you know, he's quite an individual on his own ability. Well, yes, he's won all four at one time or defending champion at all times, so he's already done that portion of it.

“If he wins here, he’s on line to win a Grand Slam, you know, starting with the Australian in January.”

Heed your hunch with Betway and get up to £30 in free bets.