ROMELU LUKAKU is reportedly closing in on a return to Inter Milan from Chelsea.

The striker has informed Blues chiefs that he has his heart set on a move back to Italy after a disastrous season at Stamford Bridge. 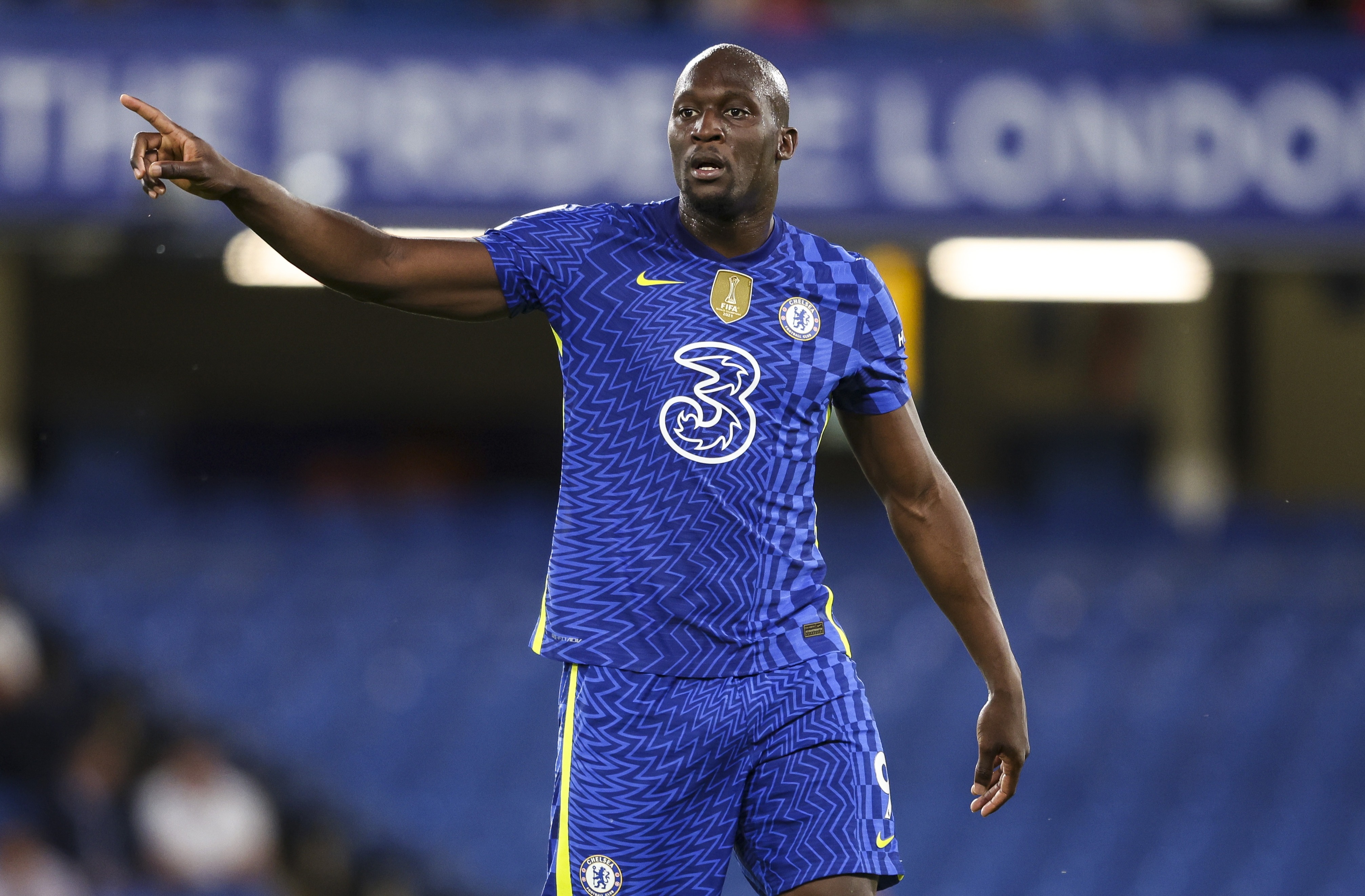 And the two clubs are now set for face-to-face talks as they aim to wrap up a deal as soon as possible.

Lukaku has been pining for a reunion with Inter for months after going off the boil in London.

The Belgian is ready to take a 50 per cent pay cut to force through a move.

But Inter are unable to afford a permanent deal and want Chelsea to accept a loan offer. 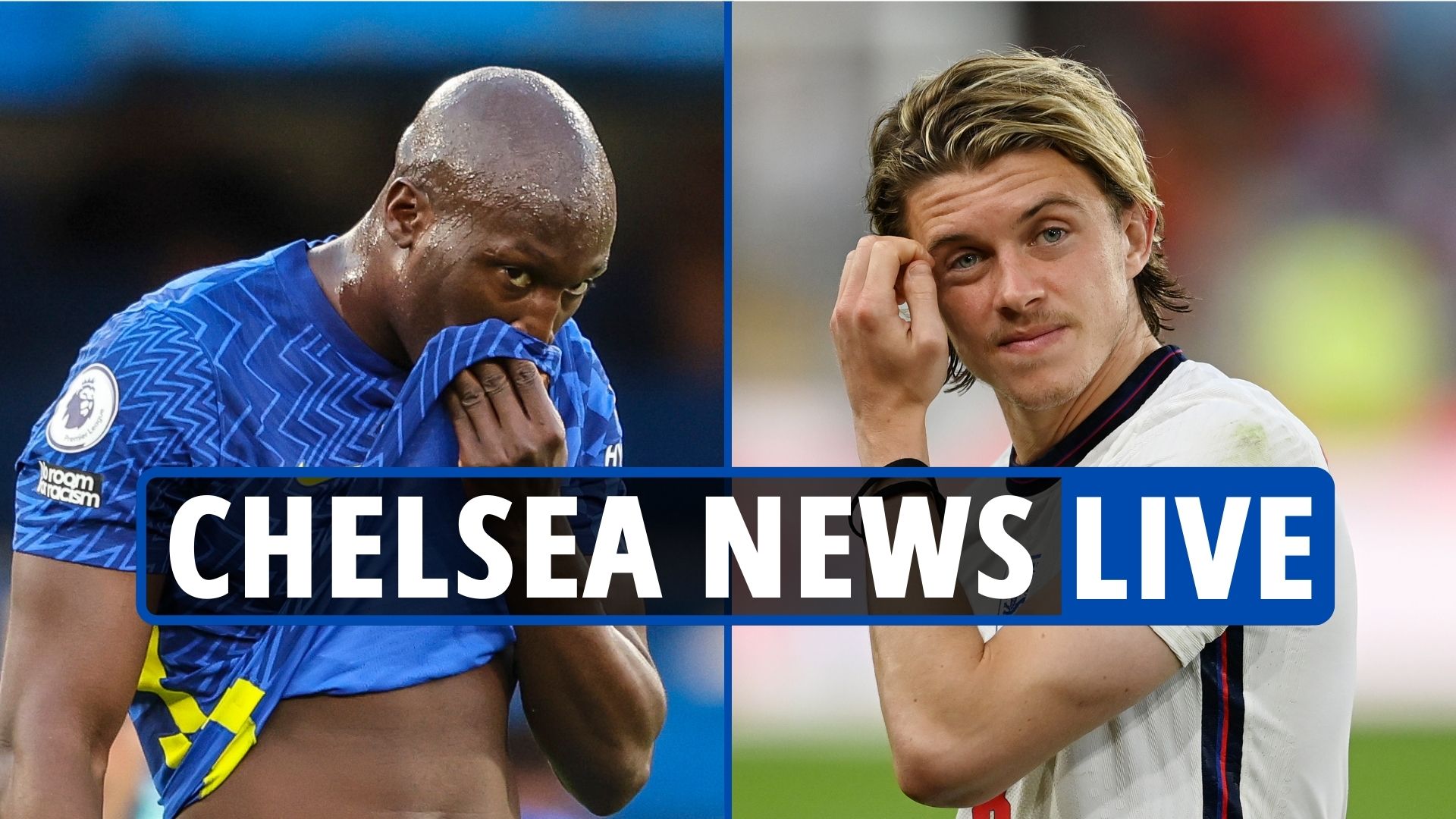 Fabrizio Romano claim the Blues are receptive to Lukaku’s exit.

However, they want a £17m loan fee or a player in exchange, with the likes of Lautaro Martinez and Alessandro Bastoni admired by Thomas Tuchel.

Chelsea and Inter chiefs are now set to take the next step forward in talks by directly meeting to thrash out details.

Ad it’s hoped an agreement can be reached that satisfies all parties.

But he managed just eight Premier League strikes at Chelsea this term.

And Lukaku effectively signalled his intent to quit after slamming the club in an interview to Sky Italia in December.

His exit means Chelsea are likely going to want a new forward this summer.

Man City’s Gabriel Jesus is said to be in Tuchel’s sights.

And a free transfer for Barcelona Ousmane Dembele is reportedly close to completion too.