ROMELU LUKAKU is set to become the most expensive player in history in accumulated transfer fees as he nears his Chelsea return.

The Belgium striker is close to re-joining Chelsea – ten years after first doing so – with Inter Milan accepting a £97.5million bid. 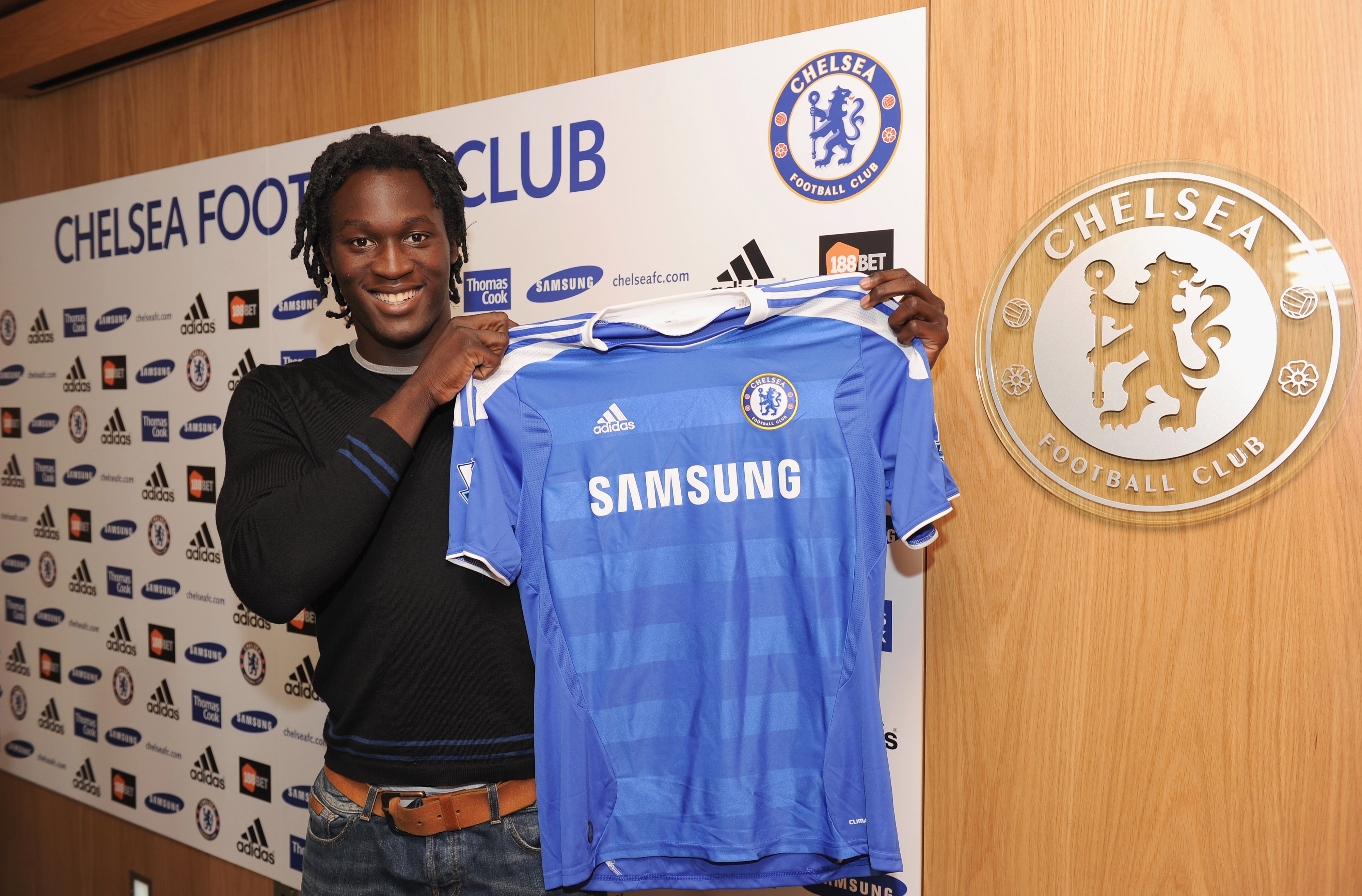 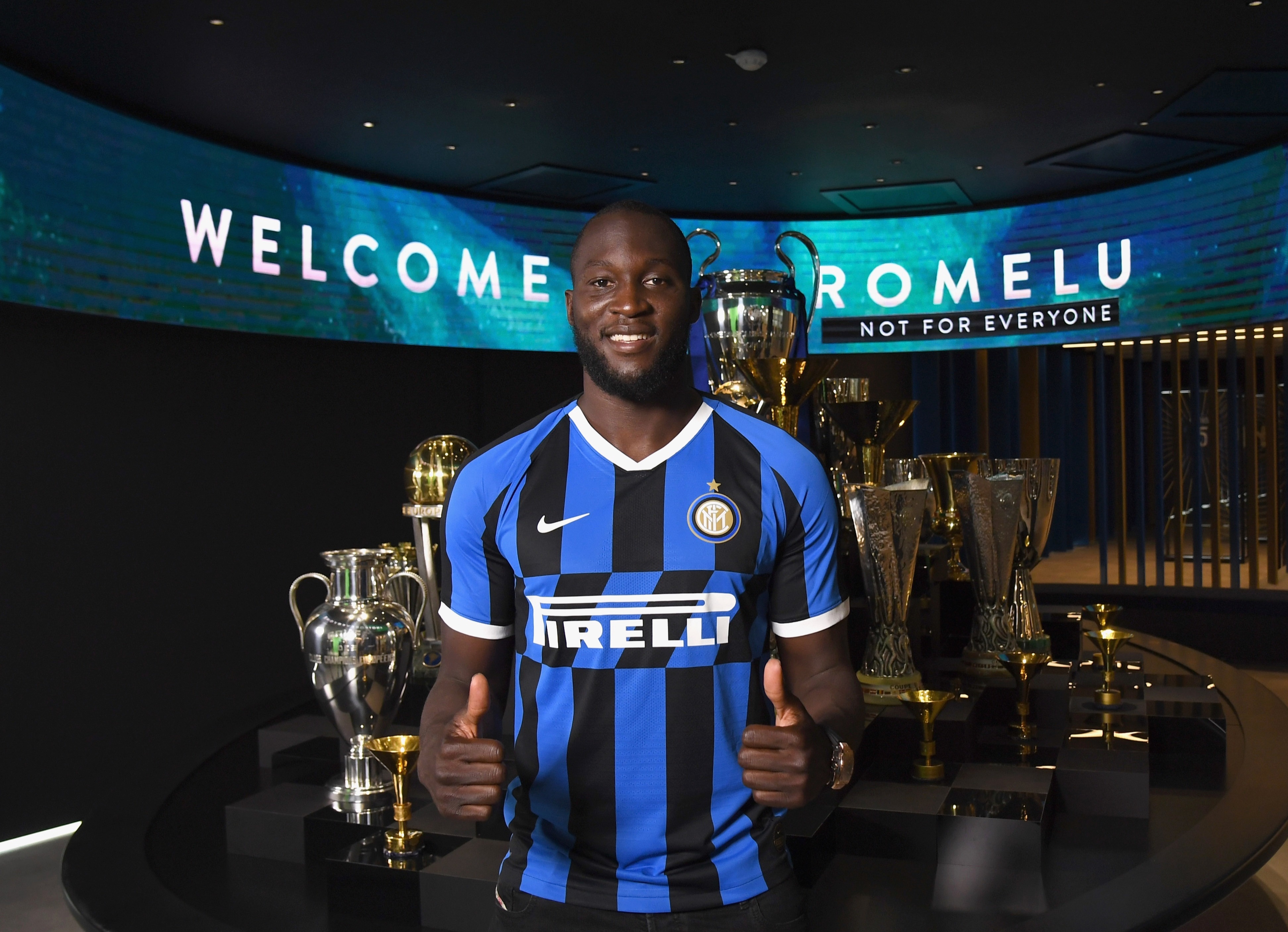 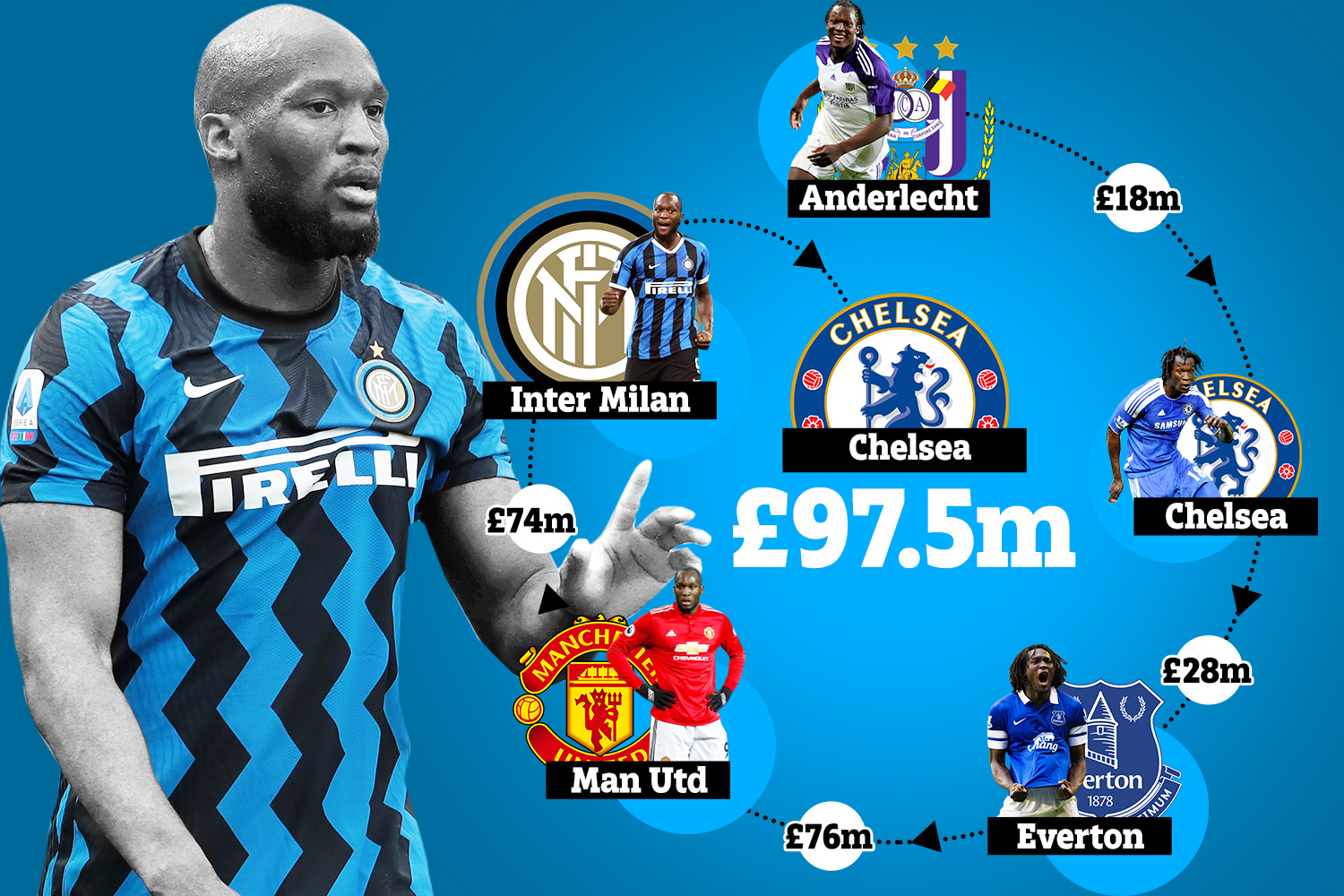 It means he will have cost the most in joint transfers ever, surpassing Neymar's prior record of £246.6m.

The Brazilian moved from Santos, to Barcelona and then PSG in a world-record £198m deal in 2017.

But with Lukaku now heading back to Stamford Bridge, it will see his total transfer fees rocket to £293.5m.

The forward started his career with Anderlecht in his homeland before signing for Chelsea for £10m in 2011.

There, he cemented himself as a prolific scorer, with 87 goals in 166 games before securing himself a mega move to Manchester United in 2017.

Lukaku snubbed interest from Chelsea to move to Old Trafford, where he enjoyed mixed success as their No9.

He scored 42 goals in 96 matches but failed to fit in United's style as he was again moved on.

Inter signed the Belgian for £74m in 2019 in a move which rejuvenated Lukaku.

He scored 34 goals in his first season as Inter narrowly missed out on the Serie A by just a point.

JUST CHAMPION! Get huge odds boost for Fulham AND Boro in lunchtime clash

But last season Lukaku helped the Italian giants end their 11 year wait for a league title as he hit 24 goals in 36 matches.

It has convinced Chelsea to go back in for their old striker, as they looked to bolster their threat in front of goal.

And having seen their £97.5m offer accepted it is the latest in a long line of lucrative moves for the star forward.