THE wives and girlfriends of Team Europe's Ryder Cup team have been given an exemption from US travel restrictions to fly out and watch.

Padraig Harrington’s team will be joined by their partners on a charter flight for around 200 people that leaves Heathrow on Monday. 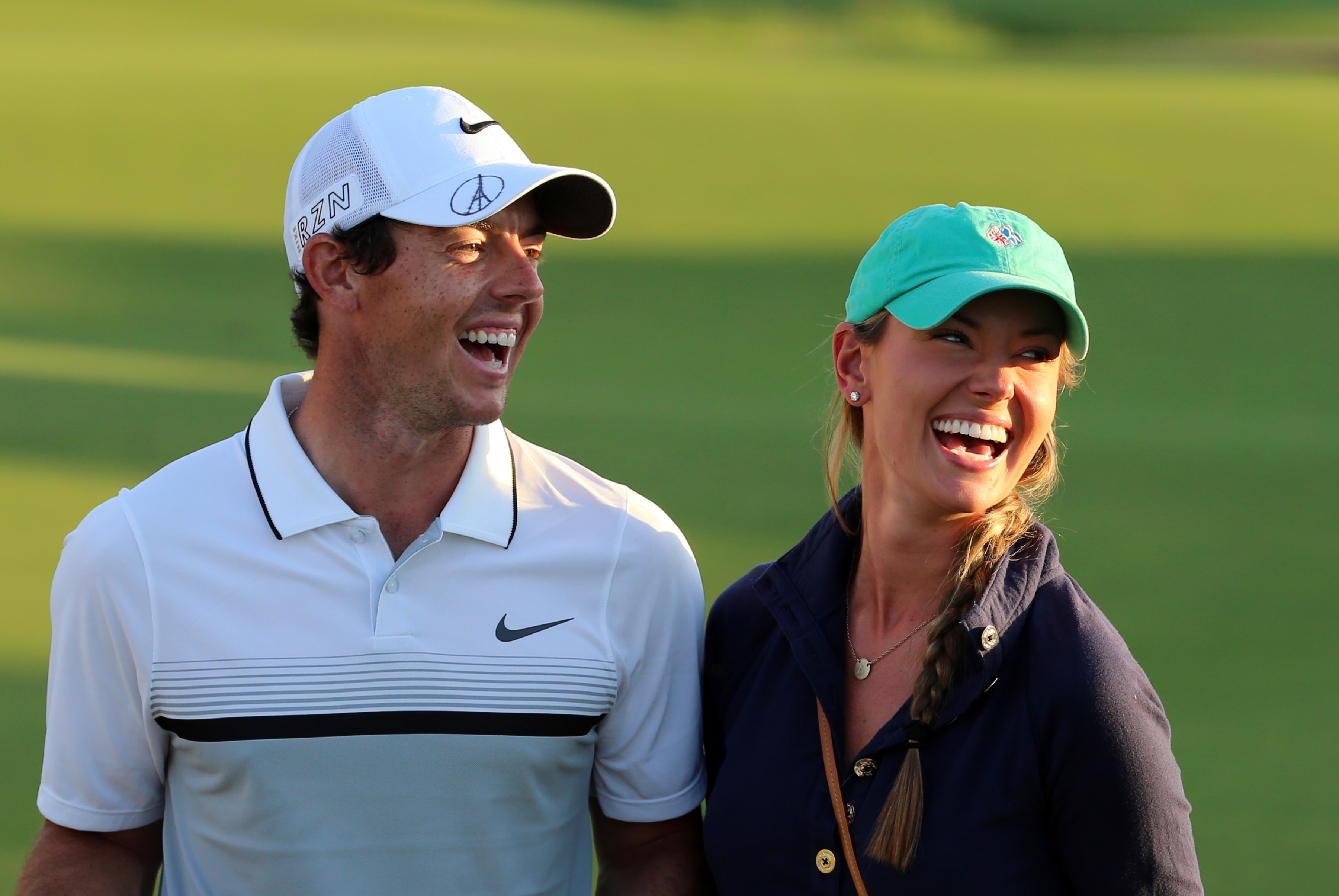 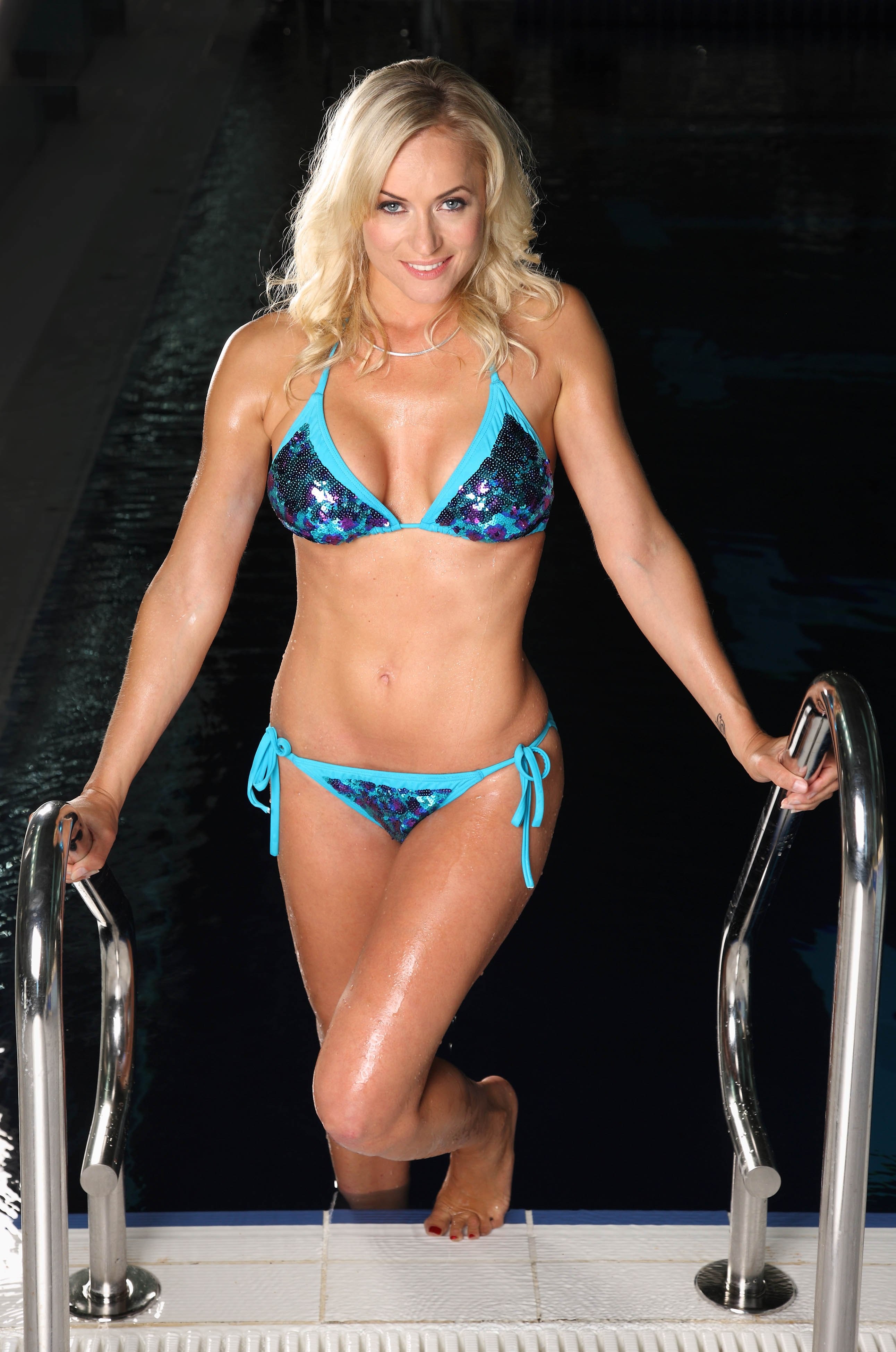 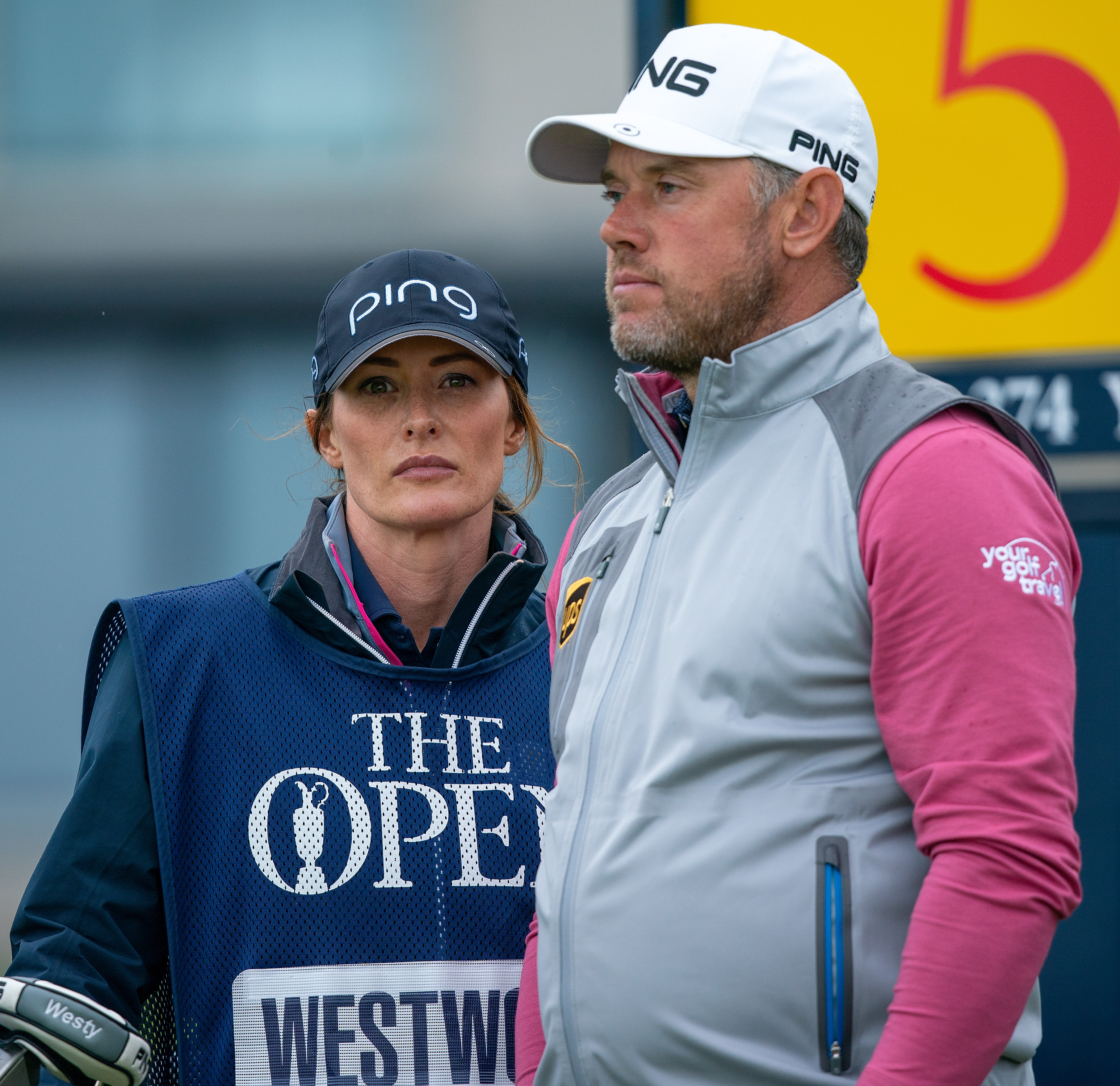 The Ryder Cup wives have been an ever-growing presence in recent matches between Europe and America.

And the tradition will be able to continue next week after visitors were permitted to join the players’ inner bubble in Wisconsin.

After arrival, on Tuesday there will be a team photo call before the wives will be formally introduced at the opening ceremony.

EU and British citizens are currently not allowed to enter America due to coronavirus restrictions.

But breakthrough talks between the US Embassy, PGA and European Tour, saw the US State department grant waivers for players’ family.

Both teams have now confirmed their 12-man teams, but Lee Westwood recently hit out the Ryder Cup scramble left him and several other European stars sweating on their places.

He said: “There's so many variables with the way we've set up the qualification this time around. This tournament is heavily loaded compared to everything else we've done, and I think it's something to maybe look at in the future.

“You can see how players are reacting to it out on the golf course. They are here to compete, and to try to win a massive tournament, but they have obviously got other things on their minds.

“Having said that, I've played with Shane the first two days, and he's managed to block everything out well and play well. That makes Shane Lowry the kind of player that you want on your Ryder Cup team.”

Westwood, as well as Northern Irishman Rory McIlroy, were among the names to make the cut.