Home » Sport » Sachin Tendulkar tests positive for coronavirus as cricket legend, 47, reveals he has placed himself into quarantine

The Indian cricket legend took to social media to confirm the news. 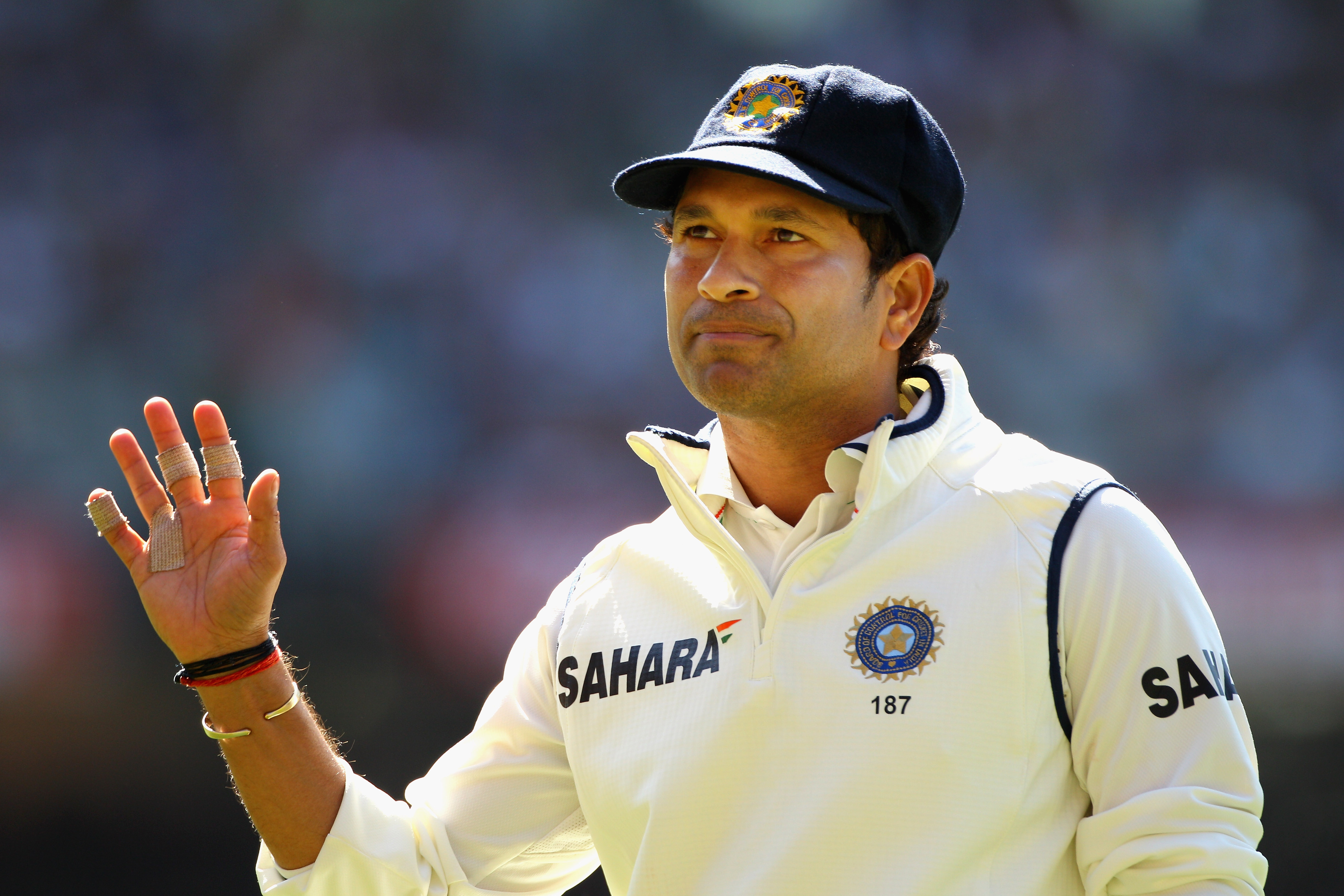 Tendulkar, 47, also revealed that he is suffering with 'mild symptoms'.

He wrote: "I have been testing myself and taking all the recommended precautions to ensure COVID is kept at bay.

"However, I have tested positive today following mild symptoms.

"All others at home have tested negative.

"I have quarantined myself at home and I am following all the necessary protocols as advised by my doctors.

"I want to thank all the healthcare professionals who are supporting me and many others across the country.

Tendulkar, who will turn 48 next month, retired from the professional game in 2013 after notching a still unmatched 100 international centuries during a prolific 24-year career. 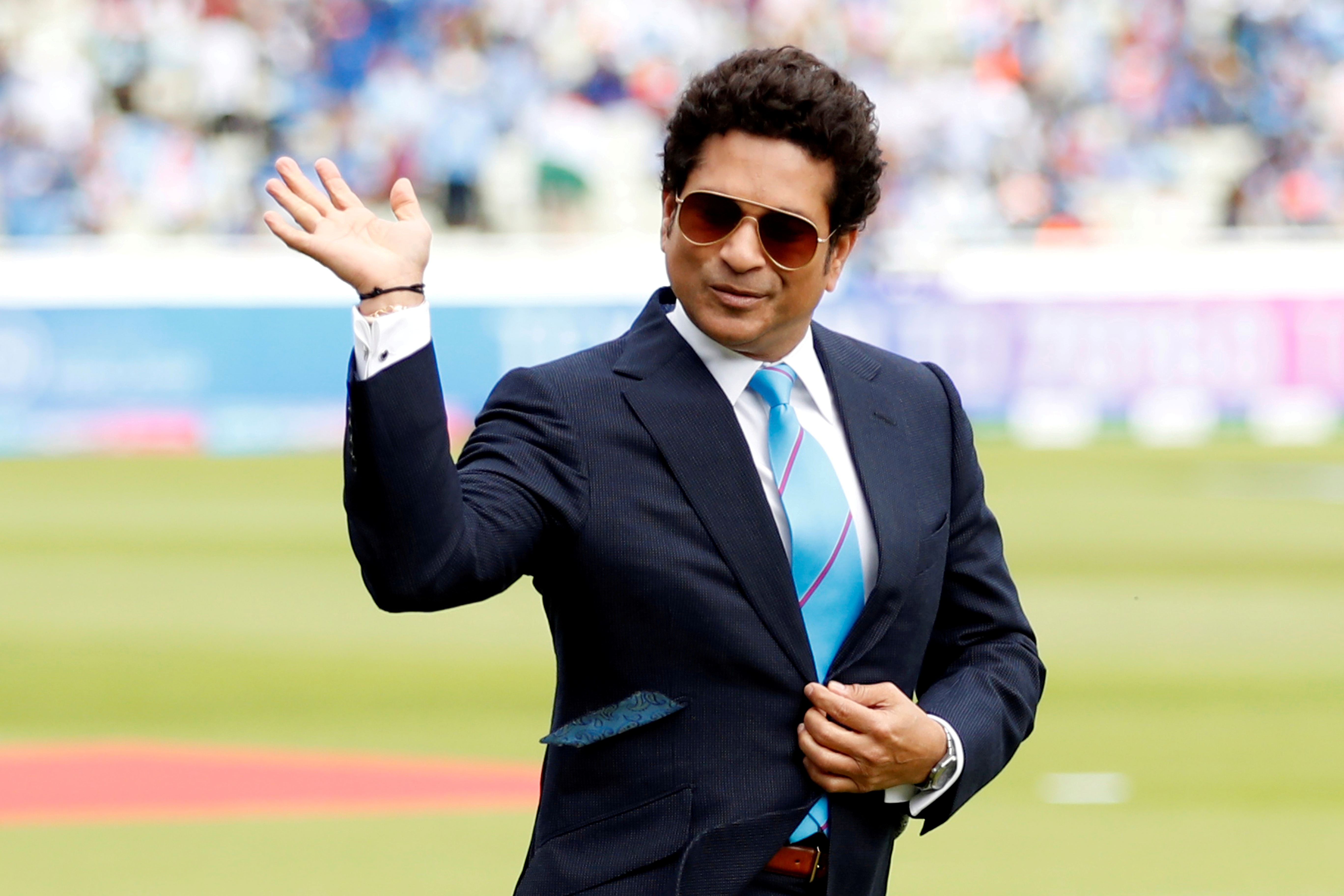 He recently returned to the crease as captain of the India Legends team in a promotional event called the Road Safety World Series in Raipur, in the state of Chhattisgarh.

Tendulkar lives in Mumbai, the capital of the Western Indian state of Maharashtra, which has been the hardest hit by a resurgence in cases.

The state government has announced a night curfew from Sunday to stem the spread of the virus, while authorities could also impose local lockdowns in some districts after informing people in advance.