Saint-Maximin played a key role in Newcastle's 3-2 home win against Southampton on Saturday. 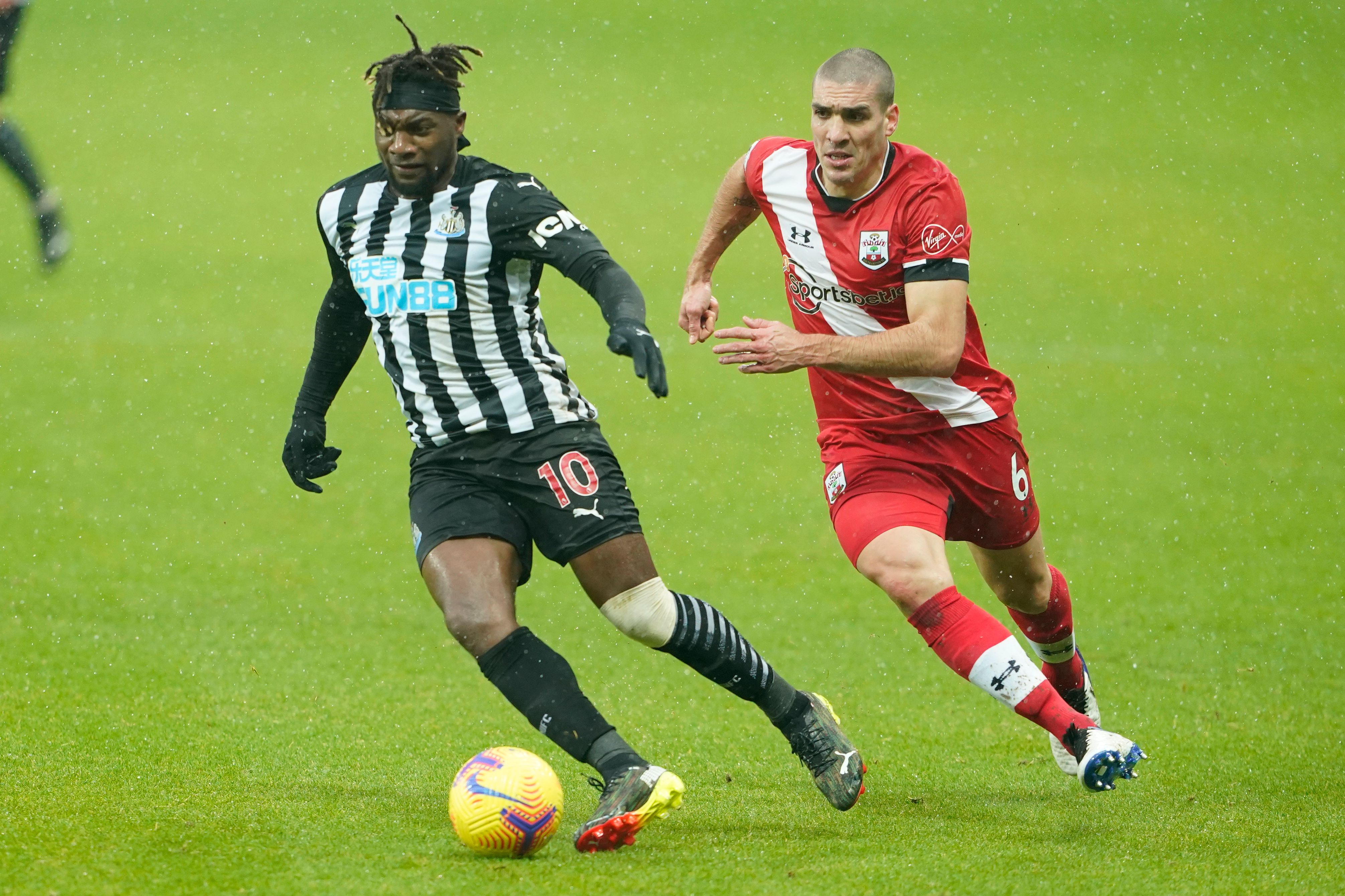 But Merson hadn't done his homework when talking about the Frenchman and called him 'Sam Maximus'.

The 23-year-old former Nice star decided to have a bit of fun, and changed his Twitter handle to the new name given to him by Merson.

He then tweeted: "Congrats to our new players @Joewillock and Sam Maximus for their game! @PaulMerse told me that you did well guys."

Merson appeared to enjoy the joke, retweeting it with laughing emojis and writing: "Apologies mate. Well played to both of you today."

Saint-Maximin's Wikipedia entry was also edited to his newly-adopted name, but was later changed back.

The Arsenal loanee struck early before Miguel Almiron made it 2-0 with a deflected strike against Southampton. 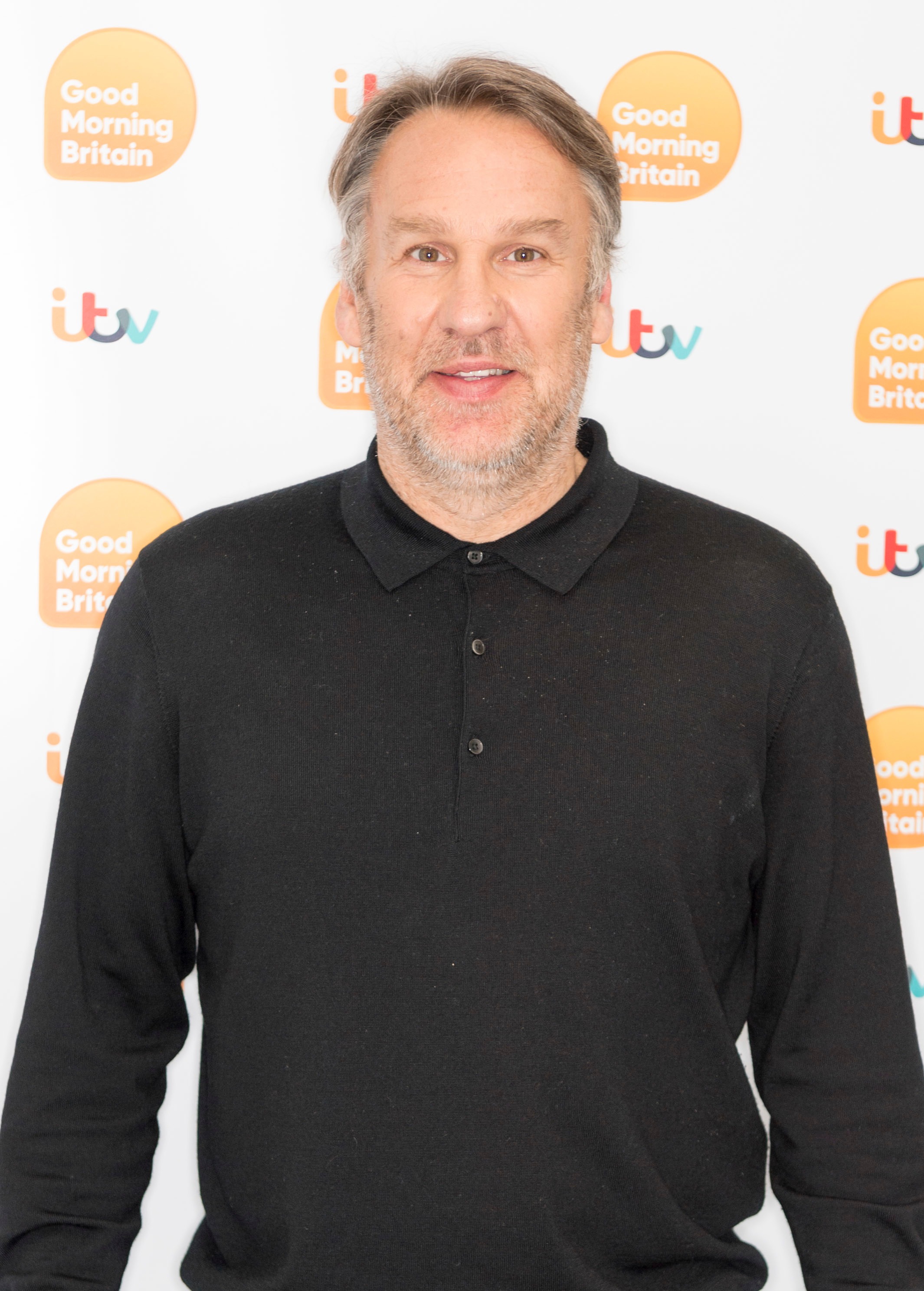 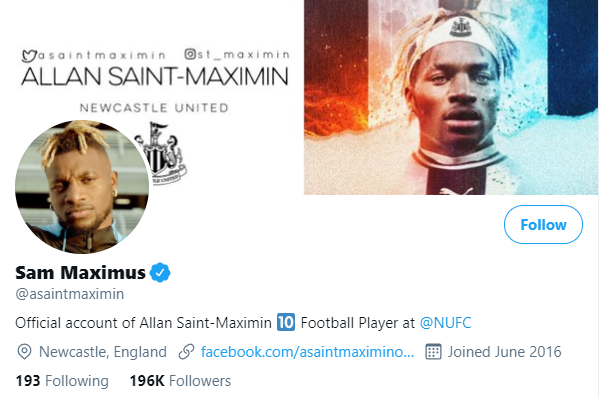 Fellow loanee debutant Takumi Minamino played for Southampton, who had been walloped 9-0 at Manchester United in midweek.

Man-of-the-match Almiron added a third just before the break.

But in a mad few minutes after the interval, James Ward-Prowse cut the deficit with a stunning free-kick and Jeff Hendrick was sent off for a second yellow card.

Steve Bruce’s men went down to nine men later as Fabian Schar was carried off injured with all subs used, but somehow they held out for the three points.