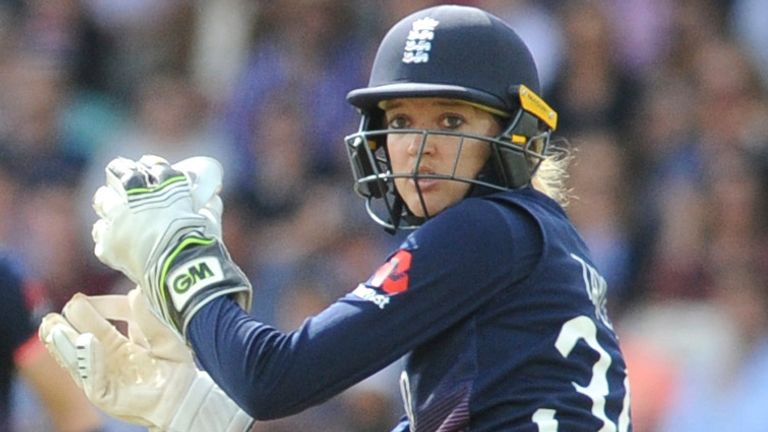 Taylor played 226 times for England across the formats between 2006 and 2019 and claimed a record 227 wicketkeeping dismissals in women’s international cricket.

The 31-year-old retired from international cricket on health grounds two years ago due to an anxiety condition.

Speaking about her new role, Taylor – who will work with Sussex’s first team as well through the age groups – told the county’s official website: “I’m really pleased about working with the club’s wicketkeepers.

“From Ben Brown and Phil Salt in the professional squad and down through the pathway, we have a really talented group of keepers at Sussex who I am looking forward to working with immensely. 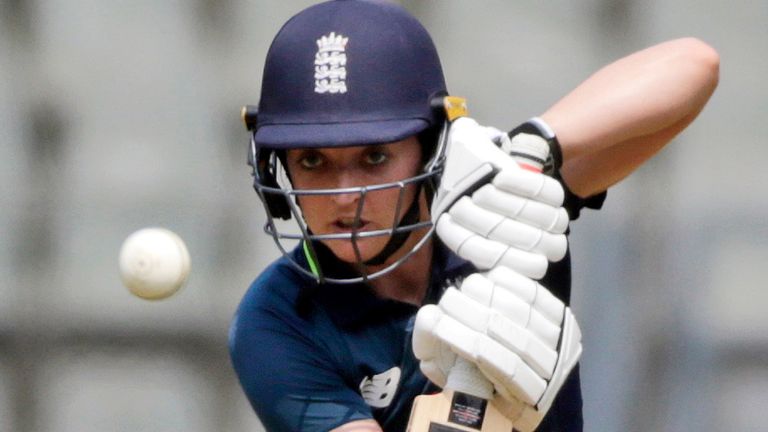 “I want to share my experience and expertise to help them get the most out of their game. I’m a big believer in keeping things simple and perfecting the basics so that players can enjoy and express themselves with the gloves.”

James Kirtley – who will coach Sussex jointly with Ian Salisbury this season – said of Taylor’s appointment: “Sarah has so much to offer our players, but also our environment.

“She is hugely skilled in the world of wicketkeeping, but she will also bring so much good as a person around our group.

“She adds great perspective to a situation and as a coach she provides an excellent sounding board for ideas and is a fantastic communicator. I am certain she will become a huge asset to our setup.”

Taylor played her domestic cricket for Sussex Women, while she featured in the Kia Super League for Lancashire Thunder and Surrey Stars.

Wright has previously worked with Surrey and Bangladesh Premier League side Rajshahi Kings, while he was head coach of Guernsey for four years.