SEAN DYCHE insists he will not be jumping on Jurgen Klopp’s bandwagon – claiming top players have never had it so good.

Klopp fears that the combination of Covid and festive fixture congestion is a danger to the health and well-being of Prem stars. 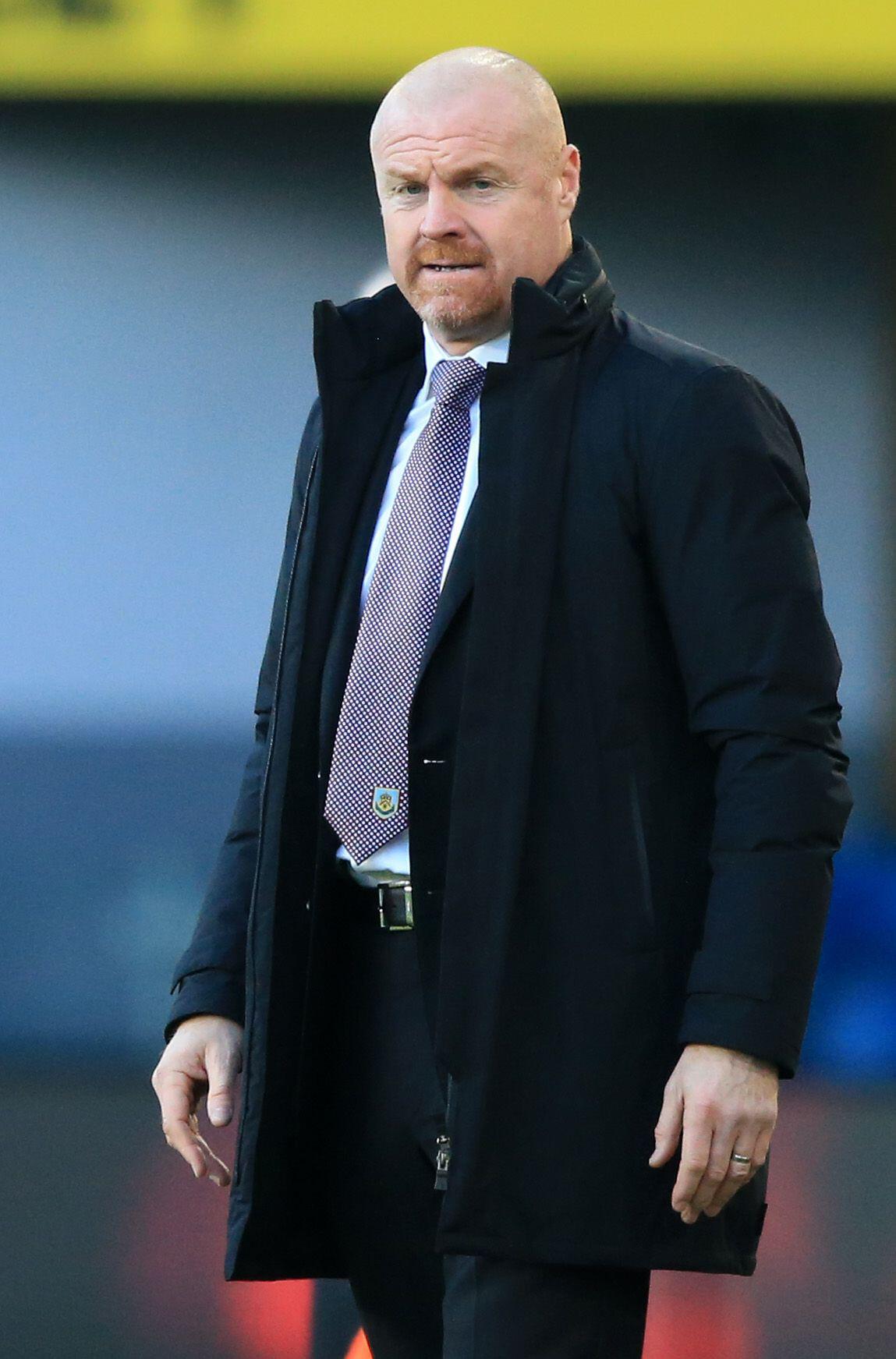 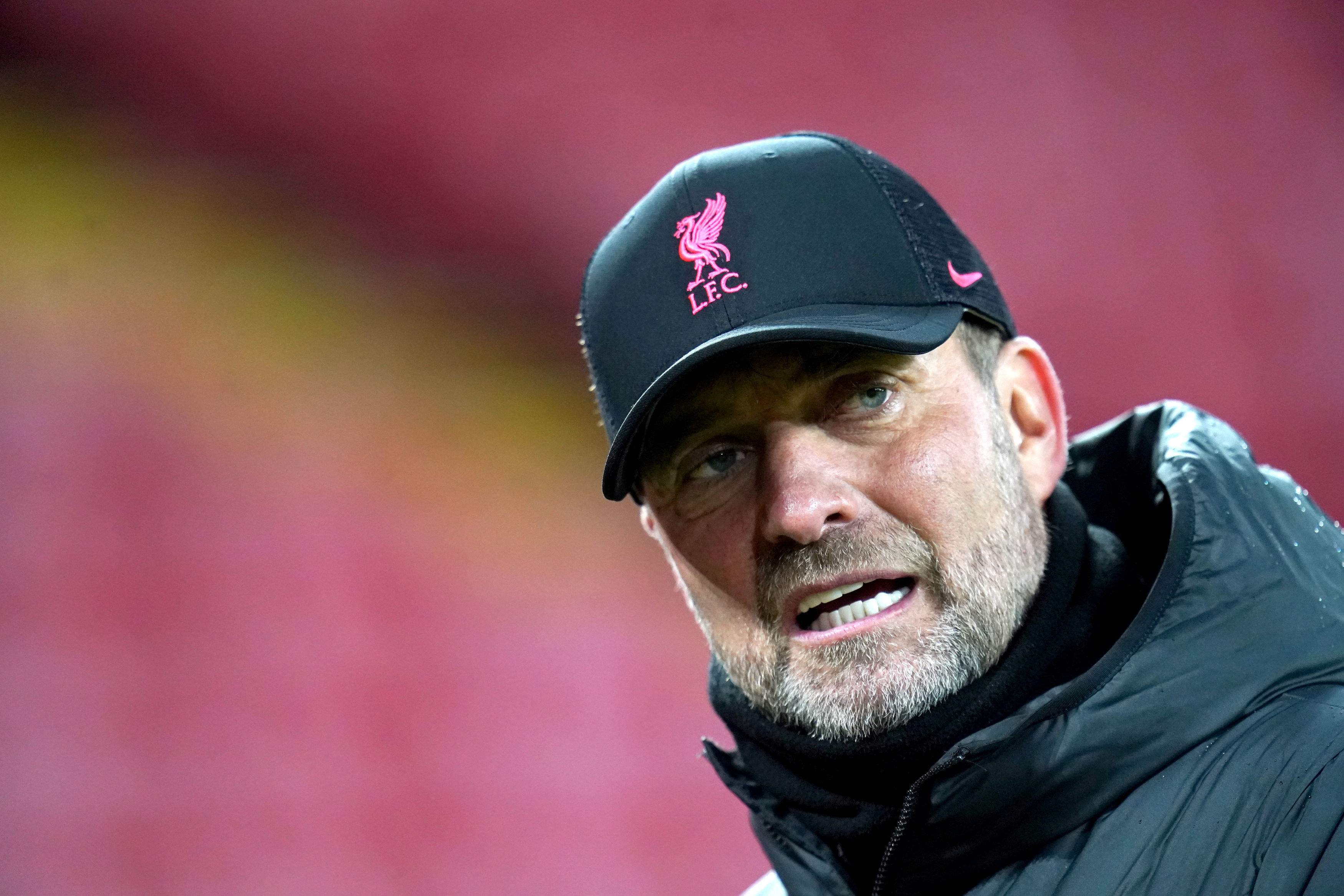 The Liverpool boss also name-checked Burnley twice as he called for an increase from three to five subs – as was the case during the Coronavirus lockdown of last season.

But Clarets manager Dyche bit back declaring: “The thing that I find interesting is that I keep hearing this term player welfare.

“And I’ve got to be honest, my players here are fantastically looked after.

“There are lots of demands on the superpowers.

“But we’ve got strength and conditioning, psychologist support, health and wellbeing, dietitians, a lot of players have home chefs.

“Players are really well looked after.

“They’ve got the best medical support. It makes me question this idea of player welfare.

“The welfare is off the scale for me.”

Dyche rejects Klopp’s suggestion that the festive programme needs to be cut back saying: “The Christmas period has always been busy and has got less busy over the years.

“The Premier League have attempted to spread games out.

“Look at Frank Lampard, he was knocking out 60 games a season and then England internationals on top.

“Season after season. I don’t remember too much then about player welfare then.”

He insists that teams just need to man–up, stressing: “Times change and I like to think I change with them.

“But there has to be something inside you of what your beliefs are in football and go: ‘come on, let’s get on with the challenge’.

“It’s right in front of us, we’re professional athletes.

“Whatever comes our way, whatever challenge it is, we’ll do the best we can.”

Klopp hit out at Prem rivals who he says would not vote for five subs because they believe the change would give bigger clubs an advantage.

Dyche was against it when it was introduced and refuses to back down now, saying: “I offer a view.

“The superpowers say it would be the right thing but look at the kind of players they could put on their benches.

“I would suggest that makes them stronger while we might have to be playing kids from our bench.

“Five subs won’t be my decision. This is just my view.”