SERGIO RAMOS' agent has aimed a dig at Real Madrid for letting the legend's contract run down.

The defender, whose contract expires at the end of the season, has been linked with a move to the Premier League and Paris Saint-Germain. 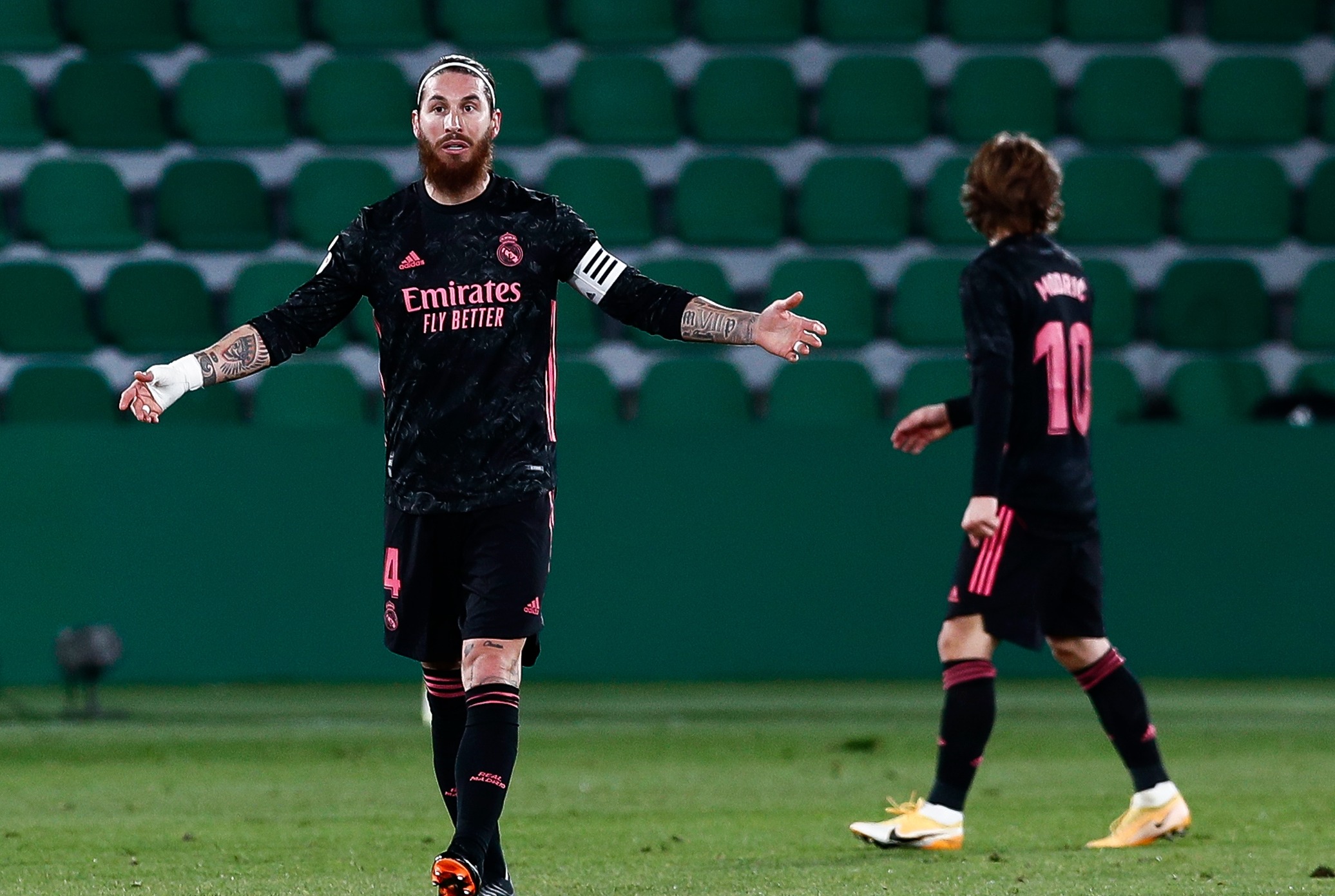 Ramos' brother retweeted a comment from a journalist which criticised Real Madrid's handling of his contract.

Alfredo Duro said: "Someone will have to explain how and why we've got to this stage, allowing your captain, one of the legends of Real Madrid, to appear in absurd teams of players who can freely sign for another club right now."

Ramos is reportedly ready to quit Spain with a move to the Premier League an option.

The 34-year-old wants longer than a one-year contract offer at Real Madrid and could be willing to sample English football.

Ramos may want to secure a final big pay day and the chance to play in the Premier League could offer this opportunity.

Manchester United have been linked with the Real Madrid star and this could be a lucrative option for the defender.

Ramos has also reportedly been targeted by PSG with the big-spending French club interested.

And with Mauricio Pochettino's arrival as their new manager, PSG could be ready to make Ramos a huge offer.

But if Real Madrid alter their negotiations and offer a longer deal it is possible Ramos could still finish his career in Spain.