PLAYING for Real Madrid comes with arguably more pressure than at any other club.

Fans, the media and Los Blancos bosses expect the world – and are quite often happy to pay for it. 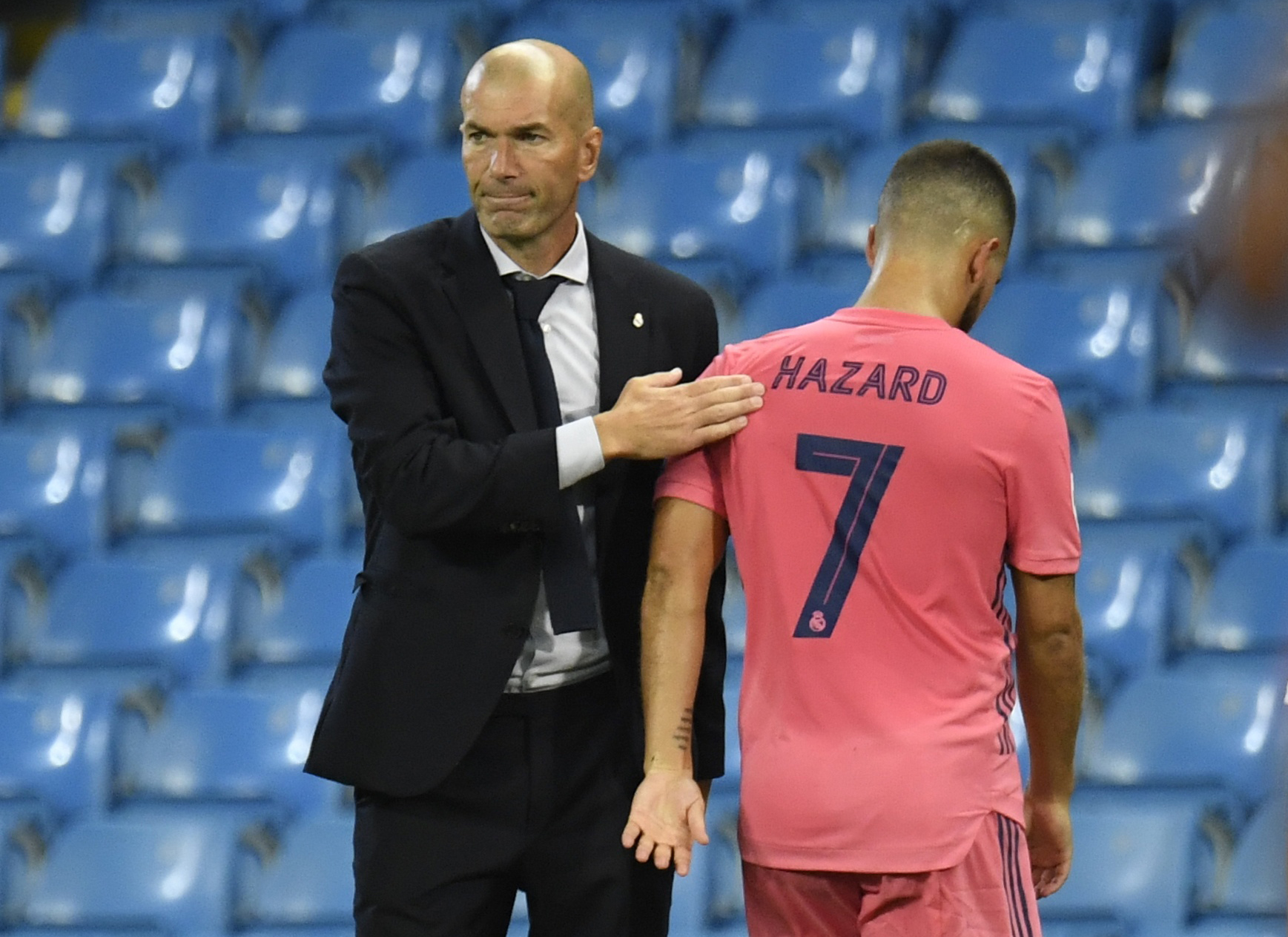 But it doesn't always go to plan.

Big money does tend to guarantee big quality yet even the grandest of stars have found it tough under the Bernabeu lights.

Eden Hazard is just the latest Galactico to struggle to live up to his price tag.

A £56million signing from AC Milan in 2009, Kaka was the first player to arrive after Florentino Perez won the club presidency.

It was Perez who nurtured the Galactico philosophy in an earlier spell at the helm and the Brazilian was the superstar of the day thanks to a stunning spell in Italy.

A middling first season included just nine goals and knee surgery ruled him out for much of the 2010-11 campaign.

Kaka would help Real win a LaLiga title the following year before injuries and poor form again led to disappointment, and a quiet return to Milan. 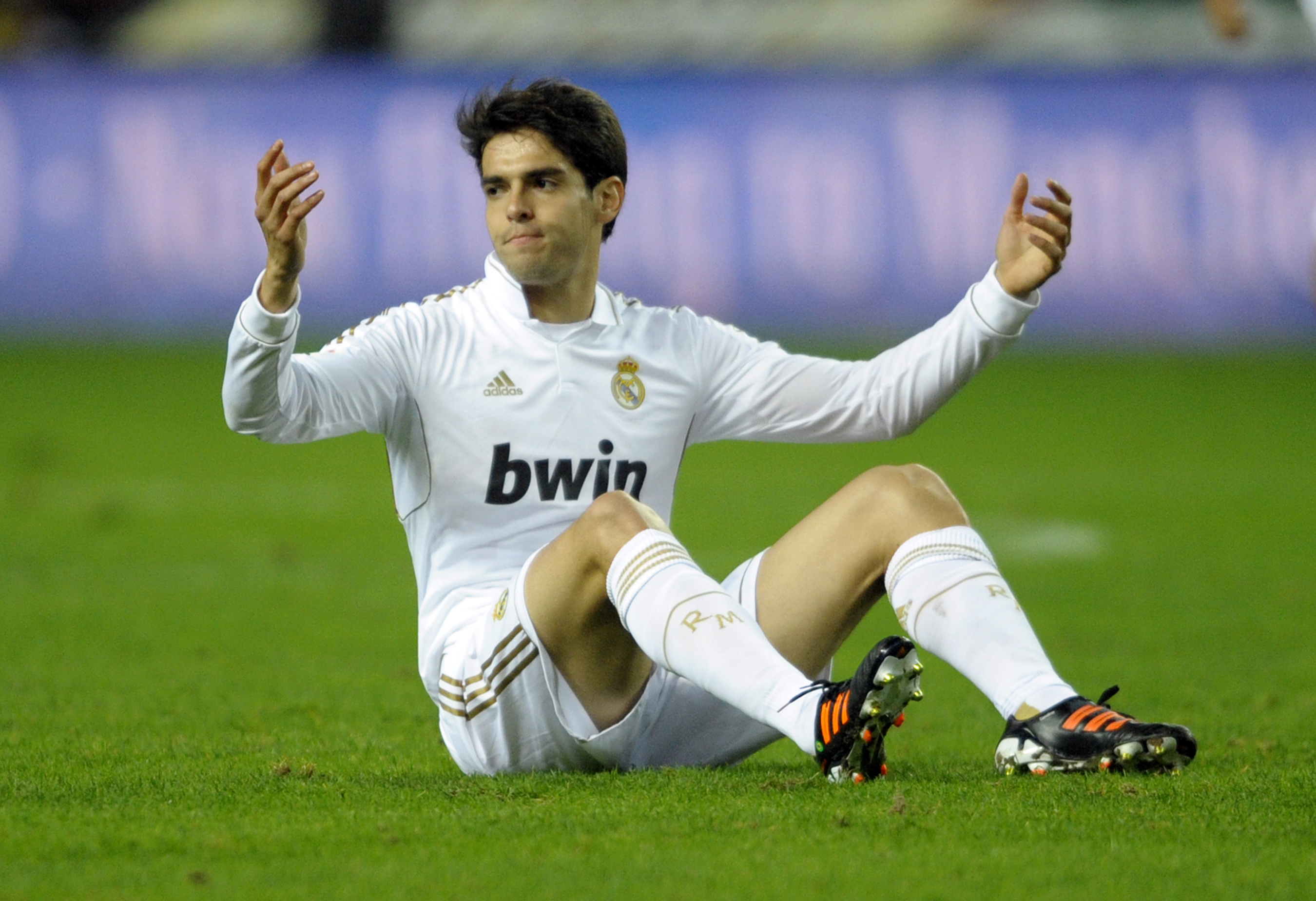 Madrid knew what they were getting when picking up Cassano from Roma for a surprisingly small fee in January 2006.

Cassano quickly put on weight – leading to the nickname 'Gordito', or 'Chubby' – and wrote in his autobiography that he would ask a waiter in his hotel to bring four Italian croissants to his room whenever he had sex.

Madrid took the stunning measure of introducing fines that were directly proportional to his extra pounds, but he left after an 18-month spell which featured three goals and would be described by the player as his 'biggest mistake'. 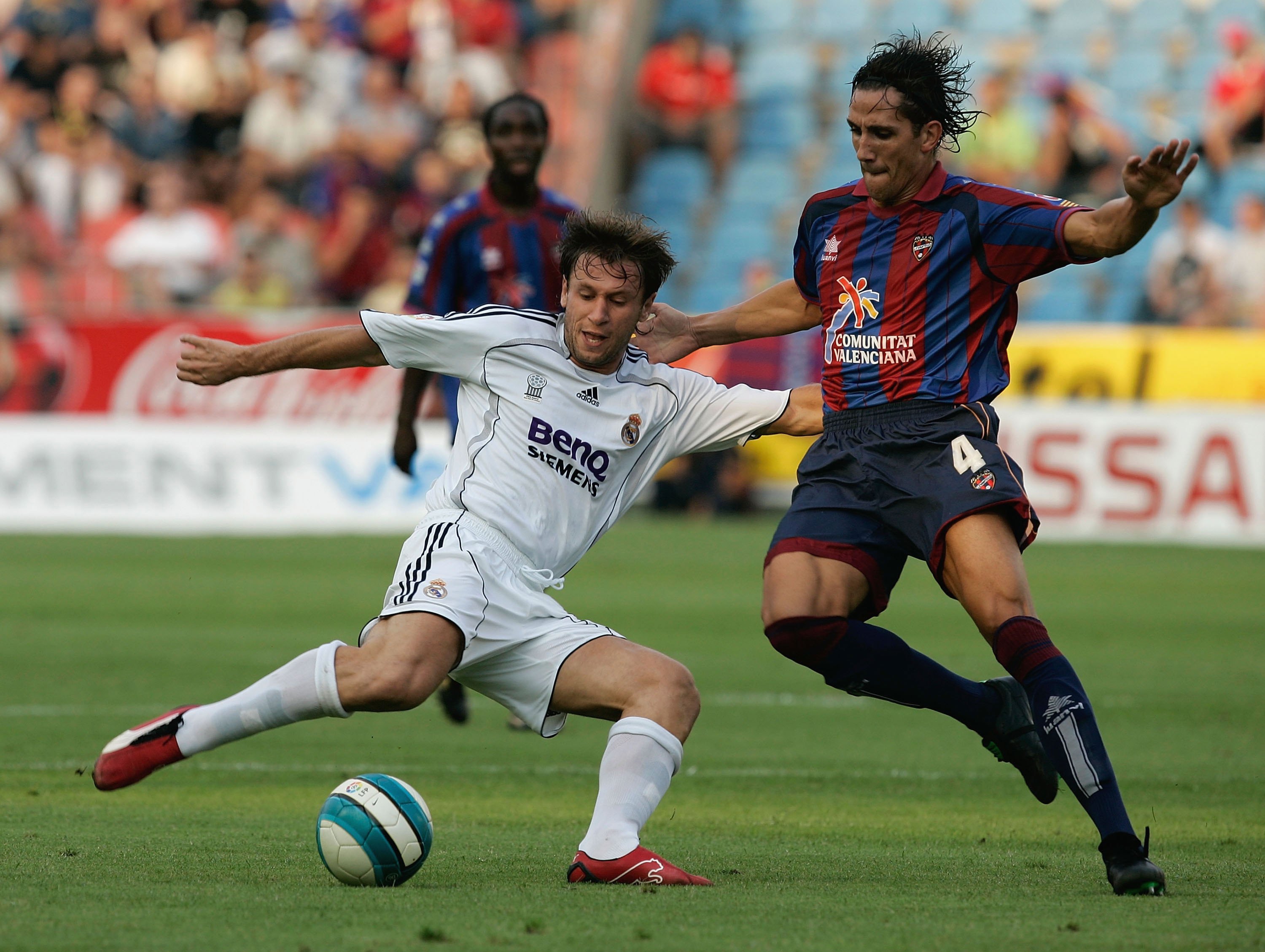 One of football's most talented journeymen, Anelka left Arsenal for Real Madrid in 1999.

The £22.3m signing didn't score until after the Millennium and fell out with coach Vicente del Bosque.

He nevertheless started in Real's Champions League final victory over Valencia before a hasty retreat to Paris Saint-Germain the following summer.

Later recalling how he 'hated' his Madrid stay, Anelka said: "There was so much pressure. I was in the press every day. On the pitch, things weren't great. I couldn't have a private life. I couldn't do anything." 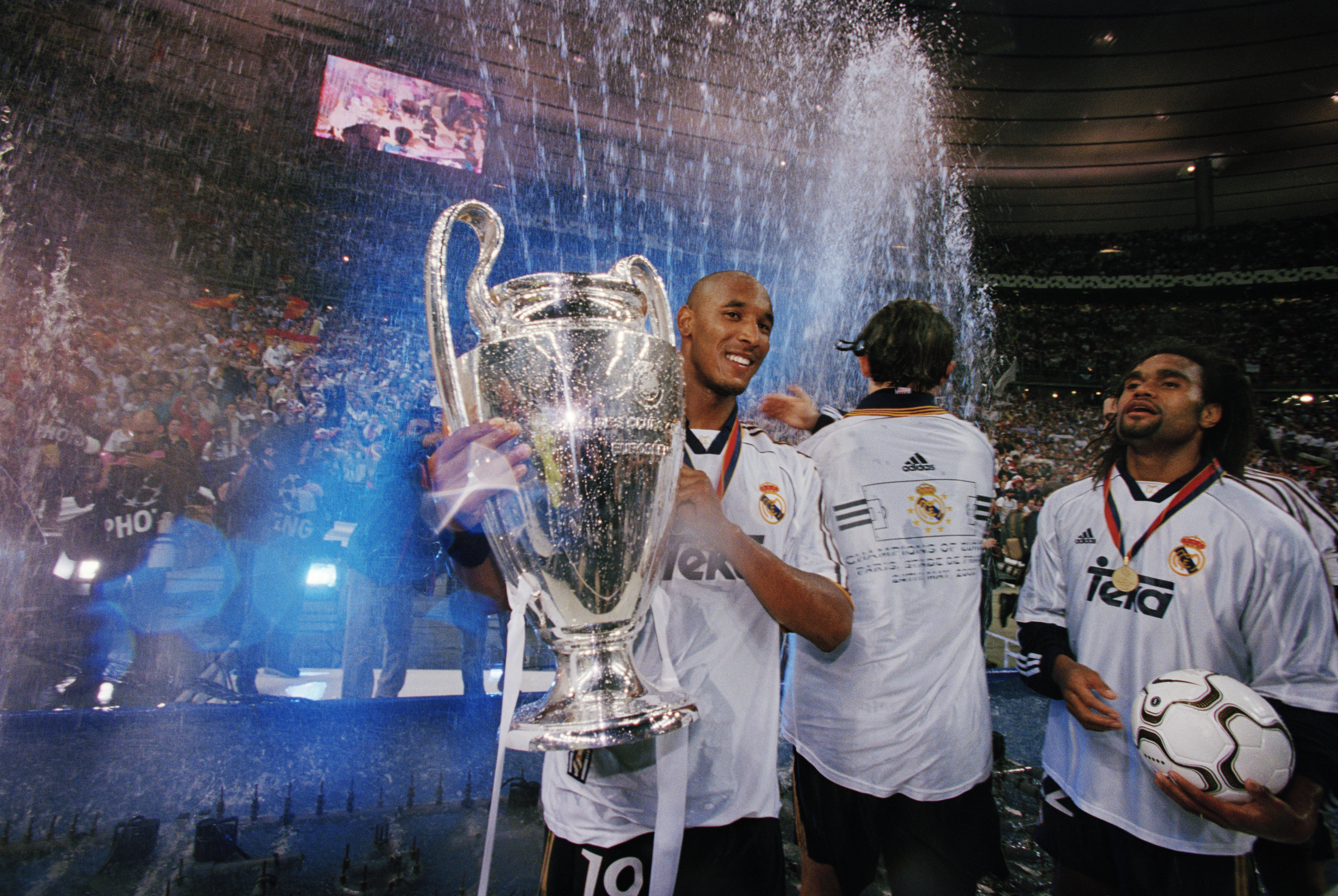 There is still plenty of time for former Chelsea star Hazard to excel in Spain and live up to a fee that could reach £150m.

But the stats speak for themselves in a so-far disappointing time for the Belgian.

Just a single goal was scored by Hazard in a debut season blighted by injury – with Madrid winning LaLiga nonetheless.

And while the new campaign has seen the 29-year-old provide glimpses of good form, he missed a number of weeks in the autumn and has again been ruled out with a leg muscle injury. 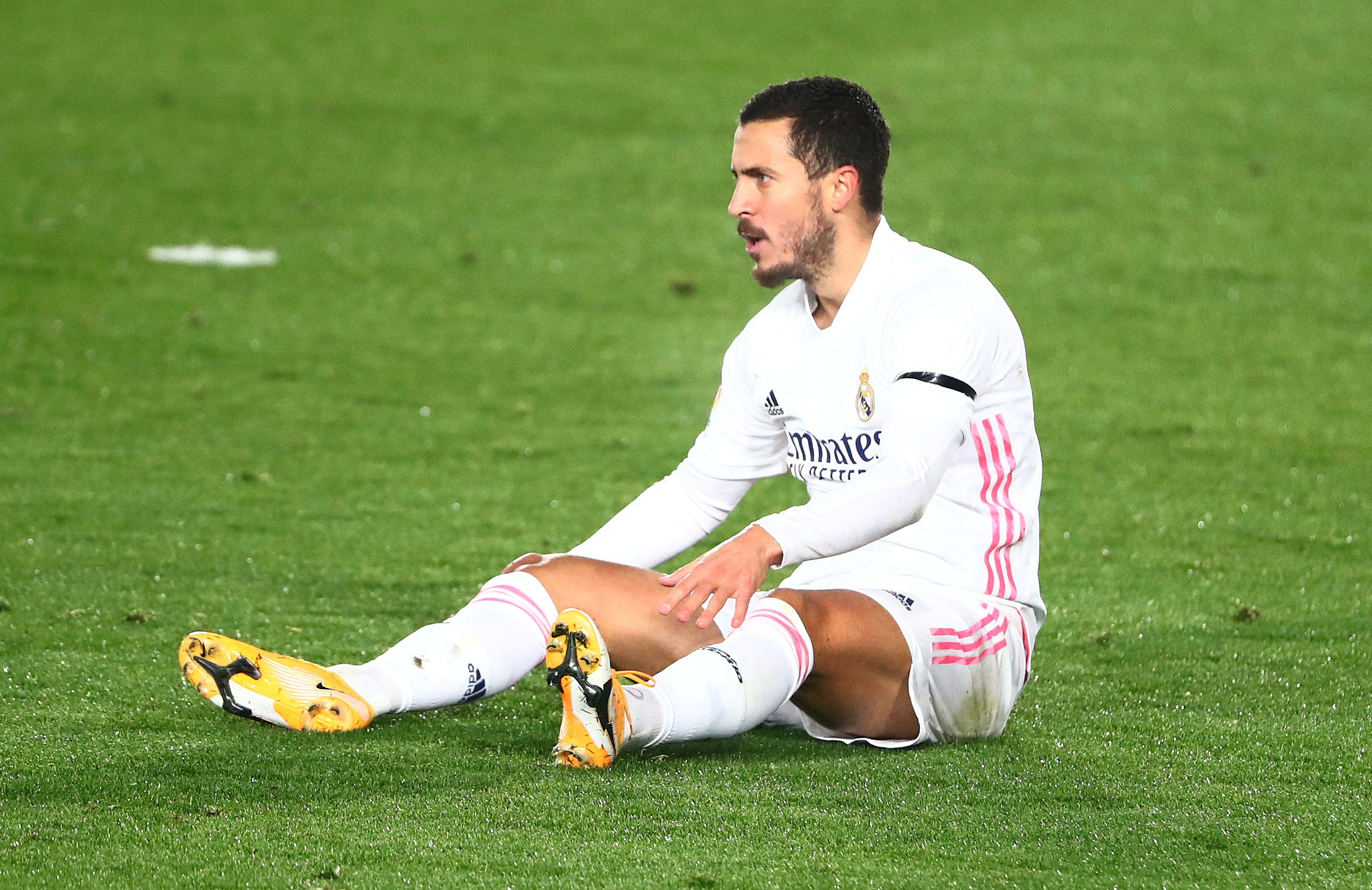 The cautionary tale of ex-England ace Woodgate would perhaps be considered 'a bit much' if dreamt up by a football scriptwriter.

Following in David Beckham's and Michael Owen's shoes to swap England for Los Blancos, he was even on the injury list when he joined for £13.4m from Newcastle.

Having failed to be fit for a single game in his first year, his eventual debut showed why he may have preferred another week of with a red card and own goal against Athletic Club.

A brief run in the side saw Woodgate impress before injury struck again and he scarpered for hometown club Middlesbrough without a trophy to his name. 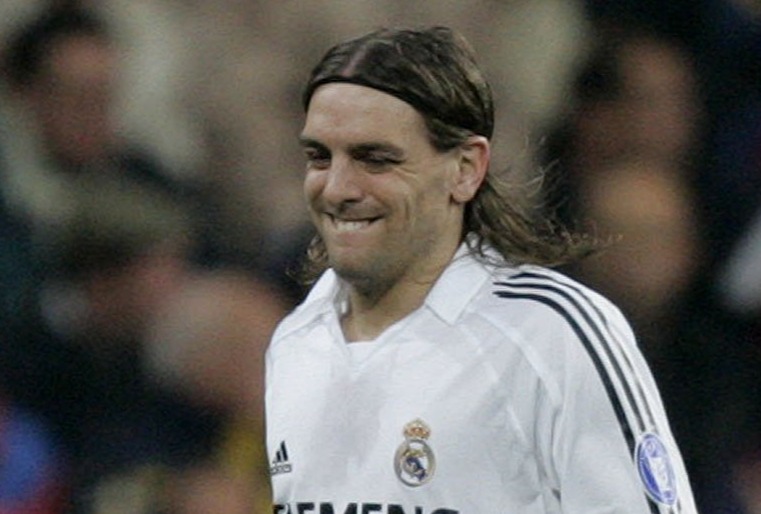 Few could argue with Real Madrid's thinking in 2004.

Having finished third despite scoring the most goals in the league, they signed a strong English centre-back in Jonathan Woodgate and a Serie A winner to partner him in Walter Samuel.

The aforementioned injury nightmare of his team-mate meant £22.5 signing Samuel had to perform.

Alas, he never fitted in and later admitted his 'surprise' at failing in Spain in the single season before he returned to Italy for a hugely successful stint with Inter Milan. 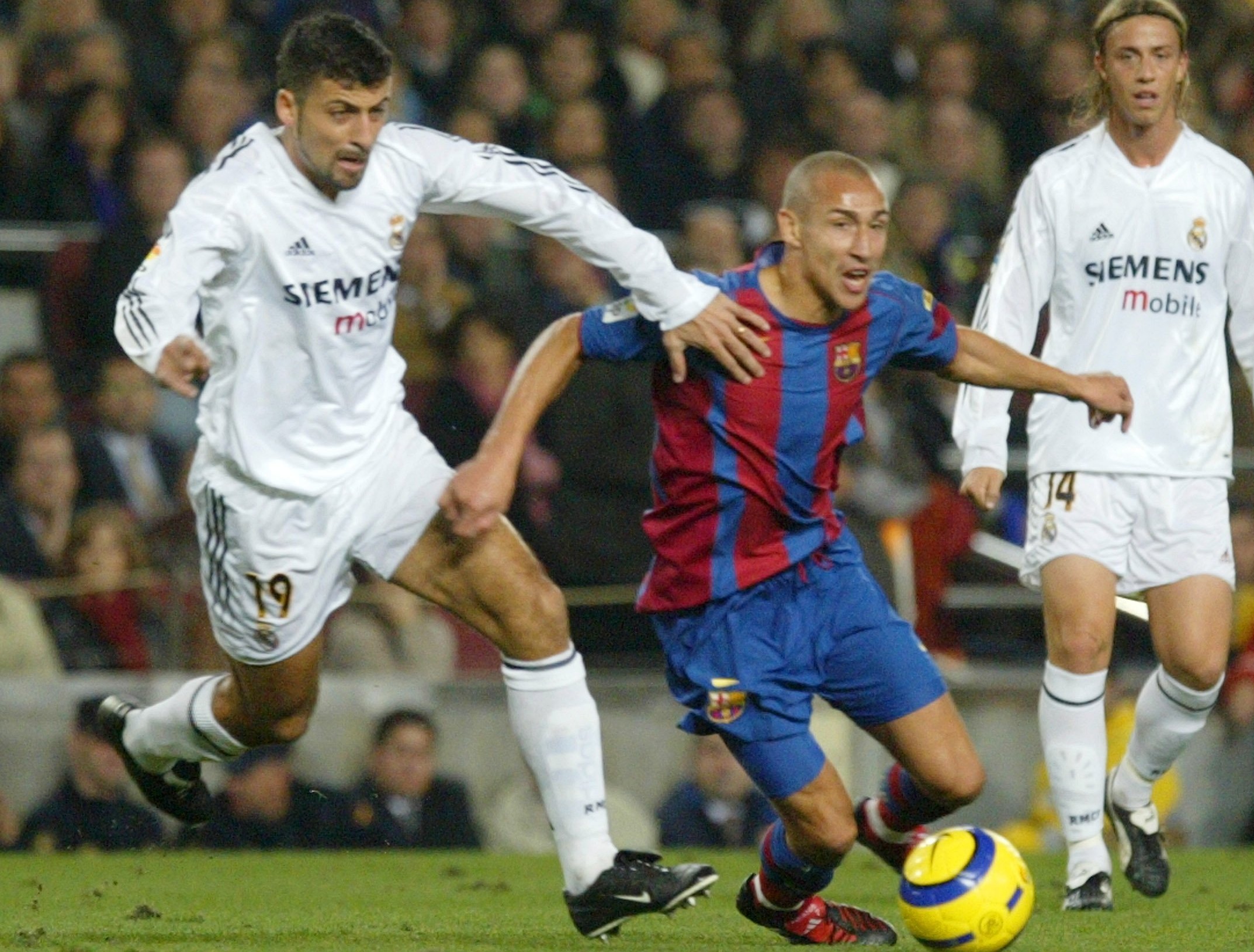 Like Hazard, there is time for Jovic to turn things around but few would predict such a Lazarus-esque rise to occur anytime soon.

A whopping £54m was splashed out on the Serb, who at the time was still just 21 and coming off the back of an excellent spell at Eintracht Frankfurt.

Karim Benzema and Co can certainly hog the plaudits for Real's title last season, which came amid Jovic's measly return of two goals.

The 22-year-old continues to be a bit-part player and has served to highlight how difficult it is to replace the goals of a man like Cristiano Ronaldo. 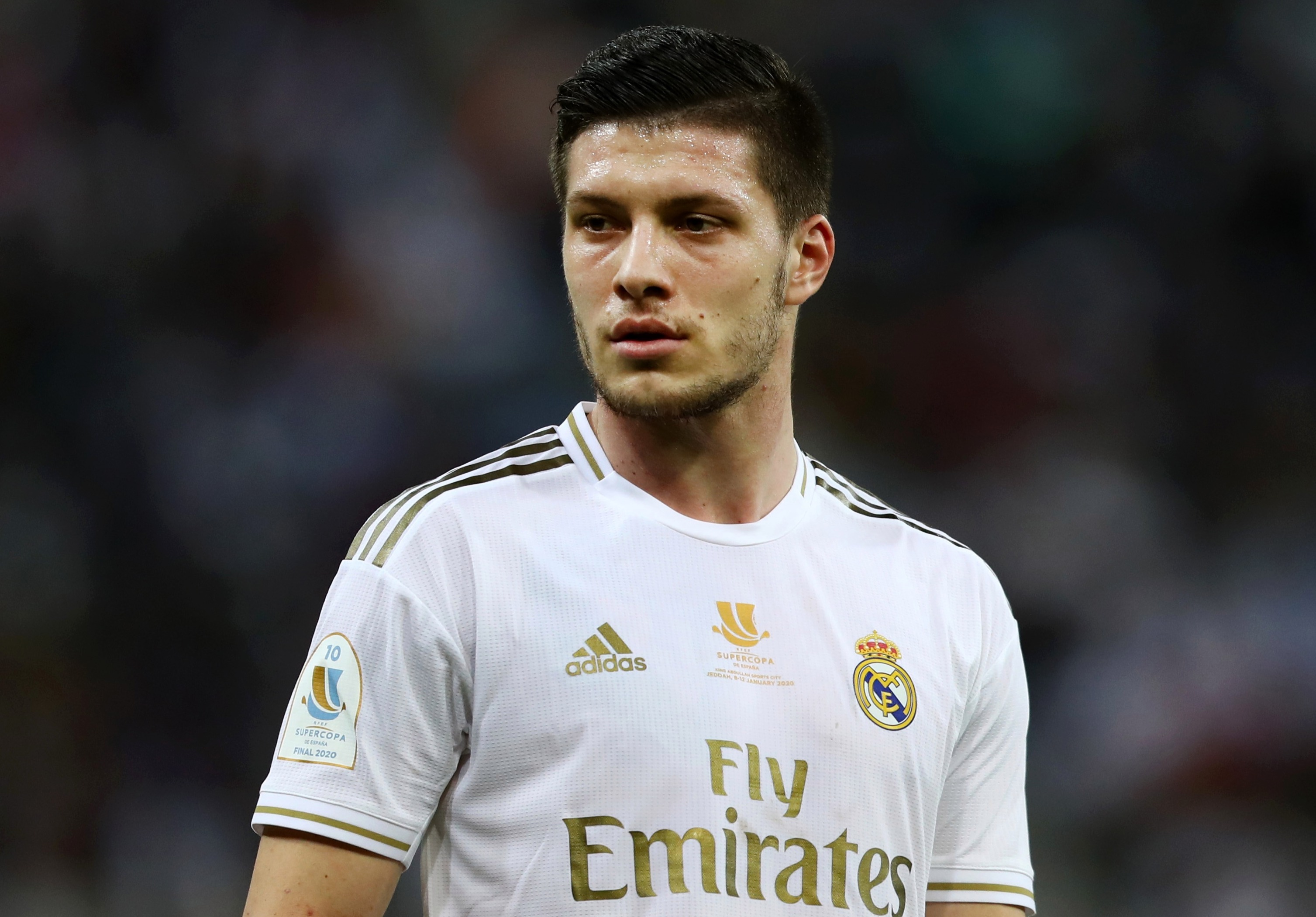