Ekrem Konur claims the Spaniards will make a fresh approach to sign the striker on loan after seeing an initial offer rejected. 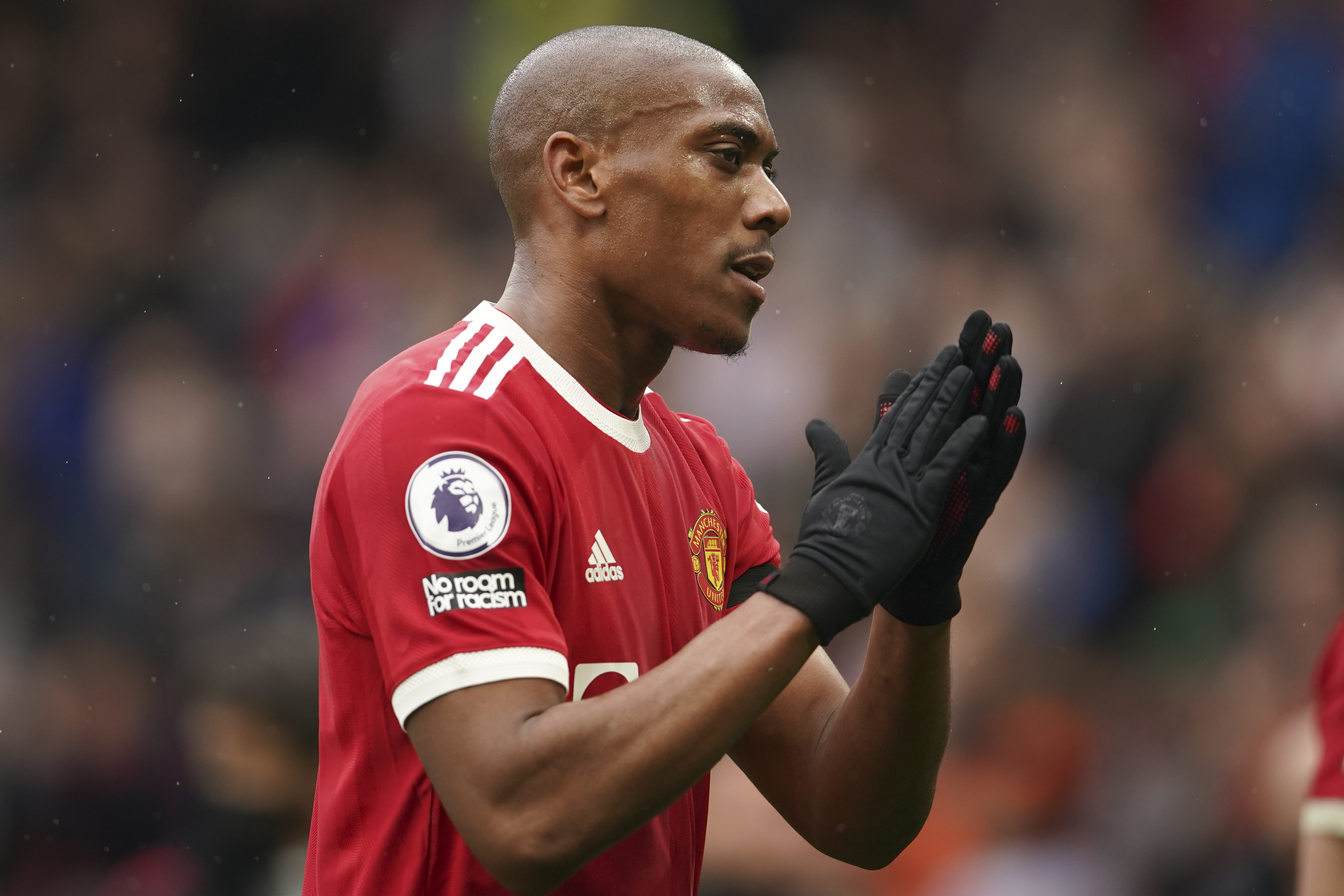 But Sevilla’s first bid was deemed insufficient by the Red Devils chief.

It’s now reckoned the LaLiga giants are putting together a new package in the hopes of luring Martial away from Old Trafford.

However, Sevilla will reportedly be unable to cover the entirety of Martial’s £250,000-a-week wages, as well as the loan fee United are demanding.

But Martial has no intention of joining the Magpies’ relegation fight and rejected their offer.

Everton vs Leicester OFF due to Covid outbreak, injuries and missing AFCON stars

Barcelona have also been linked as they search for a new hitman.

Ousmane Dembele has been tipped for a swap deal involving Martial before deadline day.

And although an unlikely destination considering Barca have only just been able to register £55m Ferran Torres, Martial’s preferred choice would be the Nou Camp.

United gaffer Rangnick revealed on Friday that several players are looking to leave this month, with others unhappy about a lack of playing time.

He said: “We have players with contracts expiring in the summer. We also have one or two more people who want to leave and are under contract.

“It’s about the players dealing with that in a professional way, showing up in training, showing up, getting a chance to play.

“If this is not the case, the player, club, and agents need to discuss the situation. I cannot say to anyone else. I will address that to the players directly.

“When you have a big squad, in the last two games, we had most of the players available. We had three centre-backs missing against Wolves.

“In general, we had most of the players available, apart from Paul Pogba, then you have quite a number of players who don’t even play or not even in the squad.

“Those players are unhappy about the situation, it’s obvious, clear. I tend to explain to players every two or three weeks why they are not playing and that is an issue in our team and other clubs.”