SIR LEWIS HAMILTON has received his knighthood from Prince Charles at Windsor Castle.

The Formula One star, 36, received the honour for his services to Motorsport. 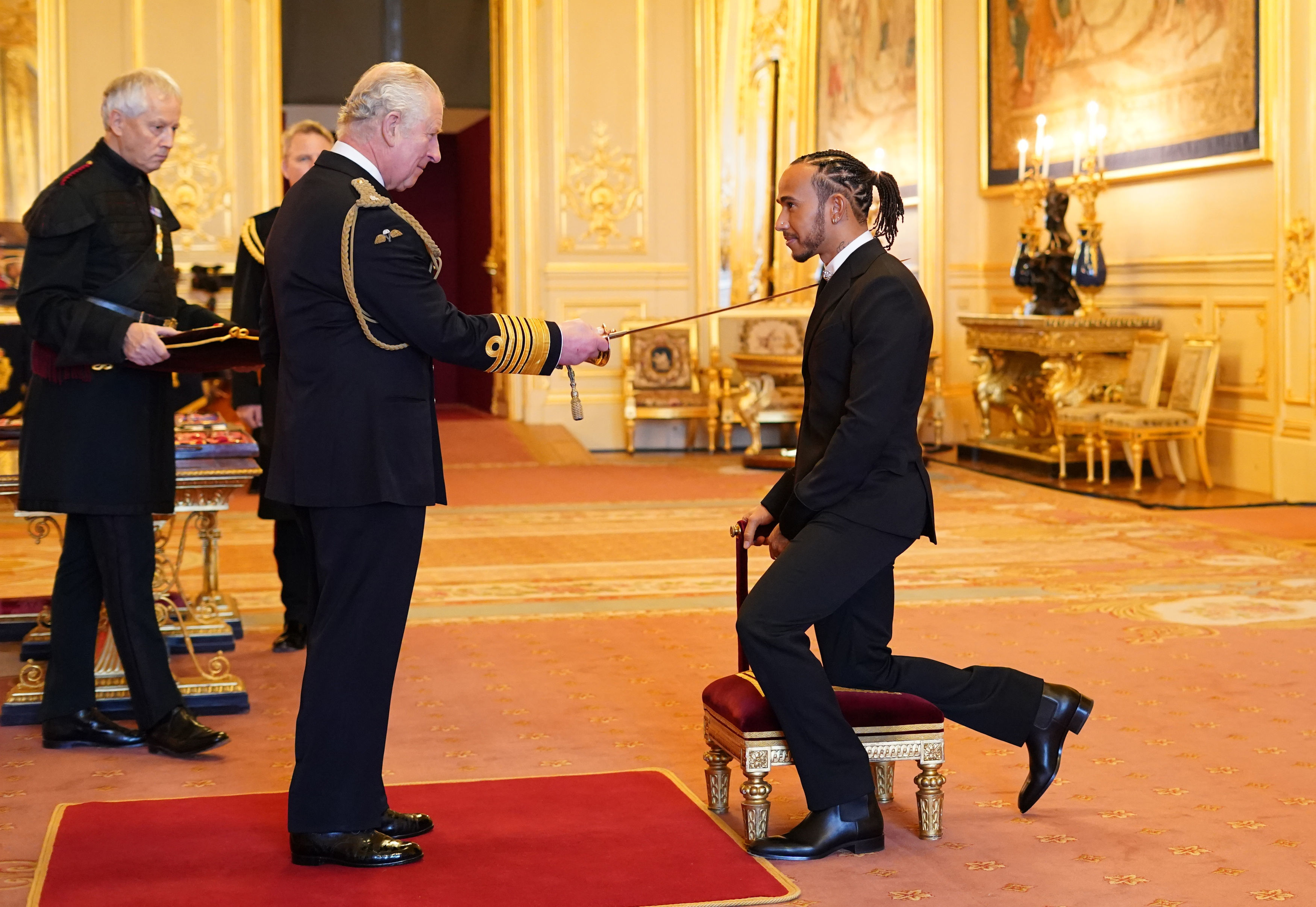 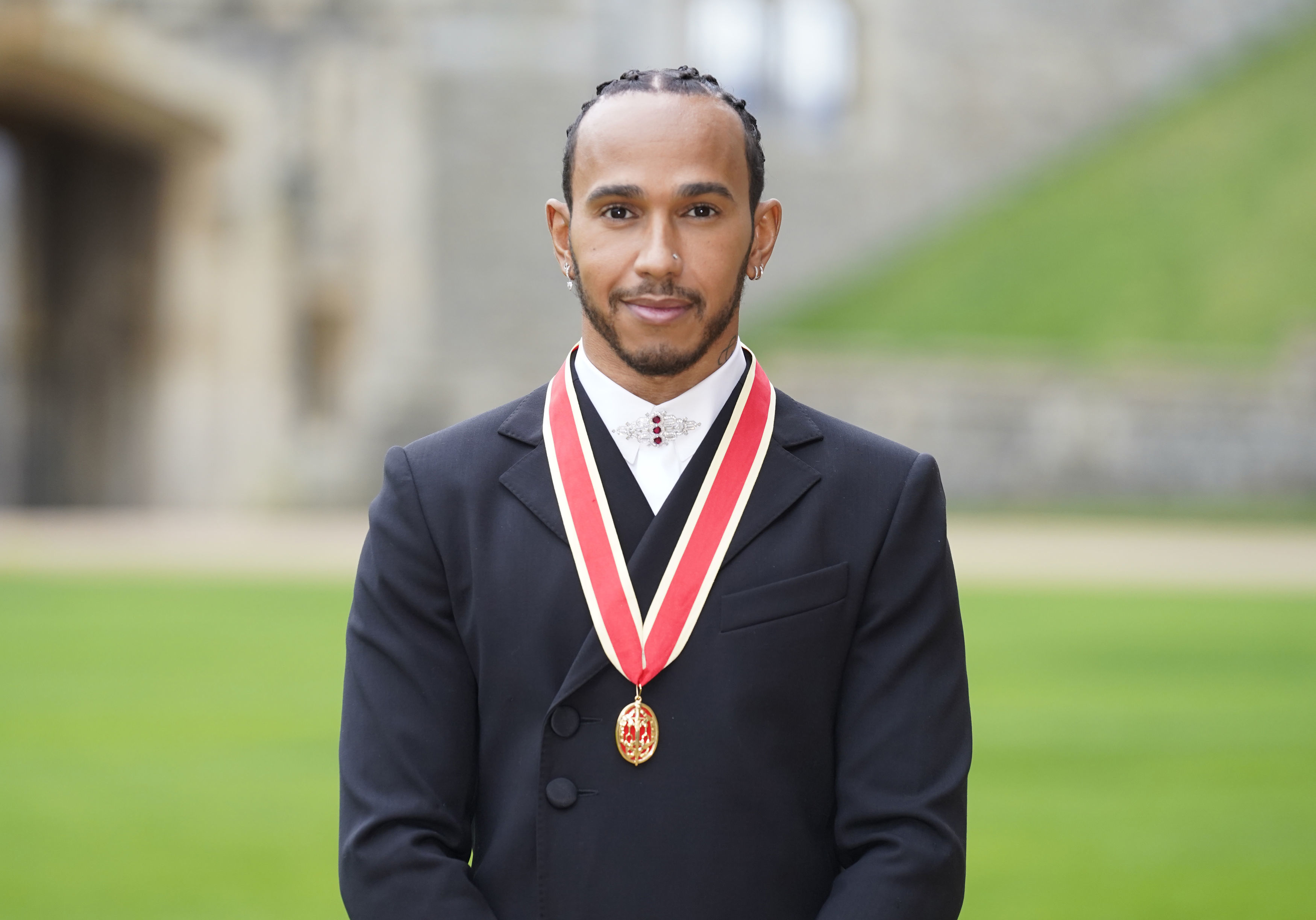 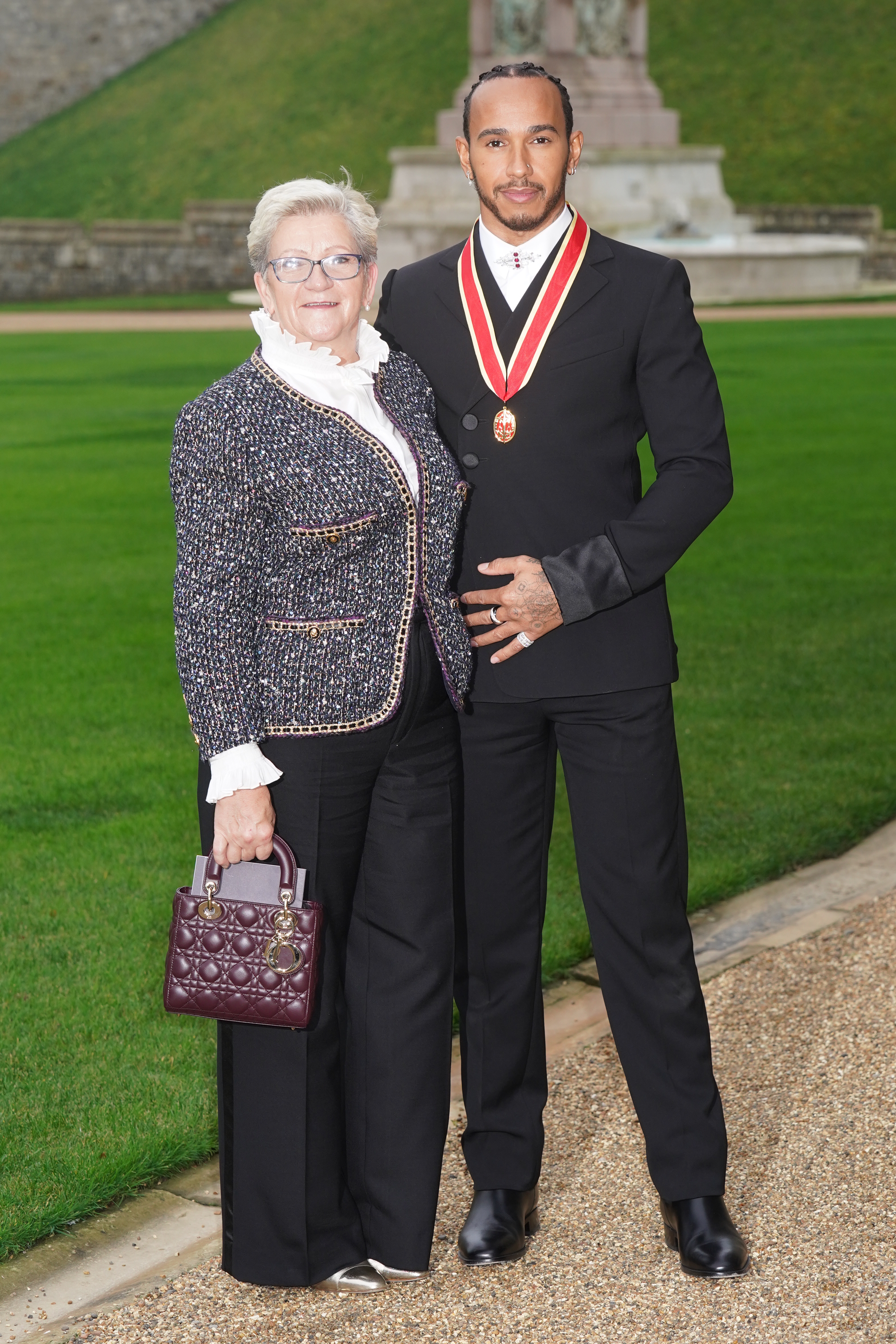 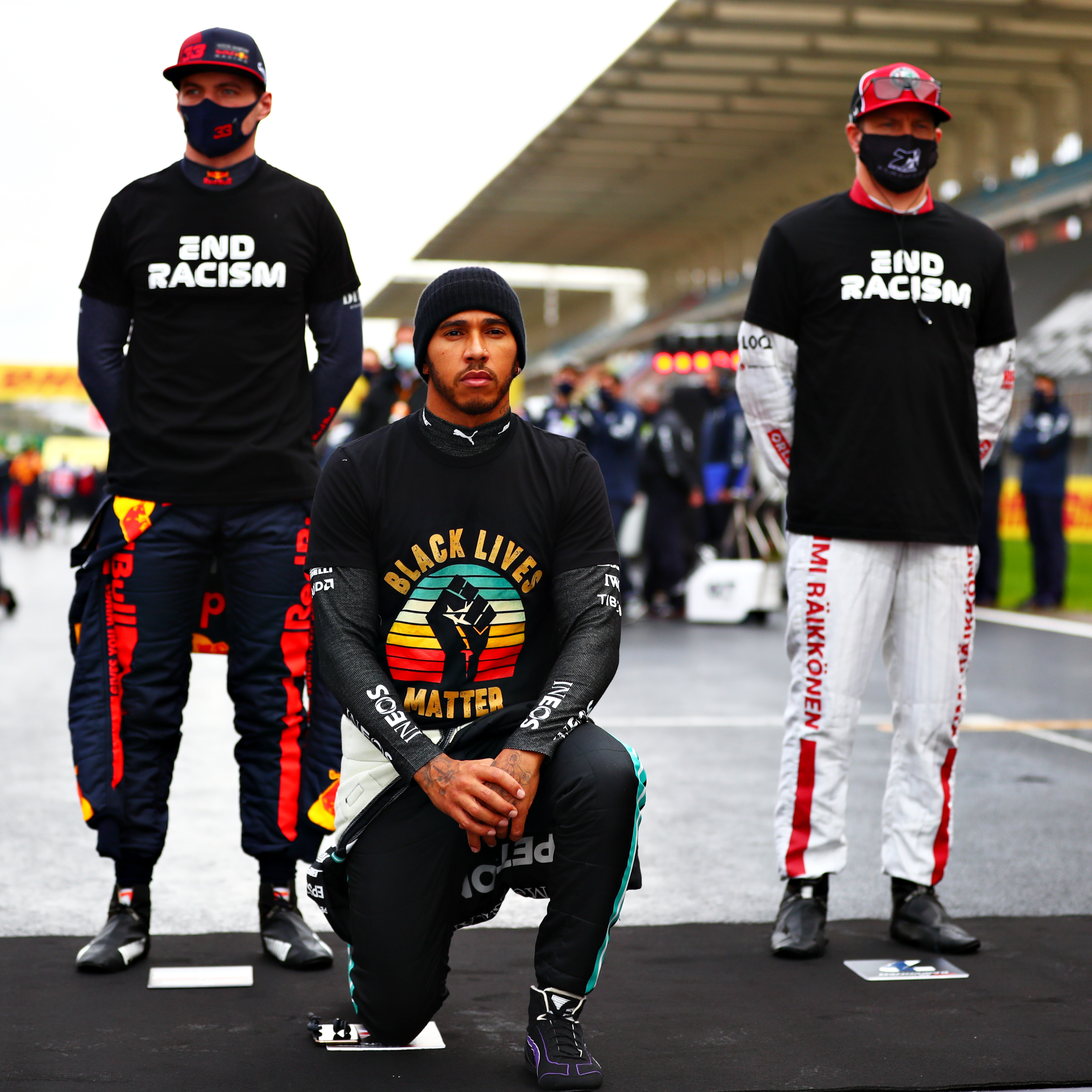 And he was joined at the investiture by his mother Carmen Larbalestier, who posed proudly for a photograph alongside her son after the ceremony.

Sir Lewis has won the F1 world title a record-equalling seven times, and narrowly missed out on an eighth in Abu Dhabi on Sunday.

But Hamilton does boast the record amount of Grand Prix wins, with 103.

And he has now followed in the footsteps of F1 icons such as Sir Jackie Stewart, Sir Stirling Moss and Sir Jack Brabham by being knighted.

Hamilton received an MBE in 2009, a year after his first world championship win.

And he has now received even greater recognition for his success on the track and his work campaigning to support Black Lives Matter and LGBTQ+ issues in sport. 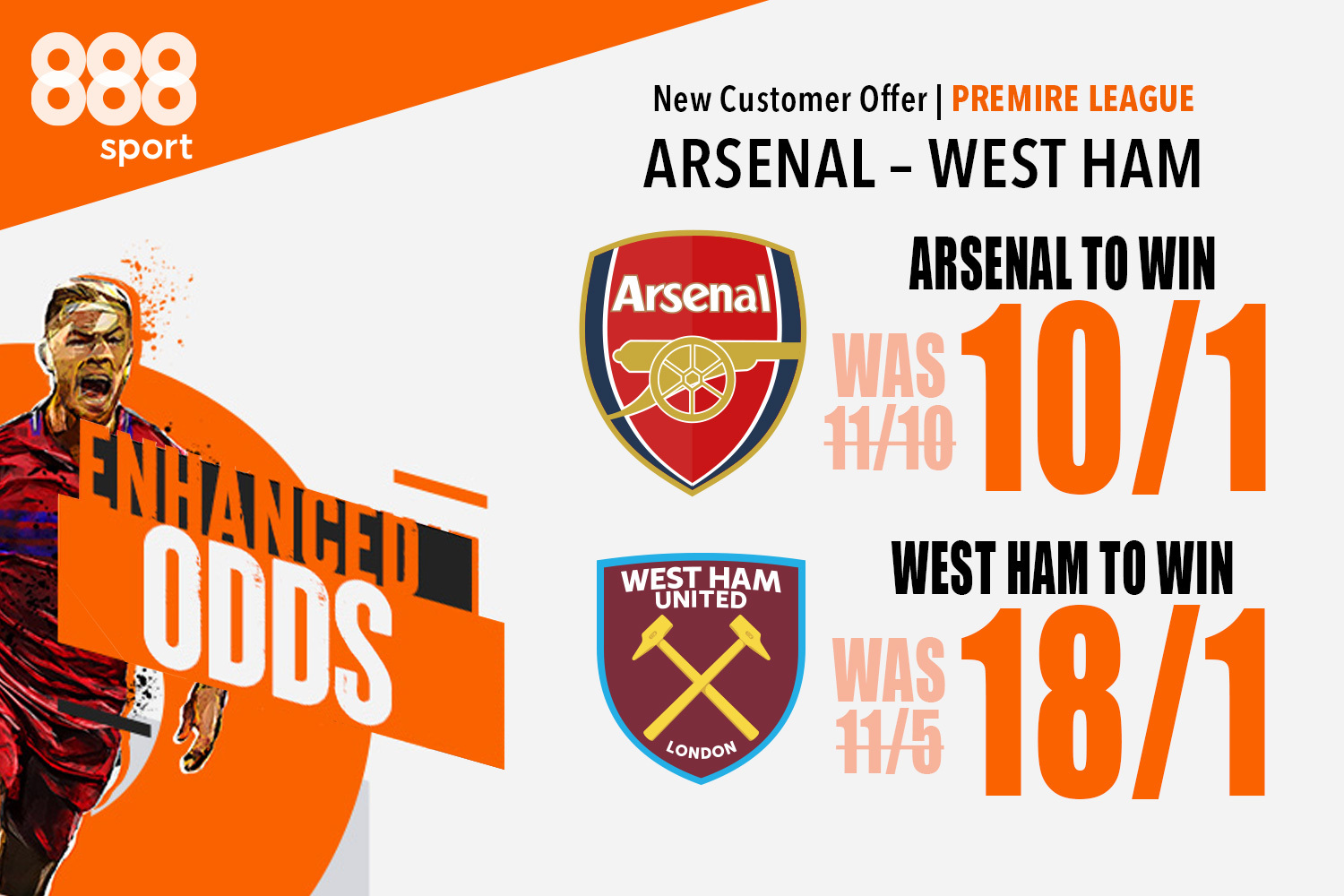 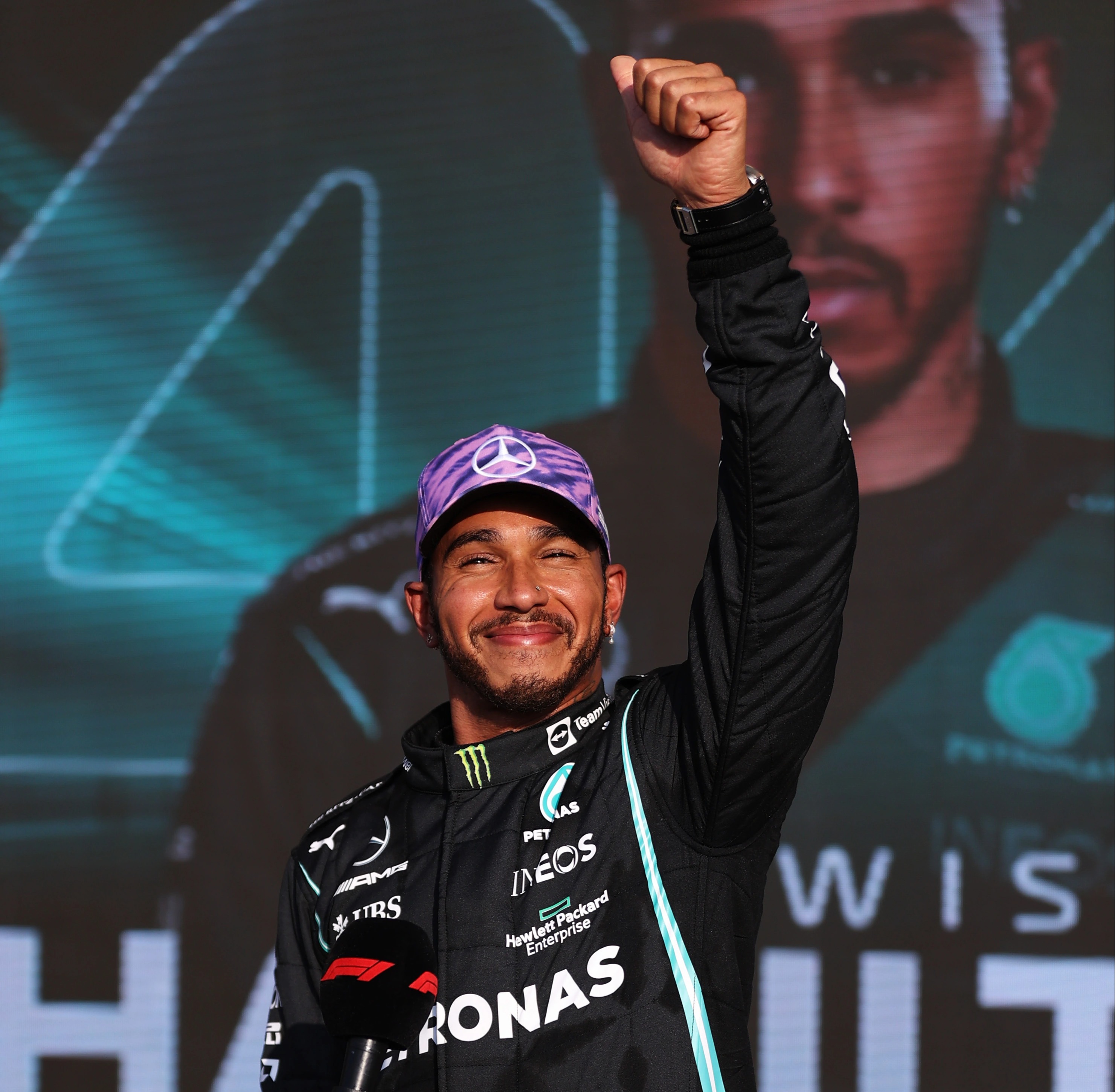 It is some way to bounce back from his painful defeat at Yas Marina, with the Mercedes star clearly upset with the controversial decision making of Race Director Michael Masi.

Towards the end of the race with just four corners to go Hamilton said to his team: "This has been manipulated, man."

Asked previously about a knighthood, Lewis said: “When I think about that honour I think about people like my grandad who served in the war.

"I would never ever turn down the Royal family. I grew up in the UK and am a massive fan of them.

"It is very surreal, when you grew up watching the news like everyone else, hearing your name in the House of Lords or the House of Commons or in Parliament.

"It is very very surreal to hear that with all the things going on in the world that they have a moment and acknowledge the work that I have done.

"There is no greater honour than your country recognising you and honouring you with such an award." 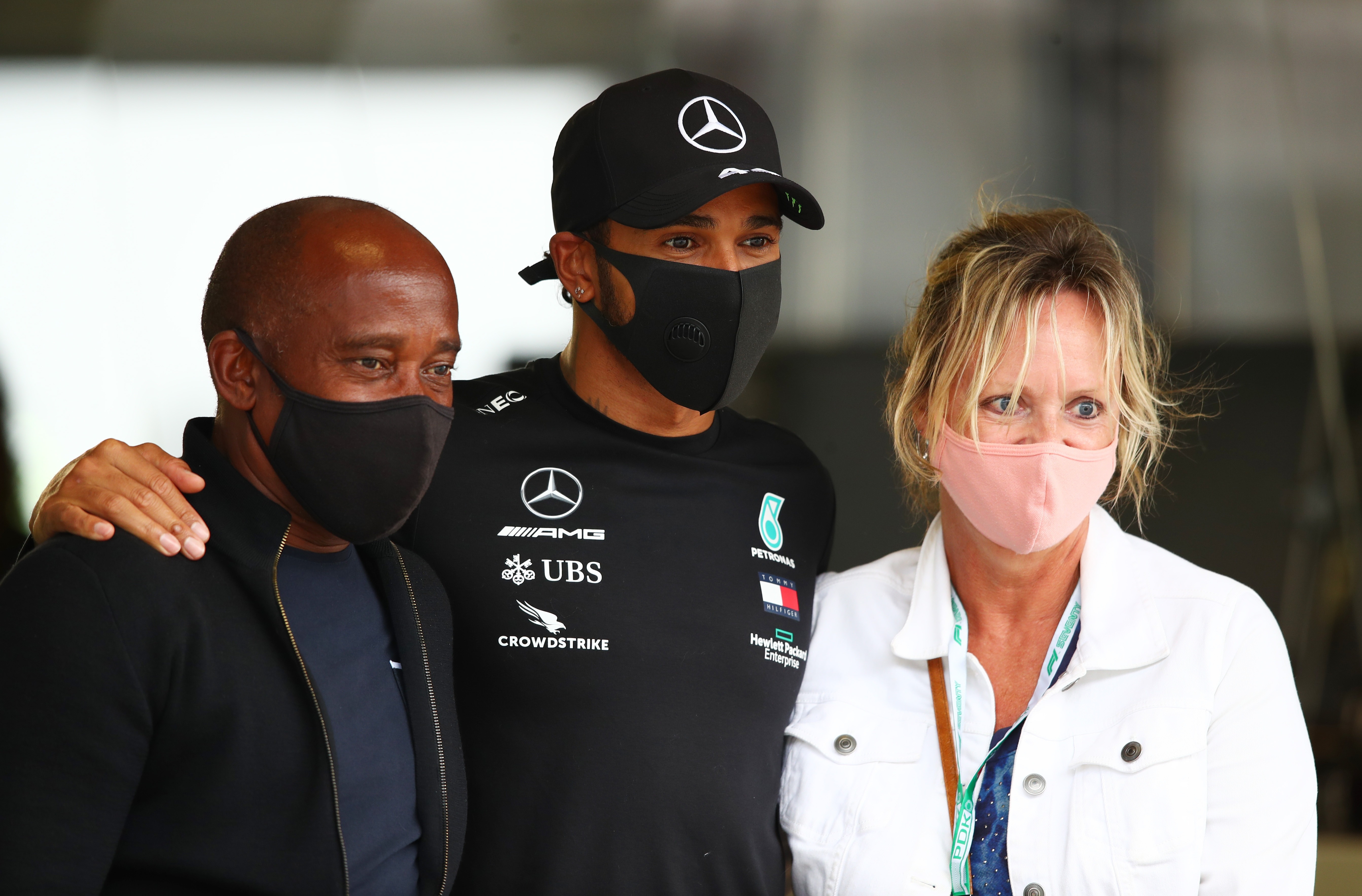