OLE GUNNAR SOLSKJAER has blamed Manchester United's home form on their inability to stay at the Lowry Hotel before games.

The Red Devils have a long history at the Manchester hotel with Jose Mourinho and Solskjaer having lived their during their time as manager. 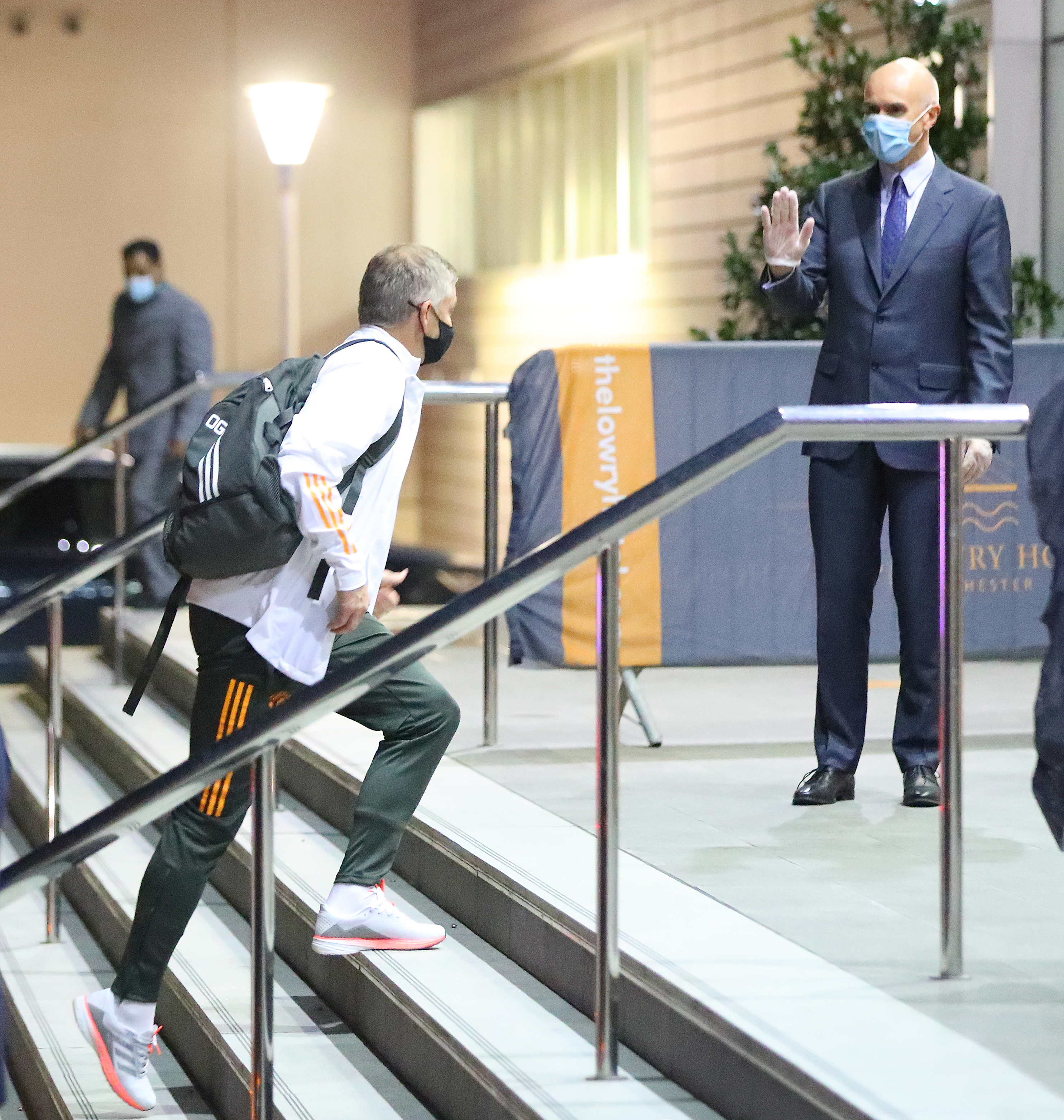 United face Chelsea at Old Trafford today and Solskjaer's men stayed at the hotel last night for the first time this season.

Coronavirus and lockdown meant United had to stop using the exclusive spot and change their normal pre-match routine which Solskjaer reckons has had an impact on their form.

The Reds have lost both their home games this season – 3-1 to Crystal Palace before the 6-1 humiliation by Tottenham.

And speaking ahead of the Blues clash, Solskjaer said: "We need to look at the way we prepare.

"Maybe it's something I've got to deal with.

"After the lockdown with Covid, we've stayed at home, we've had different routines coming into games.

"I've just got to look at everything, how the players prepare, because it's been noticeable how well we've done away from home."

Solskjaer lived at the Lowry while he was in temporary charge at United and only moved out once Ed Woodward confirmed he had the job permanently. 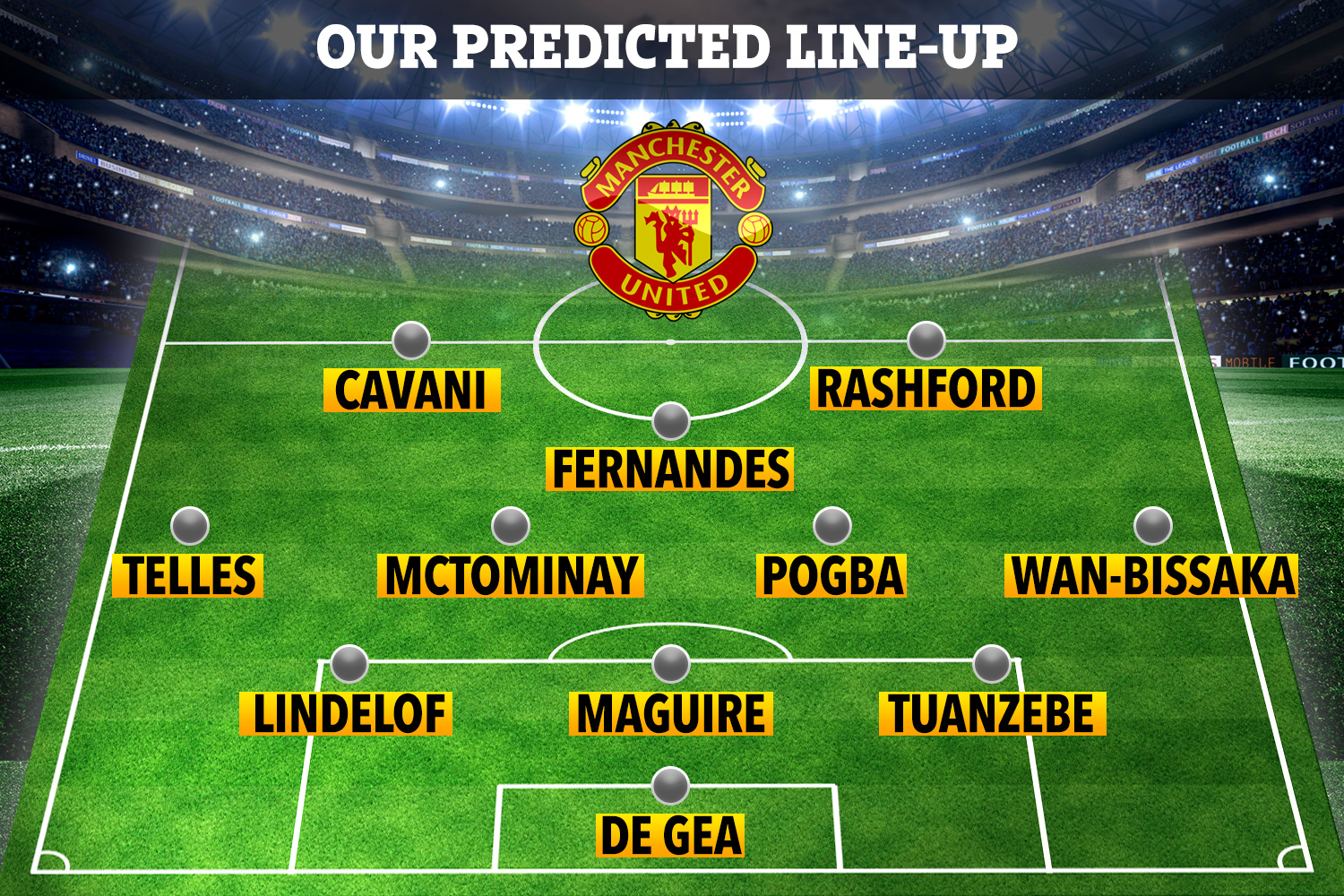 And Mourinho never left while he was Red Devils boss claiming it was because he cannot cook, clean or iron.

Marcus Rashford was the hero at the Parc des Princes yet again, as Bruno Fernandes also converted another penalty.

Solskjaer sent out his troops in a 3-4-1-2 formation, with the new strategy appearing to suit a number of players.

And he is likely to do the same against Frank Lampard's side this evening.

With Eric Bailly ruled out through injury for a month, it's possible Harry Maguire returns to the back-three on the left-side.

The Man Utd captain has endured a tricky run of form in recent months and was rested for the win in France.

But the England defender is best-suited to playing in a back-three, with Victor Lindelof set to take the final spot.

However, should Solskjaer opt to sideline Maguire again, Luke Shaw would likely start on the left of the back-three.