OLE GUNNAR SOLSKJAER says he will come down hard on any dissent from players not picked for Manchester United.

Donny van de Beek was pictured on Wednesday being consoled by Paul Pogba before throwing down his chewing gum after he failed to get on the pitch as a substitute during the game against Villarreal. 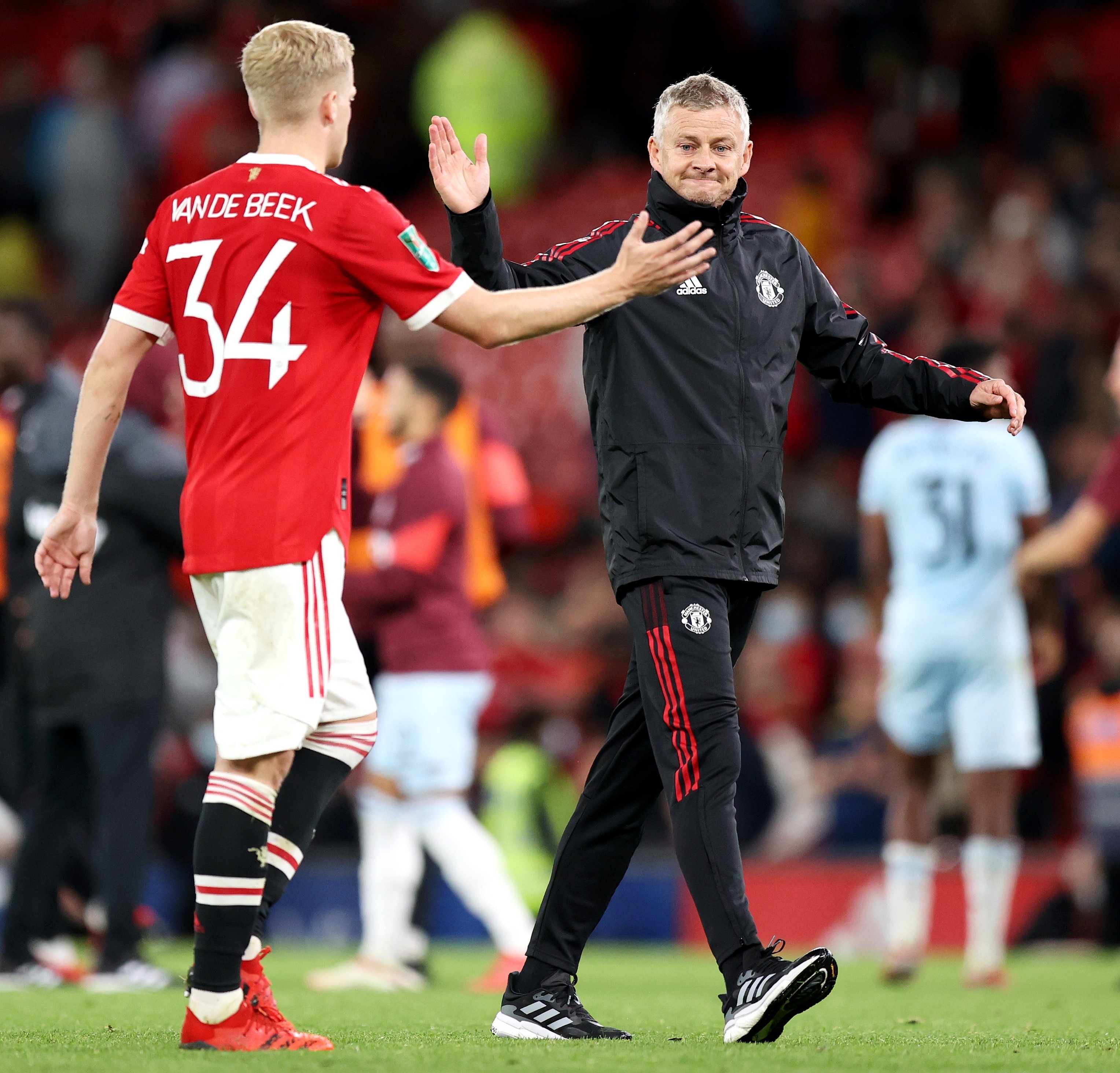 While the manager insists he has no problem with the Dutch midfielder or his actions, he will come down hard if anyone starts to affect the team negatively.

Solskjaer said: “I manage a squad full of international footballers, competitive footballers, who want to make a difference, to play, they all want to be on the pitch of course they do.

"Donny was ready to come, as all players should be, I have been a sub more than anyone in this club probably, I must have the record, and you have to be ready all the time.

"I have been not very happy a few times, but that is just a decision the manager makes.

"Alex was coming off as a left-back, and Fred did that job well. I understand the frustration, every player is keen to play, that has to be built into energy and determination for when you come on – then show me.

"That is not just Donny, all the players. I have a squad of internationals and if we're gonna be successful together we need positive energy, we can't have energy sappers or sulkers.

"Donny has never ever affected his team negatively. Just so that is said. But as soon as I see players affecting the team negatively that is a different scenario. Then I will probably be a little bit firmer"

United got out of jail in that game with Cristiano Ronaldo’s last gasp goal giving them a 2-1 win and Solskjaer says his team now has to build on the momentum created by that dramatic moment.

He said: “We've done that so many times at this club, come back at the end of tight games.

“We played against a very good team, dominated possession, and played some good stuff ourselves but were too open on the counter attack.

“But the boost and energy you get after a win like this has to be built on. It's a quick turnaround but difficult when we played Wends night and Sat morning but the players aren't going to get caught out.”

Indeed Solskjaer is angry that while Manchester City and Liverpool played on Tuesday in the Champions League they are not inaction again until when they face each other at Anfield on Sunday.

United meanhwile played on Wednesday night and now face an Everton side who have had a free midweek at 12.30pm tomorrow.

Solskjaer said: “We’ve had, absolutely no explanation, it's TV, no common sense at all.

“Us and Chelsea played Wednesday night and could easily have played Sunday and Liverpool and City Saturday. Common sense might not be so common.”

Solskjaer was furious last November with an even worse scenario. 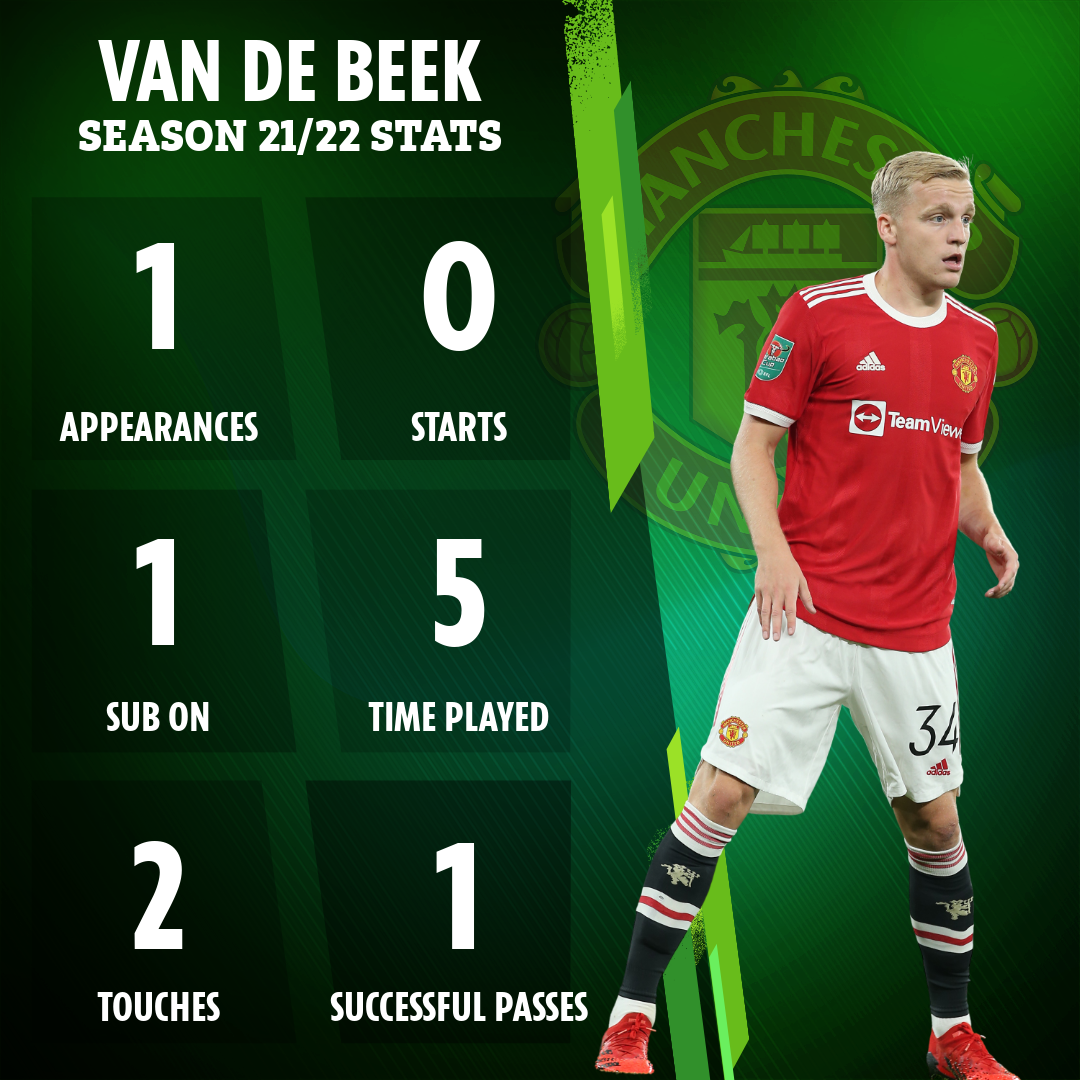 After losing away in Turkey to Basaksehir they then had to travel back to face Everton away at 12.30pm on the Saturday.

While they won that game 3-1 he claimed the situation was a  ‘shambles’ and that they had been set up to fail.

He said: “We had the same scenario last year in Turkey. But we have to make it happen, it's not like we did it last year so we have to do it again, the crowd is important.”