PUNDITS Graeme Souness and Micah Richards engaged in a heated debate in the Sky Sports studio on who was at fault for Bernardo Silva's goal in Saturday's Manchester Derby.

A lacklustre Manchester United were beaten 2-0 – with Souness and Richards providing plenty of full-time entertainment. 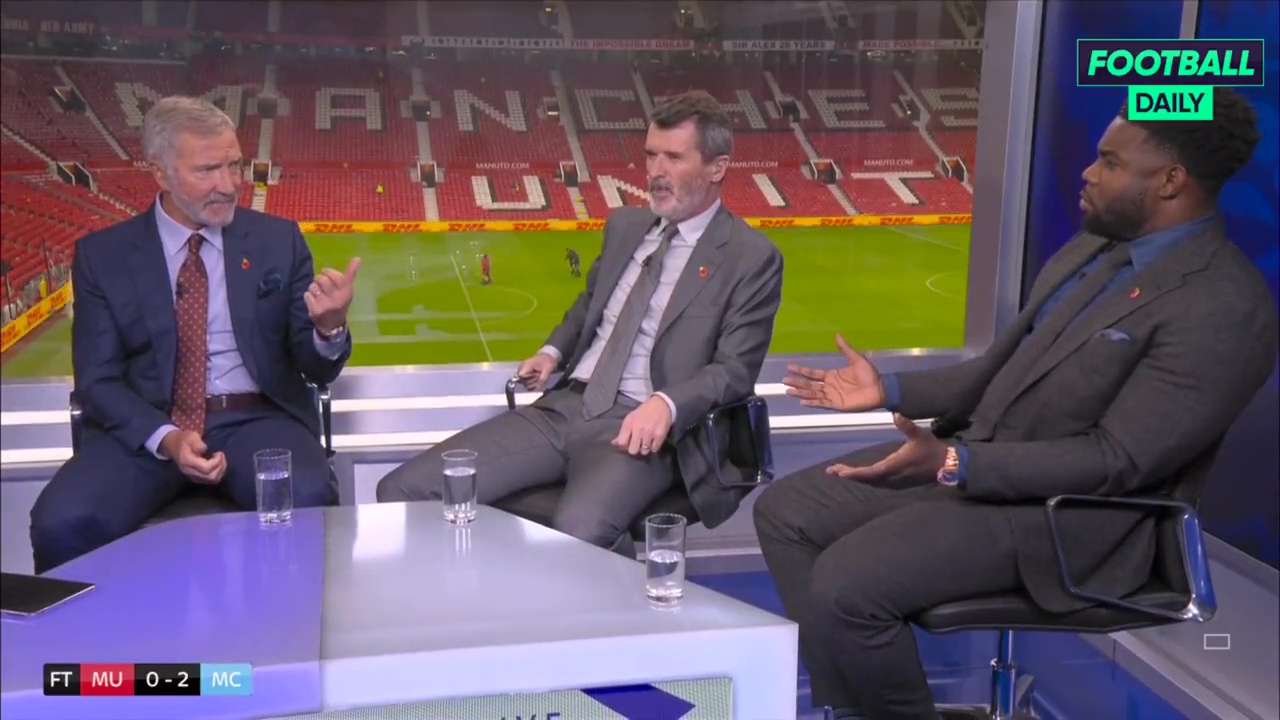 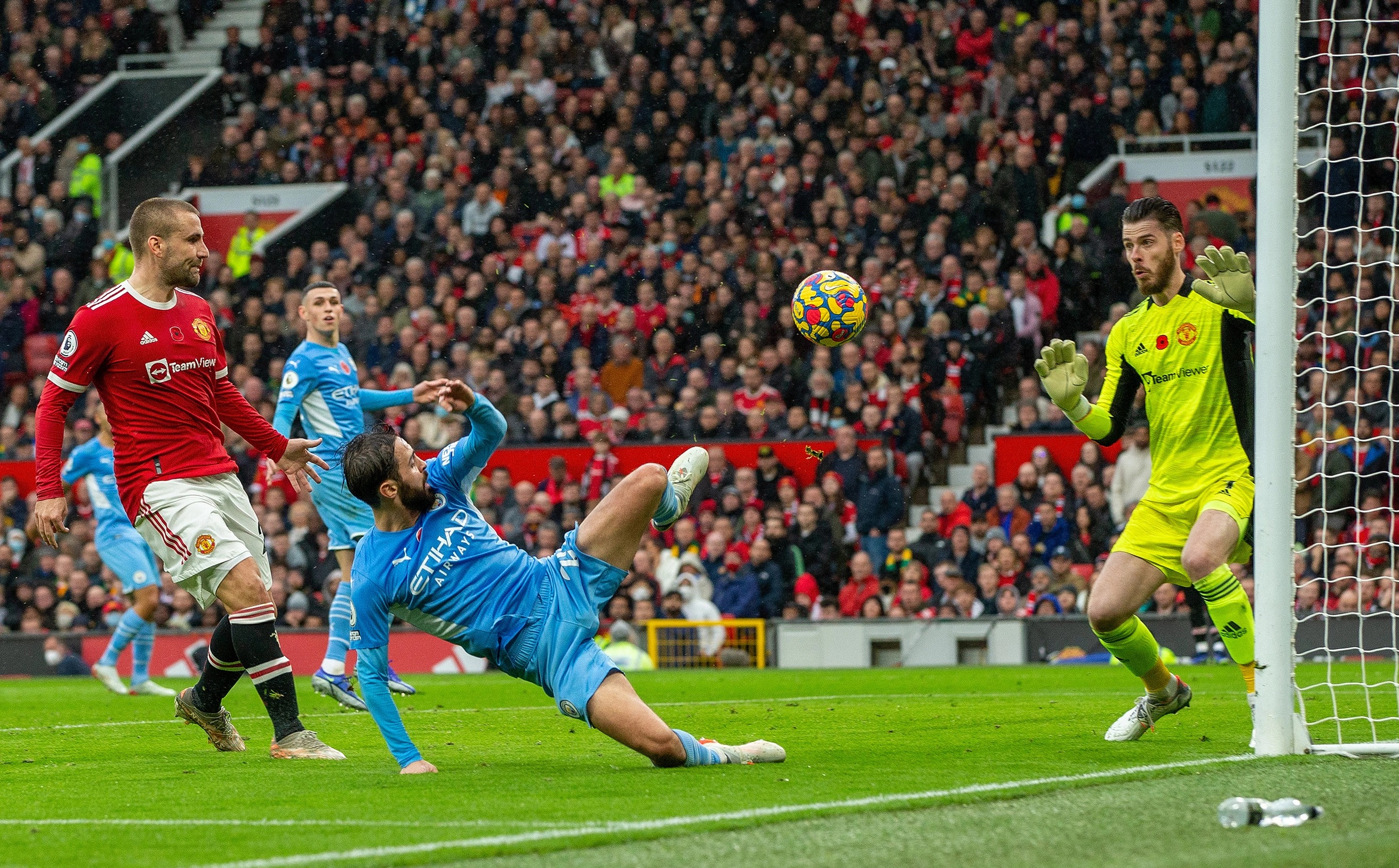 The Sky panel were discussing the second goal after the game which saw Bernardo ghost behind Luke Shaw at the back post to turn home a Joao Cancelo cross.

But Liverpool legend Souness believed the cross should have stopped at source – with Aaron Wan-Bissaka at fault.

He fumed: "He [Wan-Bissaka] should be sprinting out and stopping the cross."

But Richards hit out by saying Bruno Fernandes should have helped track back to stop the cross.

The ex-City man fired back at Souness: "He's scared, he knows he hasn't got help from Fernandes."

That didn't go down well with Scotsman Souness, who scoffed: "Try to forget everything you've just said."

Meanwhile the usually vocal Roy Keane sat silence in the middle as the pair engaged in the back-and-forth row.

United hero Keane however did find plenty of time for a hilarious rant on the Red Devils performance.

The 50-year-old went berserk at Fred in particular, raging: "If Ole walked in here now I'd grab him and say why are you playing Fred?"

And the Irishman's meltdown continued as the ex-midfielder seethed: "It was so poor. Men v Boys. Foden mentioned it is a tough place to come, it is not.

"Ask Everton, ask Villa, ask Liverpool. I know the away record has been fantastic but ultimately it is what you do at home.

"McTominay, Fred. These players are not good enough for Manchester United.

"I was not shocked about Bailly. He has that in him, he is erratic. After a derby game you should be drained and exhausted.

"Foden is chatting as if he has had a practice game."