GARETH SOUTHGATE revealed Jadon Sancho has been given his first Euros start as he is a key to unlocking Ukraine's stubborn back line.

The winger, who has just signed for Manchester United from Borussia Dortmund, will start on the right wing this evening. 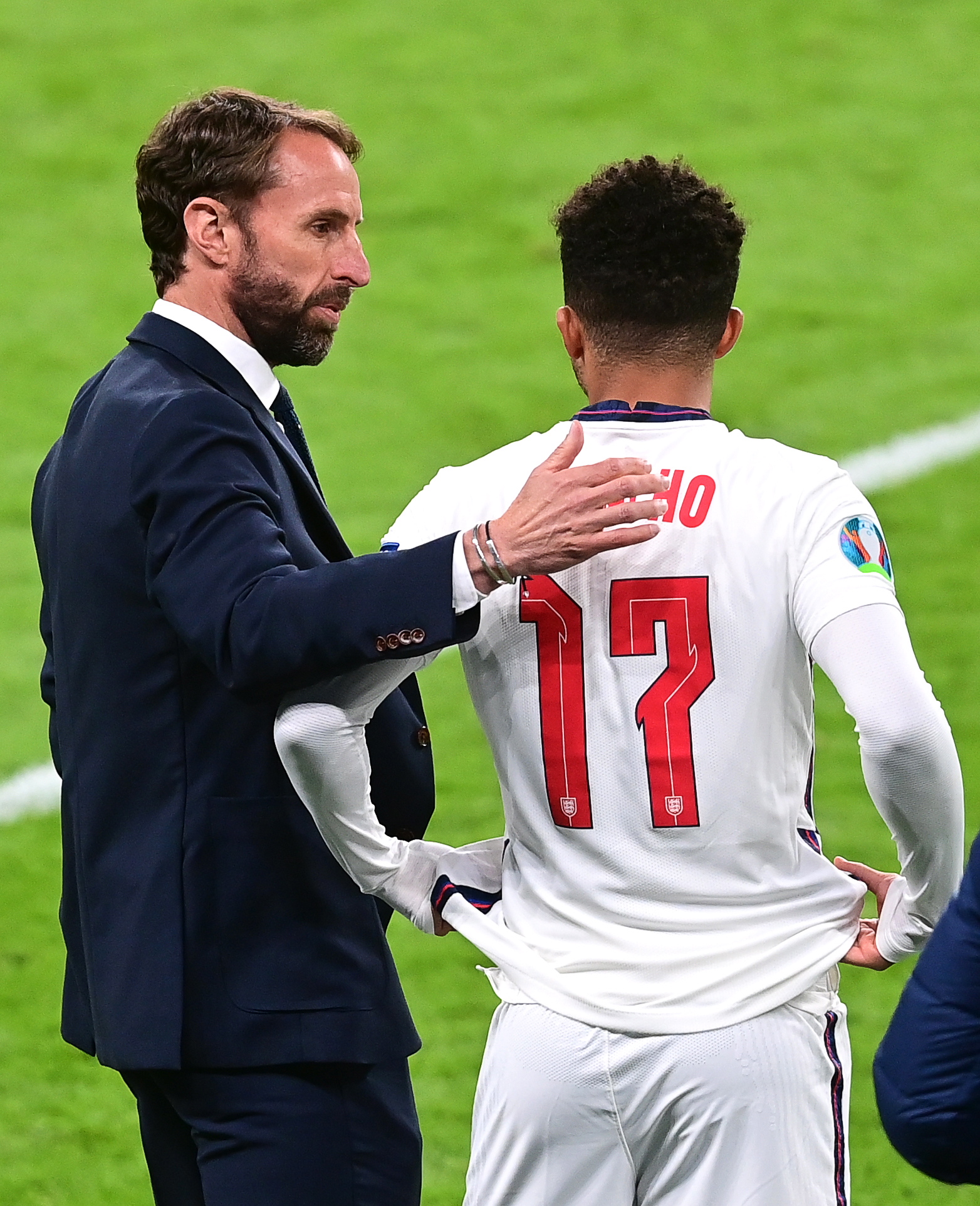 So far he has only once come off the bench during the tournament, but replaced Bukayo Saka out wide in Rome.

Southgate explained the forward, who cost United £73million, forced his way into the starting line up due to his aggressive dribbling abilities.

He told the BBC: "It looks like Ukraine are going to have five at the back.

"It's been a huge challenge for all our attacking players because we have got so much depth.

"We can't keep everyone happy but Jadon Sancho's profile for this game – we need one-versus-one specialists – he has got that ability.

"The Stadio Olimpico is a brilliant theatre. I think it's been good for us to come away from Wembley but we will find out over the next 90 minutes if that's going to be a deciding factor for us.

"We know the weather forecast is extremely hot. It's a lovely night for football.

"Ukraine have had a fantastic run and have already gone further than any of their teams in past in the European Championship.

JOIN SUN VEGAS: GET A FREE £10 BONUS WITH 100s OF GAMES TO PLAY AND NO DEPOSIT REQUIRED

"We have to be patient at the right times. We need to make short runs and use width to break them down."

England booked their place into the quarter-finals after beating Germany 2-0 in a famous win at Wembley.

Southgate matched them with a 3-5-2 formation, but has reverted to four at the back with a three-man midfield against Ukraine.

Mason Mount, who had spent time in self-isolation, also returns to his advanced midfield role.

But Phil Foden, who is one booking away from missing the semis, is again on the bench with fan favourite Jack Grealish.

Grealish proved super-sub last week as he came on to play on the left, and set up skipper Harry Kane, who made it 2-0. 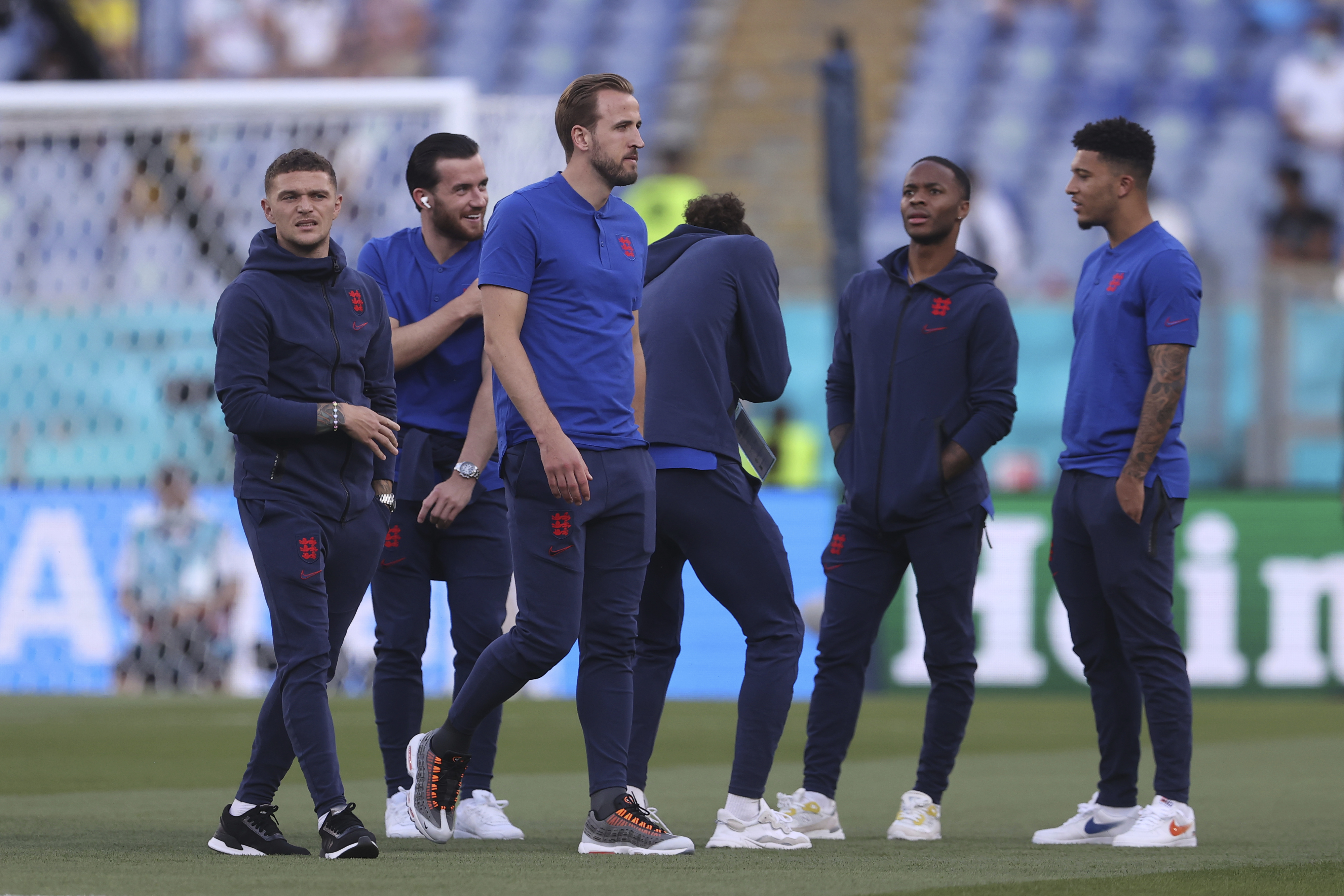 Shearer said: "What a week it has been for Jadon Sancho, signing for Manchester United.

"He is coming off the back of an excellent season with 16 goals and got plenty of assists. Gareth Southgate knows what he can do.

"Perhaps Gareth doesn't trust Jack Grealish defensively and he is proving he can come and do damage when teams are on their last legs.

"Gareth is looking along the line of his bench and seeing Grealish and seeing Phil Foden and can say 'go on fresh and cause some damage'."