Home » Sport training for adults to return in Ireland from Monday May 10, confirms An Taoiseach Micheal Martin 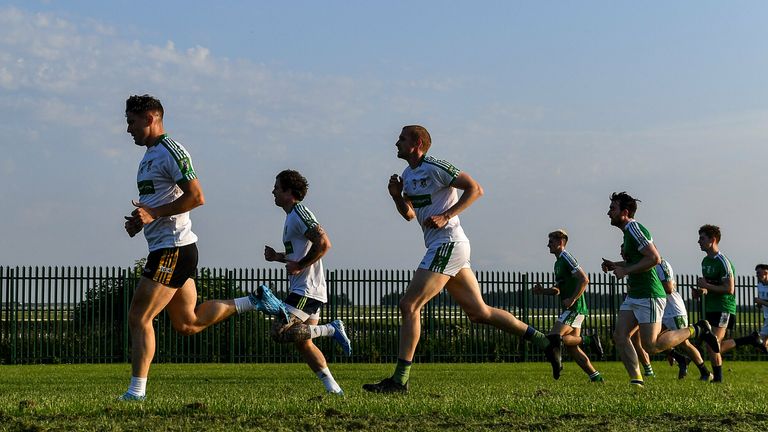 Sport training in Ireland for adults in Ireland will return from Monday, May 10, it has been confirmed.

An Taoiseach Micheál Martin, in an address to the nation on Thursday evening, unveiled the latest easing of the coronavirus restrictions.

Adult sport teams can resume training sessions in groups of up to 15 ahead of the summer months. Earlier this week, juvenile sport resumed from Monday April 26.

Matches will be allowed to return from June 7. However, no spectators will be permitted to attend.

This paves the way for GAA club competitions to resume in early June. With Croke Park opting to run the intercounty season until August, county championships will take place towards the end of the year. Individual counties may begin sooner, once the senior teams are eliminated from intercounty competitions.

It is likely that county boards will run league matches for clubs throughout the summer months, in the absence of the intercounty players.

Later in the year, the government will look at the return of spectators to sporting events. However, no time frame has been set in the official statement: “A number of higher-risk activities will be considered over the coming period for later in the year, including mass gatherings/events (including spectators) indoors and outdoors.”