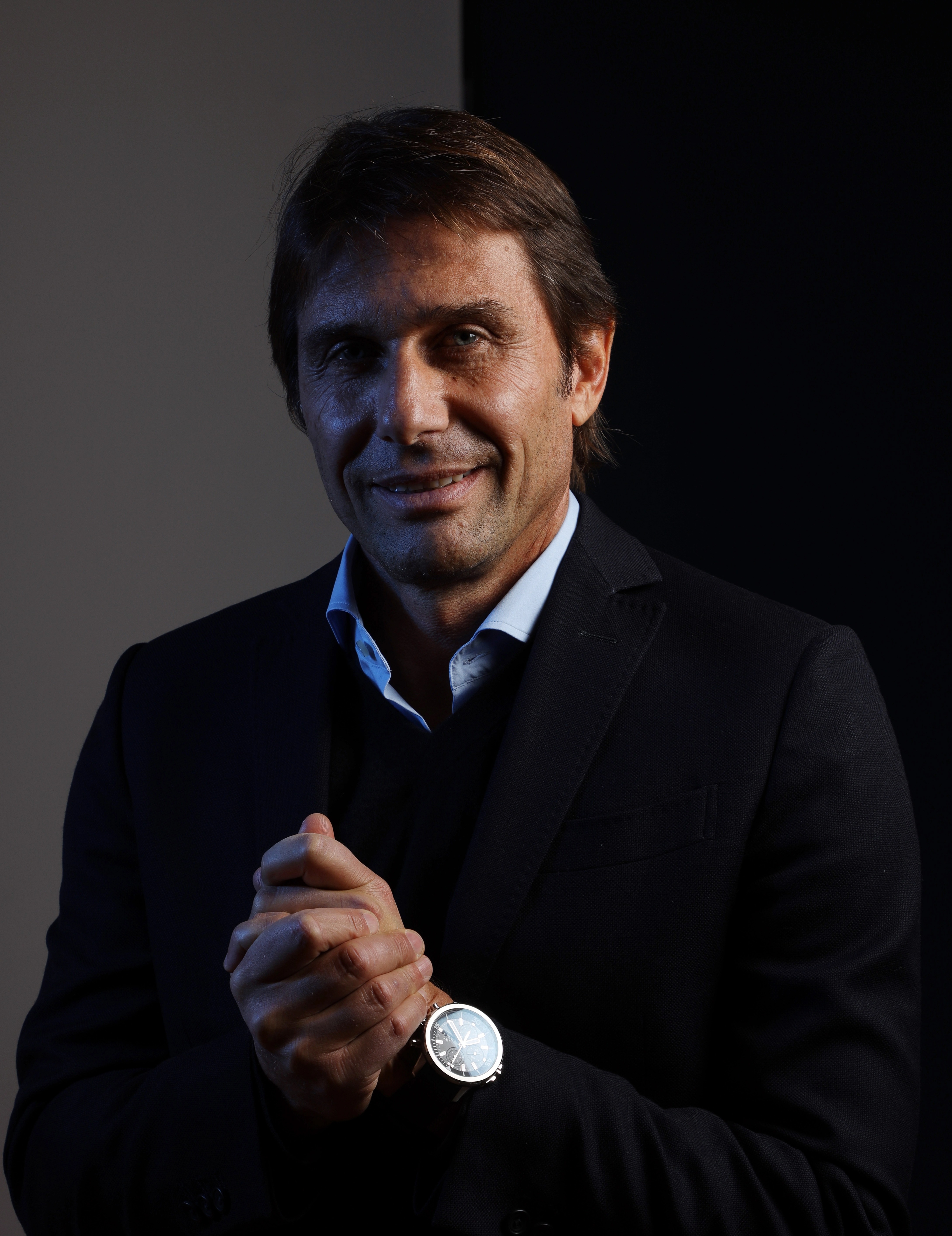 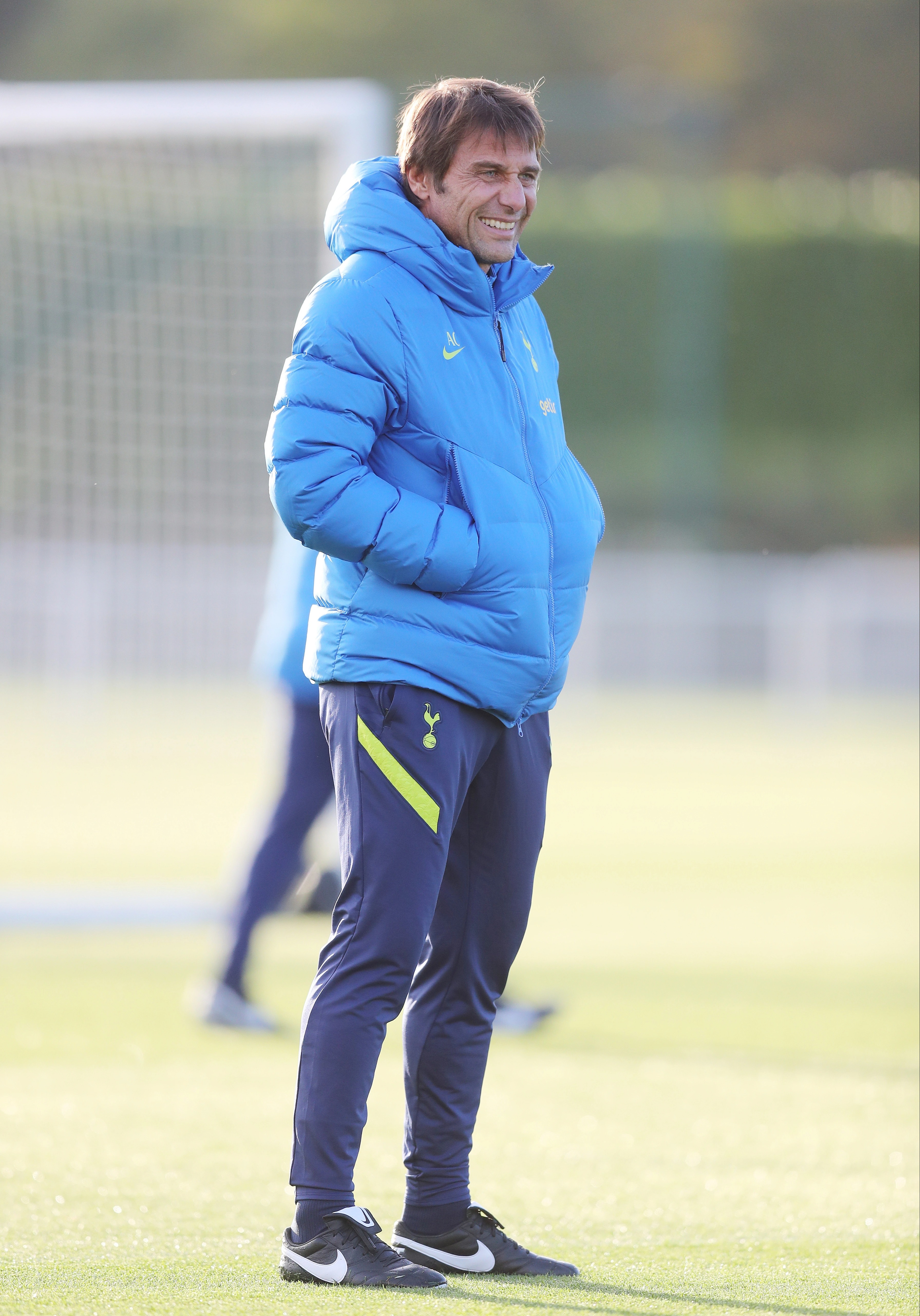 After penning his £15million-a-year contract until 2023, he sat down with the club's media to discuss his aims and ambitions.

And he quickly referenced the need to get some order back to the club who started with three 1-0 wins and then lost five of their next seven in the Premier League.

Conte, 52, said: "My coaching philosophy is very simple: to play good football, attractive football for our fans with passion, to have a stable team not up and down.

"I think the fans deserve to have a competitive team with the will to fight. I will do everything to deserve their support."

Conte rejected Spurs' approach in the summer because he had only just left Inter Milan and was 'emotionally still under' the departure.

But the ex-Chelsea boss insisted this was the right time to return to the Premier League – especially at Tottenham.

He added: "To be Tottenham manager is a big pleasure and honour. Now I want to repay this trust.

"Honestly, there was a call from Tottenham this summer but I was very clear- I had just finished with Inter, two important and tough seasons.

"It was not the right time to start again another experience. I prefer to wait, enjoy the time with my family and emotionally I was still under the last experience.

"The club, under Daniel Levy, wanted me strongly – this is a great opportunity and an honour to accept becoming the manager.

"I have seen today the training ground and want to start work. I have arrived at a top club.

"These types of situations push you and increase the desire to work and to do something important for the fans of this club."

Santo was criticised for his boring style of play and lack of attacking impetus.

Their last piece of silverware was the League Cup way back in 2008 and the last time they were English champions was 1961.

I want this to become an important part of my career

Conte, though, is a proven winner with four Serie A crowns, the Premier League and FA Cup in his trophy cabinet – most recently leading Inter Milan to the league title last season.

The former Italy national team boss said: "I played for Juventus for 13 years, I won a lot, everything. And then had to come back and start as coach.

"To win nine titles in a row means you have dominated – I started the cycle.

"In the last two years at Inter Milan we had the second-best attack and the best defence. The past is important and I'm proud of what I did at previous teams.

"I live in the present. For me, the new challenge is Tottenham. I want this to become an important part of my career as a manager."

Conte has been at the Spurs training ground familiarising himself with his new surroundings – although he got a good glimpse by watching the Amazon Prime documentary following the club in 2019-20.

However, he is still waiting for the chance to start working with his players because his visa has not yet been processed.

He will not take charge of the press conference scheduled for Wednesday while the paperwork finalised.

The BBC report that the visa process normally takes up to 48 hours and Conte is expected to be in the dugout on Thursday for the visit of Vitesse in the Europea Conference League. 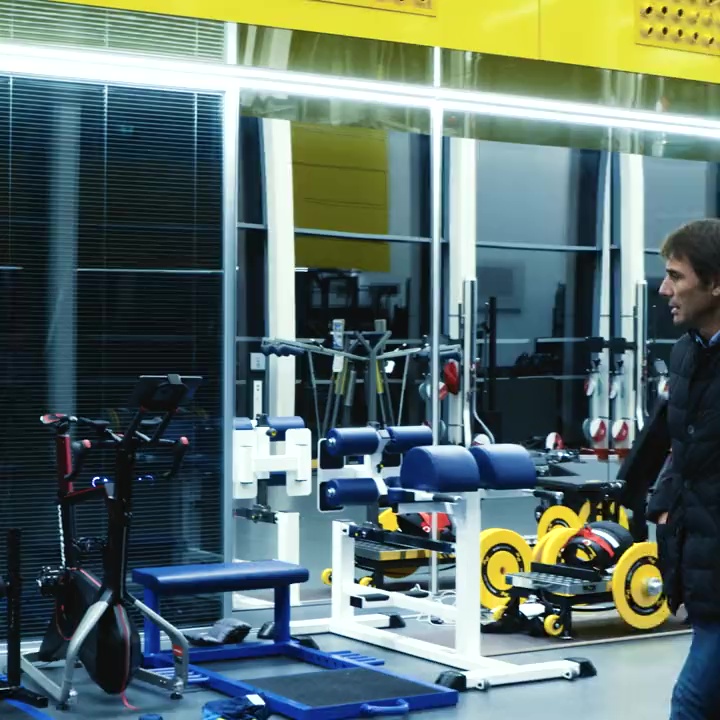 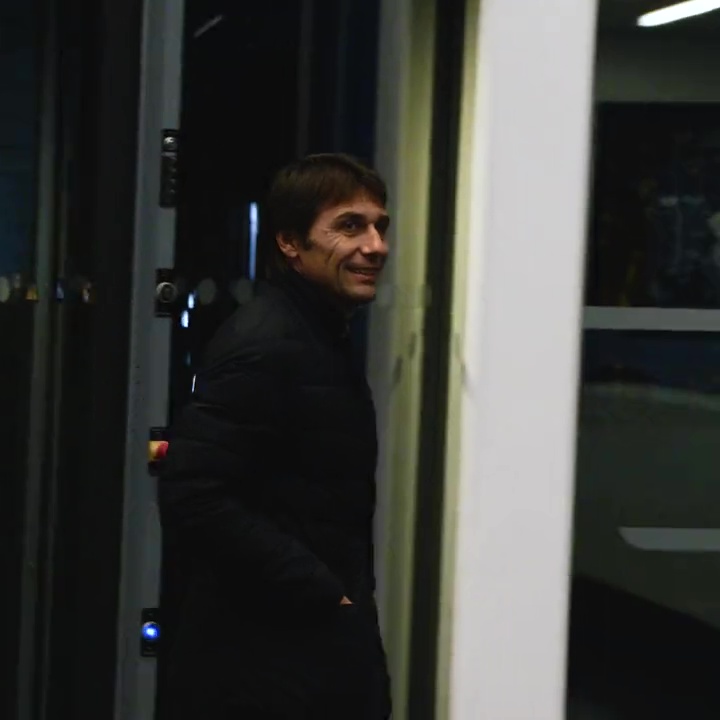 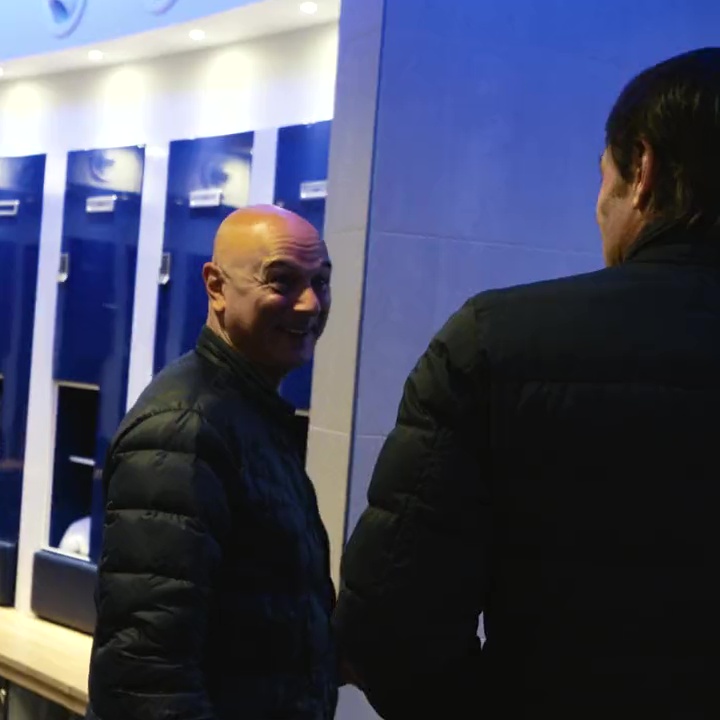