STEVE BRUCE was spotted for the first time since his Newcastle sacking in the most unlikely of places.

The former Toon boss enjoyed a day at the cricket in Dubai as he watched England batter Australia. 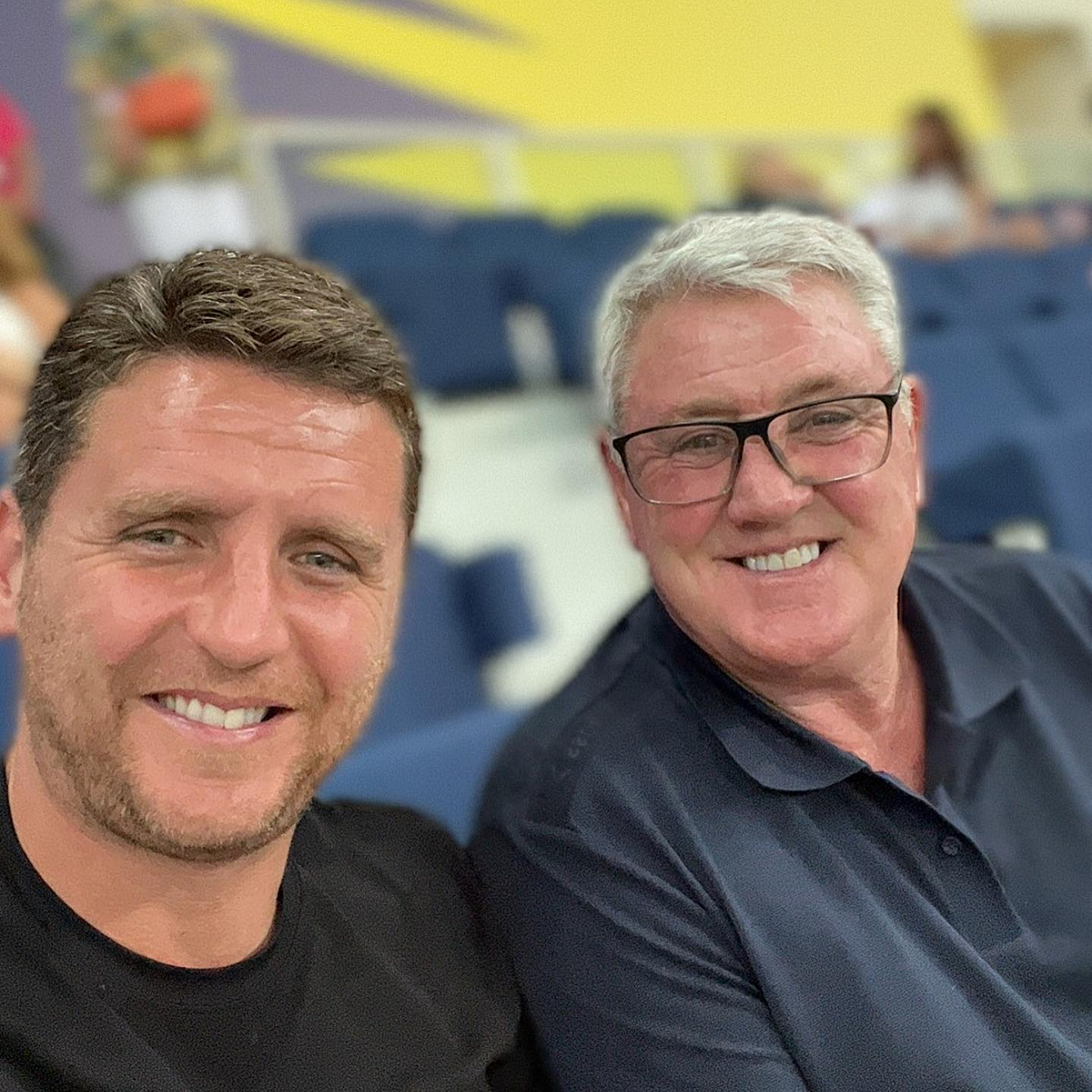 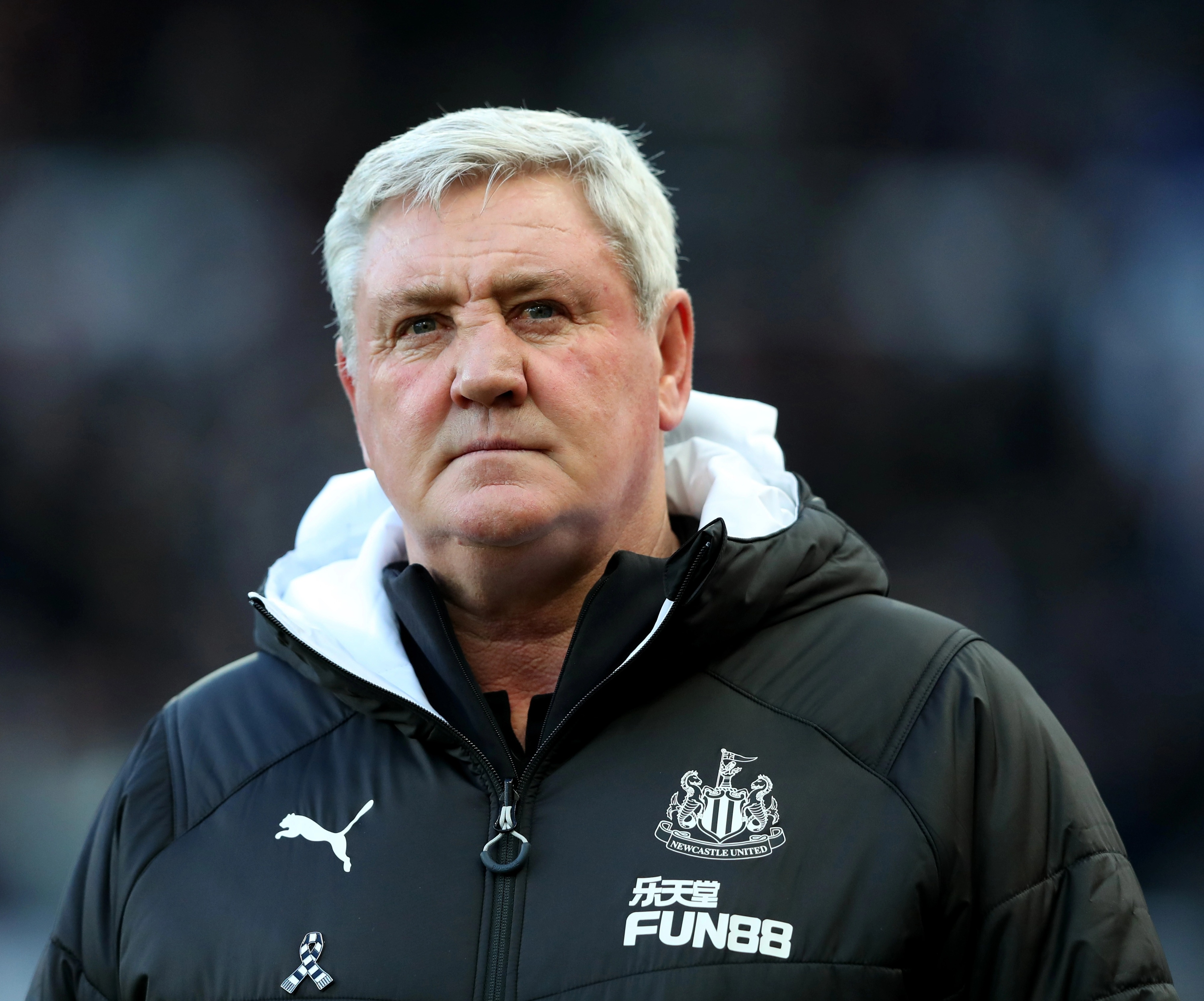 Bruce was axed by Newcastle's new owners earlier this month after the club's £300m Saudi takeover.

And the 60-year-old has jetted off to the Middle East to relax after his latest managerial position came to an end.

His son Alex, who plays for Macclesfield, posted a picture of the pair watching the cricket in Dubai.

And the caption read: "What a great day, dad and lad’s day out. Well done England and thanks for the tickets Jonny Bairstow."

The Bruces had a happy evening as well as England romped to victory over rivals Australia at the T20 World Cup.

Jos Buttler hammered 71 not out from just 32 balls – including five sixes – as England won by eight wickets with 50 balls remaining.

Captain Eoin Morgan likened Buttler’s innings to the hurricane 116 not out he made from 52 balls against Pakistan at the same ground in 2016.

Morgan said: “There was a game we were talking about while Jos was going bananas out there – that innings in 2016 when he reached his hundred in 40-something balls against Pakistan.

“It was very similar, another time when he seemed to hit the middle of the bat over and over again.

“He’s obviously one of the best players in the world and, when he comes off like today, it is very difficult to stop him.”

Morgan reckons that Buttler is so good he is changing the way cricket is played. 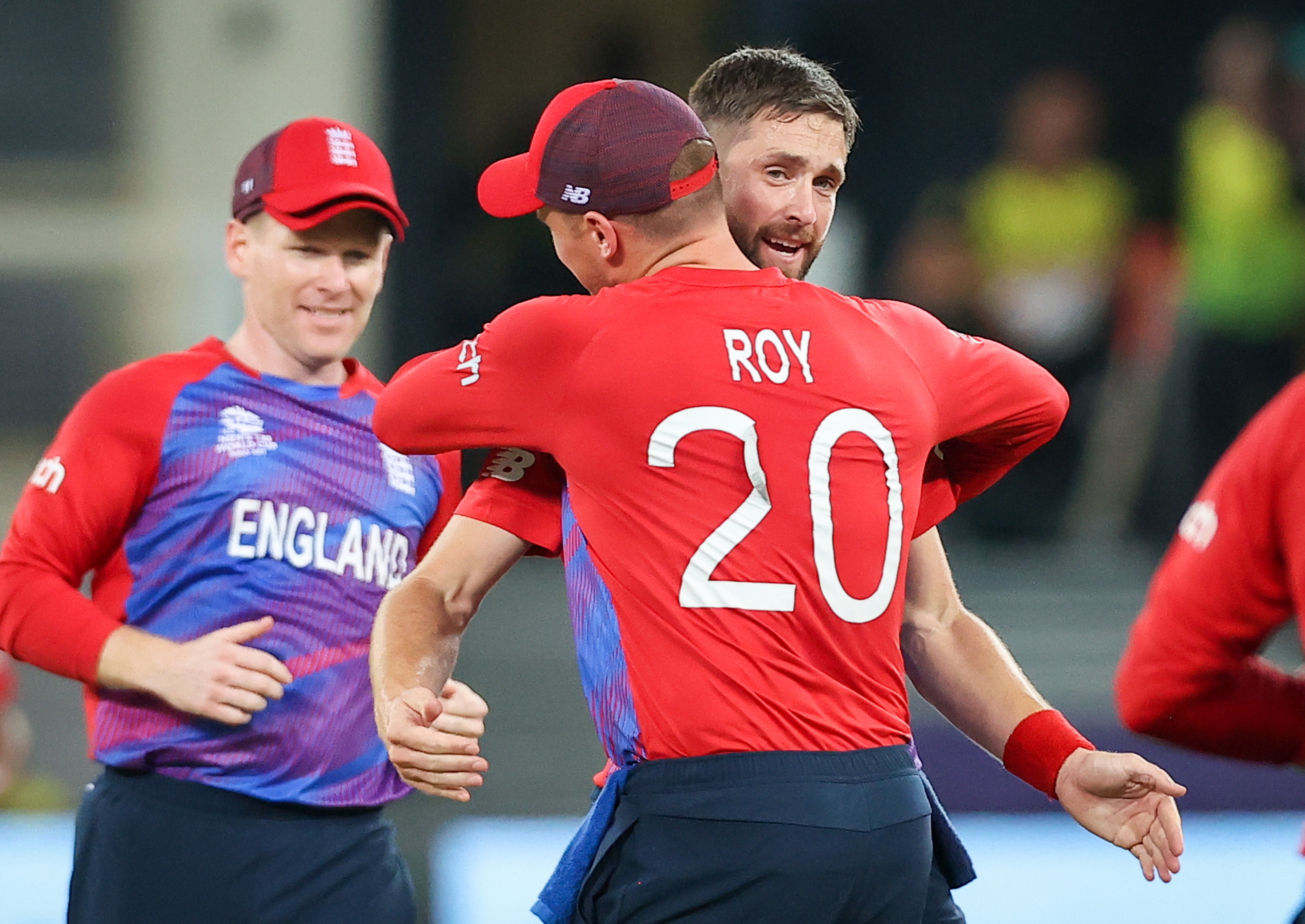 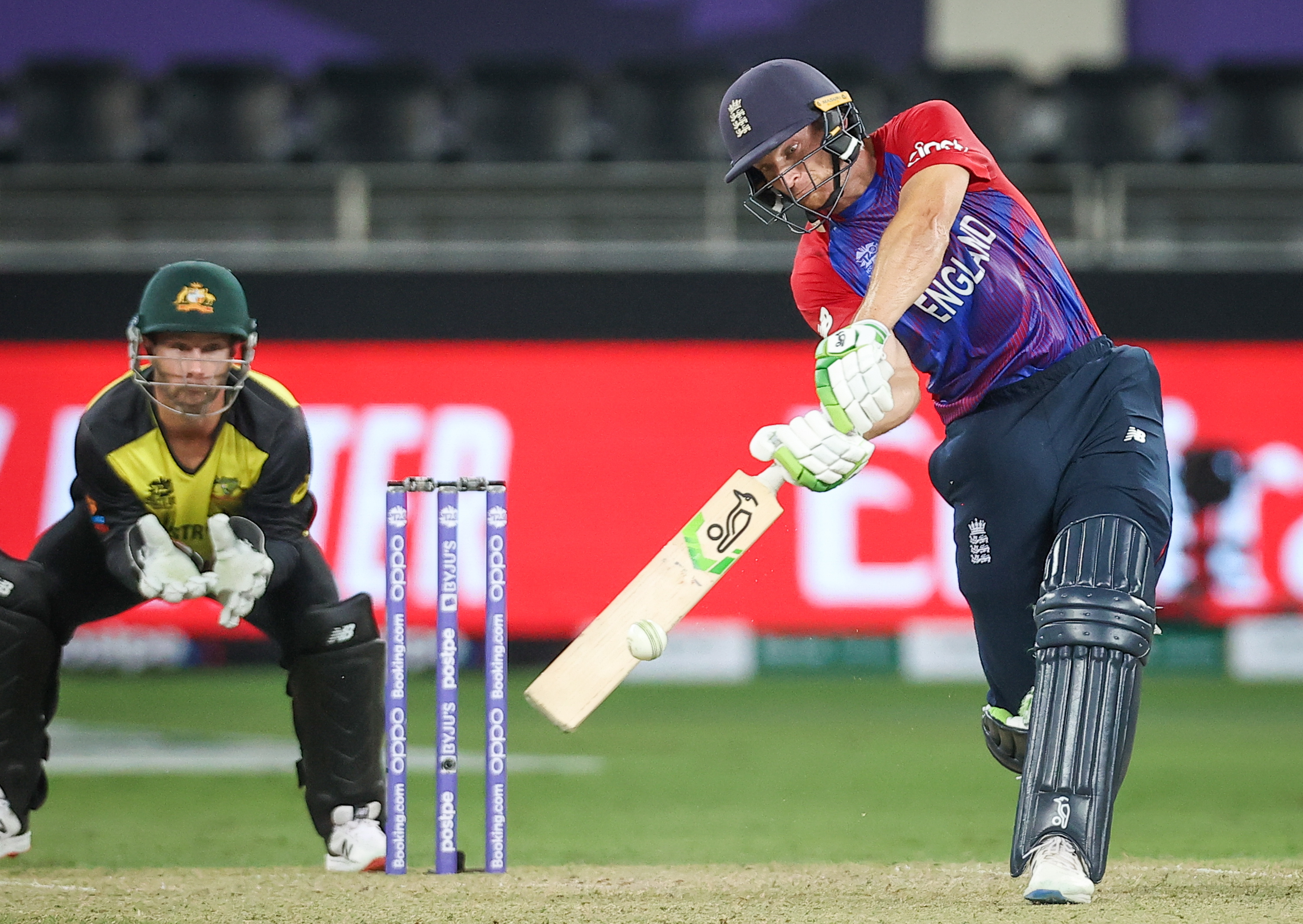 Morgan explained: “He’s certainly one of our players – and there are a few – who is at the forefront of changing the game.

“He is one of the best in the world but he is still trying to improve his game and get better. When you have players who are making positive changes to the game, it says a lot about them.

“This was a very convincing win. You expect a really tough game against Australia but I thought we bowled and fielded brilliantly, created opportunities and put Australia under pressure.

“And Chris Woakes was excellent again. He’s one of the best new-ball bowlers in white ball cricket in the world – accurate, confident in his skills and his pace is up.”