Reports suggest Bruce will be replaced by his assistant Graeme Jones ahead of next Sunday’s clash with Tottenham. 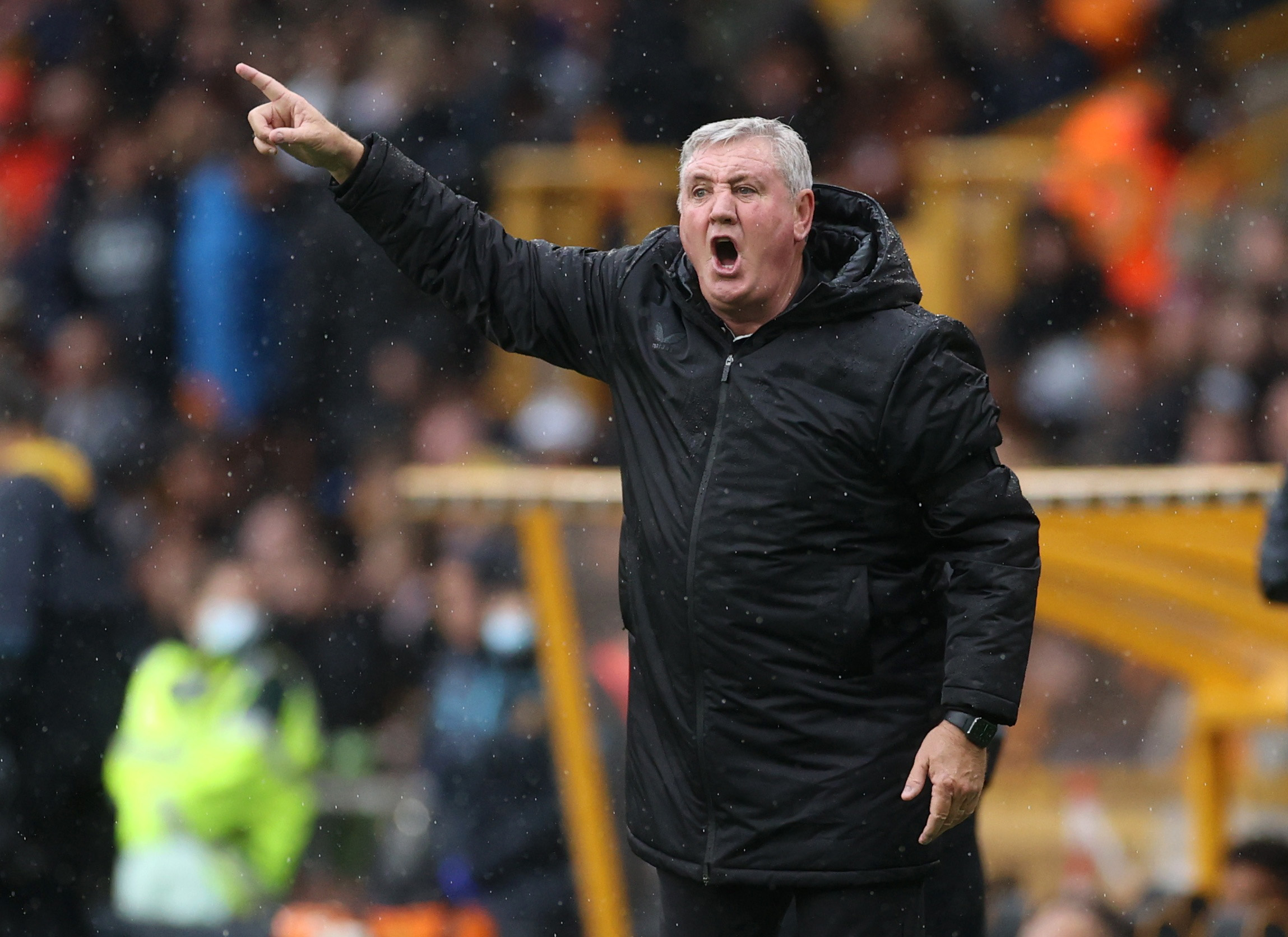 That would deny the boyhood Newcastle fan his 1,000th match as a manager.

Bruce is set to face the axe after Mike Ashley’s 14-year reign as owner came to an end in a £300million takeover last week.

The Magpies were overnight transformed into the richest club in the world after a Saudi-led consortium finally completed their drawn-out purchase.

Saudi Arabia’s Public Investment Fund will own 80 per cent, with the billionaire Reuben brothers and financier Amanda Staveley taking 10 per cent each.

A change in manager is top of the agenda for the new owners, with Newcastle sitting 19th in the Premier League with no wins this season.

Heavyweight names such as Zinedine Zidane and Antonio Conte were initially thrown into the mix – although the Italian later ruled himself out of the running.

But as SunSport reports, a homegrown option is now more likely with Brighton’s Graham Potter top of the list after impressing on the south coast.

Whoever takes over at St James’ Park is likely to have an enormous transfer war chest at their disposal in January.

The new owners could make up to £200MILLION available without breaching FFP rules – thanks to the strong state Ashley is said to have left the club in.

Philippe Coutinho is reported to be top of a shopping list of ‘world-class names’, while fans have called for Aaron Ramsey to shore up the midfield.