STEVEN GERRARD has become the latest Premier League manager to ban junk food in a bid to stamp his authority on a new club.

The new Aston Villa boss is reported to have axed fizzy drinks, ketchup, puddings and hot chocolate at the club’s training ground. 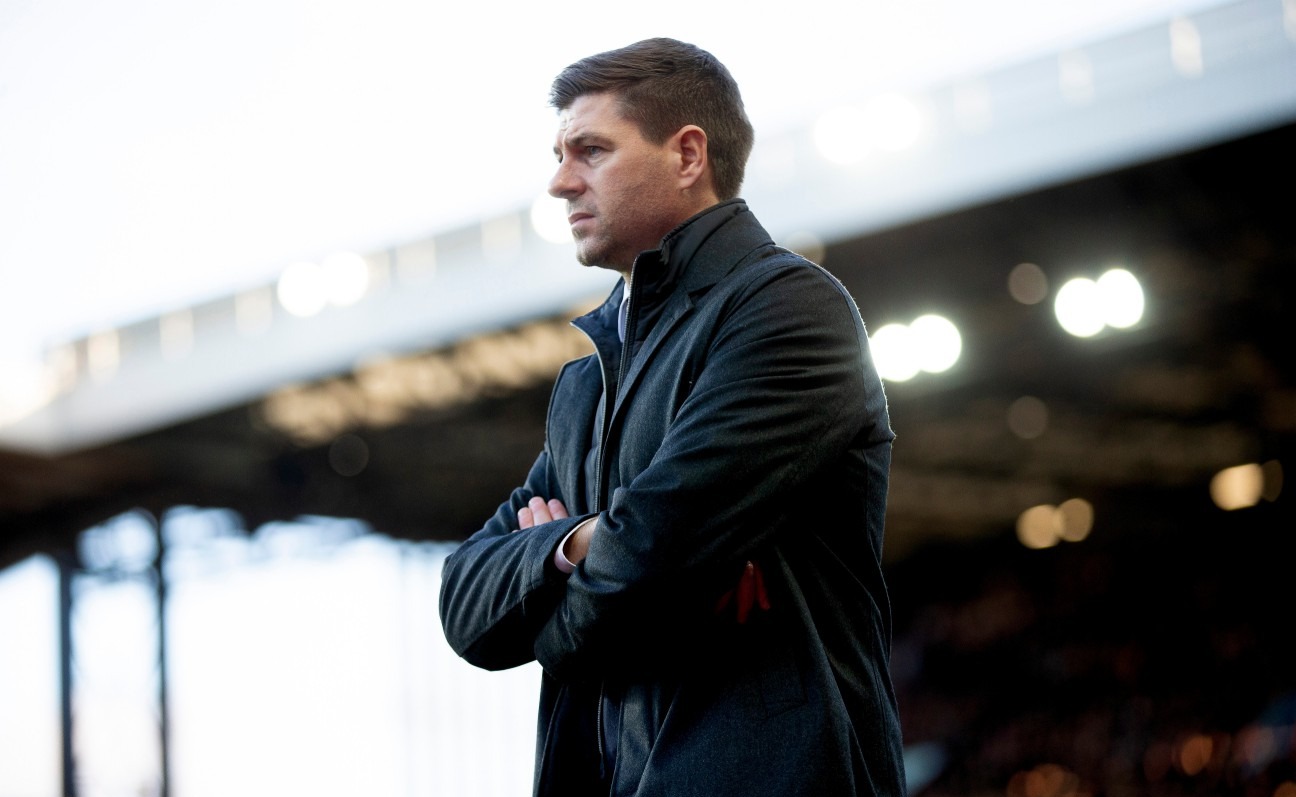 Gerrard took over at the Premier League strugglers earlier in November and vowed to instill an elite mentality at the club.

He revealed at his unveiling he had already booted ketchup off the menu and it is reported other sauces such as mayonnaise have been given the chop.

The 41-year-old’s war on flab at his new club has also seen sugary drinks and desserts banned.

But Villa players will still be allowed a sweet treat every so often before matches when energy from carbohydrates is needed most.

The move follows a similar order by Antonio Conte when he took over at Tottenham.

The Italian disciplinarian got rid of ketchup and mayo at the Hotspur Way training ground as he demanded his tubby Spurs squad lose weight.

Gerrard was installed in the Villa hot seat after previous manager Dean Smith was given his marching orders.

The ex-Rangers boss spoke of the high standards that saw him lead his former club to their first league trophy in 10 years.

He said: “The facilities at the training ground are elite and the structures are in place for the team to be successful.

“There’s a lot of ingredients to get into my starting XI and the players will find that out.

"You've got to have the right mentality and go above and beyond basically, strive to be elite and be the best version of yourself."