PROLIFIC Luke Jephcott is on Stoke’s radar but they face stiff competition for the hotshot. 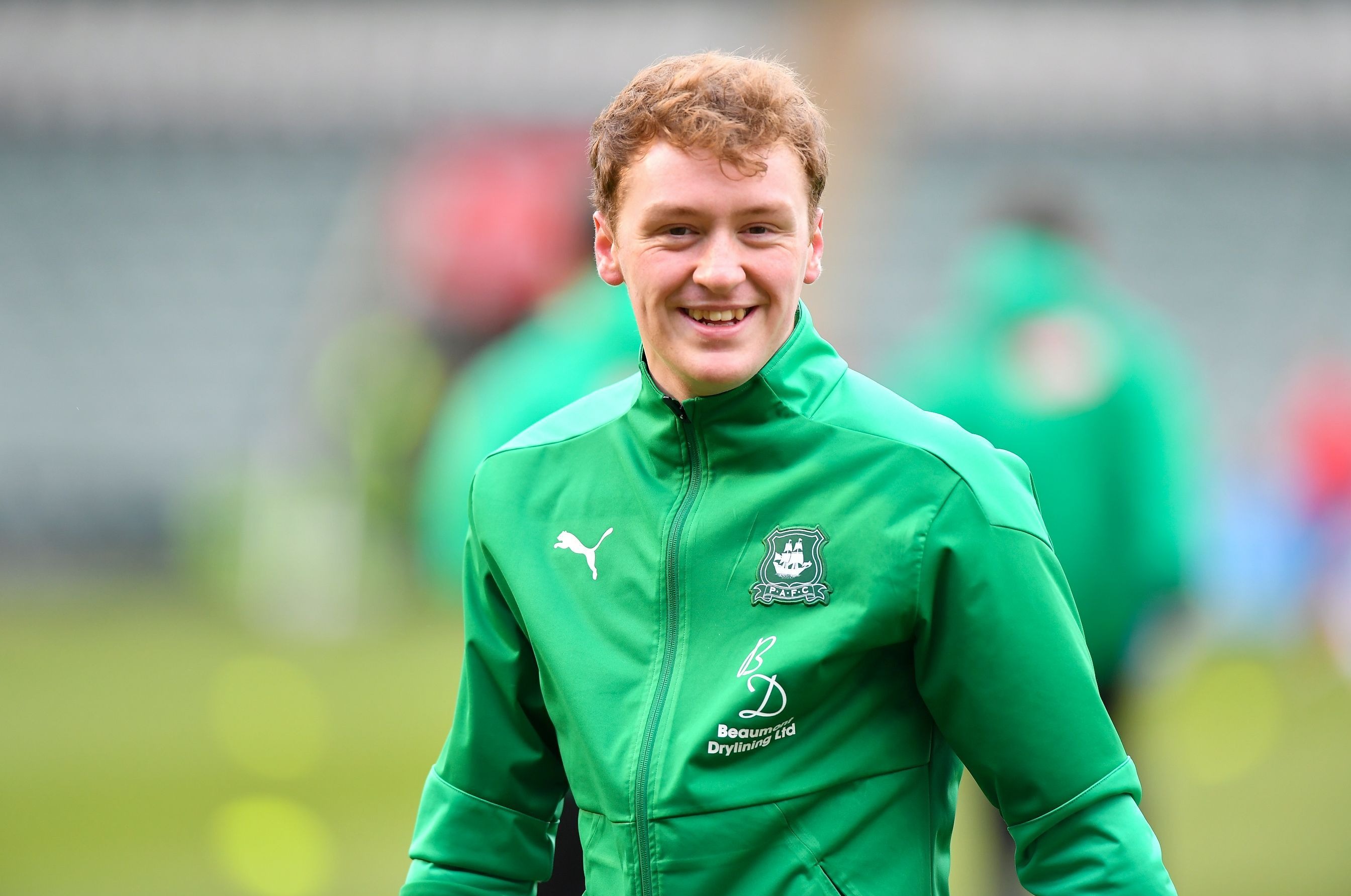 But Jephcott was also watched by SEVEN other Championship clubs last week.

Wayne Rooney’s Derby County were one of those eyeing him up.

And Sheffield Wednesday are also keeping tabs as they consider a move.

The Aberystwyth-born ace has three caps for the Welsh U21 side.

Meanwhile, Derby hopes of landing him could be boosted as they emerged as a target for new American bidders as Mel Morris looks for financial help.

A group have looked round the Rams’ facilities in secret after the frustrating delays in the proposed Arab takeover that has now been running for months.

The Championship strugglers already have a large American presence at Pride Park in MSD Holdings, who gave them millions last year.

The financiers may yet step in.

But they would be happy to have an ally taking charge.