BOXING legend Sugar Ray Leonard rolled back the years to show off his incredible hand speed at the age of 64.

The American all-time great uploaded a video on Instagram, with social media star Blake Gray, who was wearing a body belt. 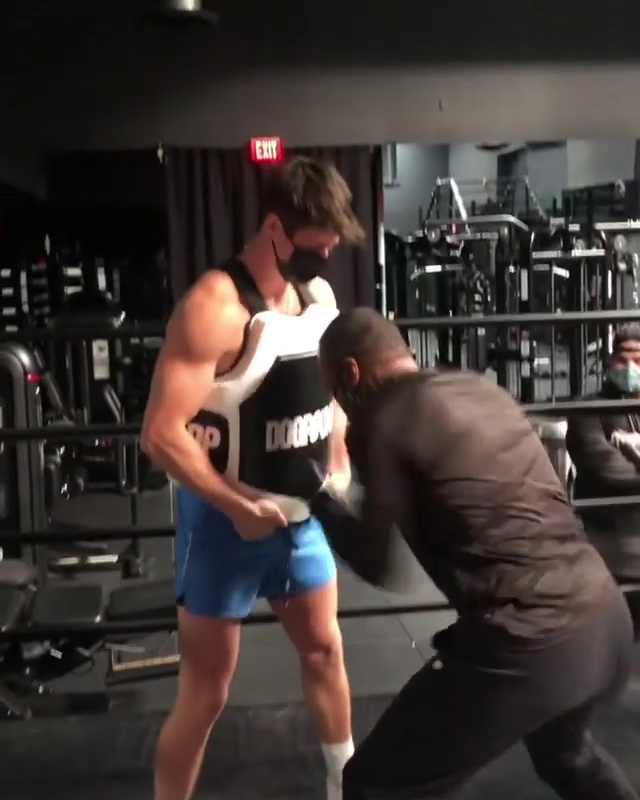 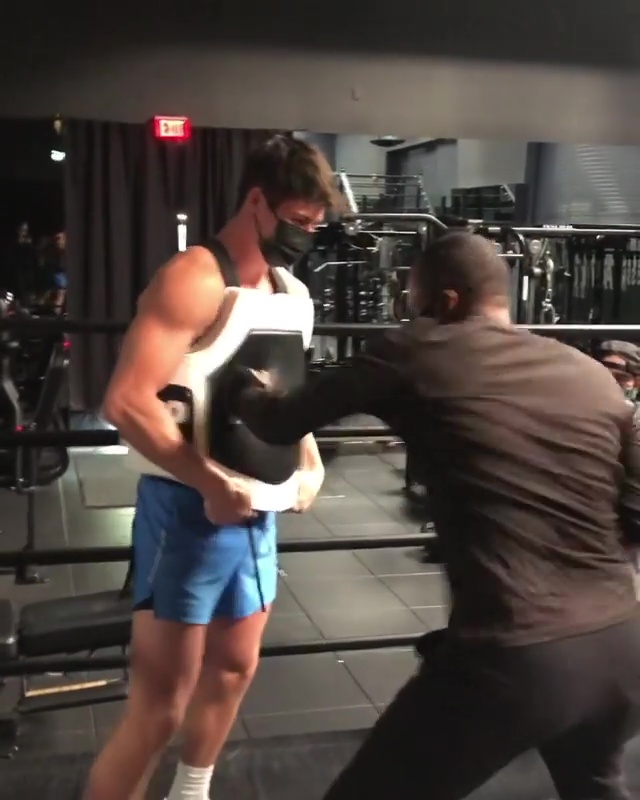 Leonard – who retired in 1997 – then lets his hands go throwing a barrage of punches.

The former five-weight world champion was renowned for 'shoeshine' punching, where he would land flurries of punches to catch the judges' eyes.

Leonard is considered one of the greatest boxers of all time, and enjoyed wins over icons like Roberto Duran, Marvin Hagler and Thomas Hearns.

He famously came out of retirement after three years out in 1987 to beat middleweight rival Hagler.

Leonard again left the sport in 1991 after defeat to Terry Norris but was convinced to return six years later to face Hetor Camacho.

The 1976 Olympic gold medalist was beaten in five rounds and hung up the gloves for good afterwards.

Leonard then moved into TV work, providing commentary and analysis for HBO but more recently worked with DAZN.

And he watched as Mike Tyson made an astonishing comeback aged 54 in November, drawing with Roy Jones Jr, 51, in an exhibition bout.

It has inspired others such as Evander Holyfield, James Toney and Oscar De La Hoya among others to fight again.

And De La Hoya, 47, admitted it was Tyson who inspired him to consider a ring return.

He told BadLeftHook: "I do wanna talk to Mike Tyson about how he felt, just his philosophy on why he did it, how he did it — because he looked phenomenal.

"Yes, his timing might’ve been off just a bit but he looked good.

"And so I was very happy for him and I would love to pick his brain on just the process, and how it took him to get to that mind frame, to the level." 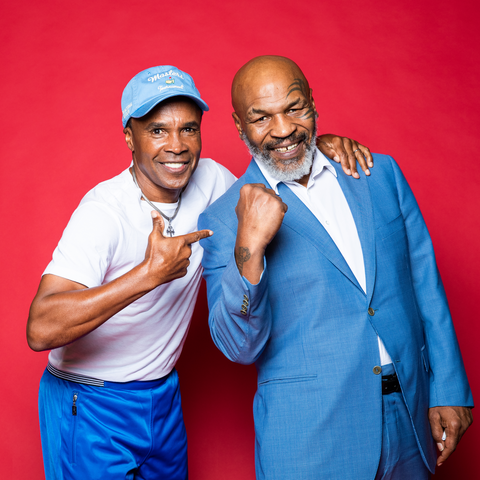