A dominant month produced an unassailable lead for Slovenia’s young champion in a cycling race shadowed by new cheating claims. 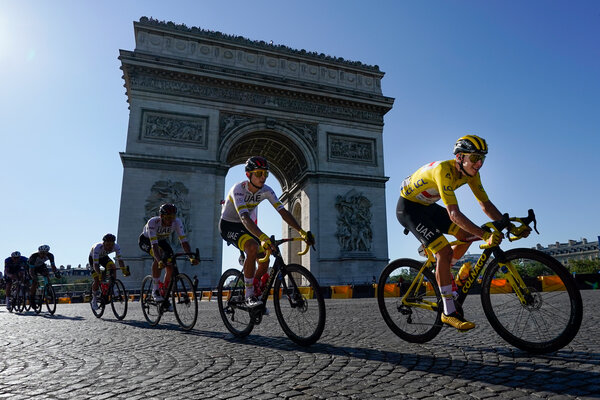 Tadej Pogacar of Slovenia won his second straight Tour de France on Sunday, entering a new era of dominance after reigning over his adversaries for nearly two weeks and leaving little room for any serious competition.