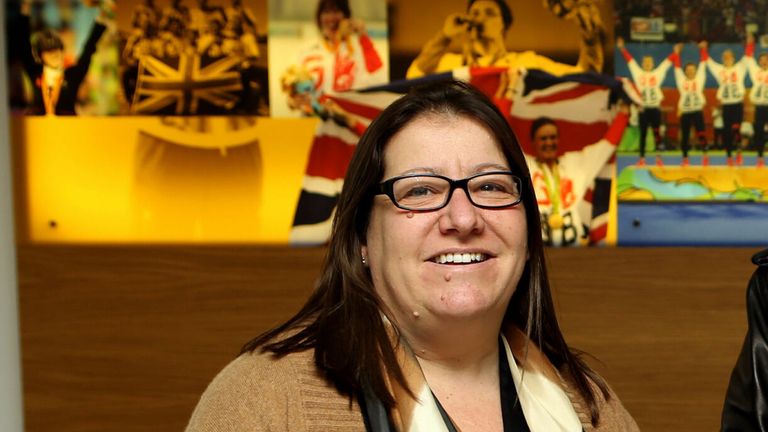 The outcome of the Whyte Review into allegations of abuse and bullying in gymnastics will help shape Team GB’s approach to integrity and athlete welfare, UK Sport chief executive Sally Munday has said.

The elite sports funding body intends to publish a paper on integrity in high-performance sport later this month as it refocuses on not just winning medals at Olympics and Paralympics but “winning well”, although it will check that paper against the findings of the Whyte Review before finalising its strategy.

“[The review] is an extremely important moment for our system and our community,” Munday said.

“We need to listen to and understand the conclusions of the Whyte Review and afterwards we will then set out a very clear integrity strategy for the high-performance system.”

An interim report from the review leader, Anne Whyte QC, published in March, revealed there had been almost 400 submissions, 39 of which were so potentially serious they have been referred to the relevant statutory authorities.

A final draft of the review is expected in August.

UK Sport is determined to shed the win-at-all-costs reputation that has previously surrounded Olympic and Paralympic sport, with gymnastics one example of a sport where athlete welfare or sporting integrity is alleged to have been sacrificed in the pursuit of success.

However, Munday remains convinced a better culture should not necessarily mean fewer medals.

“We don’t see that you can only win medals in a certain way – the opposite, we see that good culture, good environments, places where people can really excel actually is what leads to medals.”

UK Sport is still targeting top-five finishes in the medals tables of the summer Olympic and Paralympic Games from Paris 2024 onwards, but wants those medals to be won by athletes from more diverse backgrounds across a broader range of sports.

The UK has identified almost 100 international sporting events it has aspirations to host over the next decade which would bring a combined benefit to the economy of almost £7bn.

UK Sport, with strong support from the Government, has earmarked 97 events across 44 sports, including 46 world championships, between now and 2031.

Some of those events have already been secured, while others like the 2030 men’s football World Cup, an English bid for the 2025 women’s rugby World Cup and the 2031 Ryder Cup are at the feasibility study stage. 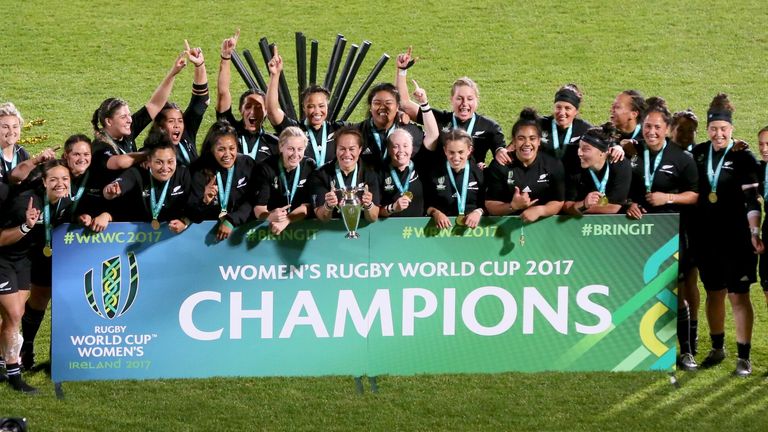 While UK Sport could not put a figure on how many of those events it would actually secure, it said the UK’s bid success ratio stood at around 80 per cent over the last four years, which would equate to 78 of those 97 events being secured if bids ultimately went in for all of them.

The biggest prize of all would arguably be the men’s centenary football World Cup in 2030.

FIFA is set to outline the bidding process by the second quarter of next year, with a decision due to be taken on the hosts at its 2024 Congress.

The UK and Ireland are exploring the feasibility of a joint bid for those finals, but could find themselves up against Spain and Portugal to be UEFA’s preferred bidder.

There is then expected to be a South American bid, which at the very least would command sentimental support given Uruguay hosted the inaugural finals in 1930. 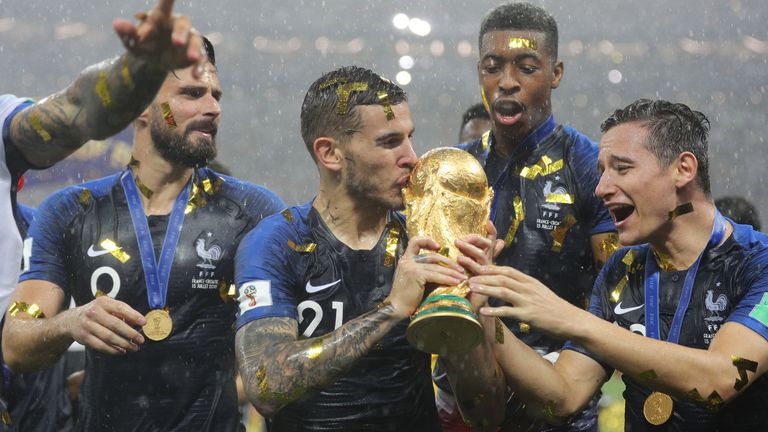 UK Sport chief operating officer Simon Morton said football politics were part of the discussions around feasibility, but believes there are many differences with this bid compared to the failed England-only attempt for the 2018 finals.

“FIFA has made some significant and important changes to the bid process, it has become significantly more transparent,” he said.

“Some said that the [2018] bid was perhaps a bit too insular – well we’re talking about a five-nation bid, so the tone is completely different.

“This is pioneering, this is unprecedented in terms of what we’re talking about. So I think those things give us confidence that after 11 years since the last bid, things have the potential to be different this time around.”

The list also includes a feasibility study into hosting the Grand Depart of a future Tour de France, while other so-called ‘mega events’ classed as opportunities include the World Athletics and Para-Athletics Championships, the men’s and women’s cricket World Cups, the men’s cricket world T20, the European Championships and tennis’ Davis Cup and Billie Jean King Cup finals.