Home » Sport » The Glazers 'slap £3.75BILLION price tag on Man Utd which could spark takeover bid from Dubai' | The Sun

A NEW change of ownership at Manchester United will reportedly only happen if an interested party forks out £3.75BILLION.

The Glazer family are claimed to have set their price tag for selling the Red Devils following another summer of protests against them. 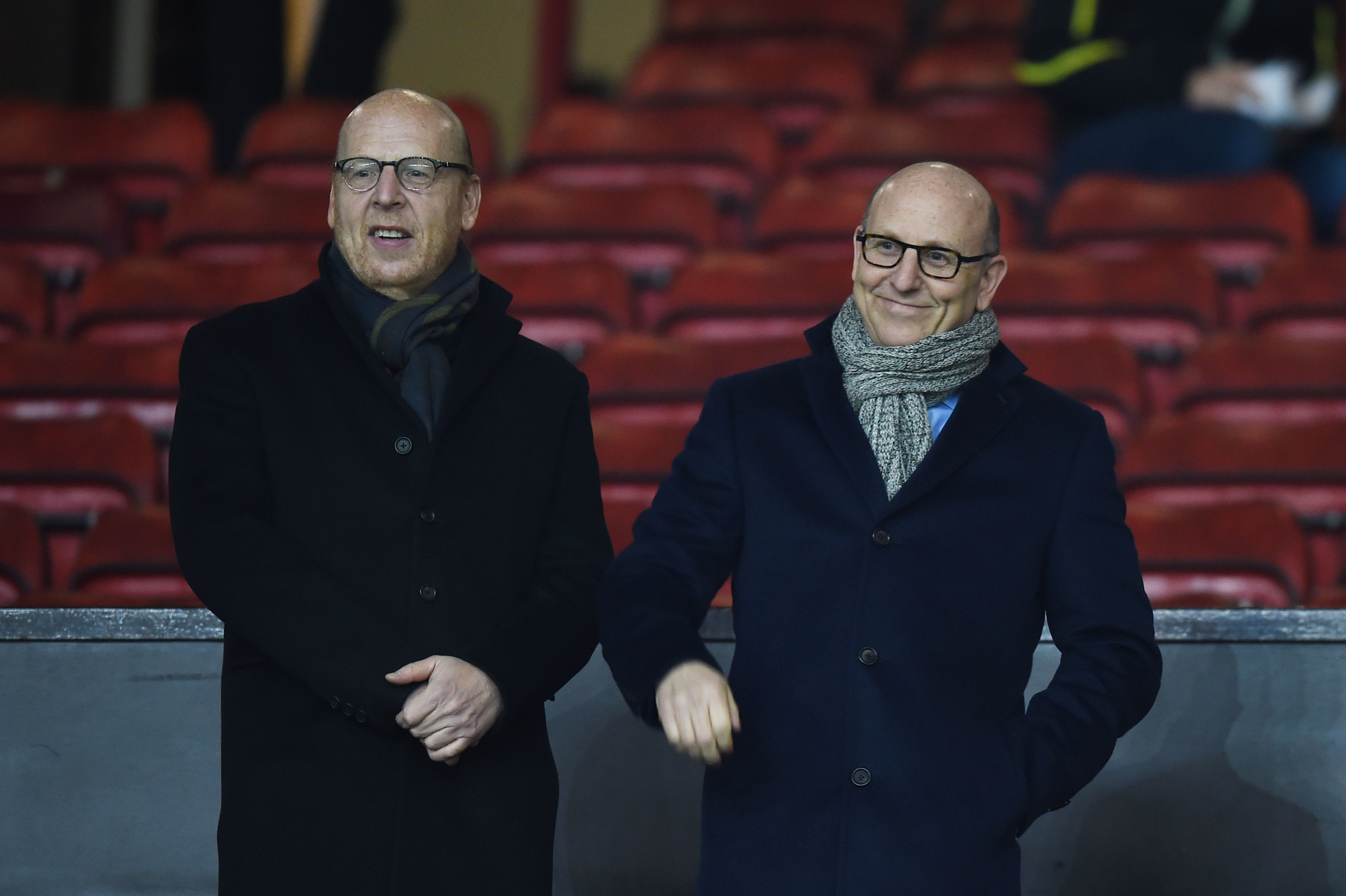 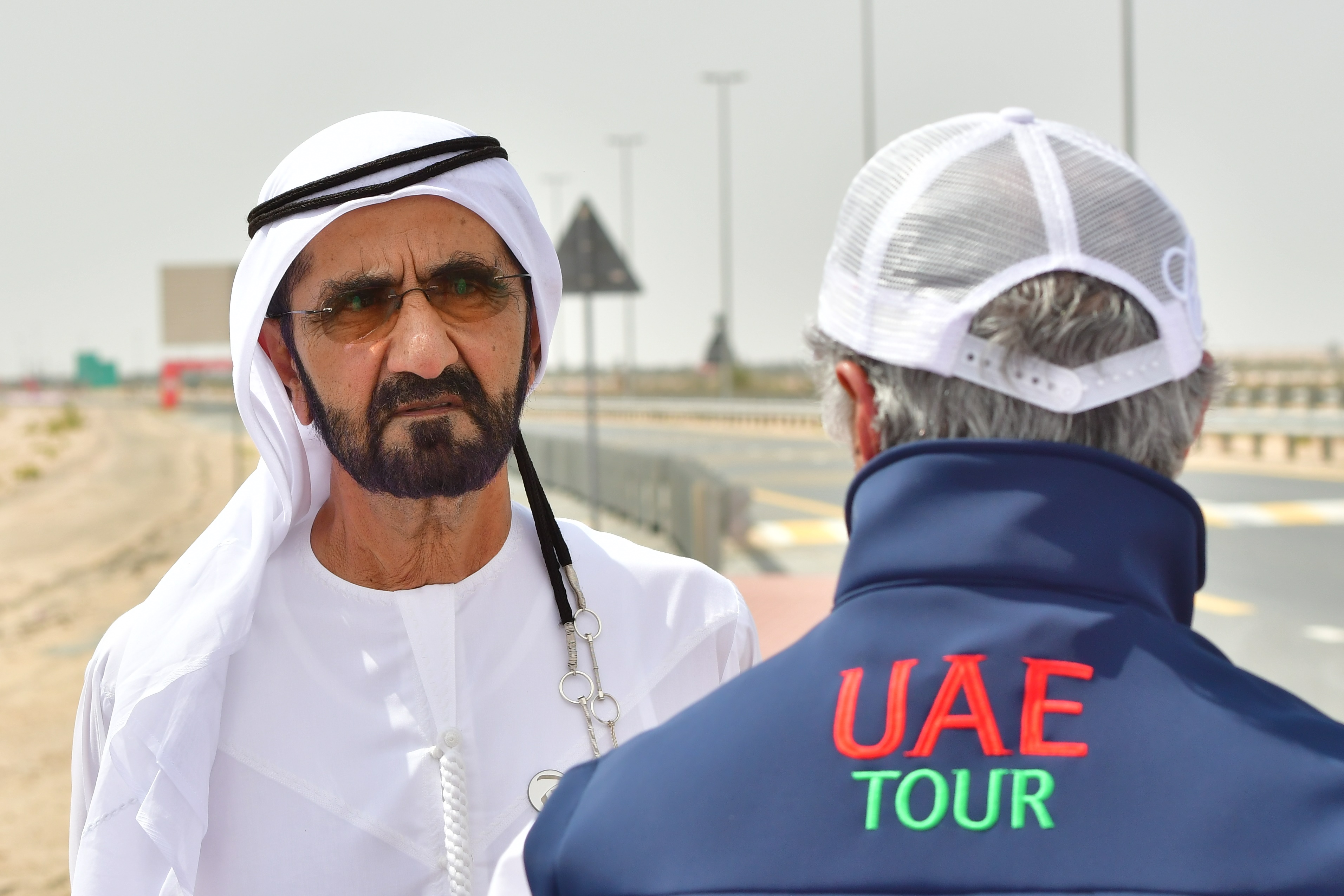 And Formula One legend Lewis Hamilton has recently hinted at getting involved with the 69-year-old's potential bid.

According to the Daily Mail, it remains to be seen whether Ratcliffe would be prepared to meet the Glazers' £3.75bn asking price.

Though they have stated that the figure could be within the price range of a sovereign wealth fund such as Dubai.

Dubai are yet to make their move in the Premier League with Abu Dhabi in control of Manchester City, while Newcastle were taken over by Saudi Arabia last year.

One possible United buyer could be the ruler of Dubai, Sheikh Mohammed bin Rashid al Maktoum.

Celebrity Net Worth have stated that the 73-year-old is worth a whopping £12.2bn.

That is just more than Ratcliffe, who is said to be worth £11bn. 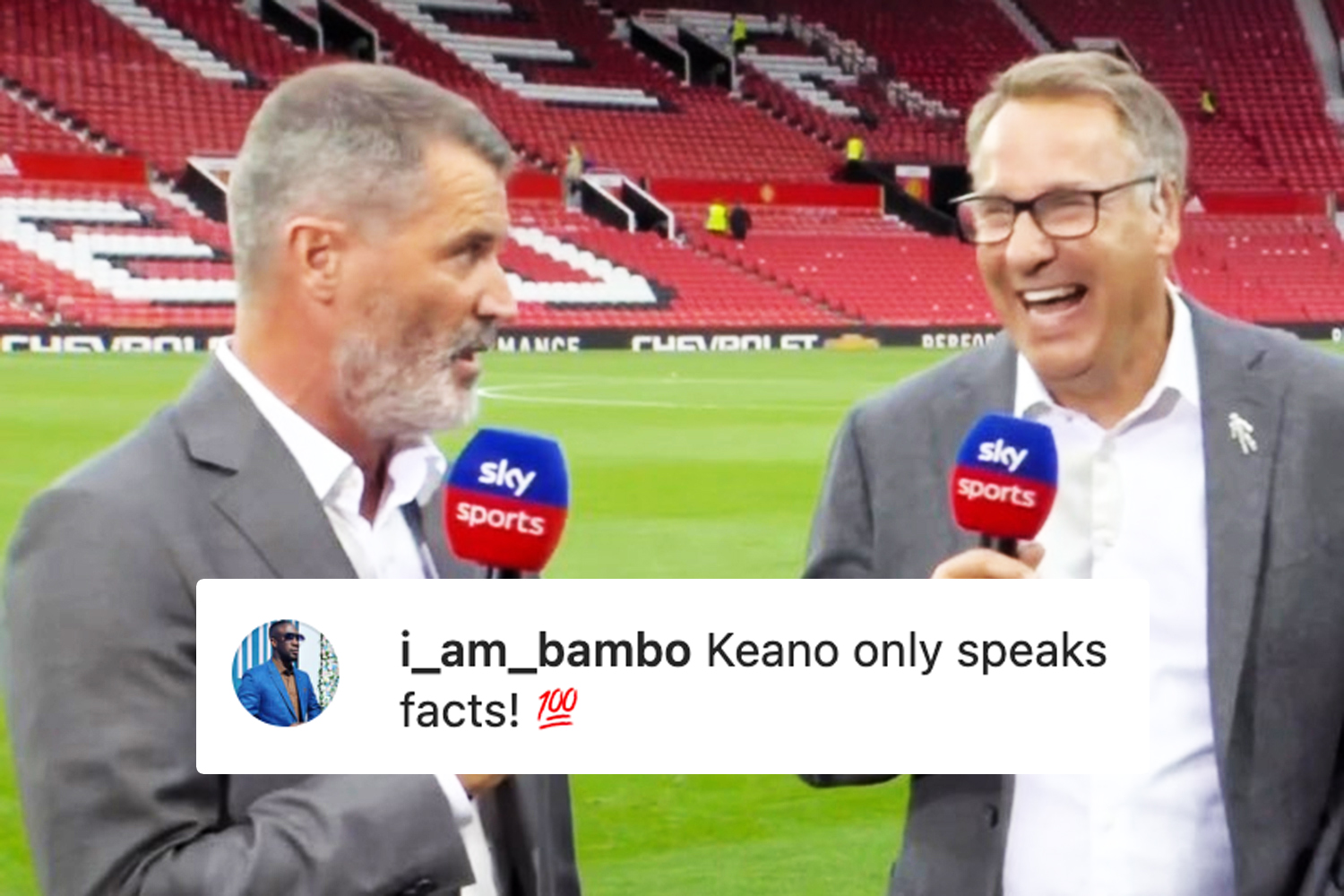 SING WHEN YOU'RE WINNING

Keane tells Arsenal to 'have a singsong because you played well' 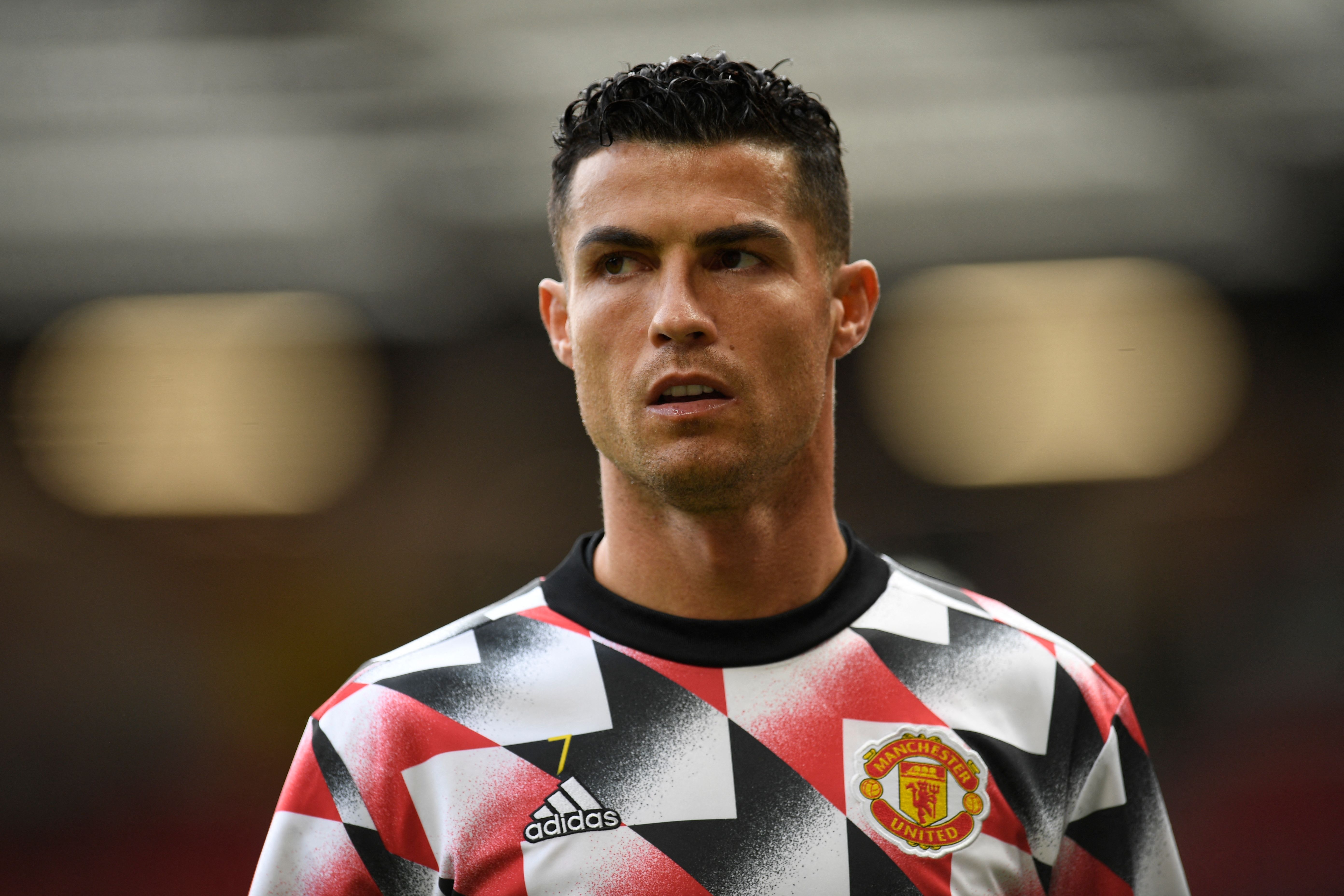 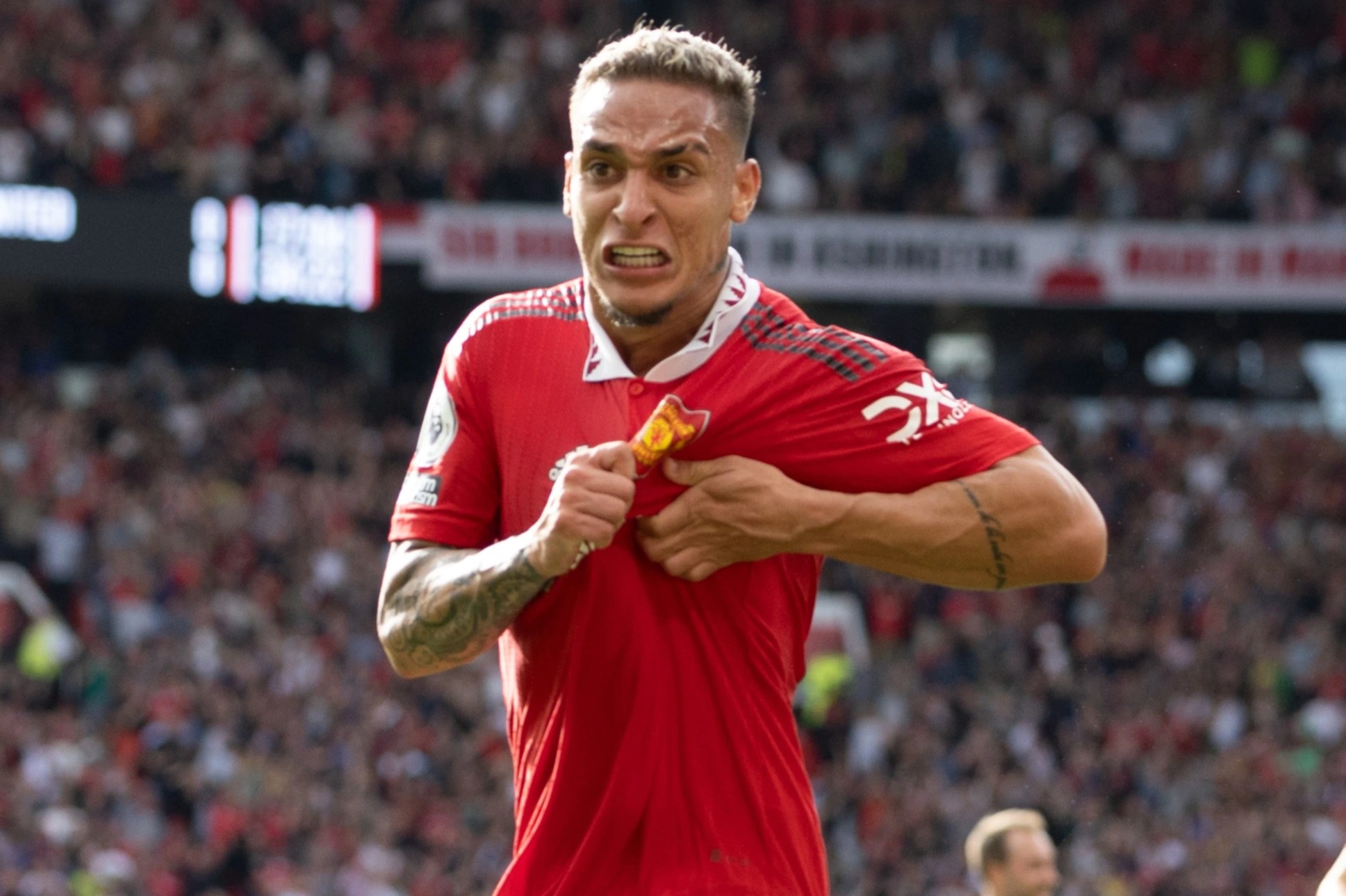 OFF TO A FLIER

As well as being the ruler of Dubai, Sheikh Mohammed is also the is the vice president, prime minister, and minister of defence of the UAE.

After he finished secondary school in 1965, he travelled to England to study the language at a school in Cambridge.

He later attended a six-month training court at the British Army's Mons Officer Cadet School in Aldershot, before returning to his homeland.

The billionaire racehorse owner also boasts one of the world's biggest superyachts which costs a staggering £300m.

His superyacht – named Dubai – can accommodate just 24 guests despite being the world's fourth largest at 531ft.