The Queen’s Baton Relay for the Birmingham 2022 Commonwealth Games will be launched by the head of state from Buckingham Palace.

From the forecourt of her official London home, the Queen will place her message in the baton before Paralympic gold medallist Kadeena Cox carries the symbol on the first leg of its journey.

The relay of 7,500 bearers will take the baton on a 90,000-mile journey to all 72 nations and territories of the Commonwealth over 294 days.

The baton relay launch is the Queen’s first major engagement at Buckingham Palace since the pandemic began.

The monarch’s message will be automatically sealed in the “smart” baton, enhanced with cutting-edge technology, and will be read at the opening ceremony of the Games in Birmingham on 28 July 2022.

The Queen is patron of the Commonwealth Games Federation and will be joined during the ceremony by the institution’s vice patron, the Earl of Wessex.

Representatives from the Commonwealth Games Federation, grassroots sports organisations from the West Midlands and athletes competing in the Games will attend. 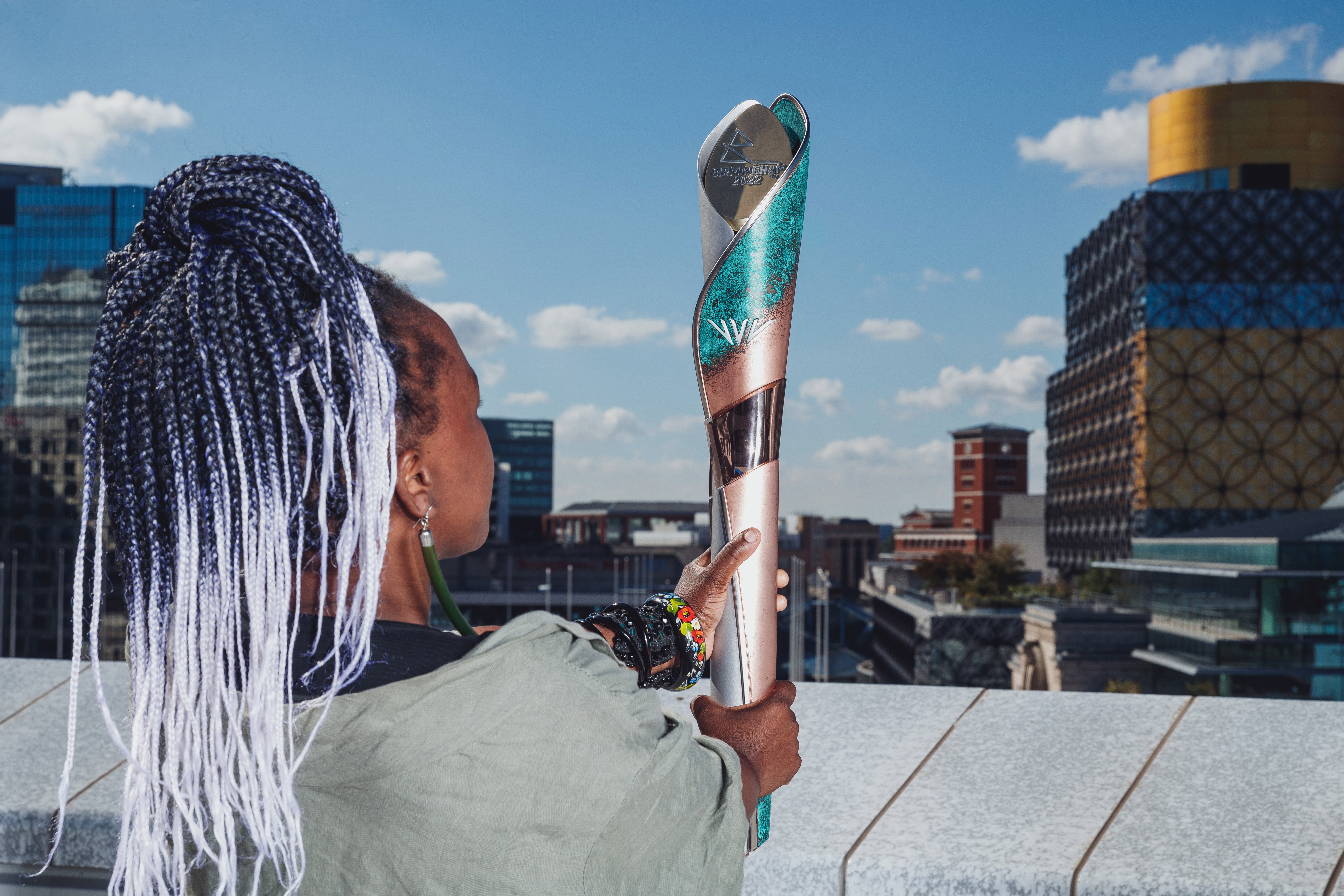 During the event, the Queen and Edward will meet the design team behind the baton described by its makers as the “first true smart baton”.

It features a 360-degree camera, a monitor that displays the heartbeats of bearers, LED lighting, GPS tracking and has “lungs” – atmospheric sensors which use laser technology to analyse the environmental conditions wherever it is in the world – while its “brain” will record and transmit imagery and digital information.