Home » Sport » 'They only care about their pockets, we're not robots' – Thibaut Courtois slams Uefa over playing in Nations League

THIBAUT Courtois has slammed Fifa AND Uefa – by accusing them of treating players like “robots” in the quest for more and more cash.

The Belgium keeper argued that players are being taken for granted by the game’s governing bodies as they continue to devise new competitions. 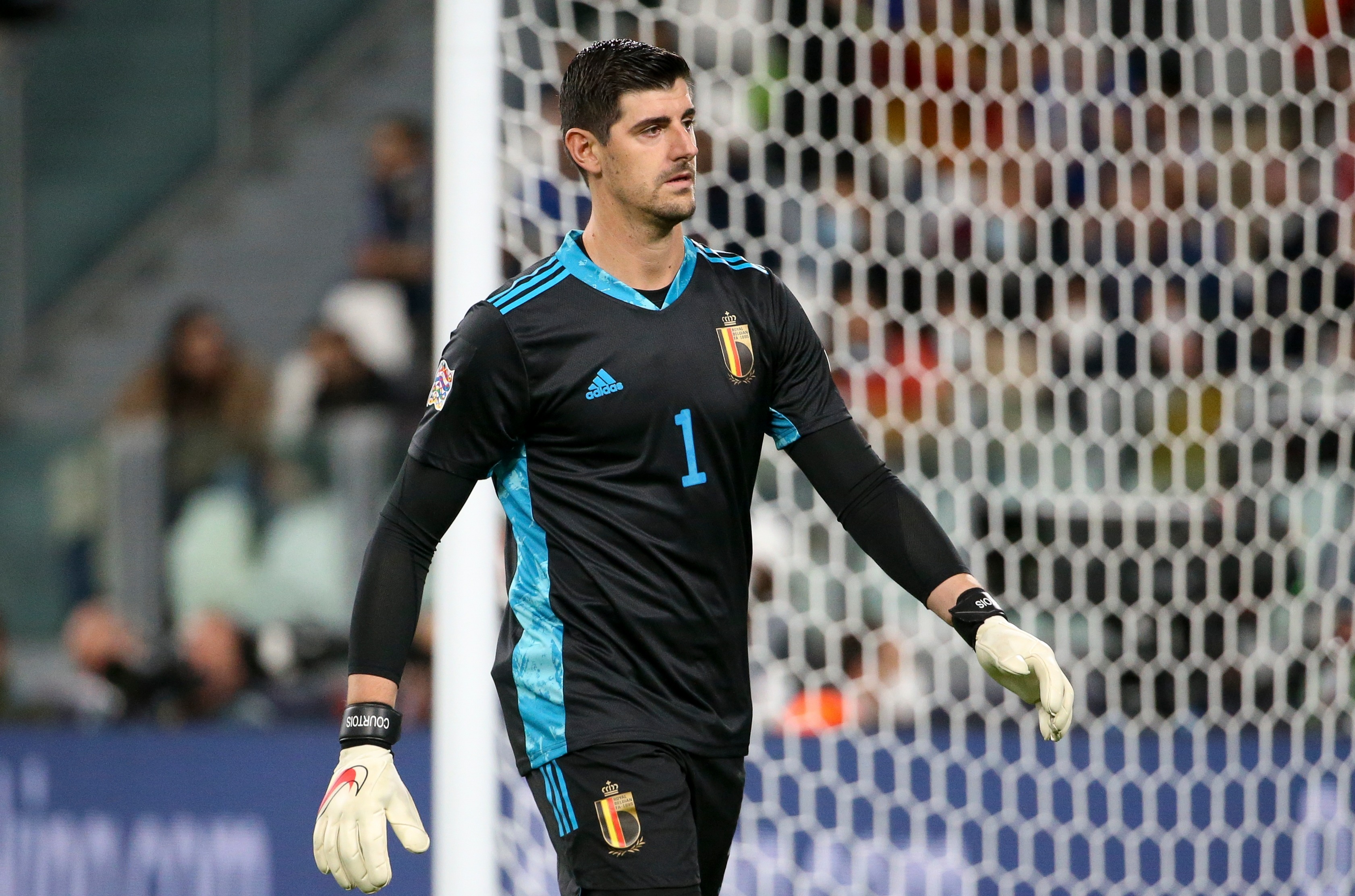 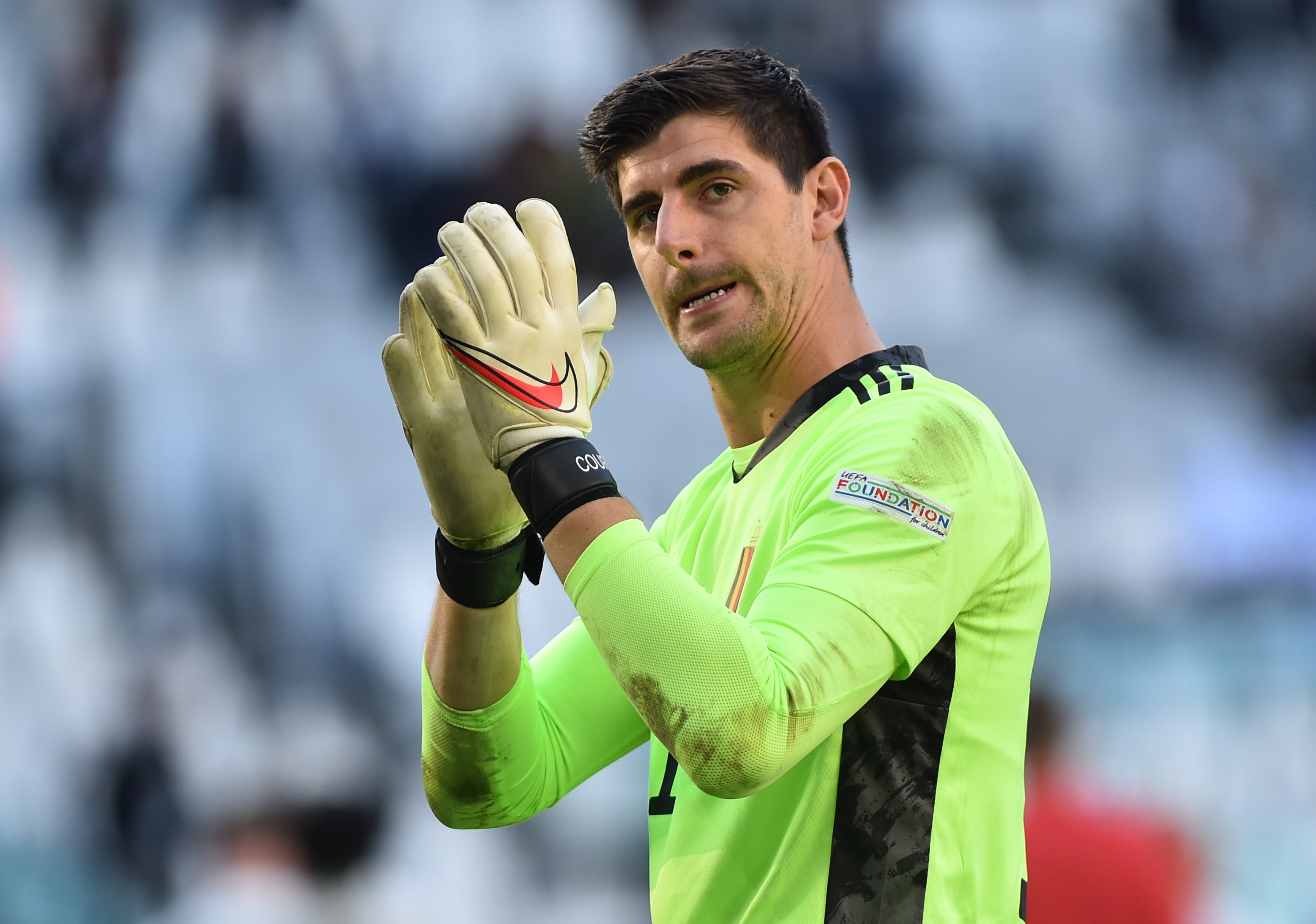 Courtois suggested that asking his side to play Italy in the Nations League third-place game was exactly the sort of match that should NOT be scheduled.

And as he blasted the plans for a World Cup every two years because it would effectively mean a tournament each summer, the former Chelsea gloveman gave vent to his full fury.

Courtois, speaking to Sky Sports, said: “This game against Italy was just a money game and we have to be honest about it.

“This game we just played because for Uefa it was extra money and an extra game for TV.

“For us it was a good game, because it was against Italy, and the same for them against us, and you saw the players and coaches saying they wanted to play it.

“But look at how much both teams changed their players from the semi-final. If we’d been in the final we know other players would have been playing.”

He added: “It just shows we play too many games.

“In June, again, we have four Nations League games. Why?

“Next year we have a World Cup in November but we have to play until the latter stages of June again.

“We will get injured and nobody cares about the players any more.

“In June, after a long season, you have to play four games in the Nations League, then two weeks of holiday – and that’s not enough for players to be able to continue 12 months of the highest level.

“If we never say anything, it will always be the same.”

Courtois’ Real Madrid are at the centre of the ongoing legal rucks with Uefa over the collapsed Super League project but the Belgian effectively accused Euro chiefs of hypocrisy.

He went on to claim: “They were all against the Super League but they just do the same.

“They make extra games, even an extra trophy in the Conference League, or whatever it’s called.

“It’s always the same. They can be angry about other teams wanting a Super League  but they don’t care about the players – they just care about their pockets.

“And that’s a bad thing, if players are not spoken about.

“You hear they now want to put a European Championship or a World Cup every year. So when will we get a rest? Never.

“So that’s something that should be much better and much more taken care of.

“We’re not robots. It’s just more and more games, less rest for us – and nobody cares about us.”