THIERRY HENRY has opened the door to return to management after leaving his role at Montreal Impact.

The Arsenal legend quit as manager of the MLS side in February this year for personal reasons. 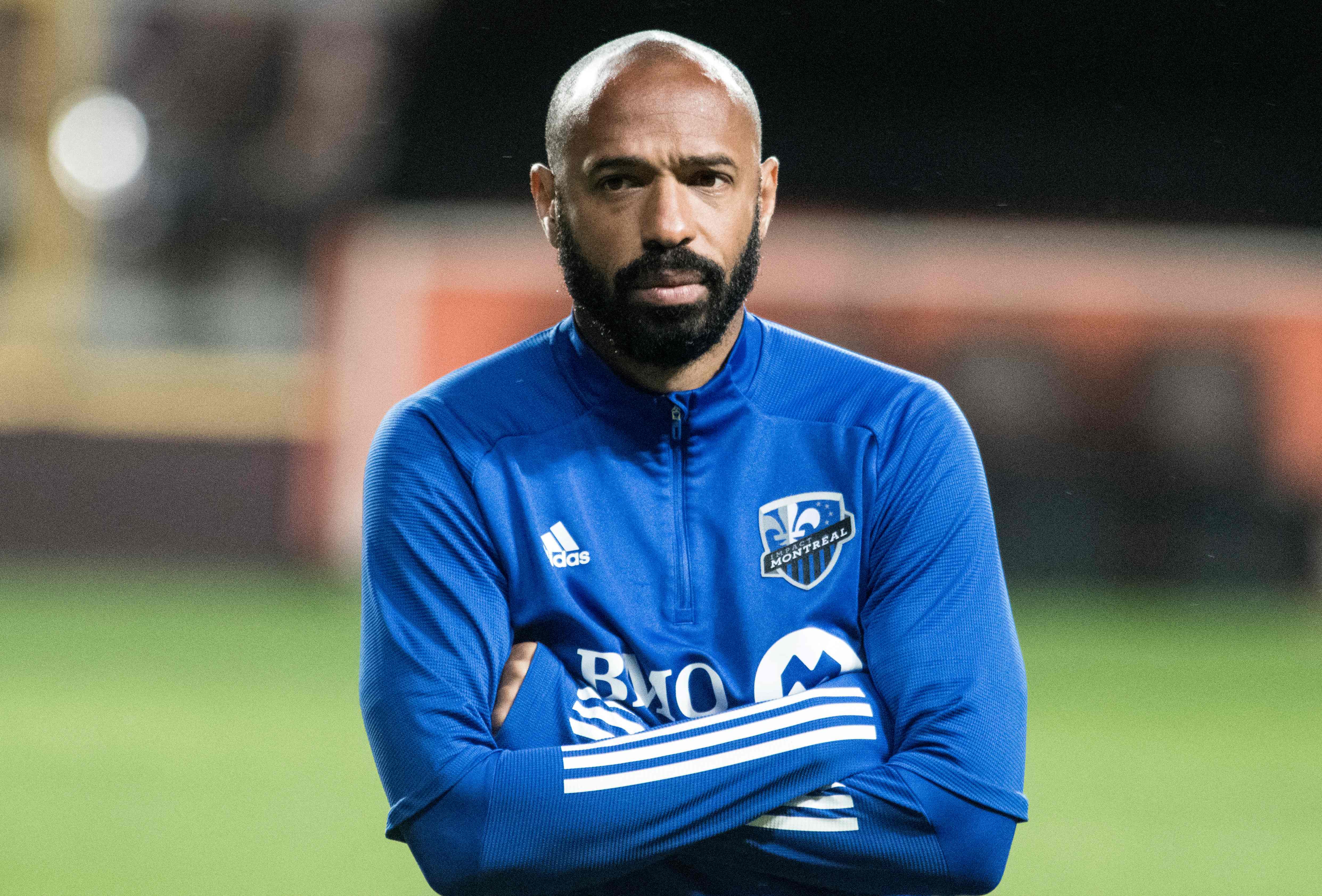 He had been in charge of Montreal for 15 months and led the club to the play-offs for the first time since 2016.

Prior to that, the 43-year-old endured a disastrous three-month stint at Monaco where he won just four games from 20.

He has been linked with jobs in England including Bournemouth following the sacking of Jason Tindall.

And Henry made it no secret of his desire to return to the dugout during his appearance on Monday Night Football.

He said: "I'm definitely a coach out of work. It's been a difficult season.

"I'm still enjoying coaching, I think this is my path."

He helped guide them to a third-place finish at the 2018 World Cup before joining Monaco just a few months later.