THOMAS TUCHEL is hoping to deliver a second Champions League trophy to Chelsea after likening their first to a 'burglary'.

In 2012, the Blues beat Bayern Munich on penalties despite being dominated by the Germans over 120 minutes. 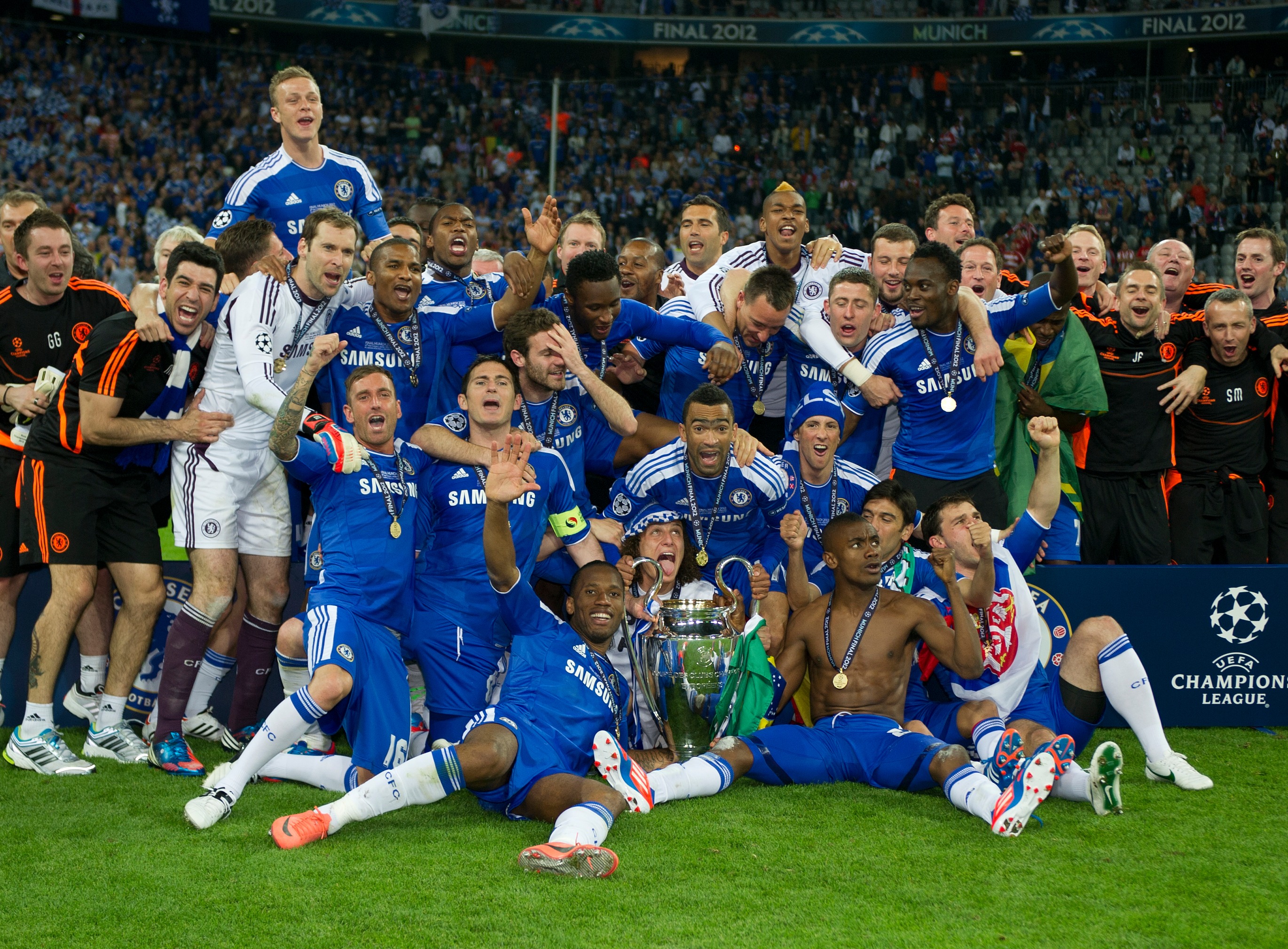 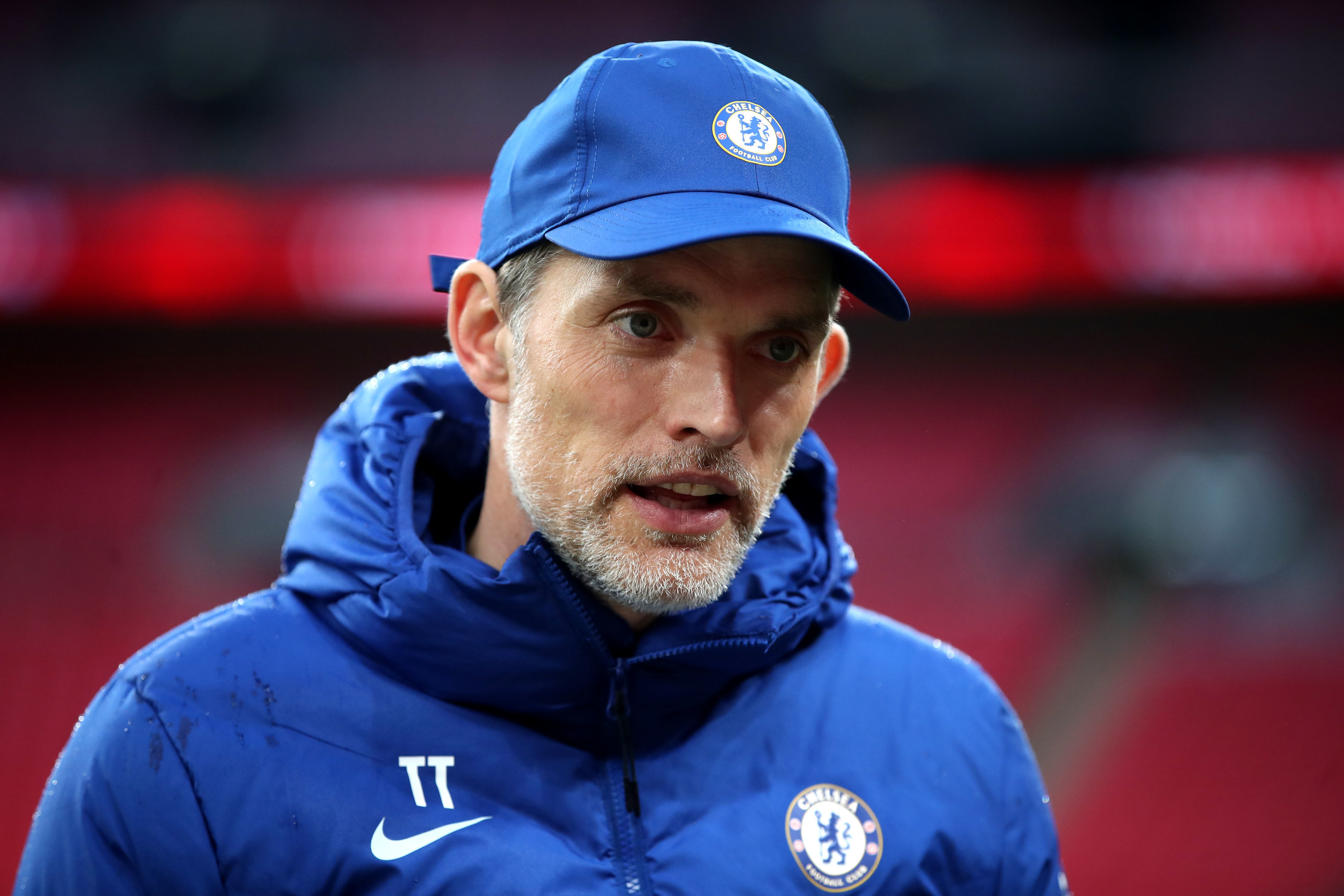 Bavaria-born Tuchel was coach of Mainz at the time and has admitted his dismay at Bayern failing to lift the trophy despite a total of 35 shots on goal.

Speaking ahead of the final day of the Premier League season, the 47-year-old recalled: "I think I was in Munich at home and watched it on TV.

"Let’s say it was not absolutely well deserved.

Didier Drogba's late header in front of a largely Bayern-backing Allianz Arena was followed by the Ivorian scoring the winning spot-kick in the penalty shootout.

Chelsea have a chance to repeat the feat against Manchester City in Porto next week.

But first the Stamford Bridge side travel to Aston Villa with a top-four finish guaranteed by a win.

Tuchel is not expected to rest any players on Sunday despite the upcoming final and he has claimed that the Blues' busy run-in will help their Champions League quest.

He added: "You get absolutely focused, absolutely sharp when the kind of pressure that we have now is on.

"These last two matches for us – against Leicester and now Aston Villa – even if the ­pressure was on before, they are ­different.

"You think twice and become sharp. That’s what I demand of myself – to deliver under pressure."