GOLF legend Tiger Woods is back in the game… at least digitally as opposed to out on the course.

The 45-year-old – who is recovering after being involved in a serious car accident last month – has teamed up with 2K for their PGA Tour game series. 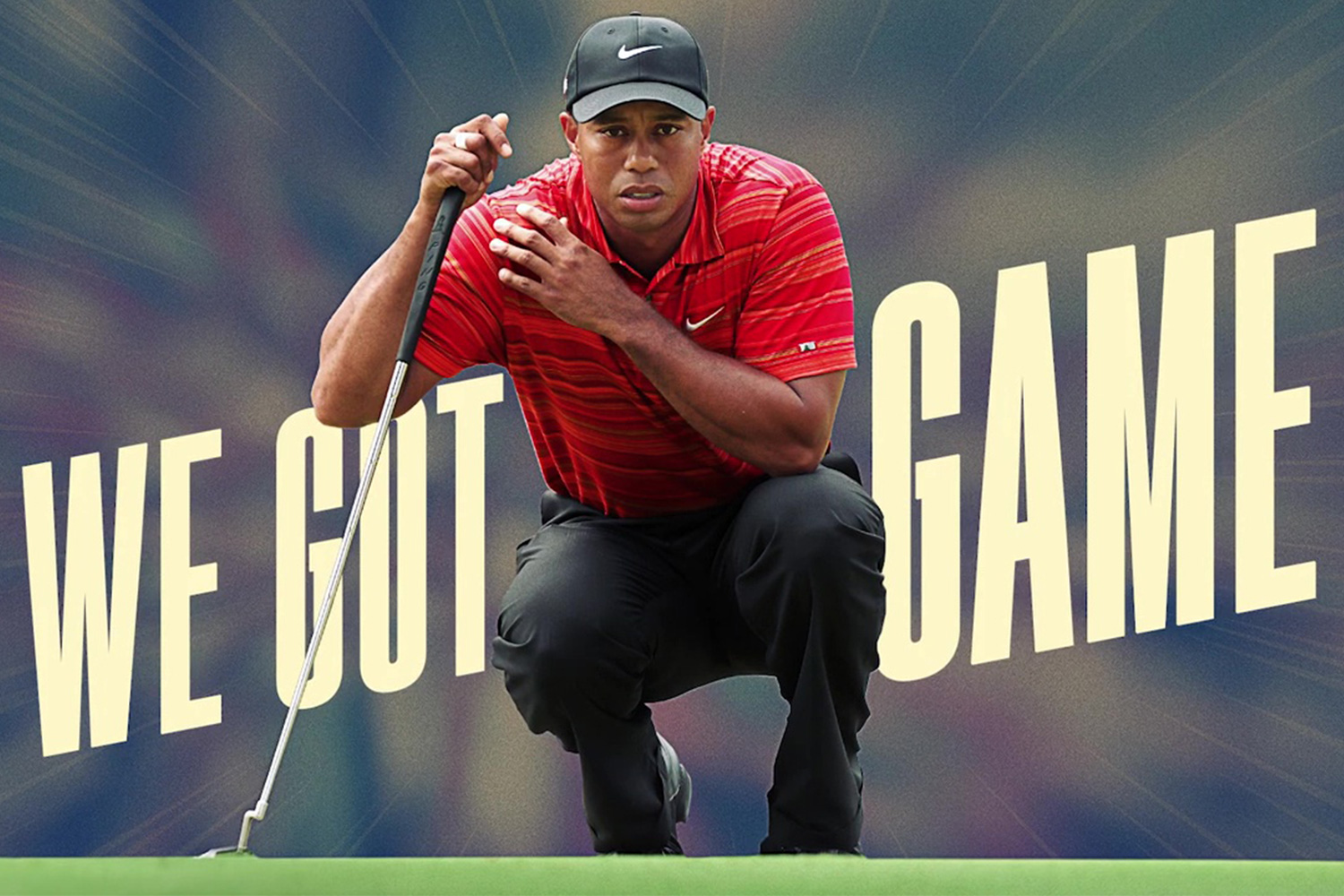 It has been announced that the 15-time Major winner will play an active role in the series, where he will serve as an executive director and consultant.

And 2K will also partner with Woods’ TGR Foundation, which helps to provide underserved students the tools they need to thrive in school.

Commenting on the deal, the American said: "I am looking forward to making my return to the video game landscape, and with 2K and HB Studios, I’ve found the right partners to make it happen.

“I’m honoured to take part in this opportunity and look forward to sharing my expertise and insights as we build the future of golf video games together."

David Ismailer, President at 2K, remarked: "In golf, there is no bigger icon than Tiger Woods.

"Like the rest of the world, we were saddened to hear of his recent accident, and we wish him a full and smooth recovery.

"We have been eager to announce our partnership with Tiger, whose legendary career has transcended the sport.

"We are thrilled to have him join our PGA Tour 2K series as an executive director."

CHELTENHAM SPECIAL OFFER: GET CHACUN POUR SOI AT 50/1 IN THE CHAMPION CHASE

Rory McIlroy recently stated that Woods was due to return home to recover from his accident after he suffered two fractures in his right leg and a shattered ankle.

The Nortern Irishman said: "Hopefully we see him back out here on Tour soon.

"I've spoken to him a little bit. He's doing better, and I think all the guys have reached out to him.

"Hopefully, if things go well over the next week or so, he might be able to get home and start his recovery at home.

"That will be great for him to see his kids, see his family."

Before adding: "I just think all of us are wishing him a speedy recovery at this point."