CHELSEA striker Timo Werner's struggles in front of goal continued when he spurned a glorious chance to put his side into an early lead against Manchester City.

Just nine minutes into the Champions League final the German was set up by Kai Havertz just eight yards out. 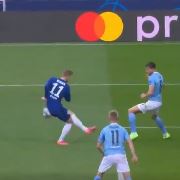 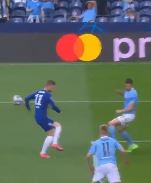 But Werner completely missed the ball as he swung a leg forward.

Then just six minutes later the 25-year-old German was teed up by Mason Mount around the same distance out.

But he tamely fired the ball straight at City keeper Ederson.

The forward was also lambasted for blazing an effort over the bar in a warm-up on the pitch on Friday night.

He played a one-two with a member of the Chelsea coaching staff before thumping his wild effort miles over the crossbar.

The footage sparked worry among Chelsea supporters, but they were also able to see the funny side.

One fan said: "We get high bp once a week watching this guy misfiring, What about his fellow teammates they watch him almost every day." 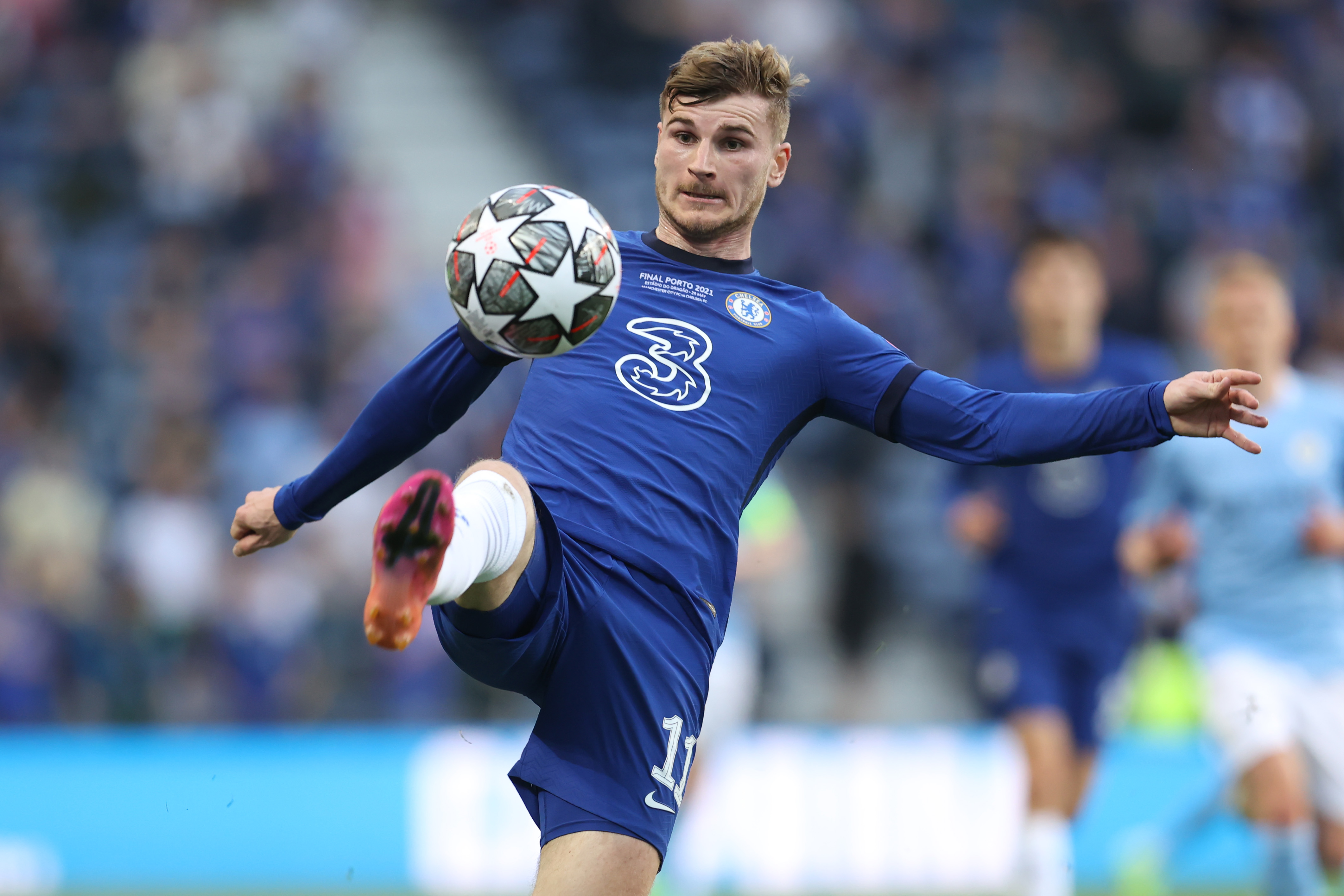 And a third said: "My pain is that he continued looking at the misfired ball like 'hey!, you are actually going to the right destination, RIDE ON'."

Big things were expected of Werner when he joined Chelsea from RB Leipzig for £53m in the summer.

But his return of 12 goals in 51 games in all competitions, six in 35 in the Premier League, has failed to justify the price tag.

But it his spate of flops in front of goal that have stuck with those watching his performances.

But Werner is in double figures this season on goals AND assists.

He has contributed to 15 goals for the Londoners during an up-and-down campaign.