A Senegalese musician says he was cut from performing at the Tokyo Olympic opening ceremony because organisers did not want a black face in the show.

Latyr Sy, a percussionist who has lived and performed in Japan for more than 20 years, was set to play in Friday’s showpiece at the National Stadium. But he was told that his role had been removed by Tokyo 2020 organisers who thought it was inappropriate to have black faces at the event and were worried it would force them to represent a wide spectrum of ethnicities.

Sy says he was booked for the ceremony in December and was sent the rehearsal schedule in April. He was sent instructions to block out his diary, turning down other work, was sent papers to keep the show’s plans confidential, and was told to take his temperature each day in the build-up to monitor possible Covid symptoms. 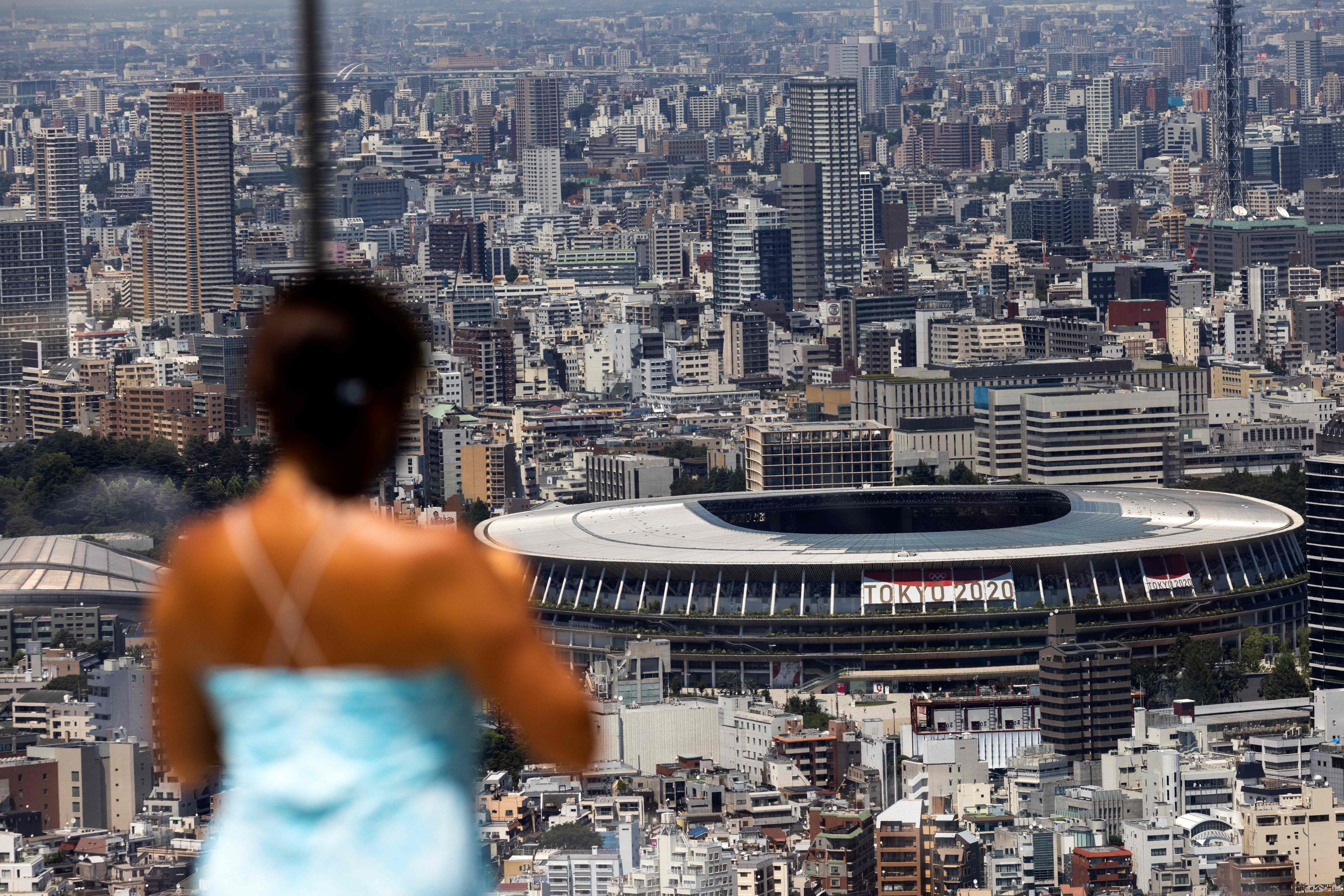 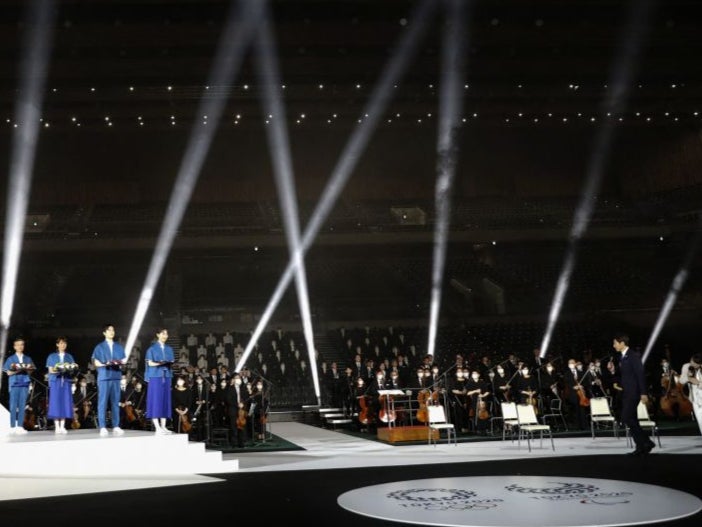 In May he enquired to find out why there had been delays in sending through his contract, and in the meeting which followed it was explained to Sy by a PR company that organisers had rejected plans to include him in the ceremony, questioning why an African man should be in the show.

Sy was told that a representative of the Tokyo 2020 Organising Committee was concerned that if they allowed an African musician to perform, they would then have to hire many different ethnicities and nationalities.

“It’s totally racist,” Sy says. “I was told they said ‘Why this guy? Why this African guy?’ I’ve seen a lot of stuff, I’ve felt a lot of things, but this just doesn’t fit with the Olympics. Why should I be silent?”

He was upset when he saw the rehearsal on television and realised his section of the show was still included even after his role and that of another Senegalese musician had already been scrapped.

“When I saw it I just felt sad,” he said. “I’m from a small island, a slave island called Goree. I lived in this country for more than 20 years and this scandalous Olympics… it hurts. I’m afraid to talk but I’m just ready to let it out. I want to share my story. I’m not trying to blame anybody, we just have to let the people know this happened.”

Sy has previously performed with a number of high-profile Japanese artists and has travelled internationally to play on behalf of the Japanese government. He said he didn’t want attention but realised the importance of telling his experience after the reaction he drew posting about it on social media.

He added: “It’s not about the money, it’s just I feel sad and I feel disappointed about this. This is unfair. I did everything for this country. I arrived in 1994, I performed with Japanese artists everywhere, I participate in so many things. I went all over the world. And this is what I get.”

Tokyo 2020 has not responded to the allegations after being approached for comment.

It is the latest in a series of damning incidents in the lead up to the Games. The director of the opening ceremony Kentaro Kobayashi was sacked on Thursday after historical footage emerged of him making jokes about the Holocaust.

Earlier this week the ceremony also lost its musical composer Keigo Oyamada, who resigned after it emerged he had bullied classmates and boasted about it in a magazine interview.

In March the Olympics’ creative chief Hiroshi Sasaki was forced to resign after calling female comedian Naomi Watanabe an “Olympig” and suggesting she could wear pig ears at the opening ceremony.

And in February the head of the Games’ organising committee Yoshiro Mori resigned after making sexist comments. The 83-year-old was quoted as saying women talk too much and that meetings with multiple female directors would “take a lot of time”. Around 400 people withdrew from the Olympic volunteer programme after the comments were made.